BTOB’s Changsub has hilariously strong opinions about why Yook Sungjae shouldn’t be the group’s interim leader!

On the January 8 episode of MBC every1’s “Video Star,” Changsub appeared as a guest, and he talked about his upcoming enlistment.

“I’m more calm than I thought I’d be since I’m enlisting at an older age,” he said. “It feels like a break that’s not really a break.” He continued, “Going to the army is also part of my schedule. I’m thinking about it like I’m going to the jungle for a long time and then coming back. So I feel relaxed about it.”

When the hosts mentioned that BTOB’s leader Eunkwang has already enlisted, Changsub told them about how the group had chosen Minhyuk as their interim leader by playing a game in a broadcast, which made them laugh.

With Minhyuk heading to the army soon as well, host Park So Hyun asked what Changsub would think about Yook Sungjae taking on the role of interim leader.

Changsub immediately shook his head and said, “No no no, no way. There’d be big trouble if he were leader.” 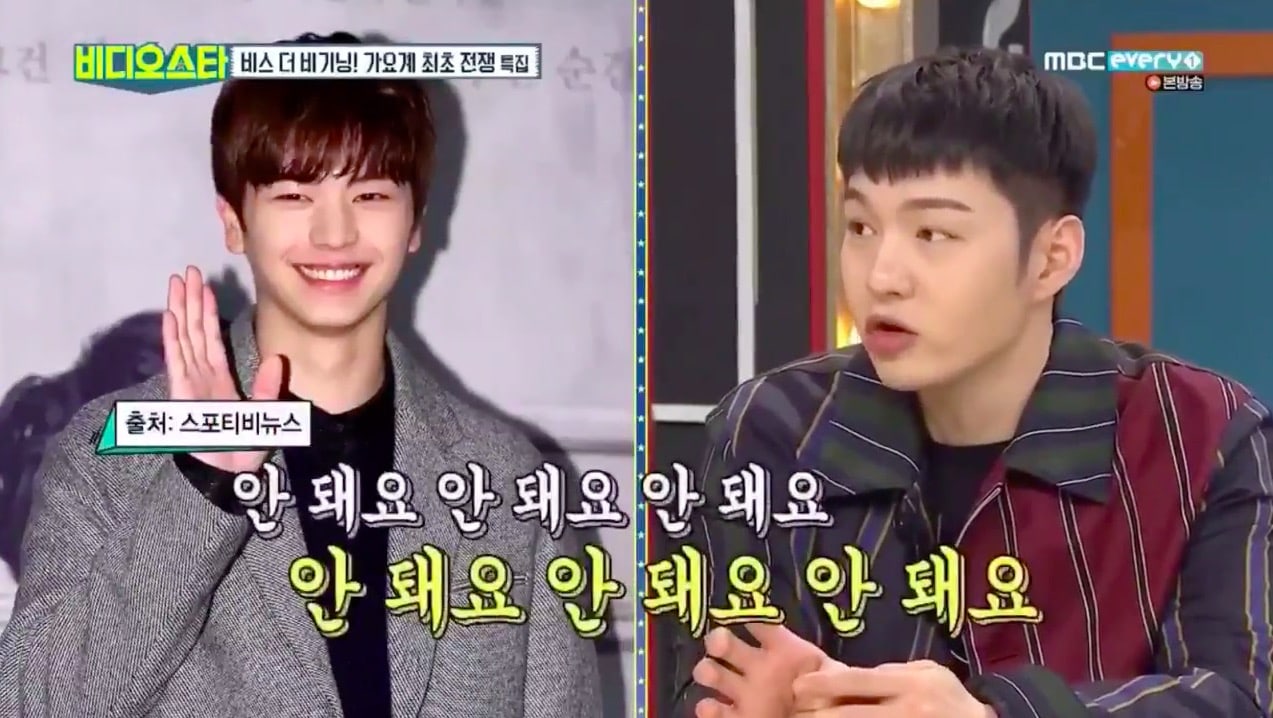 As the others laughed, he explained, “You know how there are people with such a distinct personal color that it tends to spread to other people around them. Sungjae is kind of like that.” 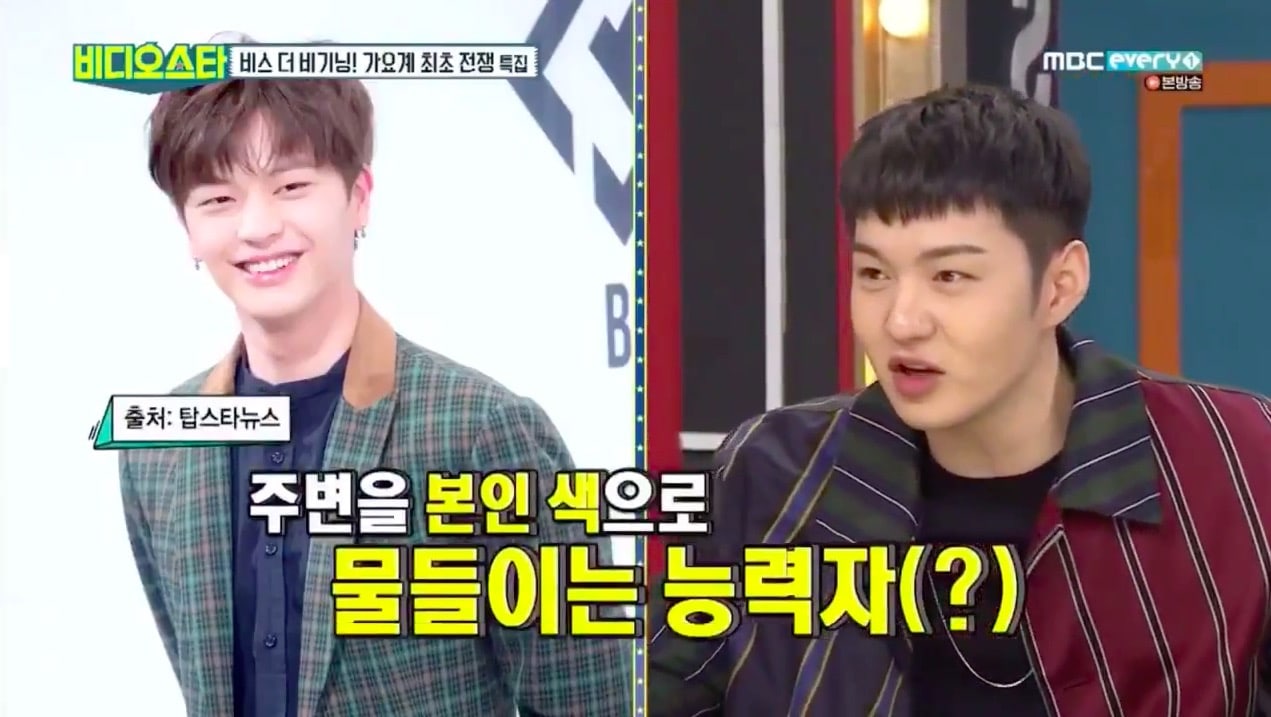 When asked what kind of role the leader plays in a group, Changsub said, “A leader is a person who’s good at acting as a bridge between the company and us.”

After releasing his first solo album in December, Changsub will be enlisting in the military for active duty on January 14.

BTOB
Yook Sungjae
Changsub
Video Star
How does this article make you feel?