Big Hit has revealed a behind-the-scenes video and photos of TXT’s Yeonjun! Check them out below:

January 11, after Big Hit Entertainment officially revealed their new boy group’s name, TXT, as well as the first member, Yeonjun, the agency opened the group’s official homepage. The page opens to the meaning of Tomorrow X Together — “You and I, different but together. We explore one dream.” — and shows a countdown to the next group member reveal.

The agency also dropped some additional information on Yeonjun: at 19 years of age (international reckoning), he is the oldest of the group and is an incredible dancer. 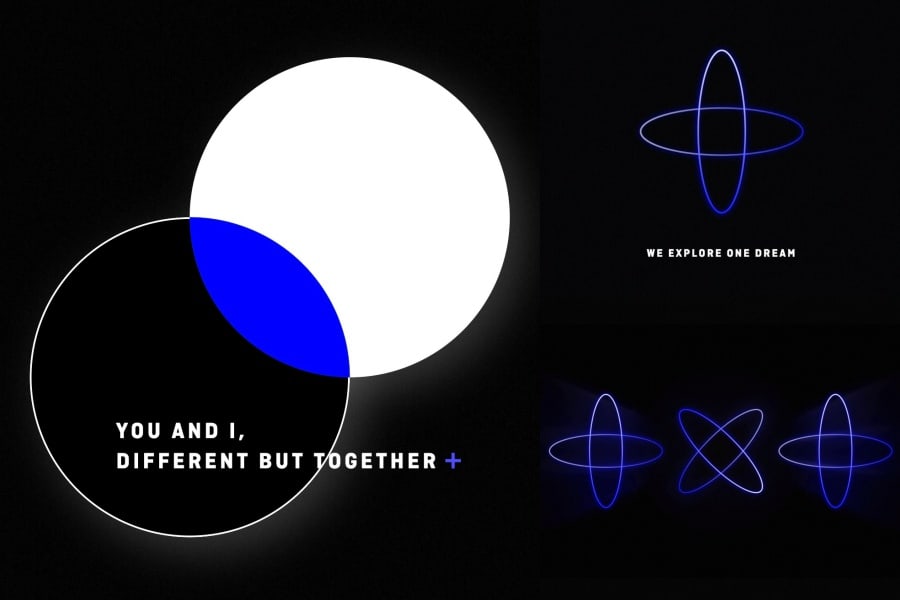 Are you ready for Big Hit Entertainment’s new boy group?

It has now been officially confirmed that Big Hit’s new group will be named TXT! The name stands for Tomorrow X Together, and according to the Korean version of the name, it is pronounced as “Tomorrow by Together.”

The news was shared on January 11 at midnight KST, after an exciting countdown began the day before. The countdown website also included the text “You & Me” and “You and I, different but together.”

The agency has also introduced TXT’s member Yeonjun through a fun introduction film and photos! The ending of the video includes morse code for the word “Dreaming.” 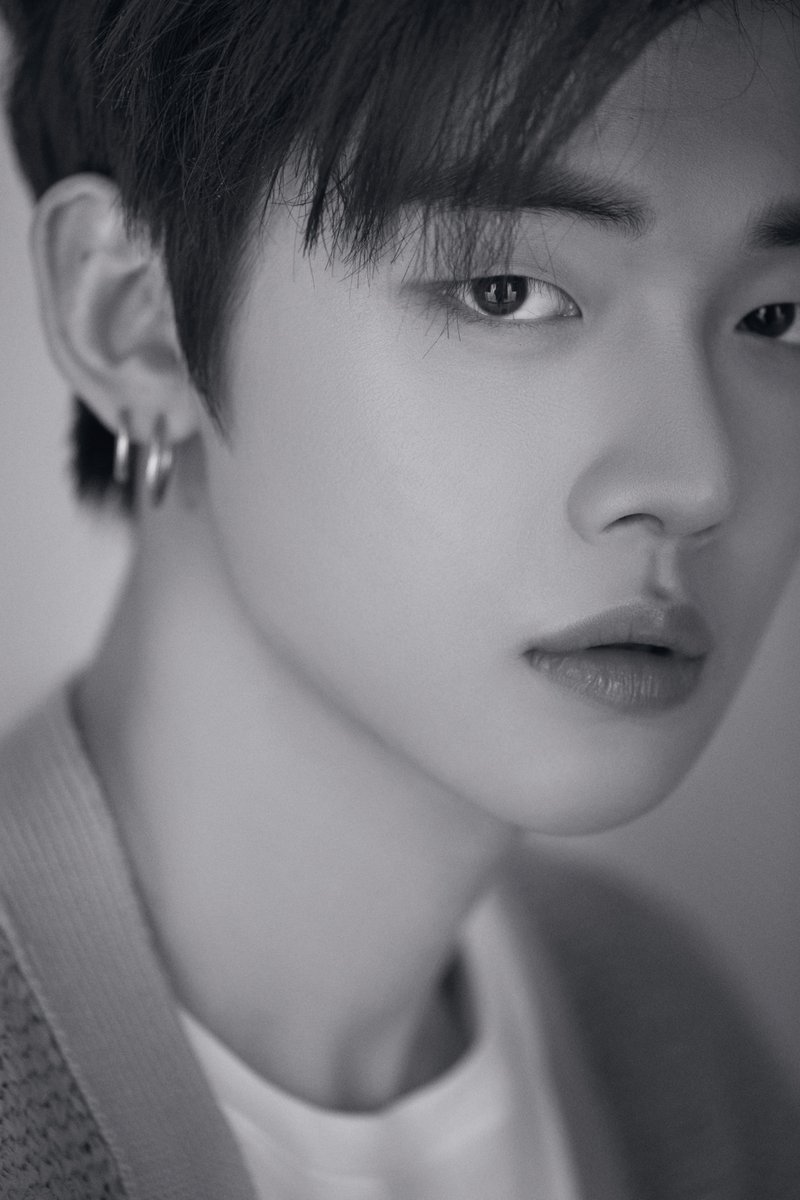 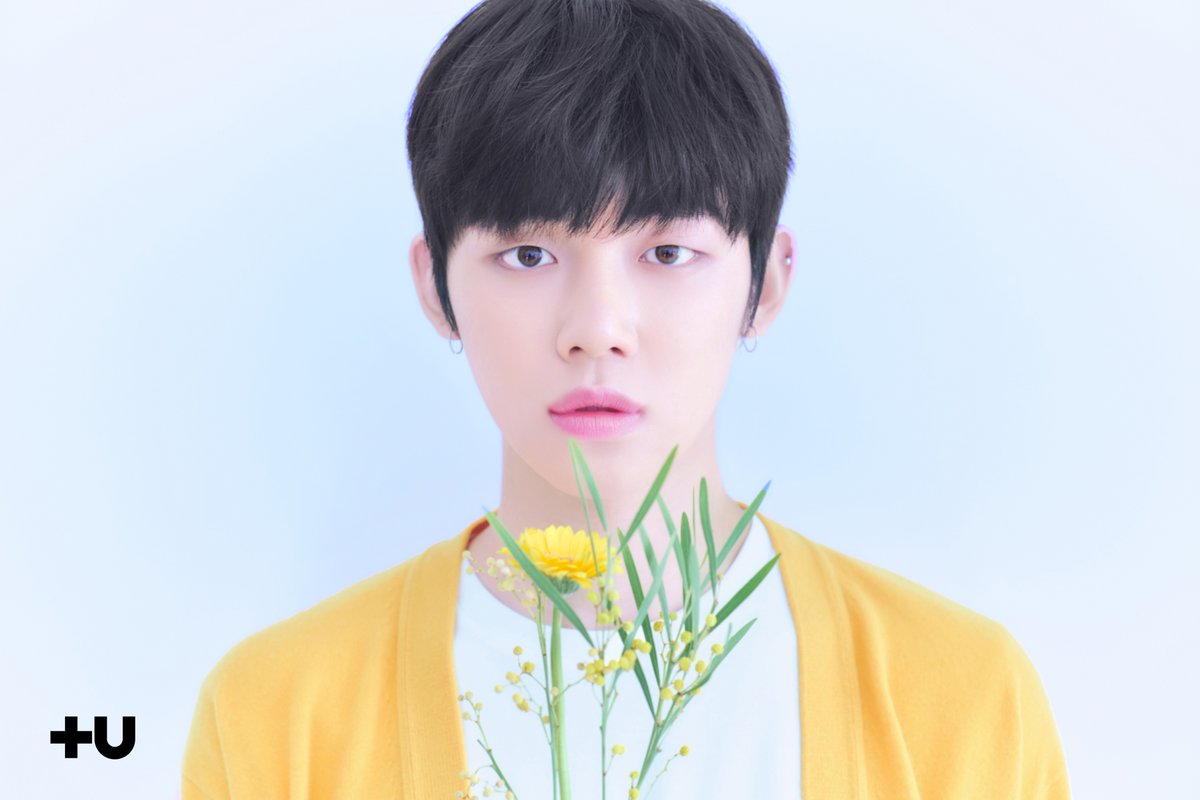 After it was announced last year that the agency is preparing for the debut of a new boy group, there’s been much excitement and speculation about what’s to come.

According to unconfirmed reports from November, multiple industry sources have said that the new boy group has five members with an average age of 17. There’s a lot of attention centered on the group because they’ll be Big Hit’s first group since the global sensation BTS, and it’s reported that they’ll have a different concept than BTS.

What do you think of this first look at TXT?