On the January 10 episode of tvN’s “Life Bar,” Song Jae Rim appeared as a guest alongside actress Yoon So Hee, his close friend.

Host Shin Dong Yeob brought up Song Jae Rim’s time on “We Got Married” with Kim So Eun and the couple’s immense popularity due to their physical intimacy.

Song Jae Rim said he was really close with Kim So Eun on “We Got Married,” and explained that their physical closeness as a fantasy married couple was in part because he and Kim So Eun had a common goal in mind. “We had a friendship and a common goal: ‘We need to [finish filming] and go home quickly. So let’s make enough material for the show and go.'”

He revealed that at the time, he said to Kim So Eun, “If there’s anything that’s bothering you, tell me. I’ll adjust. Let’s have fun.” Song Jae Rim said, “We still have that kind of camaraderie with each other.” 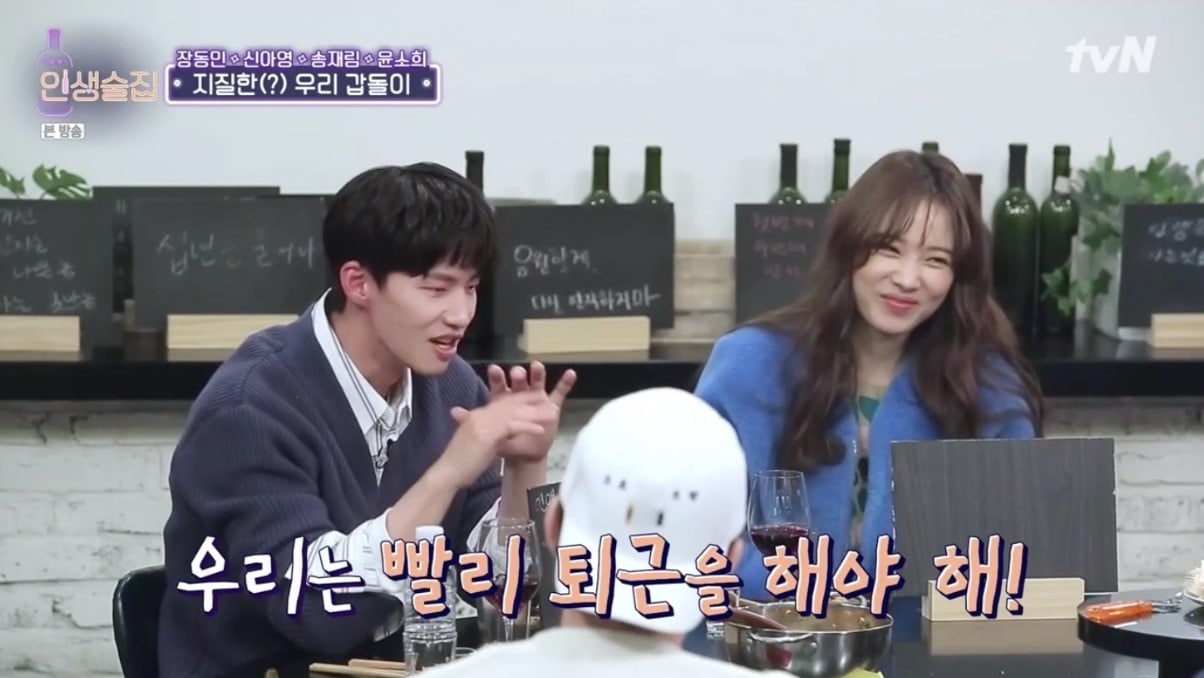 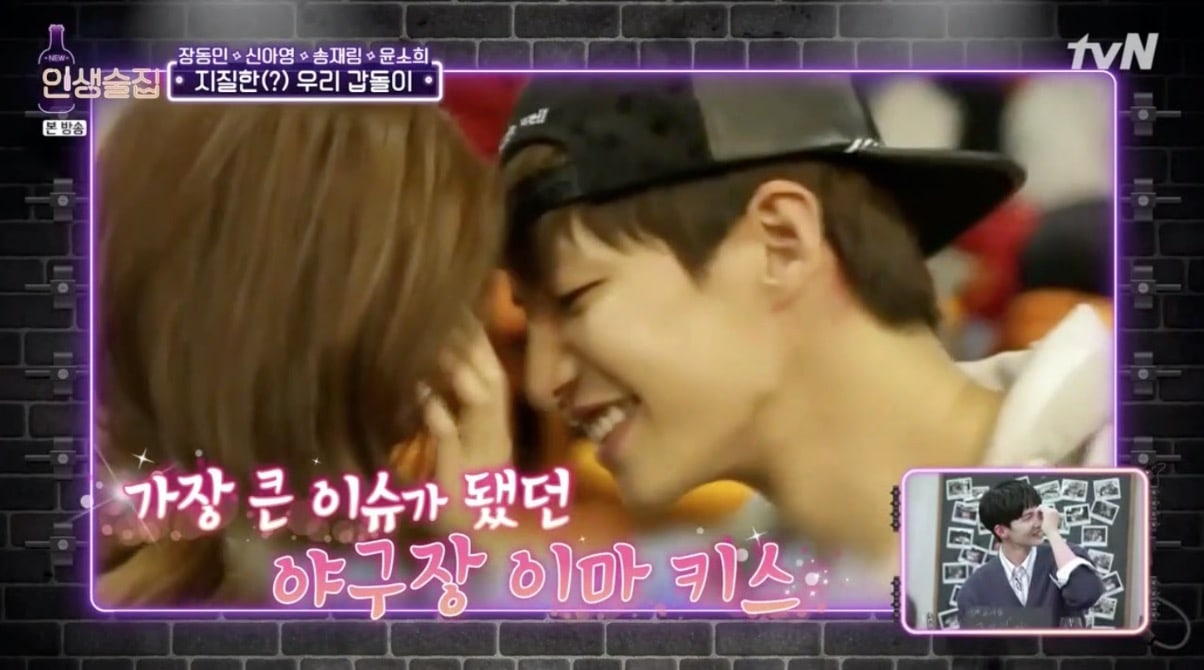 Kim So Eun
Song Jae Rim
We Got Married
Life Bar
How does this article make you feel?