Lee Si Eon got MAMAMOO member Hwasa’s 100 percent approval on his impression of her!

On the January 4 episode of “I Live Alone,” Lee Si Eon had promised that if he won the Top Excellence in Variety award at the 2018 MBC Entertainment Awards, he’d dress up in Hwasa’s famous outfit from the 2018 Mnet Asian Music Awards. He was one of the recipients of the award that night, and he came through by fulfilling his promise in the January 11 episode!

Lee Si Eon shocked his fellow cast members and then made them burst out laughing when he appeared in his outfit inspired by the costume. 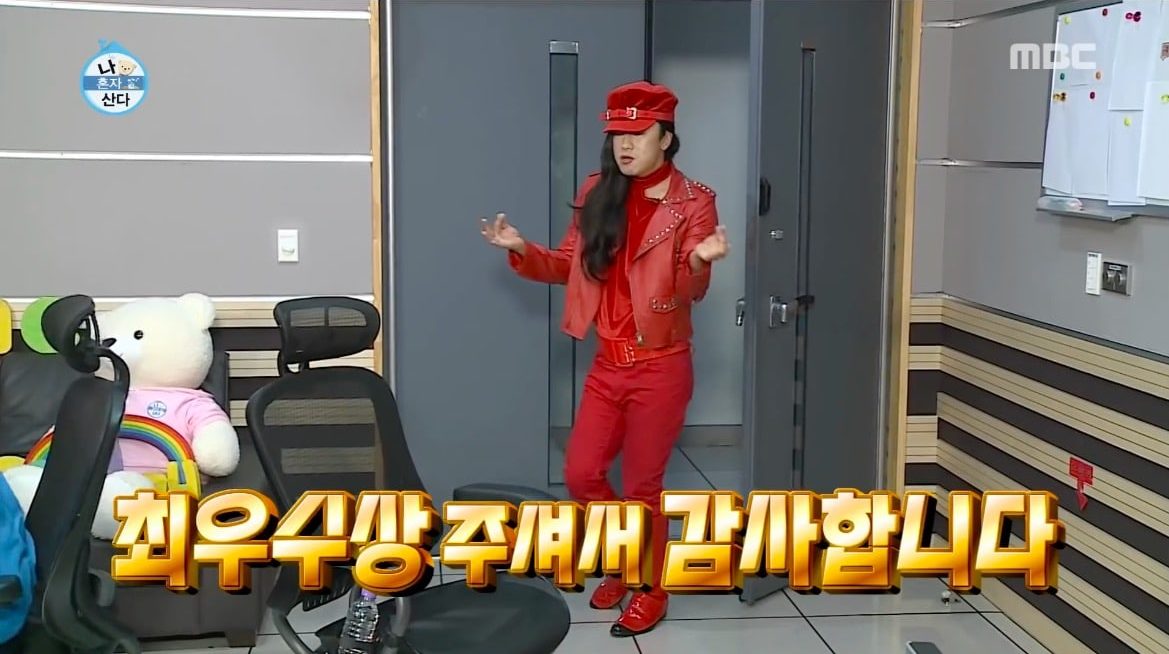 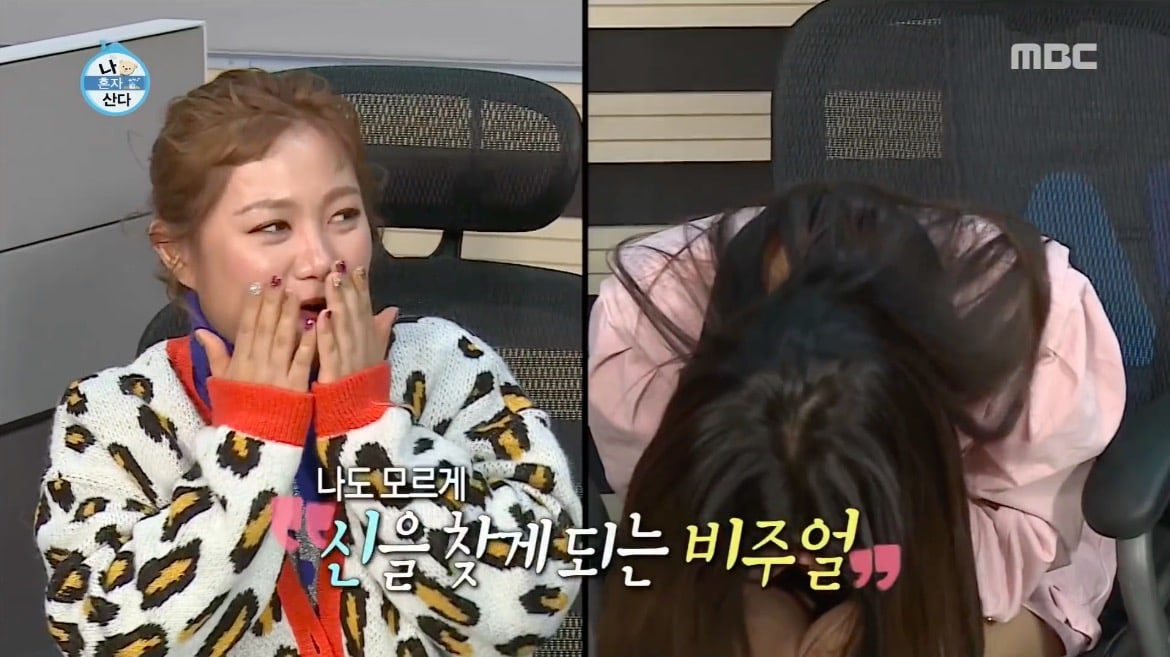 He even tried adopting Hwasa’s expressions and poses, as well as eating gopchang, which she’s well known for loving. He even transformed into Hwasa by copying the way she moves her long hair out of the way when she eats. 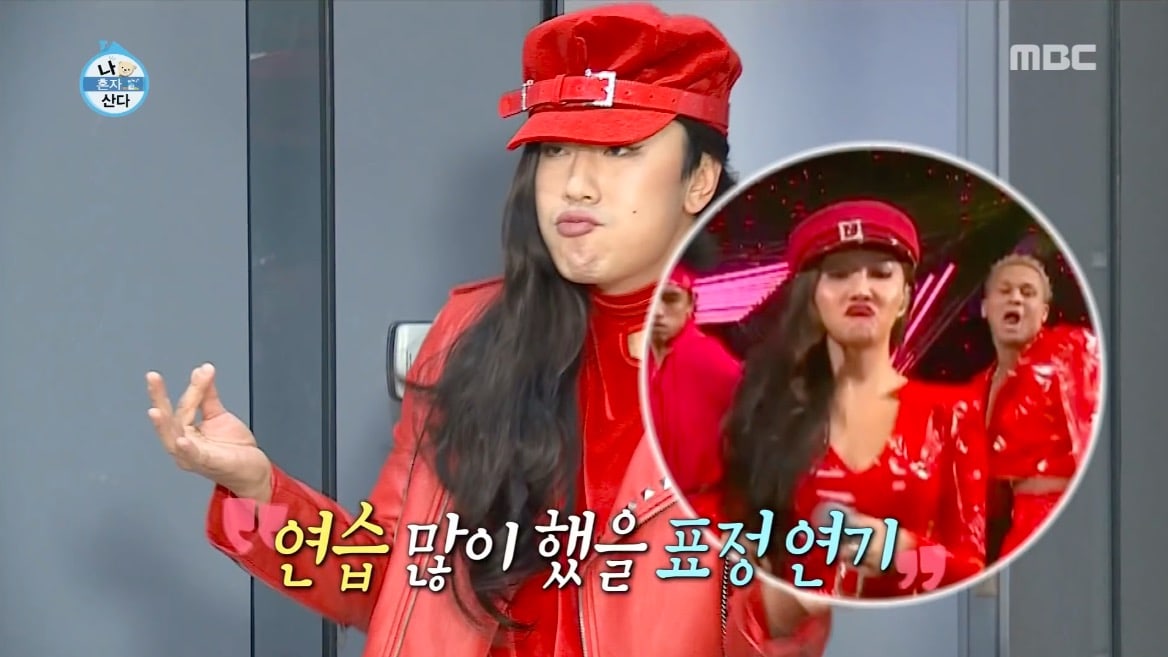 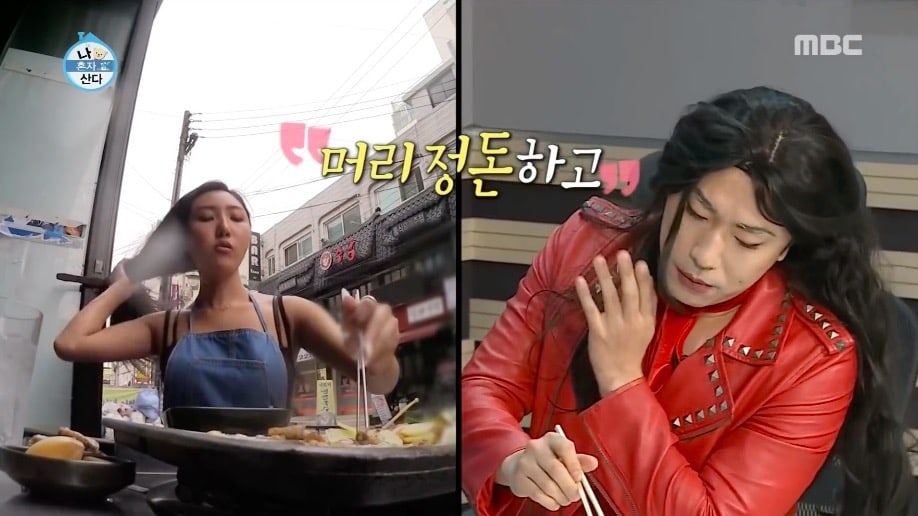 The cast then decided to do a video call with Hwasa. When they connected with her, she immediately let out a loud laugh, and he apologized to her. She said, “Oppa! You’re the best.”

When asked for her review of his transformation, Hwasa said, “He looks just like me!” She also said to him, “This is exactly my style. The makeup, the hat, and the collarbones.” They panned over his whole costume to give her a full look. 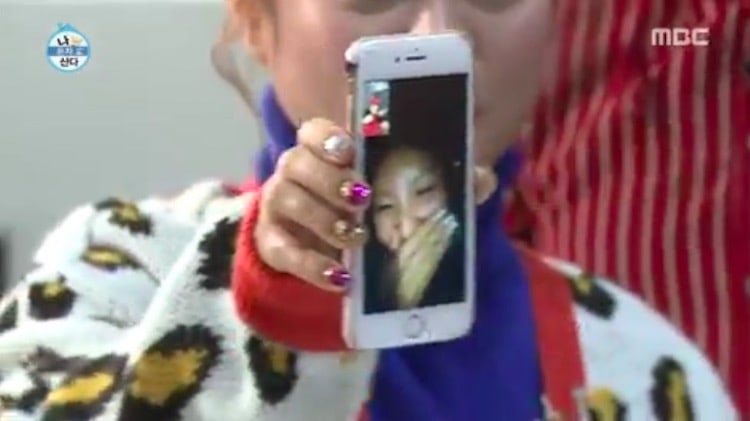 Jun Hyun Moo asked if she was really okay with it, and Hwasa said that it was exactly her type.

Lee Si Eon said to her, “Thank you for giving me permission. I’m sorry!” Hwasa replied, “You deserve the Top Excellence in Variety award. Leggo leggo!”

Watch “I Live Alone” below!