A behind-the-scenes clip and photos have been unveiled for TXT’s Soobin!

As revealed by Big Hit Entertainment through a press release, Soobin is the leader of the group and is 18-years-old (by international reckoning).

Check out the video and images below: 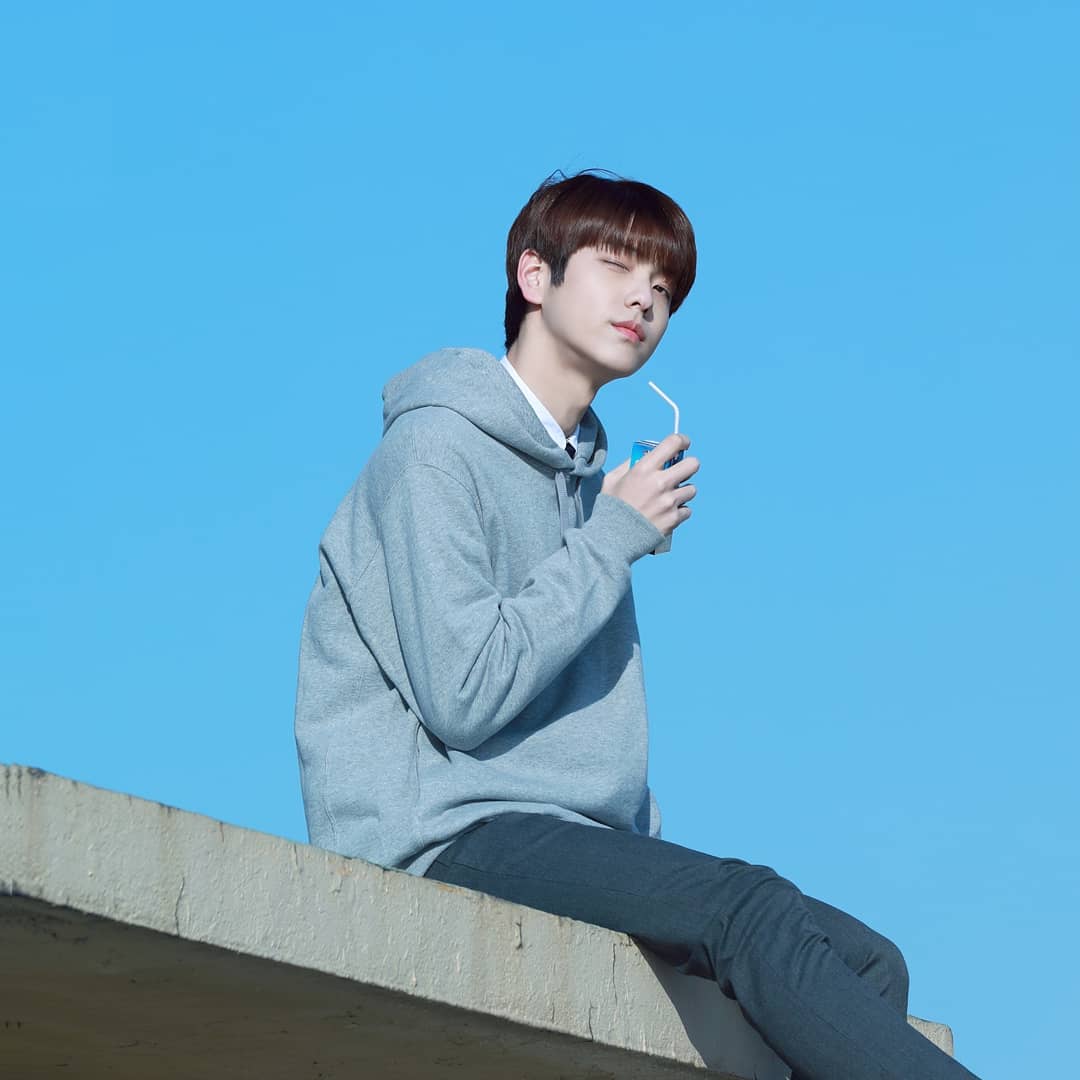 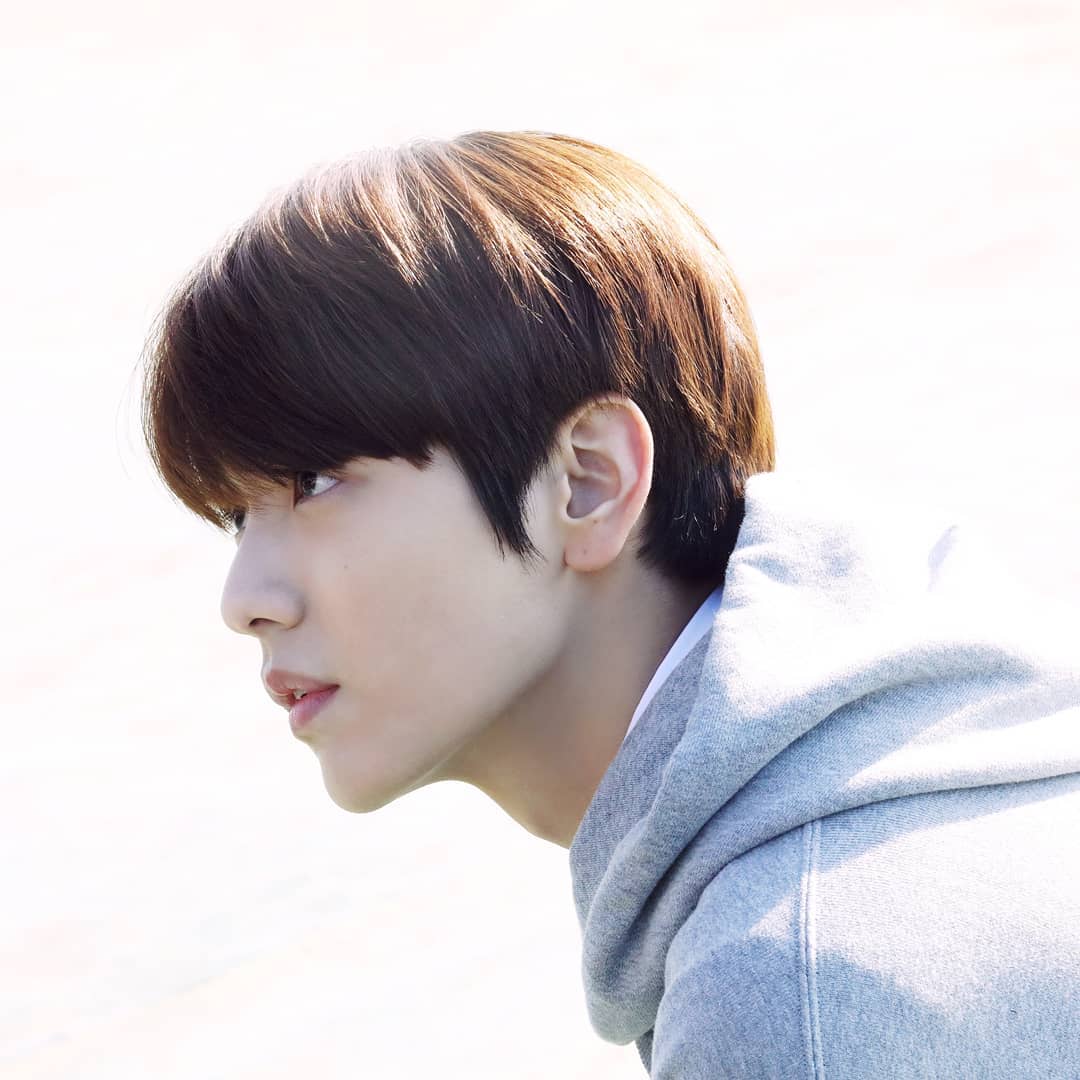 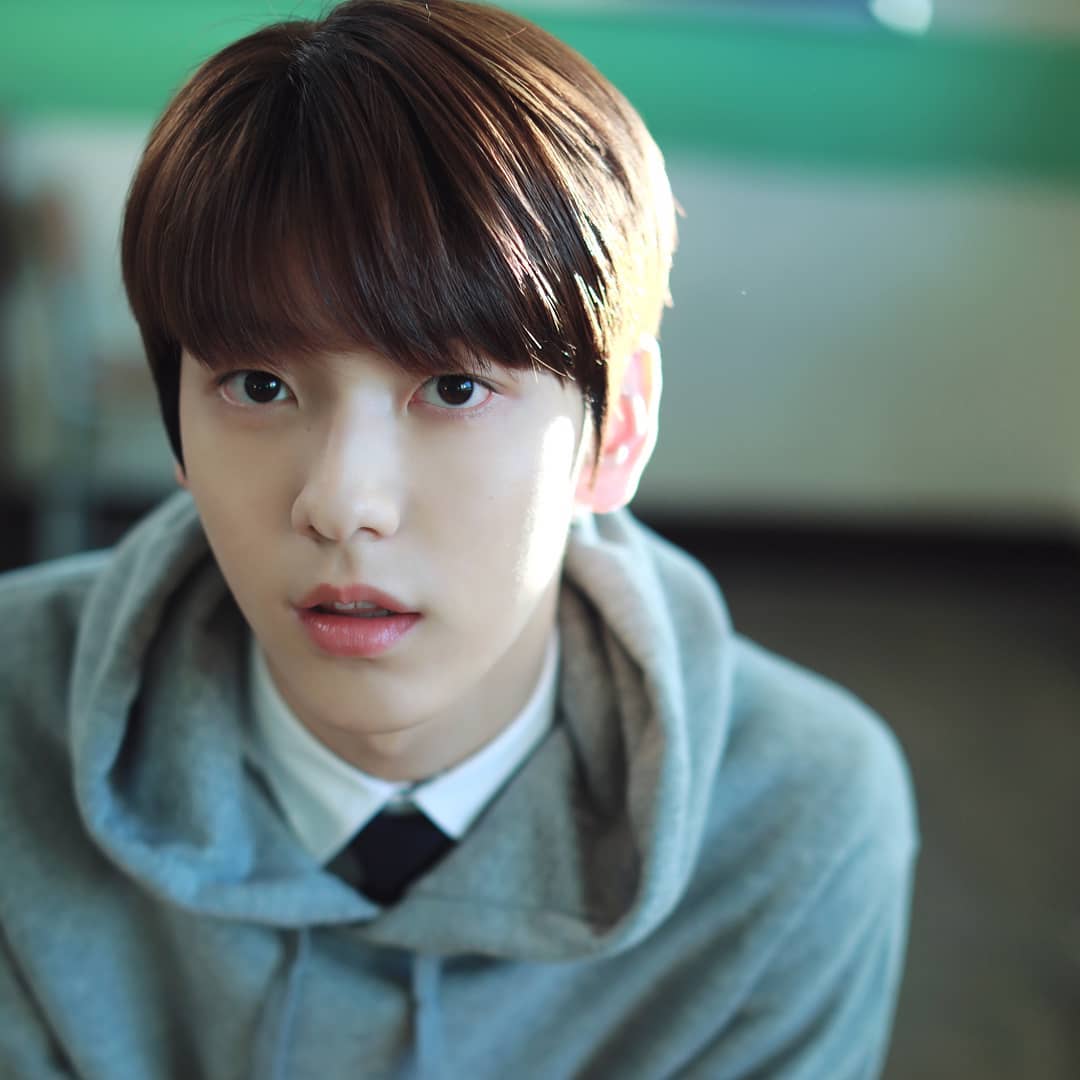 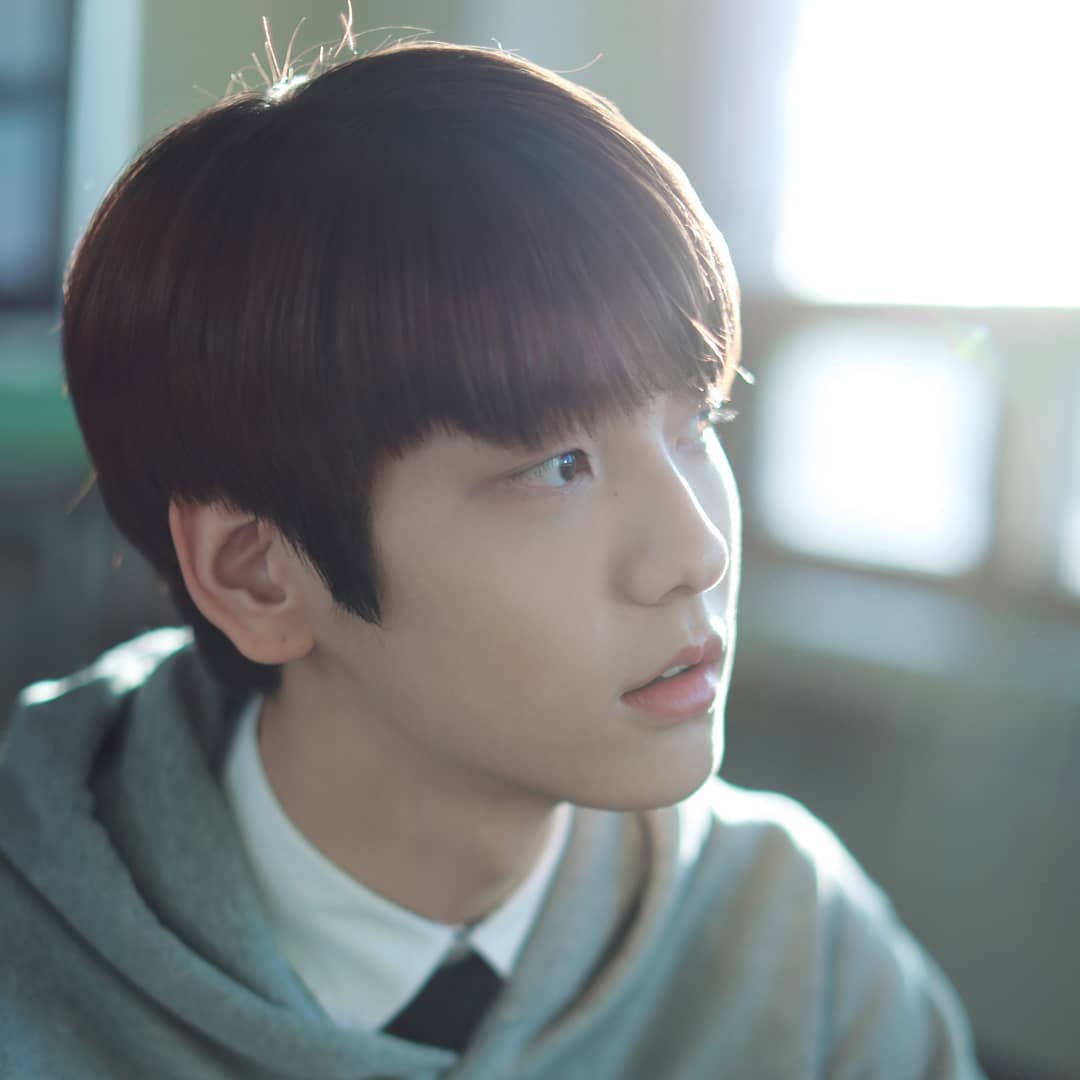 At midnight KST on January 14, the agency released two photos and a brief introduction film presenting TXT’s next member Soobin.

As with Yeonjun’s introduction film, Soobin’s clip ends with Morse Code for the word “dreaming.” 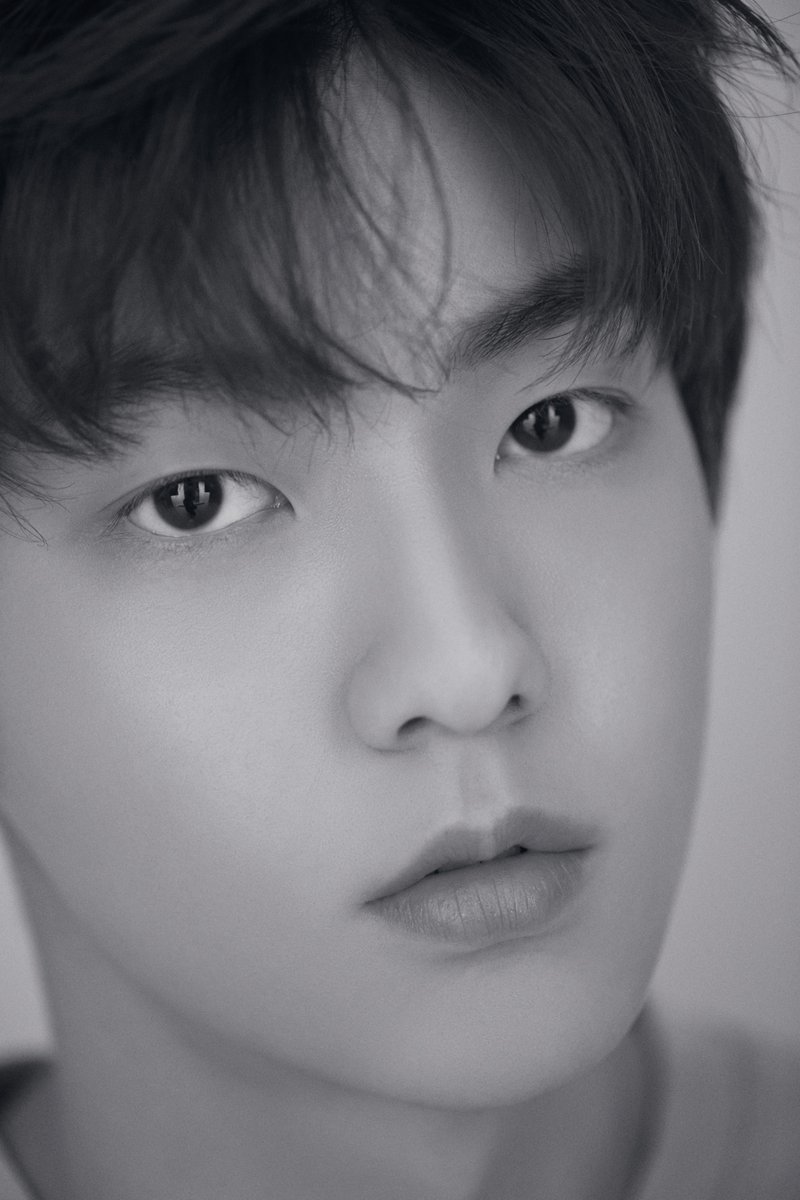 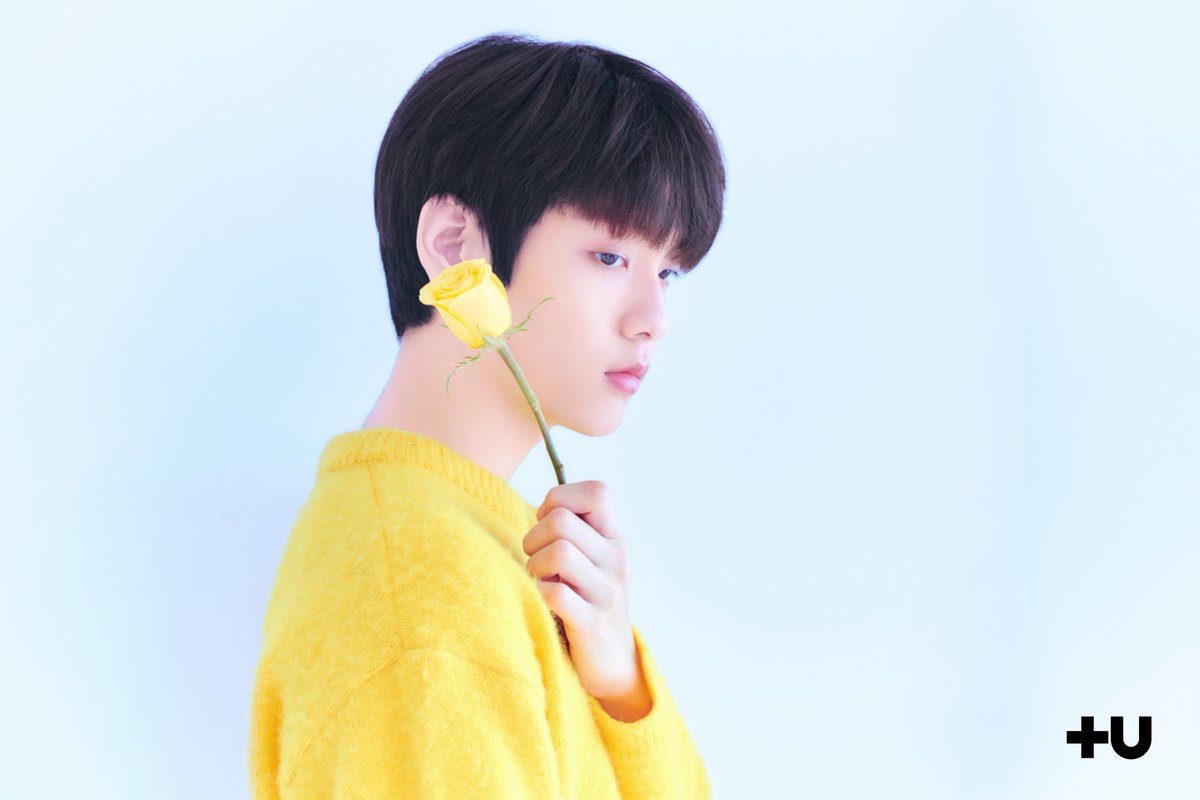