The new producing director (PD) behind KBS 2TV’s “2 Days & 1 Night” has shared the cast’s thoughts on the show’s changes.

In December 2018, it was revealed that PD Yoo Il Yong would be stepping down from his position after seven years and that the show would now be led by PD Kim Sung.

PD Kim Sung took the reins beginning with the January 6 episode where he sent the members to a remote area that didn’t appear on the GPS and prohibited the use of the car’s heater and tents while sleeping outdoors.

The cast made viewers laugh by fighting back using the wilderness skills they had accumulated after being on the show for years. Comedian Lee Yong Jin also shined on the show as the new intern. This episode was a success and achieved a national average of 15.4 percent in viewership ratings.

In a phone interview with Maeil Business Newspaper’s Star Today, PD Kim Sung shared his outlook on the show and revealed that he met with each member separately before the first day of filming. 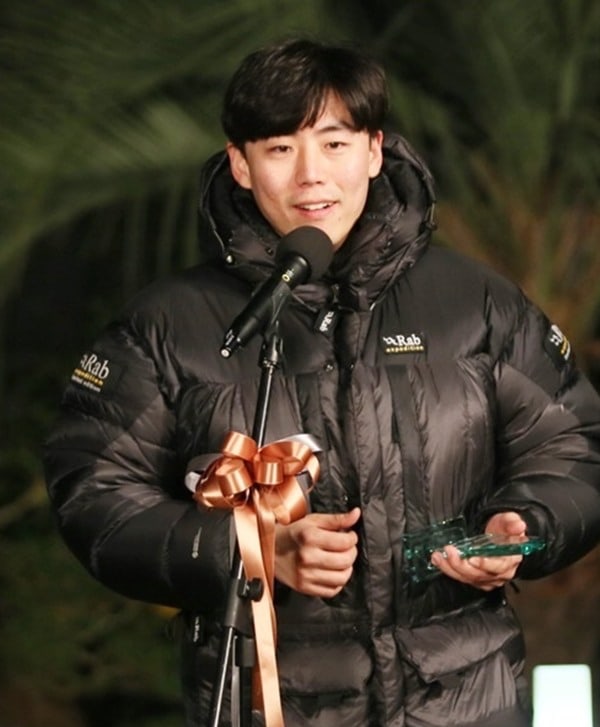 “At first, I wanted to have short conversations together, but it became long,” said the PD. “The members also were thinking a lot about ‘2 Days & 1 Night.’ I was thankful about that, and we talked about how we should go forward from here on out. I asked about their requests, and each of the members had different reactions.”

He continued, “Kim Jong Min said he wished we would give him more ramen. Cha Tae Hyun said he hopes we will boldly do what we want to do. Jung Joon Young gave me many new ideas. Kim Joon Ho gave me many ideas for games. Defconn, who has the character of ‘Anxious Pig,’ was worried from the start when I asked him to meet up. When I asked him what he wants to do, he said that it is a trap and said the opposite of everything. Yoon Shi Yoon is a character who works hard, and he blamed himself for not being funny. I told him that there is no need to do that and that it may be burdensome to forcefully do things to be funny.” 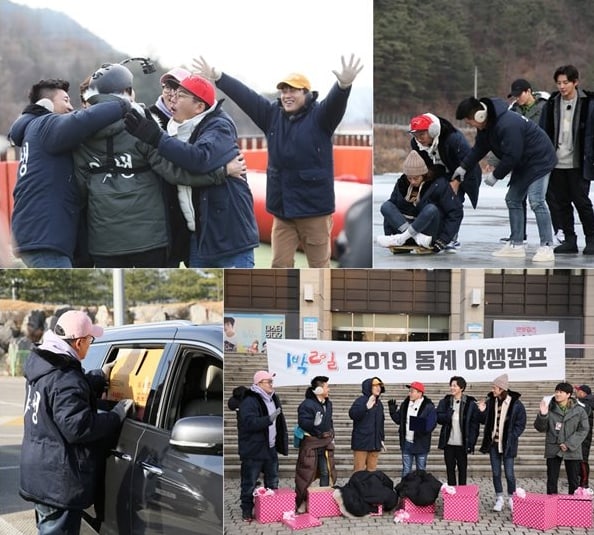 The PD joined the show as the associate producer on the second season. When asked if former main PDs Yoo Ho Jin and Lee Il Yong gave him advice, he replied, “The seniors both said the same thing. They said, ‘Do what you want to do,’ so I’m looking back to see what kind of person I am.”

He added, “Yoo Ho Jin and Yoo Il Yong said that it would be difficult when I become the main PD and that I need more time to calmly look back at myself. They said that I need to think about what I think is fun and use that to create the program in order to make it more full and fun. I can’t do it exactly as how someone else did it. There is criticism that the format is old because ‘2 Days & 1 Night’ is old. I am looking back on myself to bring change to those parts of the show.”

“2 Days & 1 Night” has been on air for over 10 years and has visited numerous sites in Korea. When asked if there is pressure to find a new destination, PD Kim Sung replied, “I have met with the writers from the first season. It may sound obvious, but they said that going somewhere we have already gone and seeing how it changed is also traveling. There are many good places in our country, and I have learned about many places while working on ‘2 Days & 1 Night.’ From the sea, mountain, and fields, there are endless amounts of scenery. I will work hard to find beautiful scenery that may be hidden places and tourist sites.”

“Kim Jun Ho said he wanted to invite his comedy mentor Joo Sung Chi, but I don’t know if it will be possible,” continued the PD. “For now, I want to figure this out amongst ourselves instead of with guests. The special I want to do is a tour with viewers. It is a tradition I want to carry on.”

He concluded, “As for what to watch out for this week? I created a format so that the ‘2 Days & 1 Night’ members can run around freely in nature’s scenery. I made it so that they have to drive, put up tents, and cook by themselves. It may seem small, but I wanted to give the message of giving autonomy to the members and that they all have to create the program. There will be less of a fixed frame than usual. Please look forward to the fun that will come out of their naturalness.” 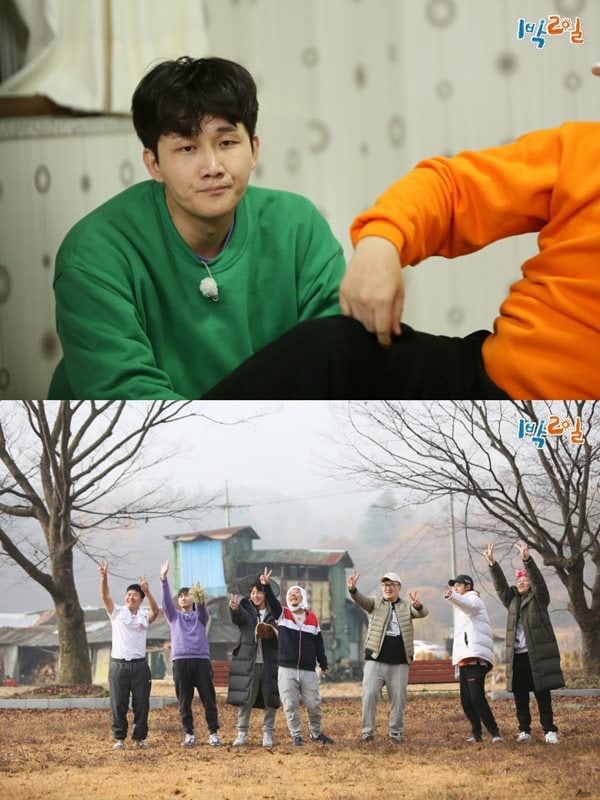