The 23rd Asian Television Awards were held at the Borneo Convention Centre Kuching in Malaysia on January 12. The prestigious awards show first began in 1996 and is often called “The Emmys of Asia,” with approximately 60 judges looking over nominations and selecting winners.

JTBC took home a total of four awards, including Cable & Satellite Network of the Year. Their variety show “Ask Us Anything” won Best Comedy Program, “Pretty Noona Who Buys Me Food” (also known as “Something in the Rain”) won Best Drama Series, and actress Kim Nam Joo won Best Actress in a leading role for the drama “Misty.” 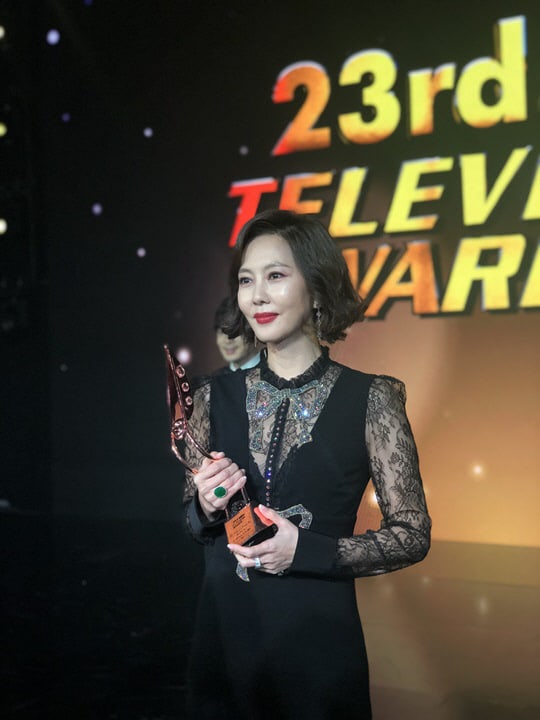 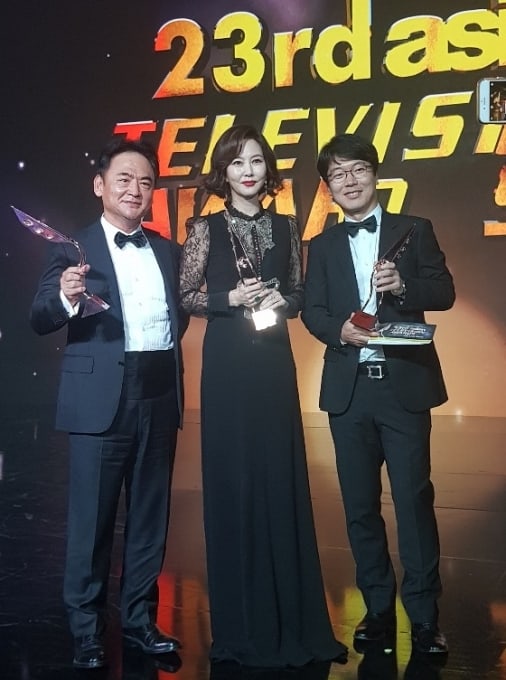 When vice president Kim Yong Dal of JTBC stepped up to the stage to accept the Cable & Satellite Network of the Year award, he stated, “We are extremely honored to be receiving this award at such a prestigious ceremony. JTBC is making its mark in Korea as a trusted source of news through our fair and accurate reporting, and we are also excelling in the entertainment field as well. We will continue to grow and hopefully become a channel the world has its eyes on. We will not forget this meaningful award, and we will do our best to return to this stage [to receive another award] in the future.” 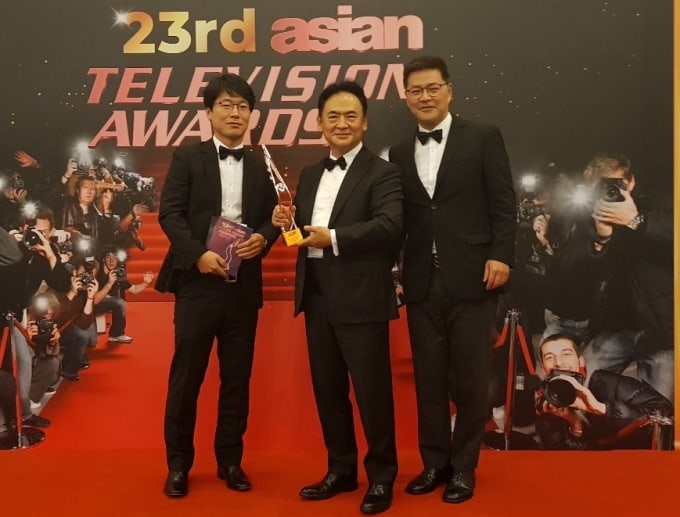 Congratulations to JTBC, as well as KBS and CJ ENM, on the awards!