The Recording Industry Association of Japan (RIAJ) has announced that BTS’s “Face Yourself” has reached double platinum status, while TVXQ’s “Jealous” has been certified gold!

According to the RIAJ’s recently released list of new certifications from December 2018, BTS’s Japanese album “Face Yourself” from April 2018 has now gone double platinum by reaching the RIAJ’s criteria of 500,000 copies shipped. 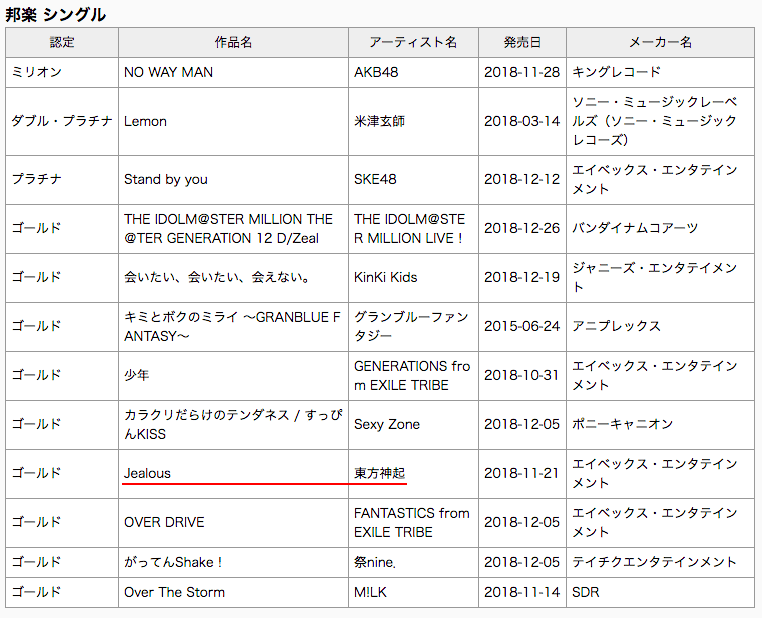 Congratulations to BTS and TVXQ!

TVXQ
BTS
How does this article make you feel?