More Details Out On Assault Case Involving C Jamm, Other Side Gives Their Story

On the January 15 broadcast of SBS’s “Night of Real Entertainment,” one of the members of the opposite party in the assault case involving C Jamm — which first hit news yesterday when the rapper announced through his legal representative his intent to sue for group assault — told his side of what happened.

The interviewee (hereafter referred to as “A”) said, “Ryu Sung Min (C Jamm) was dancing on a table at a club, and in the process, water splashed toward our table and our clothes were getting wet. One of the members at our table asked [C Jamm] to stop, and [C Jamm] slapped them. In attempting to stop the fight, I also got hit in the face.” 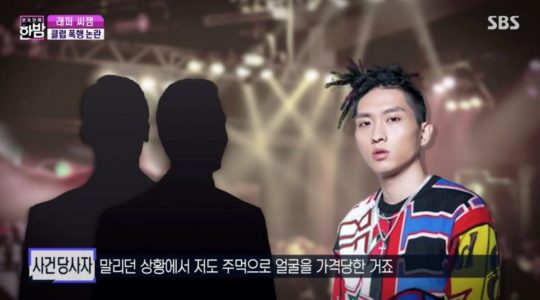 Including a broken nose, “A” suffered injuries that the hospital diagnosed with a four-week recovery period. 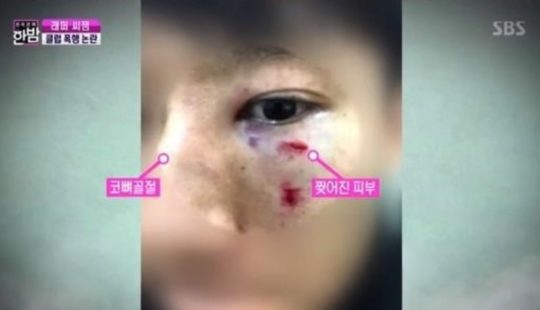 “A” revealed a photo of C Jamm from the night of the incident and said, “This is exactly what he was wearing at the club. He has a ring on his left hand. I don’t know if I got hit with his left or right hand, but the hand had a ring on it. I’m currently experiencing a lot of vision problems with my left eye.” 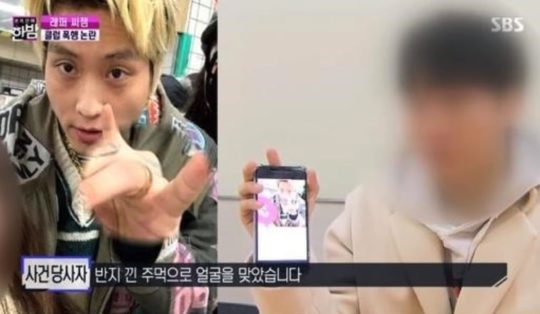 “Night of Real Entertainment” revealed that after the incident, C Jamm apologized and sought to reach an amiable conclusion to the matter. However, in negotiating a settlement amount, the two sides were unable to reach an agreement, which culminated in “A” suing C Jamm.

In response to the interview, in which “A” claimed that the assault was one-sided by C Jamm, C Jamm’s side denied and claimed the opposite, that a group of people assaulted the rapper, although there was also “physical collision during the assault” by C Jamm against “A’s” side.

When asked how much C Jamm was injured in the physical altercation, the source from C Jamm’s side said, “He was hurt, but medically, it’s difficult to give specifics on how much he was injured.” On why C Jamm apologized, the source stated, “In his own right, it was a period of self-reflection for him, and he didn’t want to draw attention with the incident. So he apologized and tried to settle, but the other side exploited the fact that C Jamm is a celebrity and demanded an unreasonable amount, which forced him to take legal action.” 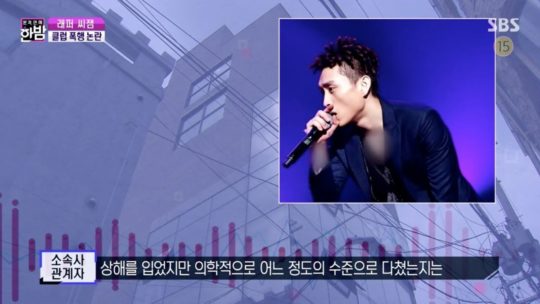 c jamm
E-news Exclusive
How does this article make you feel?