Gong Yoo Reveals How He Chooses His Acting Projects

In a recent interview and pictorial for Harper’s Bazaar Korea, Gong Yoo explained what he looks for in a potential acting project.

The actor, who will be gracing the cover of the magazine’s February issue, flew out to San Francisco for his shoot. Bathed in the warm glow of California sunshine, the star looked relaxed and charmingly approachable while posing for photos in an array of casual, comfortable looks. 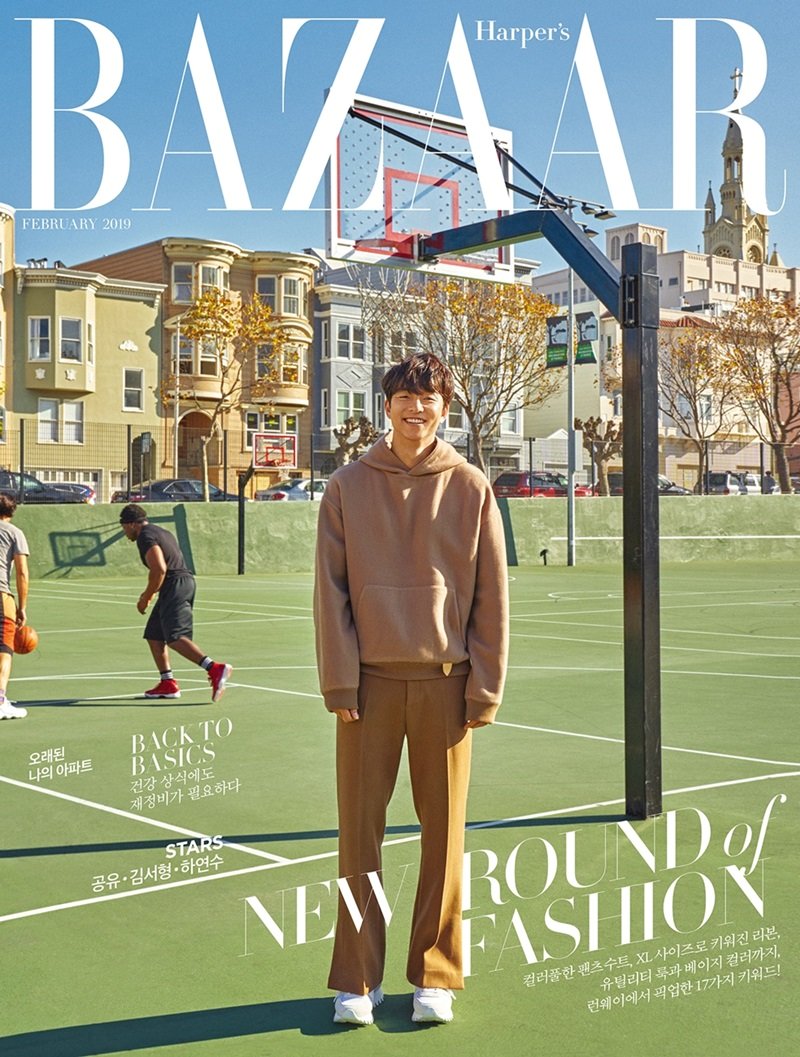 Gong Yoo, who most recently appeared in the hit tvN drama “Goblin,” has a busy year ahead of him. He will be starring in both “Kim Ji Young, Born in ’82“—the film adaptation of the best-selling novel—and the upcoming action thriller “Seo Bok” (literal title), which will be helmed by the director behind the popular 2012 film “Architecture 101.”

When asked about his decision process for choosing roles, Gong Yoo replied, “I don’t really follow a fixed plan. When I choose a project, my decision strongly reflects my emotions at the time. I don’t want to remain in an obvious, stereotypical place [as an actor], and I want to keep moving.”

He continued, “When I choose a project, one of my biggest concerns is whether it’ll be something new and different for me. Because even though I don’t write screenplays and don’t direct [films or dramas], I do creative work and participate in creating a production as a member of the cast.” 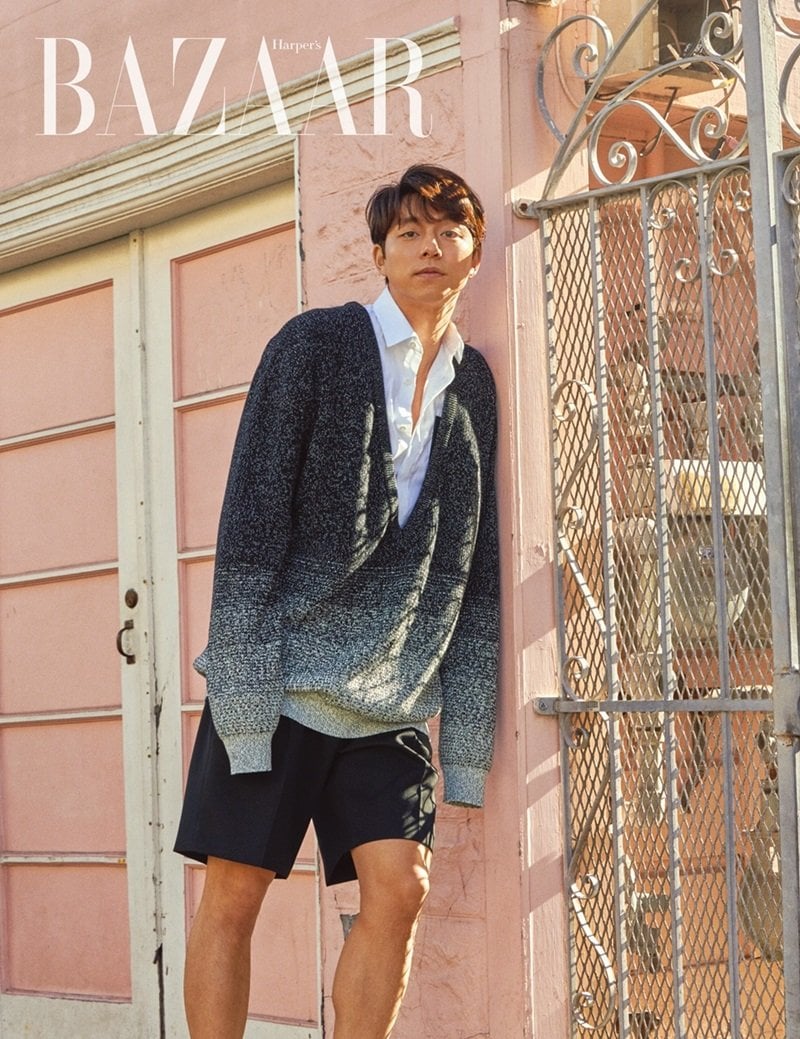 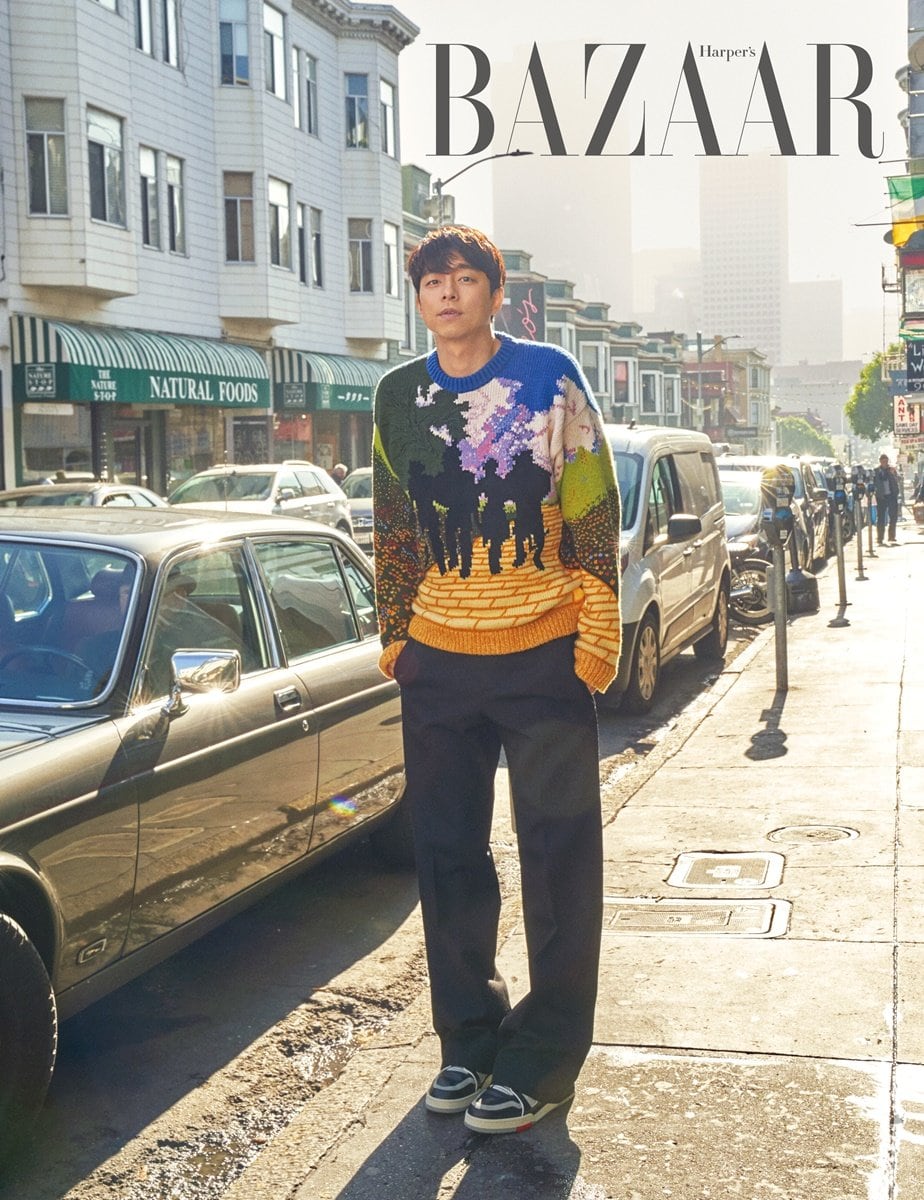 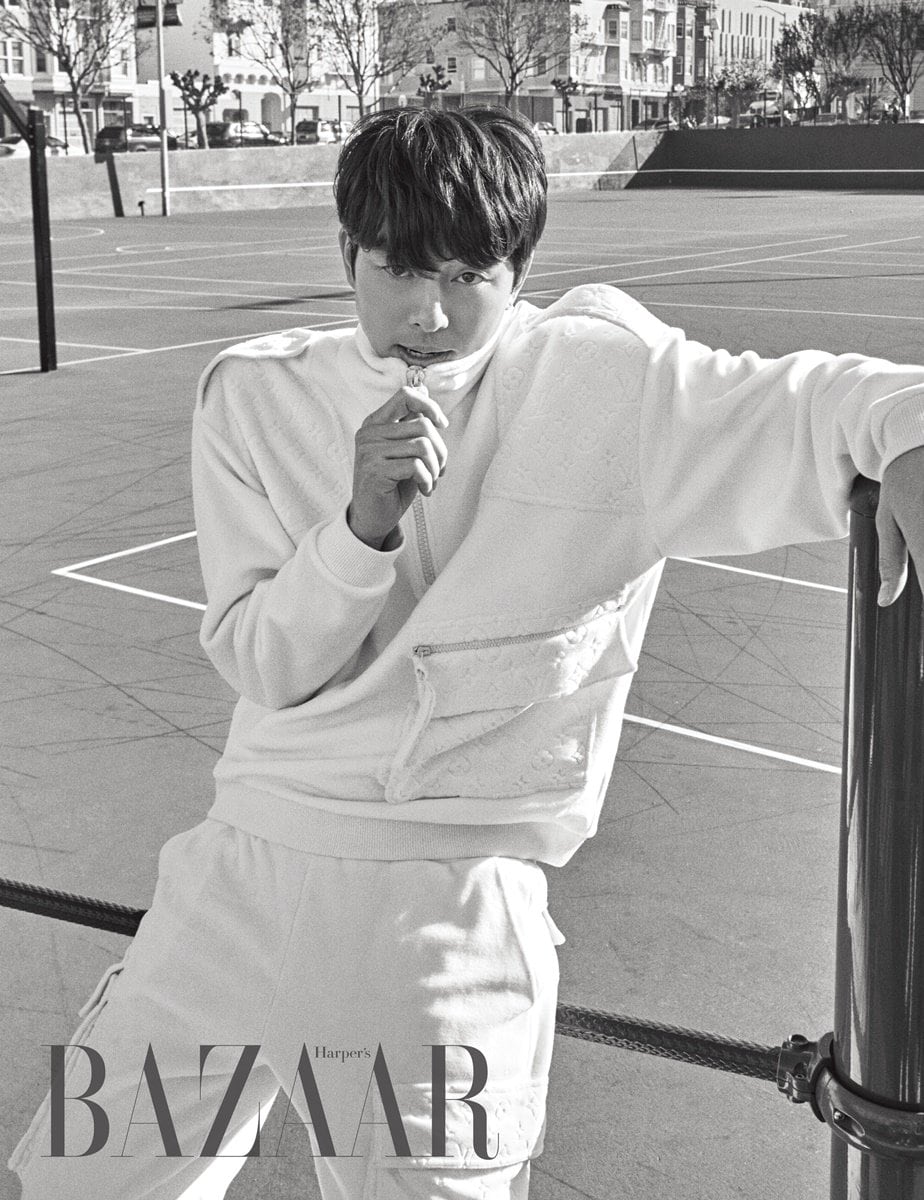 Gong Yoo
Harper's Bazaar
How does this article make you feel?