Woozi is the group’s vocal team leader and producer behind SEVENTEEN’s numerous hits. From a young age, Woozi learned various instruments and became increasingly interested in music before joining Pledis Entertainment from where he debuted as a member of SEVENTEEN in 2015.

Woozi has produced over 80 percent of SEVENTEEN’s songs and also does the vocal directing during their recording sessions.

“I met Bumzu during my first or second year of high school,” said Woozi during a recent interview. “After learning songwriting, we started working together. Right before our debut, the song we made as partners became our team’s song, and I became in charge of the album producing.” 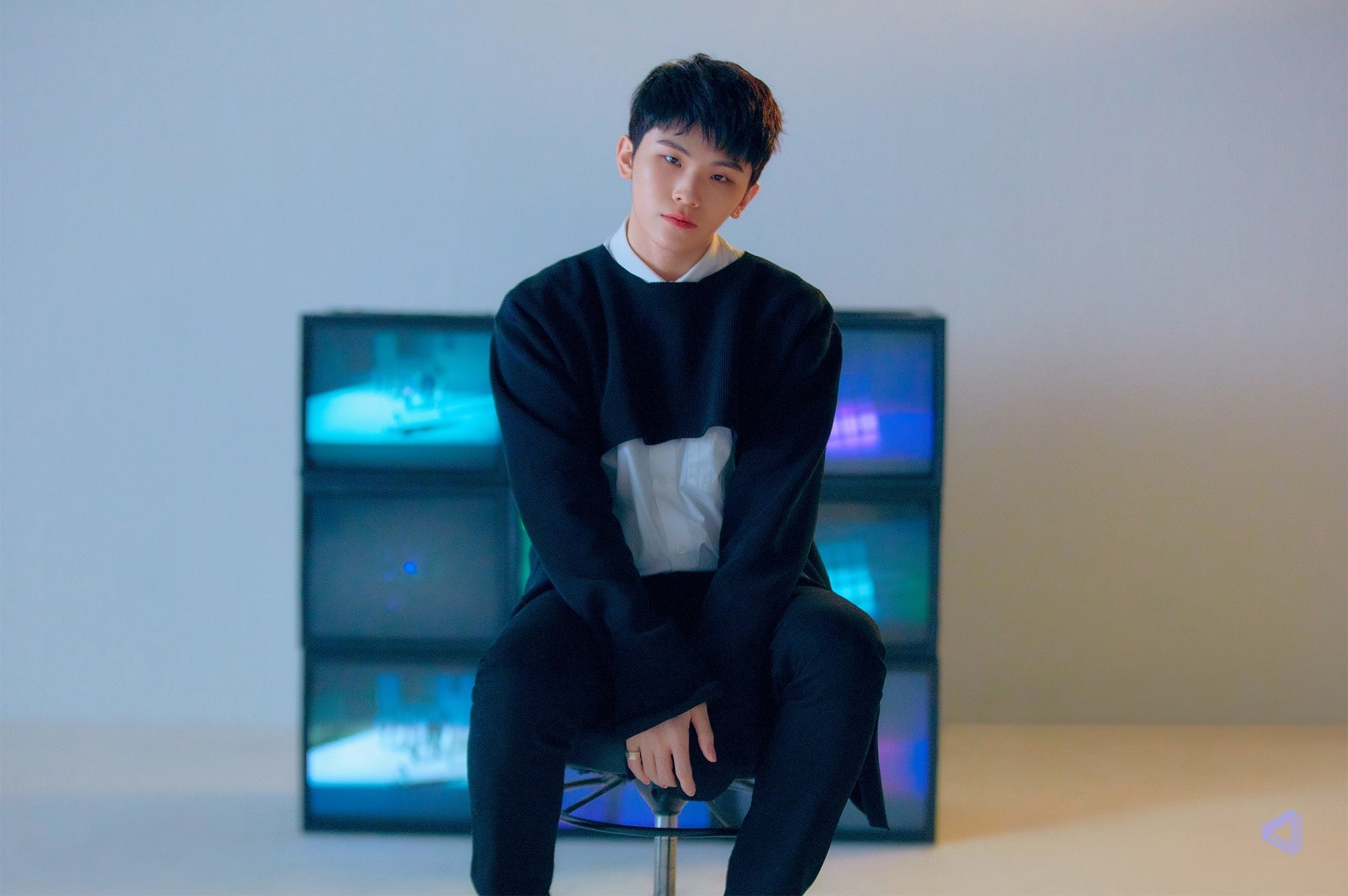 Woozi worked on four – “Good to Me,” Hug,” “Getting Closer,” and title track “Home” – out of the six songs on SEVENTEEN’s upcoming sixth mini album.

“SEVENTEEN has gained experience to the point where there isn’t a concept that we haven’t tried with good songs,” said Woozi. “Instead of changing [for this album], I worked on it saying something that I wanted to say. They’re full of songs that will make you feel warm in the cold winter.”

Seungkwan stated, “Woozi takes the lead in working on the album. After practicing choreography day and night, he immediately goes to the studio at dawn to work on songs and also fulfills scheduled events. I’m really grateful to Woozi.”

“Like how everyone in the team has their own role, I’m just doing what I’m the best at,” explained Woozi. “All of the members trust me, and I’m not really the type to say negative things to the members while directing. I tried to bring out each member’s strength.”

SEVENTEEN stated that three to four hours is plenty of time to work on their songs, although they used to record all day long at the beginning of their debut.

Seungkwan shared, “The album recording was scheduled for 6 p.m. I wanted to record well, so I went to the ENT clinic, got a shot in order to take good care of my throat. I then waited, and my turn came at 4 a.m., so my throat had already closed up by then.” He added with a laugh, “At the time, we didn’t have the know-how, so the recording kept being delayed.”

Hearing this, Woozi laughed while saying, “Our recording time has been reduced compared to the past.” 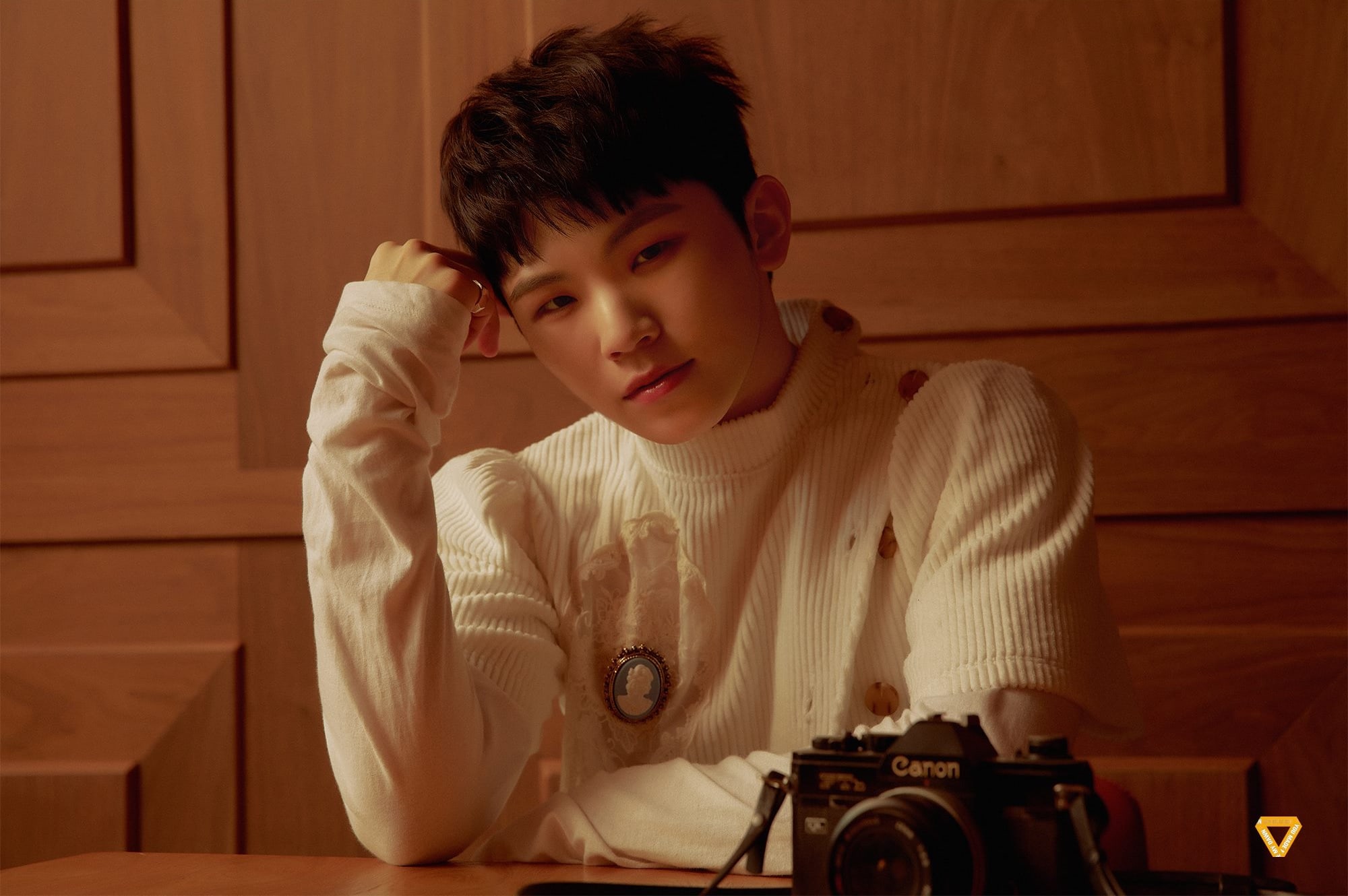 When Woozi was asked if he has plans for a solo release, he replied, “Right now, SEVENTEEN comes first. I don’t have any solo tracks. Except for the members’ solo songs for the concert, I think about SEVENTEEN’s songs all year long.”

He added, “There are always high expectations for the next album. I approach them as expectations rather than being afraid of the burden of what I need to do next and the need to show new, good things. That is because SEVENTEEN’s biggest strength is our ability to show different sides of ourselves without being limited to one thing.”

SEVENTEEN will return with their sixth mini album “You Made My Dawn” on January 21. Check out the teaser for “Home” here!