ITZY has shared a voice teaser for “DALLA DALLA”! The members are heard saying in English, “I don’t care what they say. I am just who I am.”

ITZY’s track list for their first single “IT’z Different” is now out! The single will include their title track “DALLA DALLA” and the song “WANT IT?”

Their “DALLA DALLA” MV will be released on February 11 at midnight KST, while their first single comes out on February 12 at 6 p.m. KST. 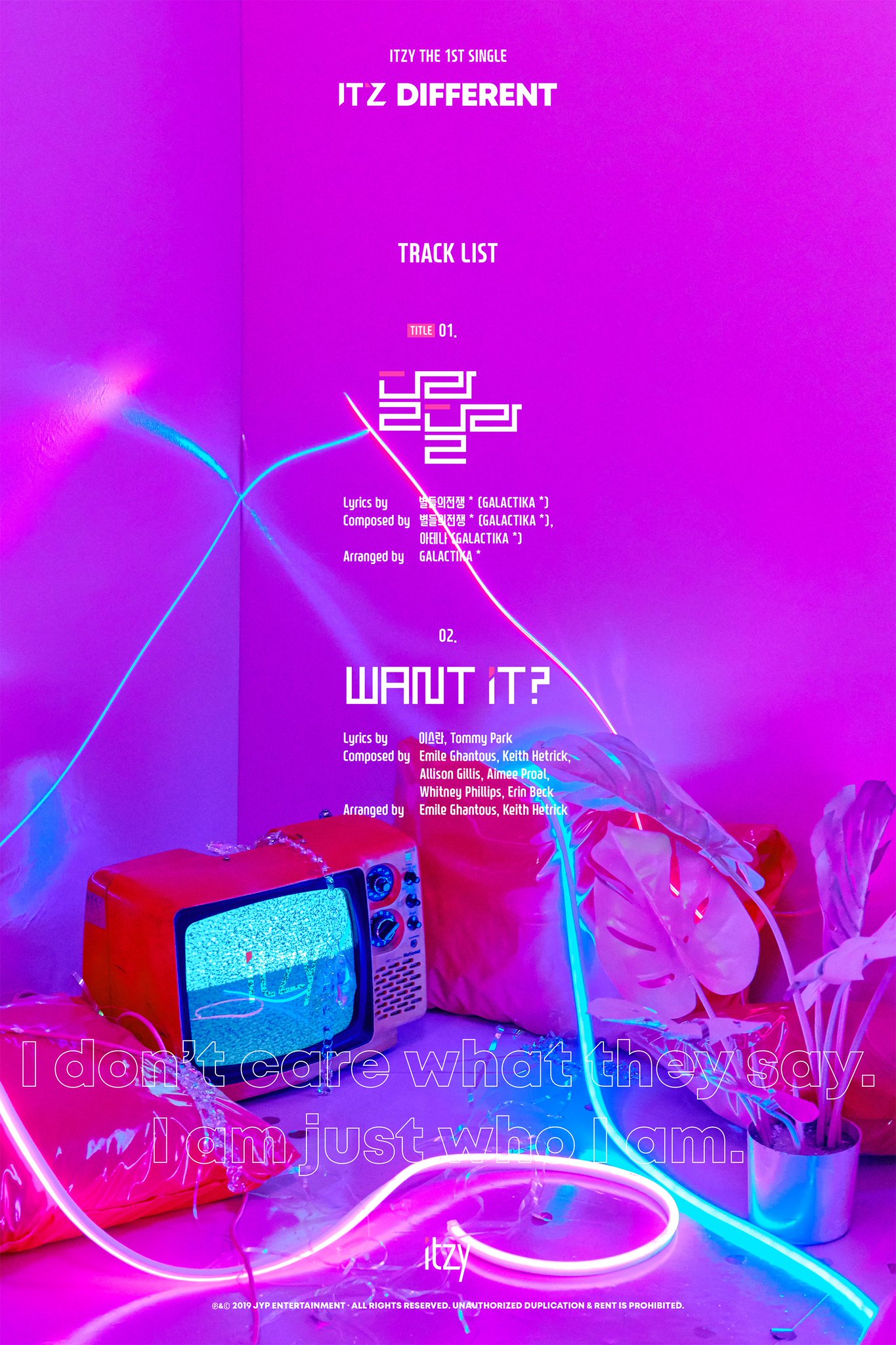 ITZY has released new teasers for each of their members as they get ready for their debut! 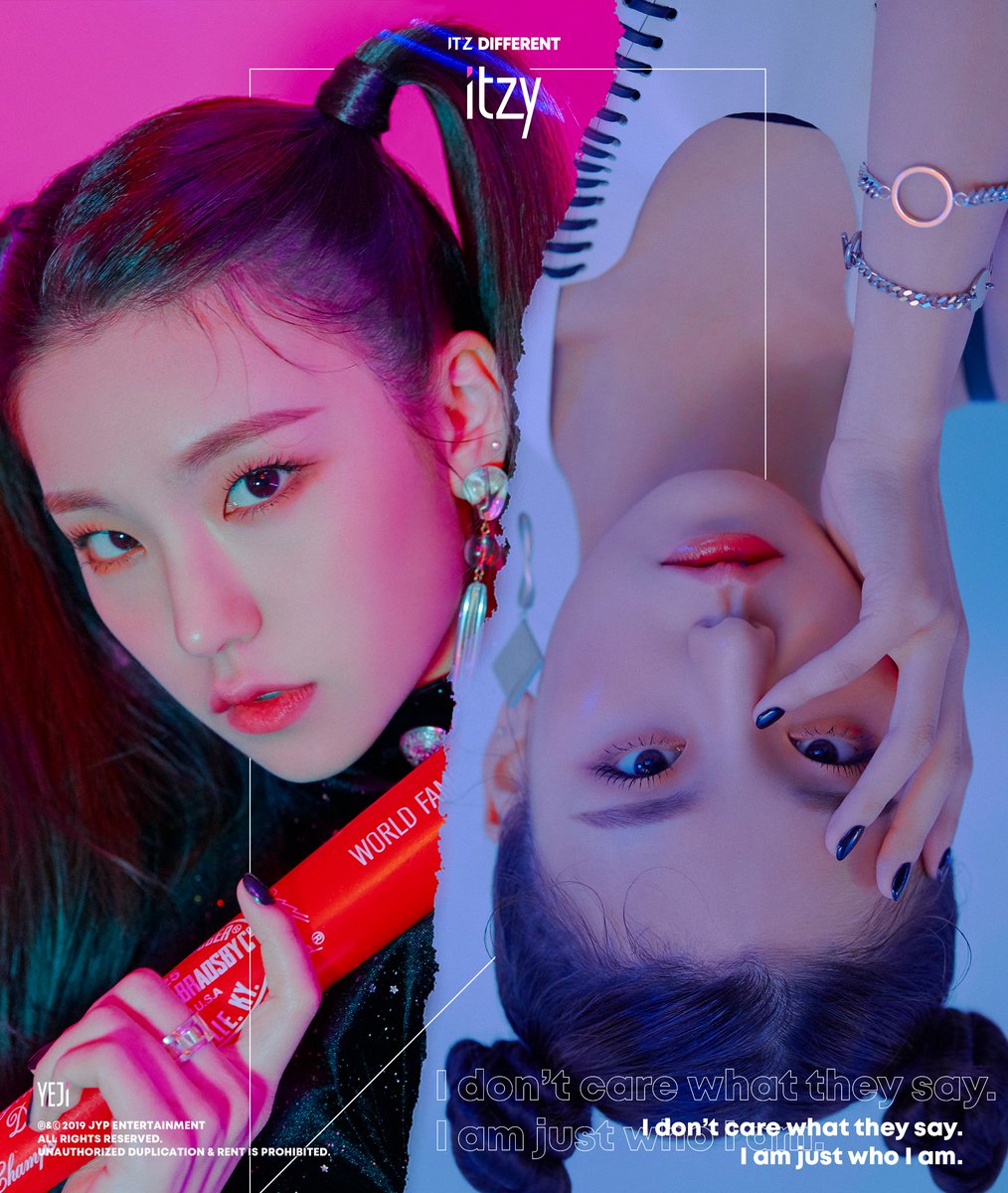 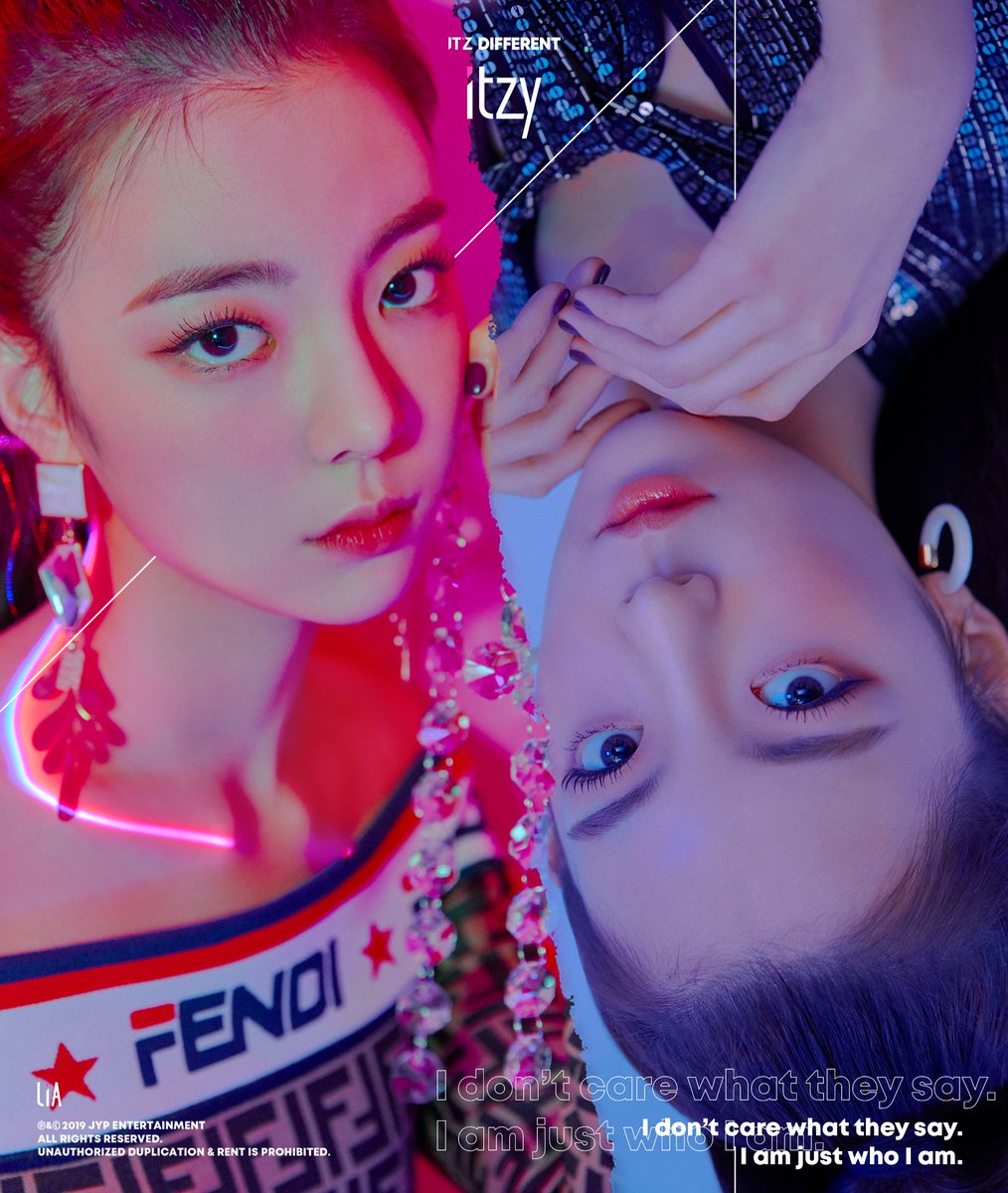 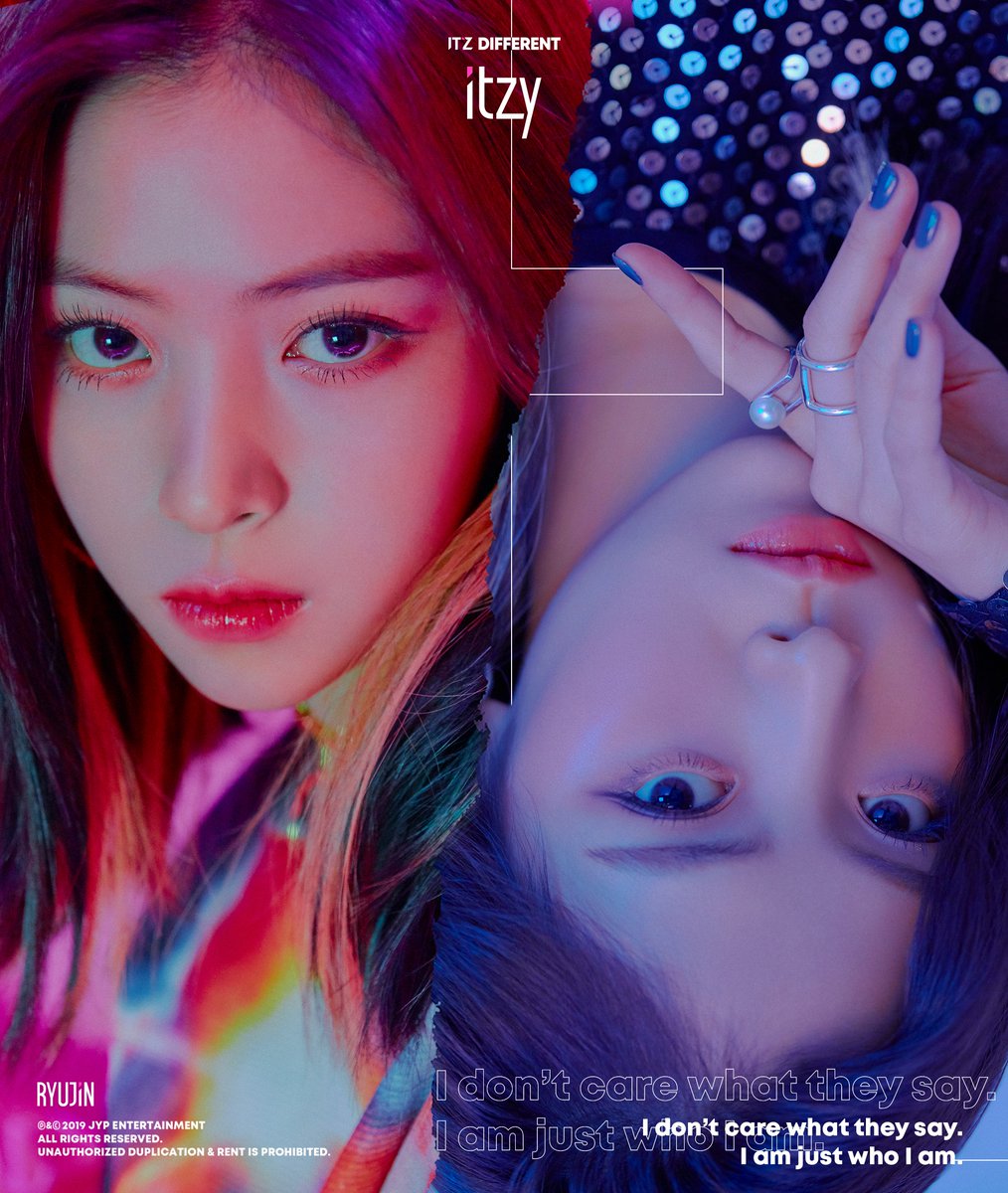 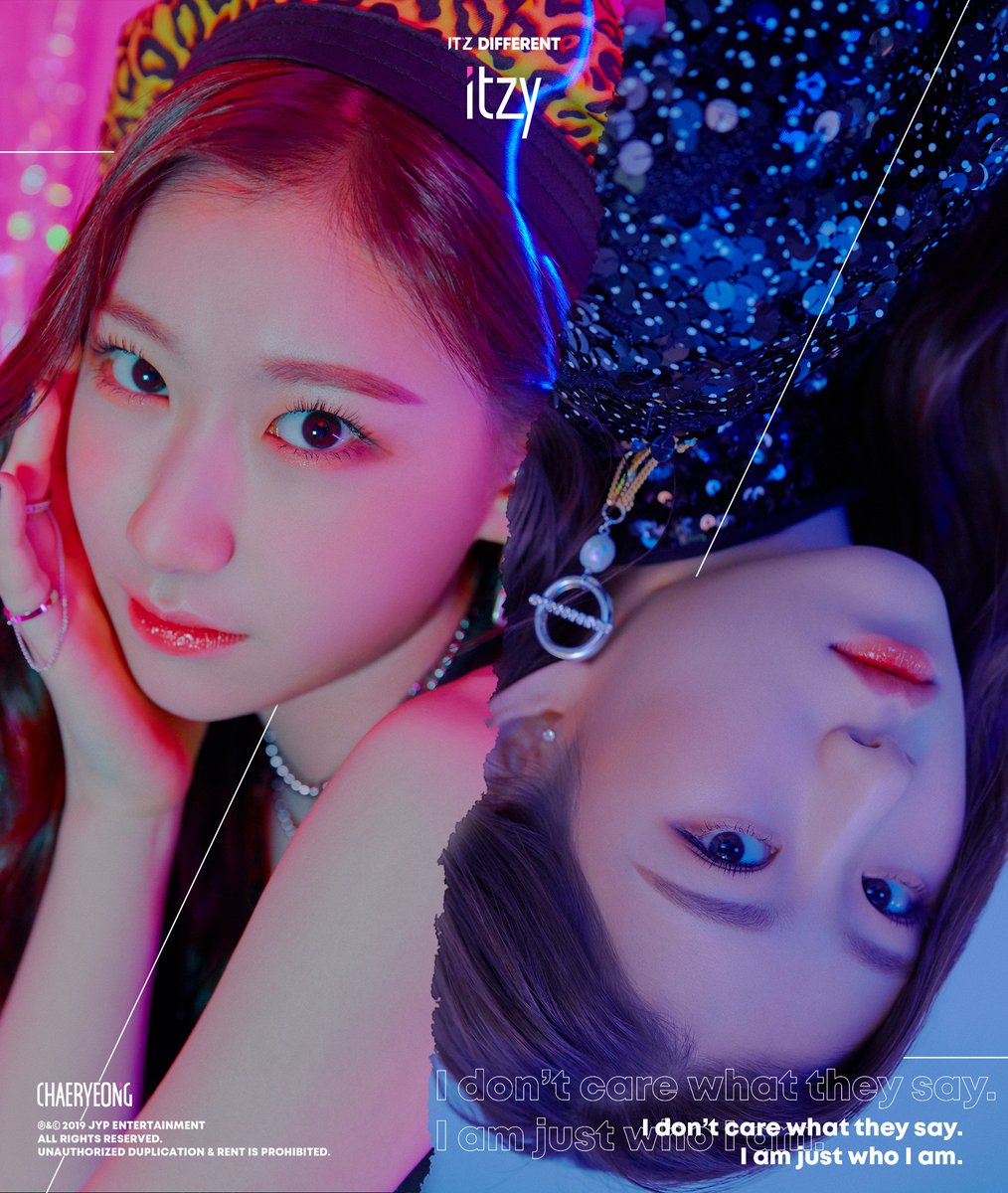 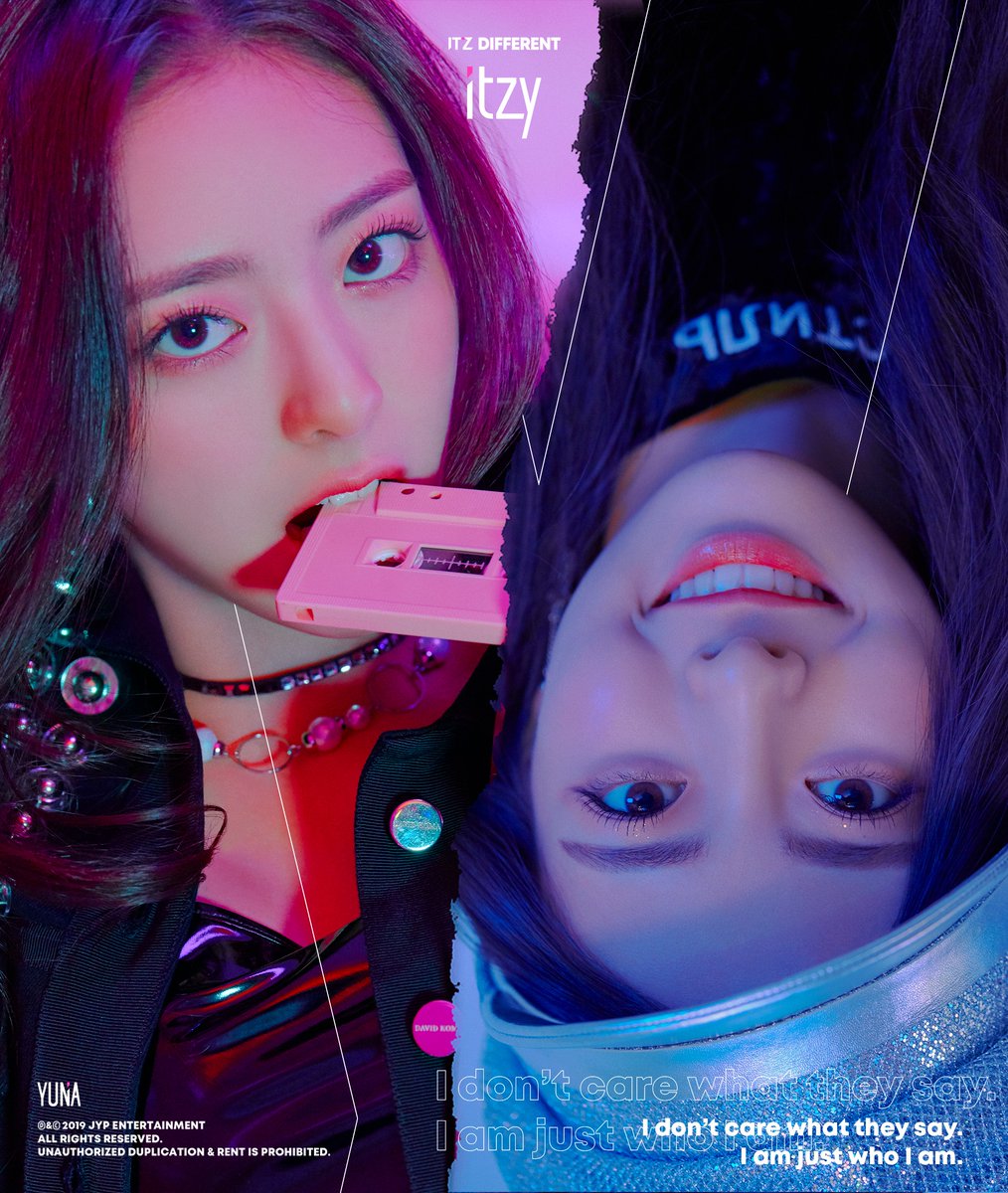 ITZY’s latest debut previews are out, including teaser photos of Yuna and also an MV teaser for “DALLA DALLA”!

The music video will be released on February 11 at midnight KST, while their single “IT’z Different” will come out on February 12 at 6 p.m. KST. 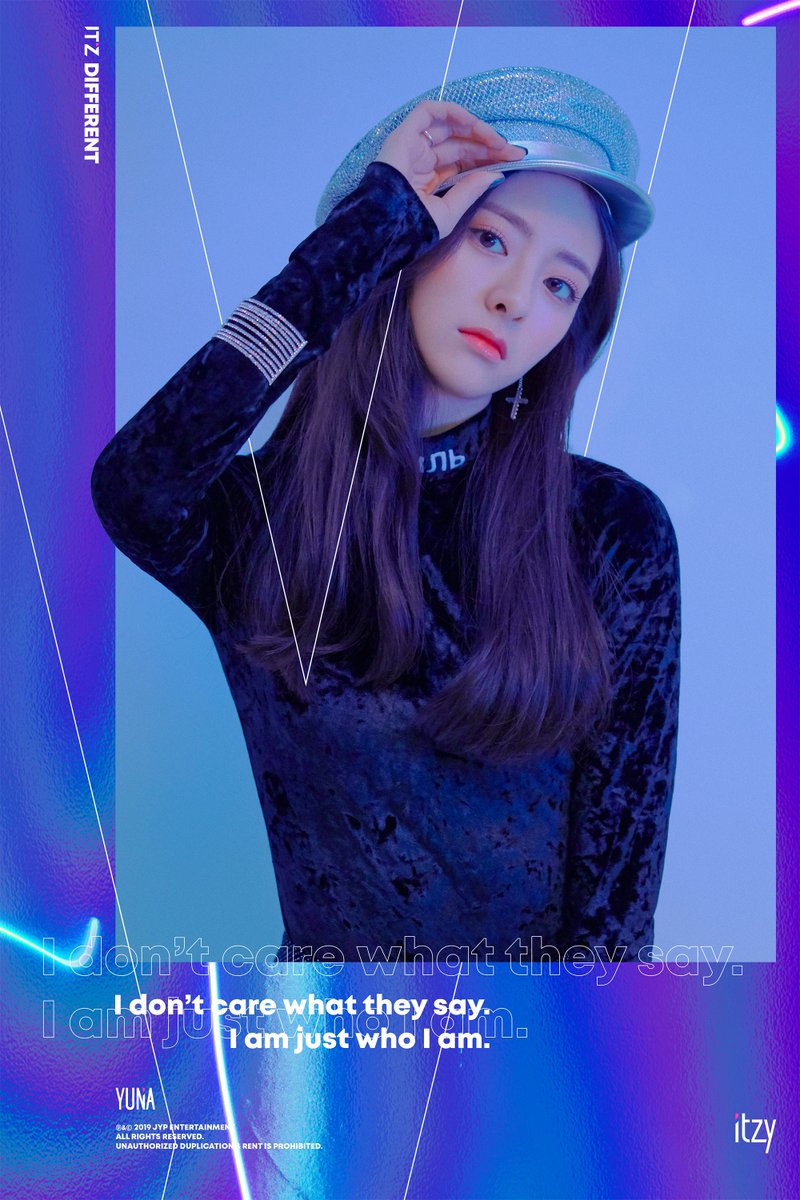 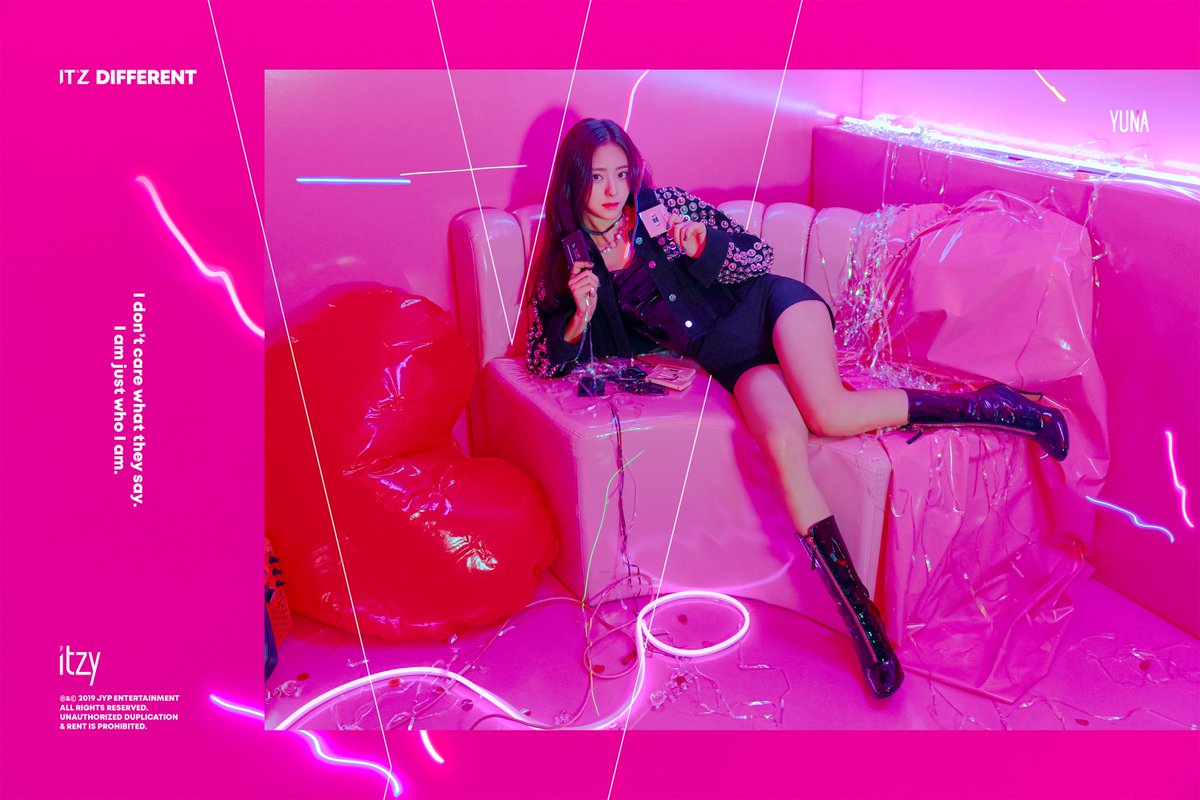 ITZY has shared teaser photos for Chaeryeong as they get ready for their debut! 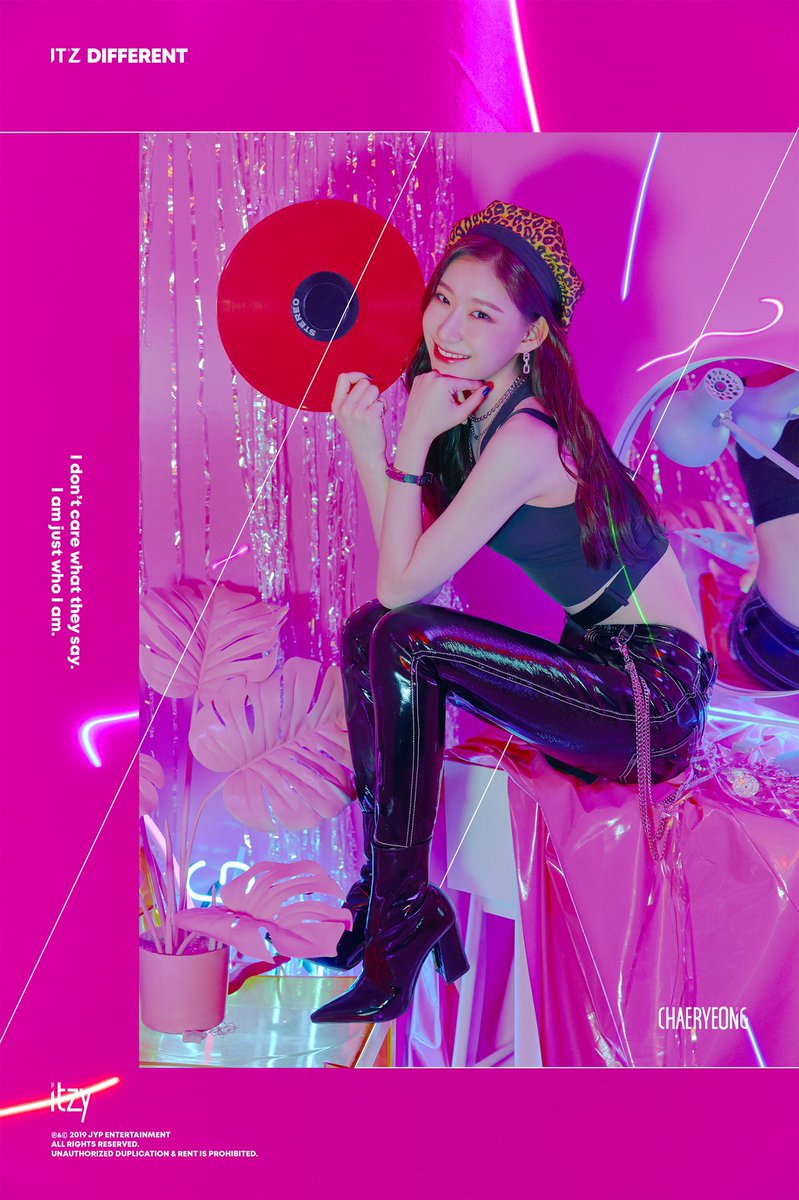 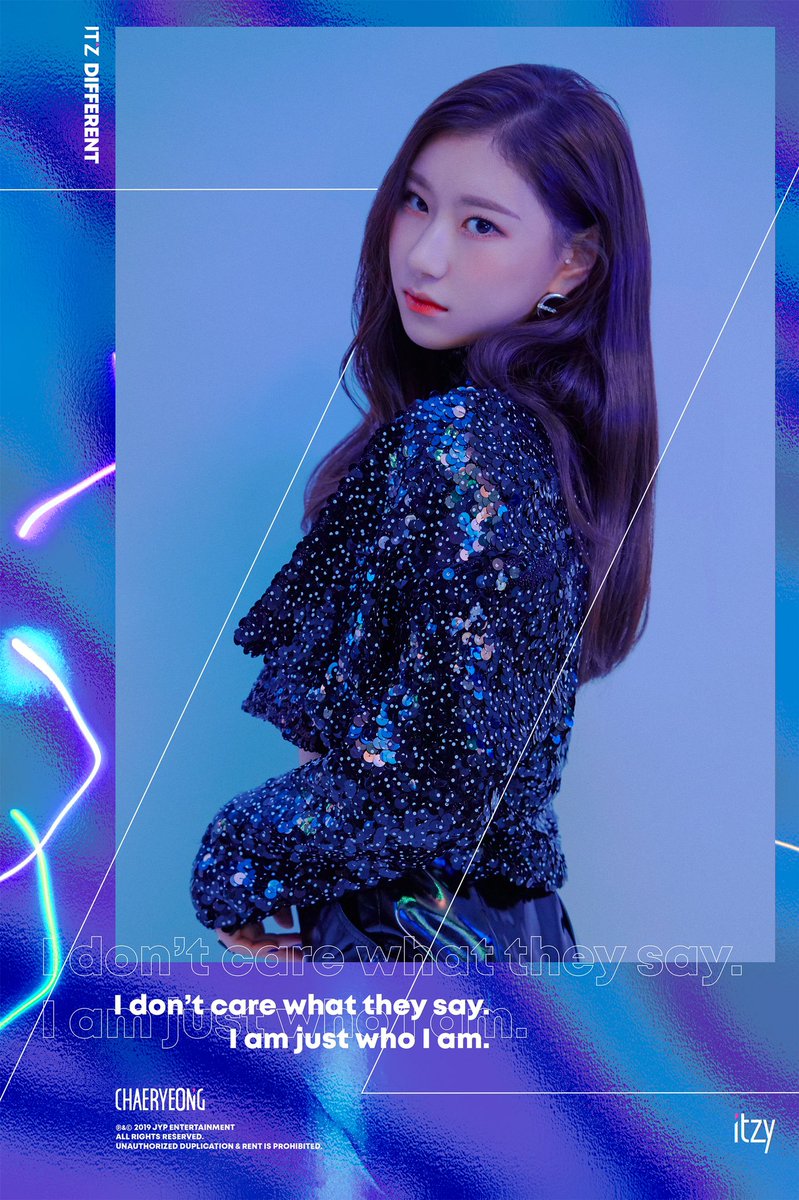 ITZY’s Ryujin features in the latest teasers for their debut! 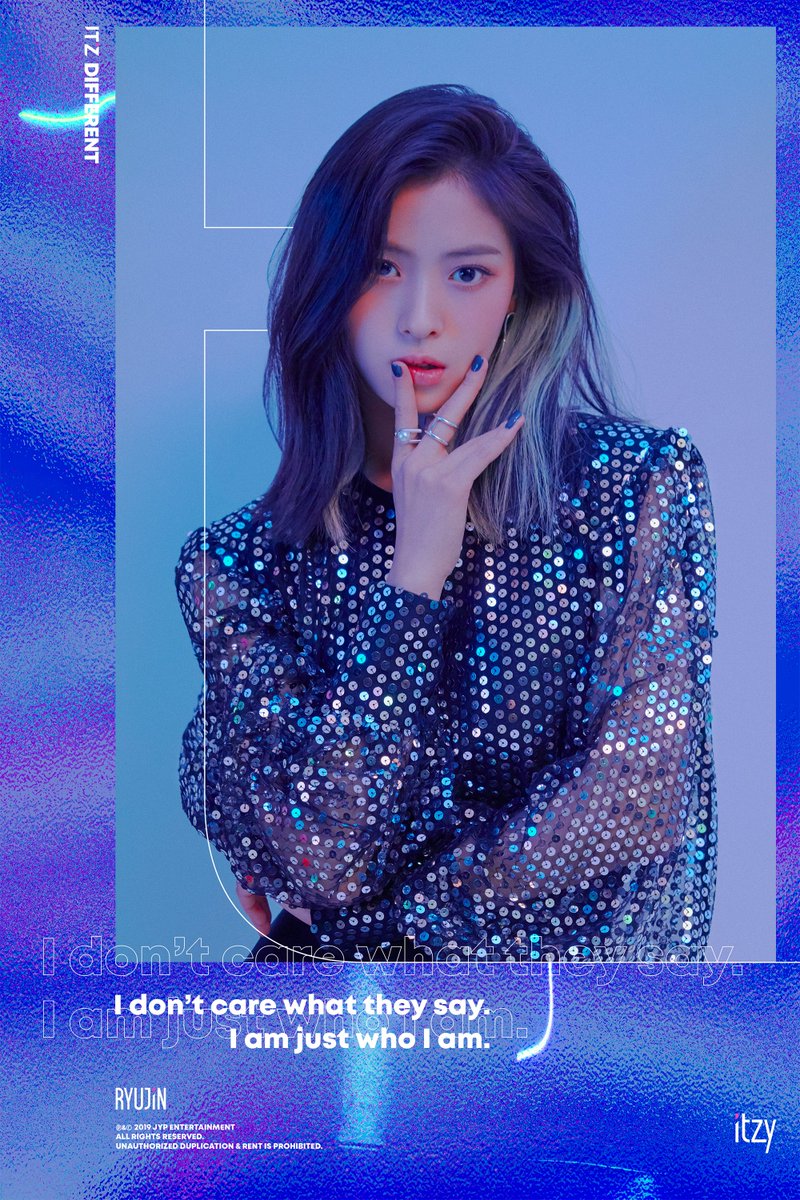 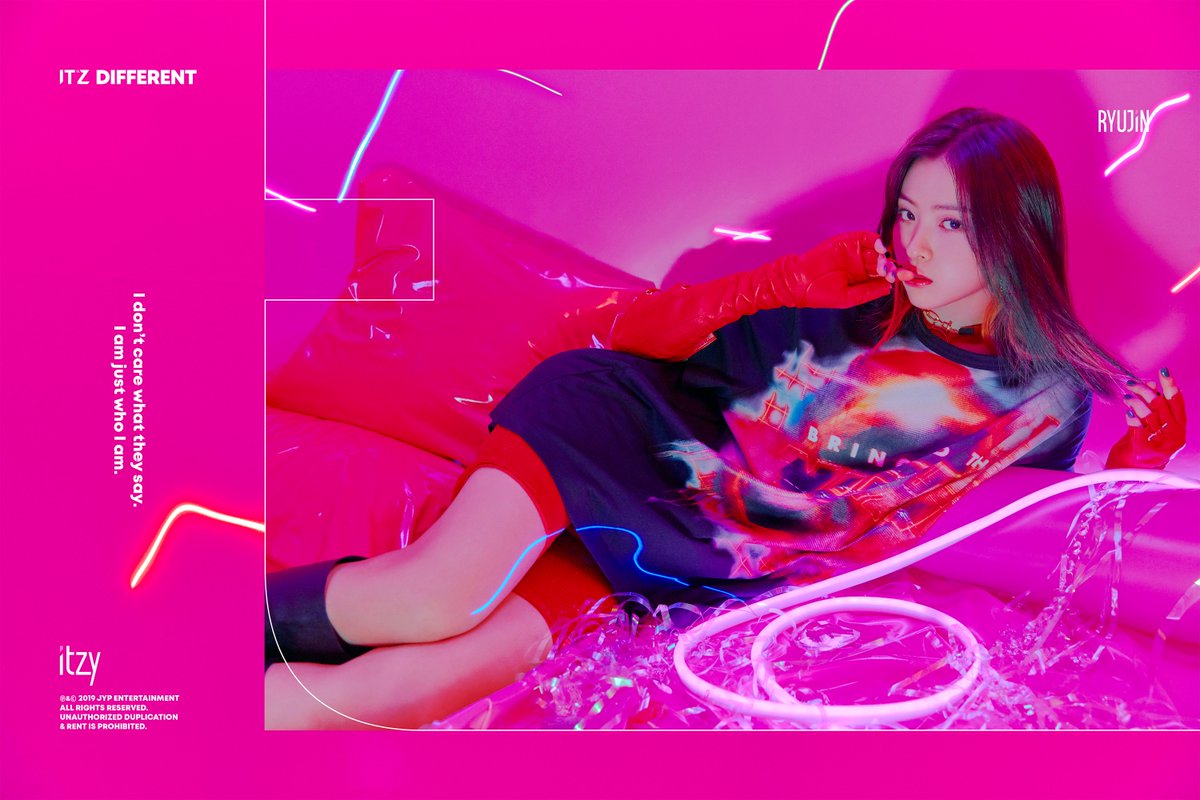 JYP Entertainment has released a new batch of teasers for their upcoming girl group ITZY, this time starring Lia! 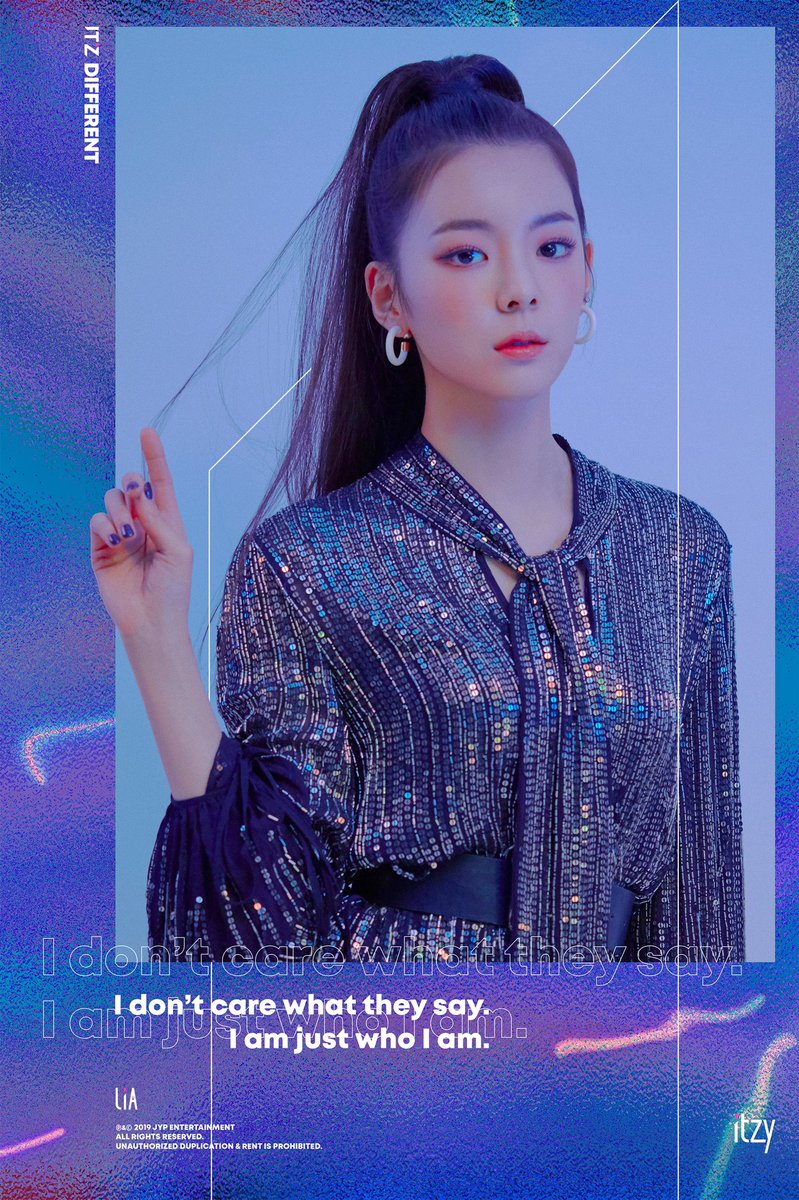 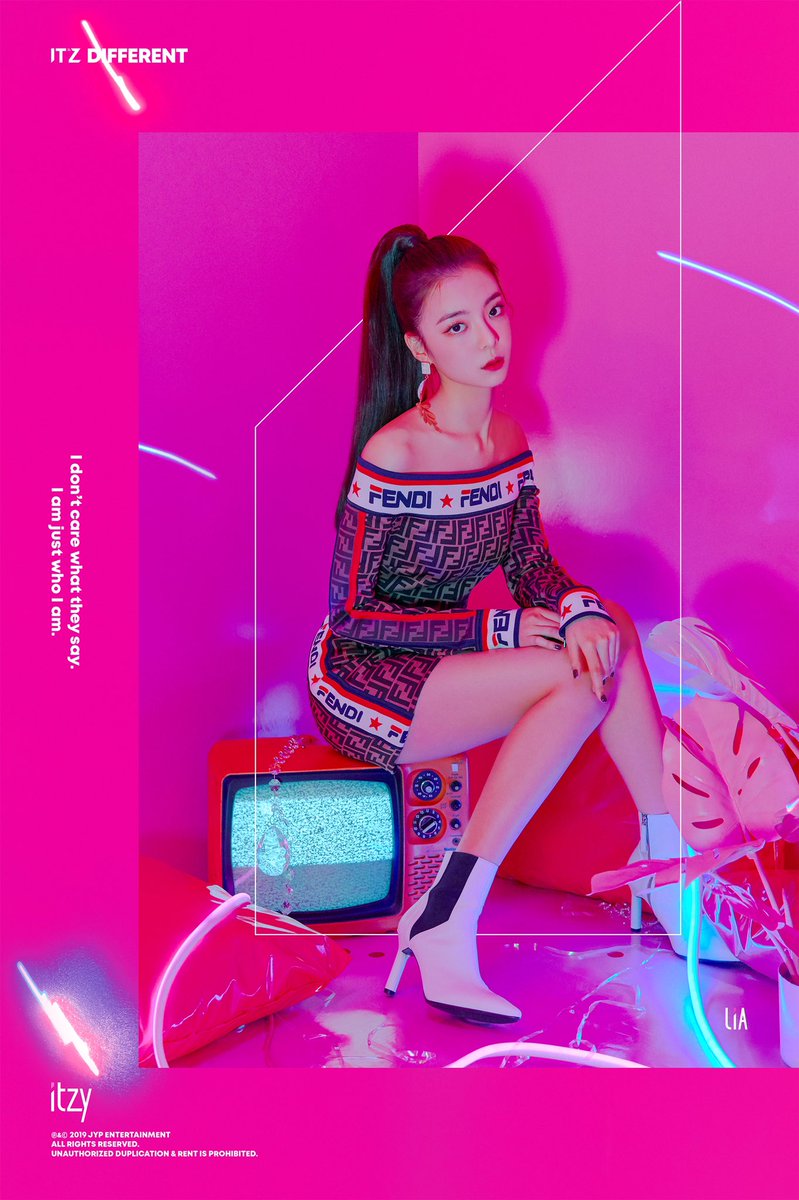 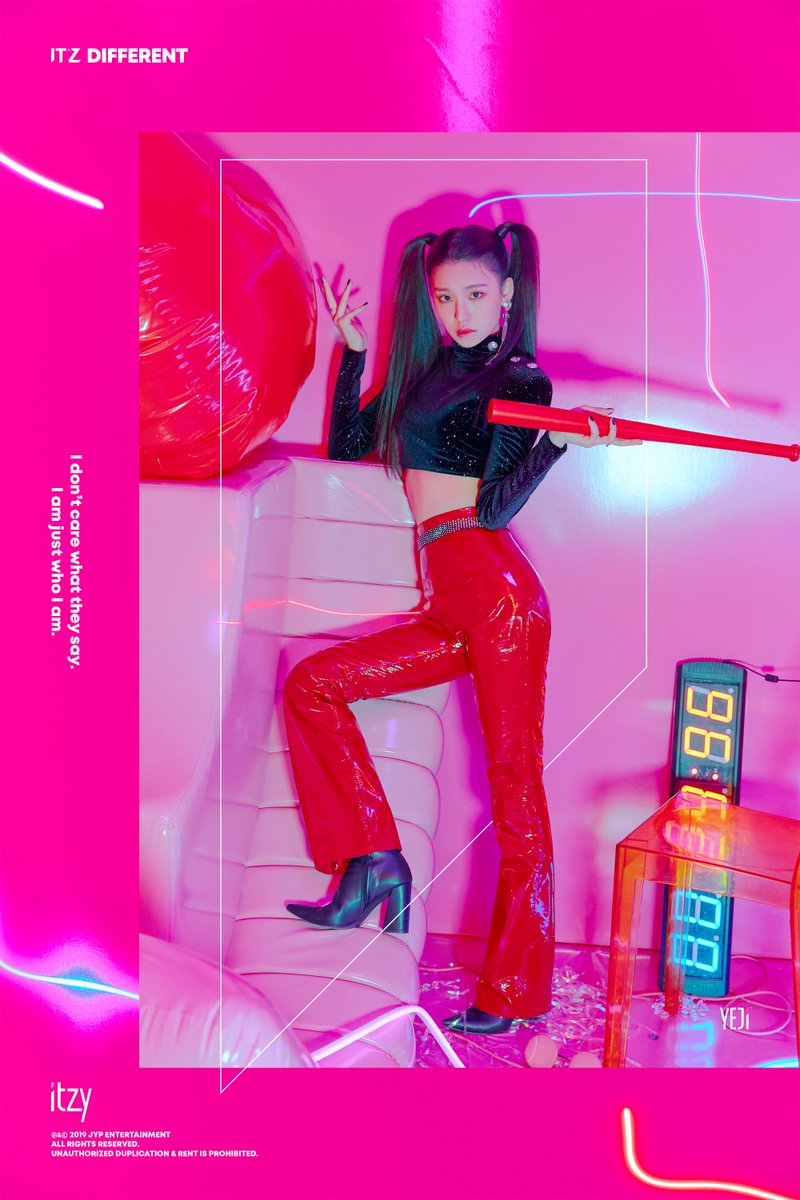 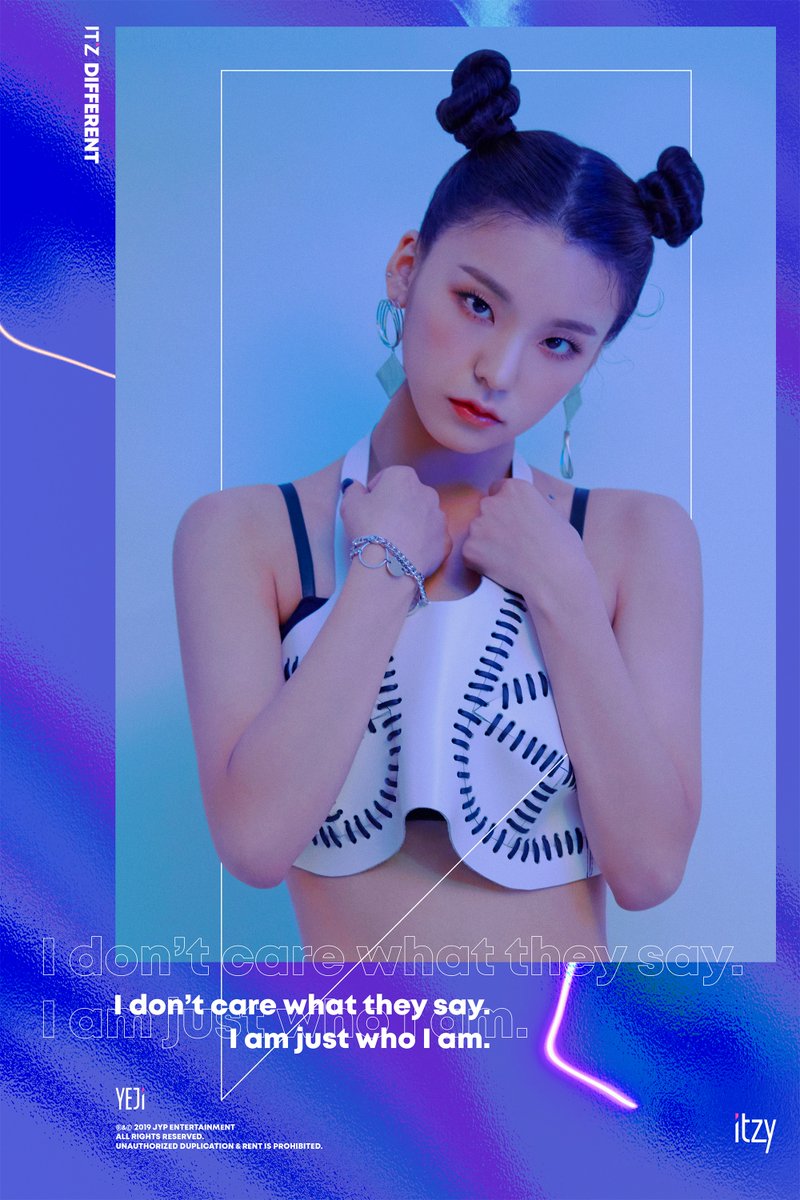 ITZY revealed a second set of teaser photos for their debut with “IT’z Different”! 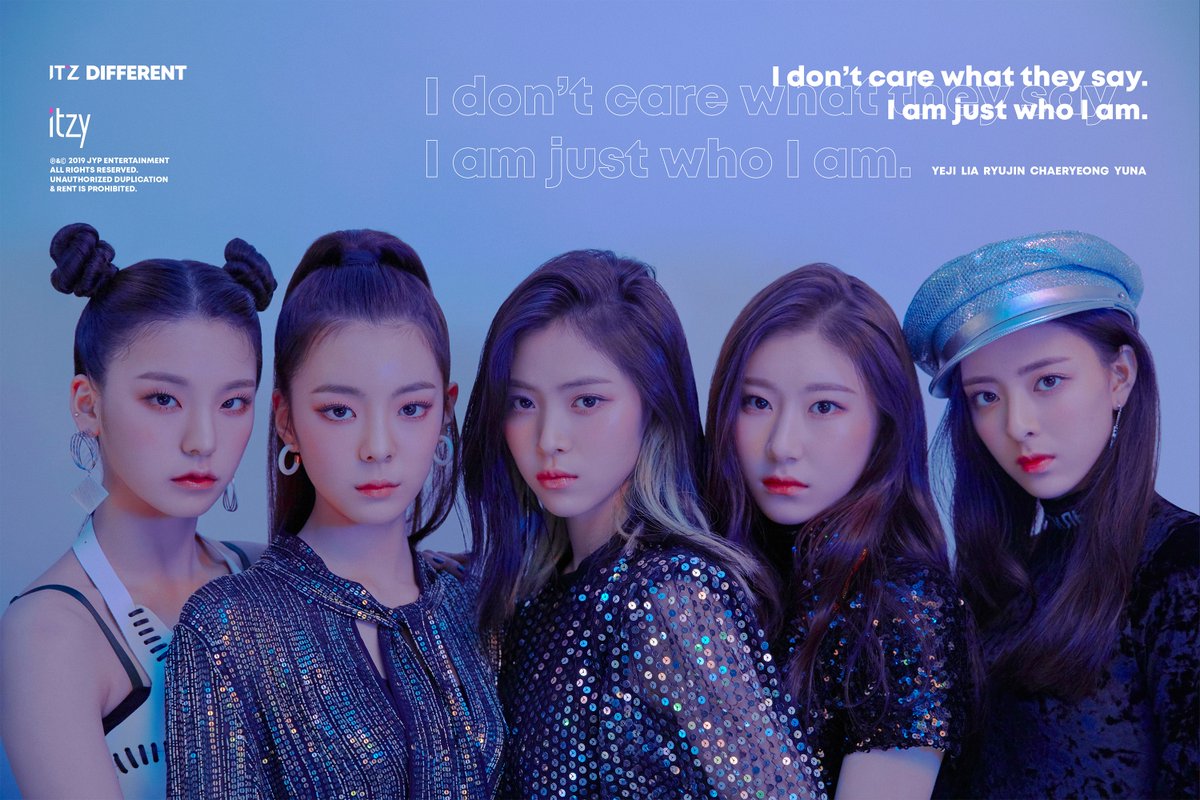 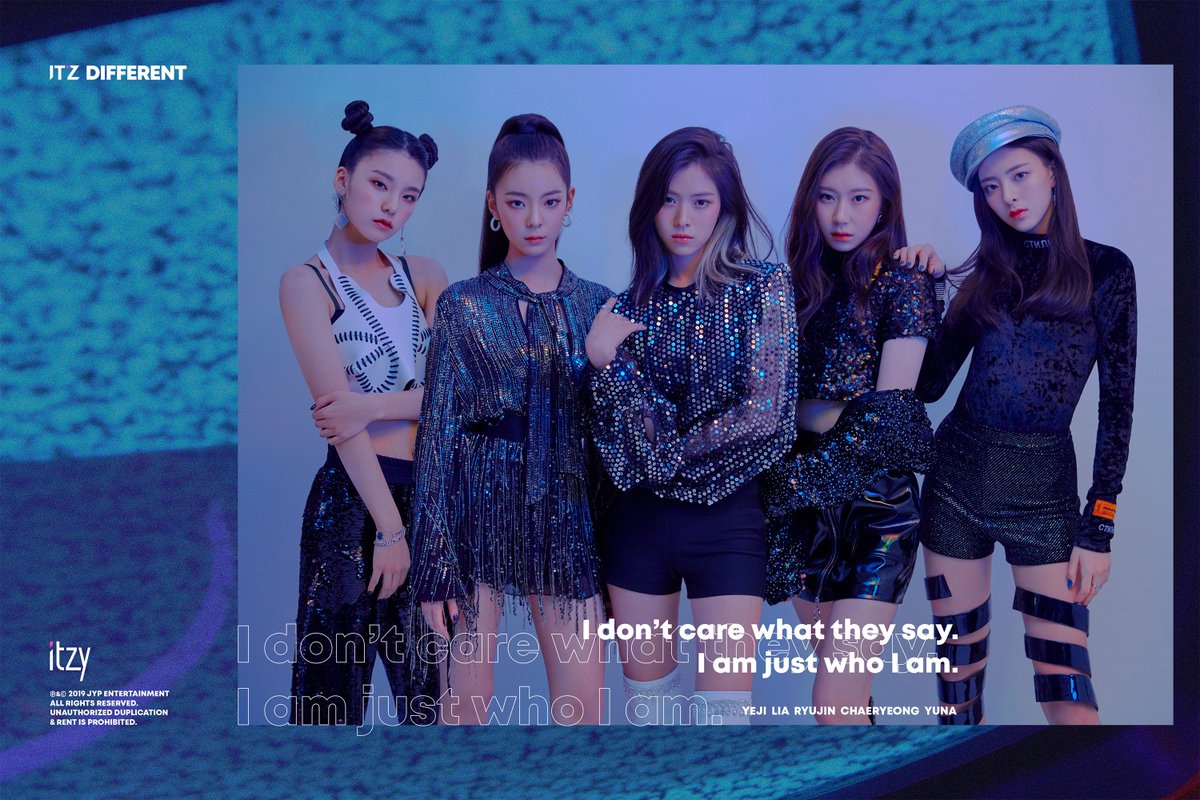 ITZY unveiled two new group photos as they get ready for their debut!

The photos were shared with the announcement that their first single will be titled “IT’z Different.” Both photos feature the text “I don’t care what they say. I am just who I am.” 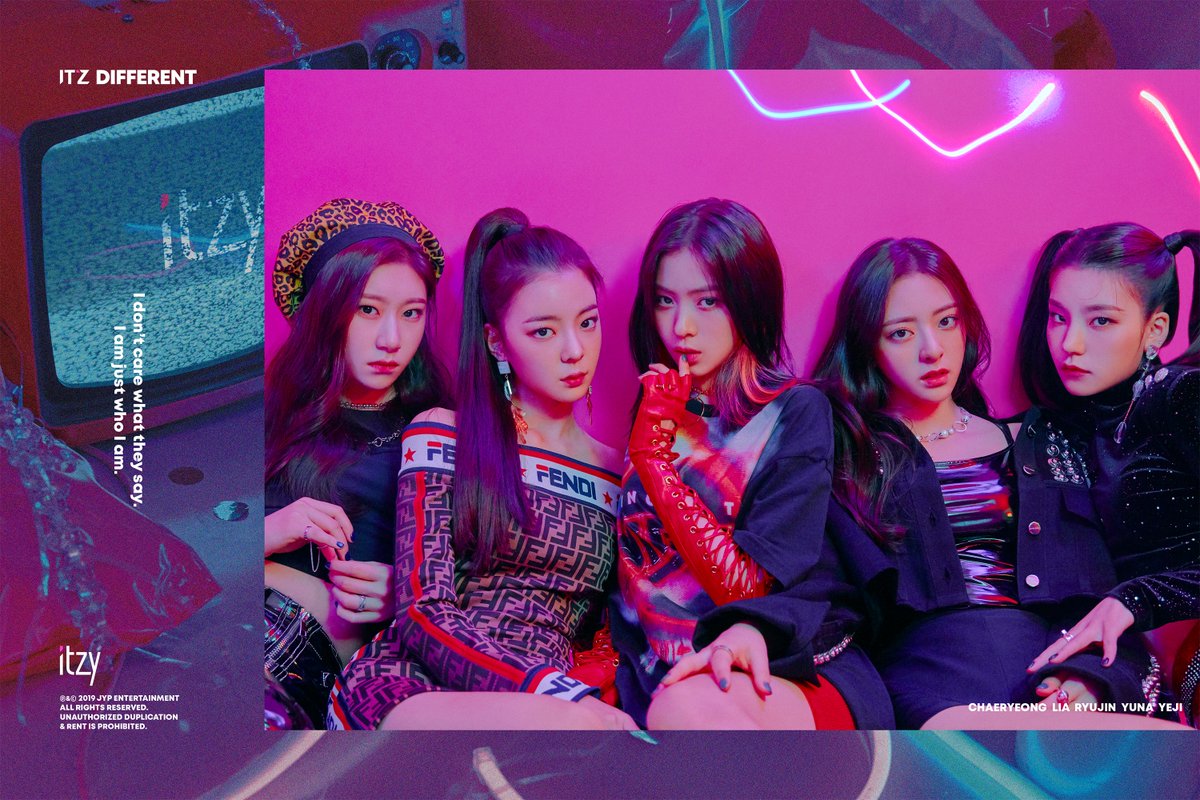 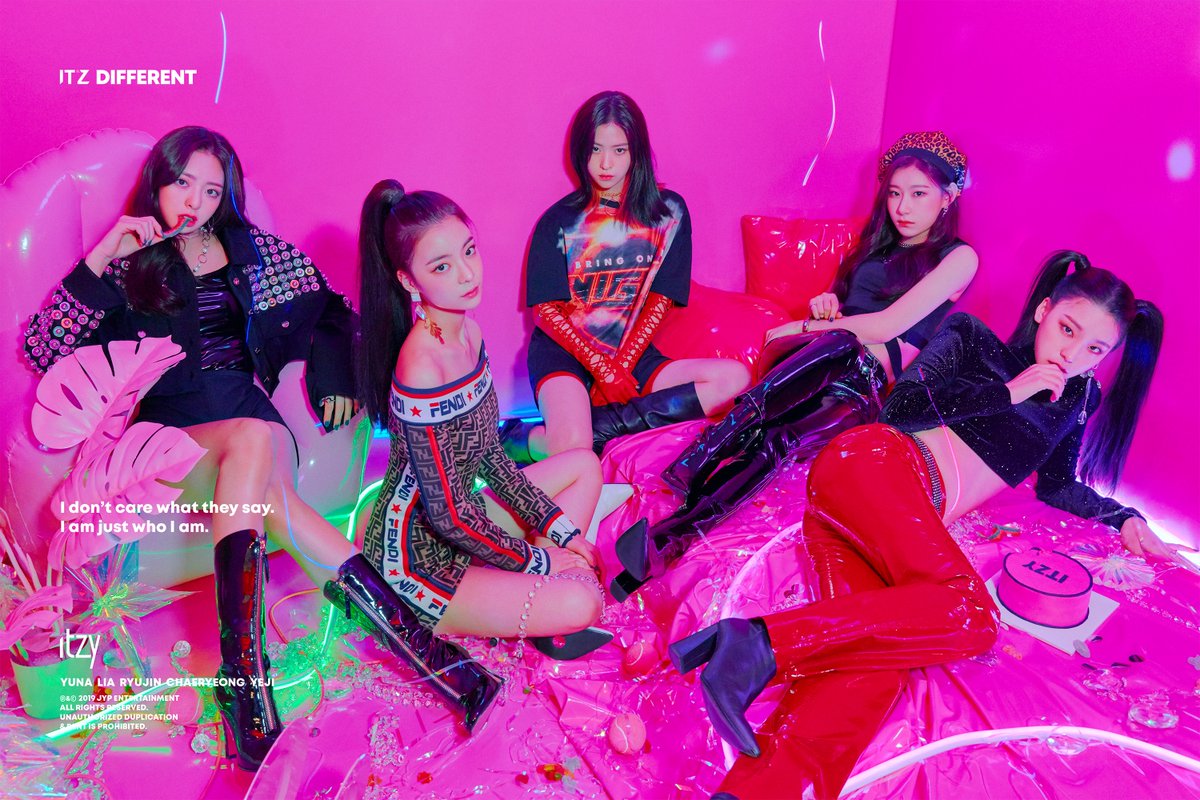 JYP’s new girl group ITZY has revealed a new teaser for their debut!

The teaser includes the text “Everything you want it’z in us. ITZY? ITZY!”

JYP Entertainment also announced the launch of ITZY’s official social media channels. Check them out below!