On the January 20 broadcast of the reality show, Euaerin appeared as a guest to watch one of her friends go on a blind date.

After she had said hello to the MCs, Park Myung Soo mentioned that Euaerin’s boyfriend was someone famous. He asked, “Are you still happily together with Lee Jung Jin?” Euaerin answered, “Yes, we’re doing very well.” The couple publicly confirmed their relationship in January 2018.

Park Myung Soo concluded by wishing the best for the couple, saying “It’s nice to see [your relationship going so well]. I hope to hear only good news from [the two of you].” 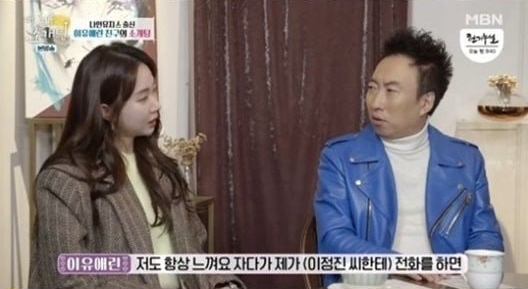 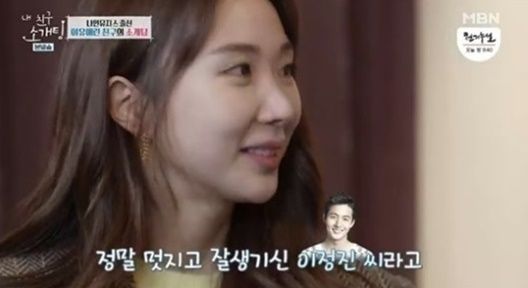 Watch Lee Jung Jin in the drama “K2” below!

Lee Jung Jin
Euaerin
How does this article make you feel?