Woohee’s new agency Fly Up Entertainment recently revealed, “Bae Woohee combined her talent and potential as an actress. We will continue to provide our full support so that she can concentrate on her acting activities.”

Woohee made her debut as a Dal Shabet member in 2012 with the group’s first album “BANG BANG.” Following her debut, she continued to further her career as a singer through various activities including singing in drama soundtracks.

In 2017, she appeared in KBS’s idol rebooting show “The Unit” and debuted with the nine-member final project girl group UNI.T. 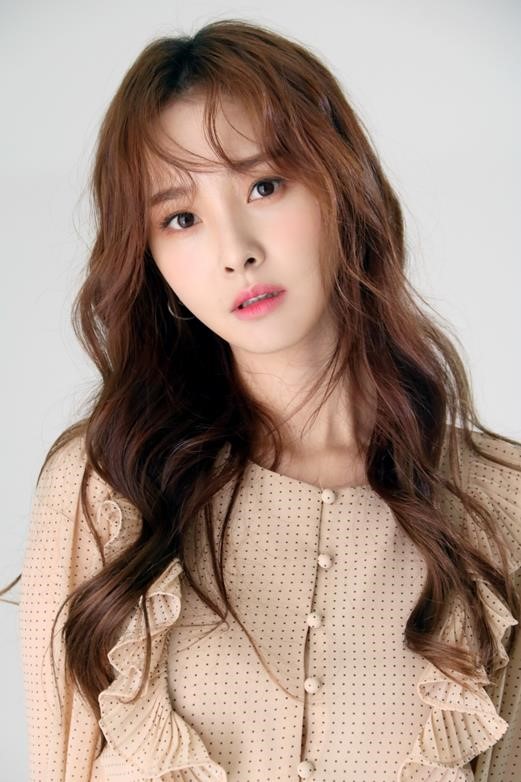 Additionally, she showed her talents in acting as well as she appeared in various projects such as the web drama “Infinite Power,” horror film “The Tunnel,” SBS’s “The Time I’ve Loved You,” O’live’s “Sharehouse,” and web variety show “Planman New Beginning.”

Woohee has established herself as an actor with her latest role in the recent web drama “Number Six.” In the show, she plays Eun Kyung, who secretly loves Won Tak (BTOB’s Minhyuk).

Dal Shabet
Woohee
UNI.T
How does this article make you feel?