D.O. Describes EXO Members As Lifelong Friends And His “Home”

In a recent interview and pictorial for Singles magazine, D.O. talked about EXO’s bond and what his bandmates mean to him.

The idol-turned-actor recently took on voice acting for the very first time in the new animated film “The Underdog.” When asked about the movie, D.O. commented, “I’ve always been a fan of animated films. The screenplay for ‘The Underdog’ was so good that I accepted my casting offer right away.”

He went on, “They added my real-life facial expressions to my animated character [in the film], and it was amazing how it actually resembled me. I think that made it easier for me to immerse myself in my acting.”

D.O. shared that what he enjoyed the most about acting was that it gave him the chance to experience new things. “Each character has a different personality and a different occupation, and I really enjoy being able to live as a different person for a limited period of time,” he said. “As an actor, it gives me a chance to really study [other people’s lives].” 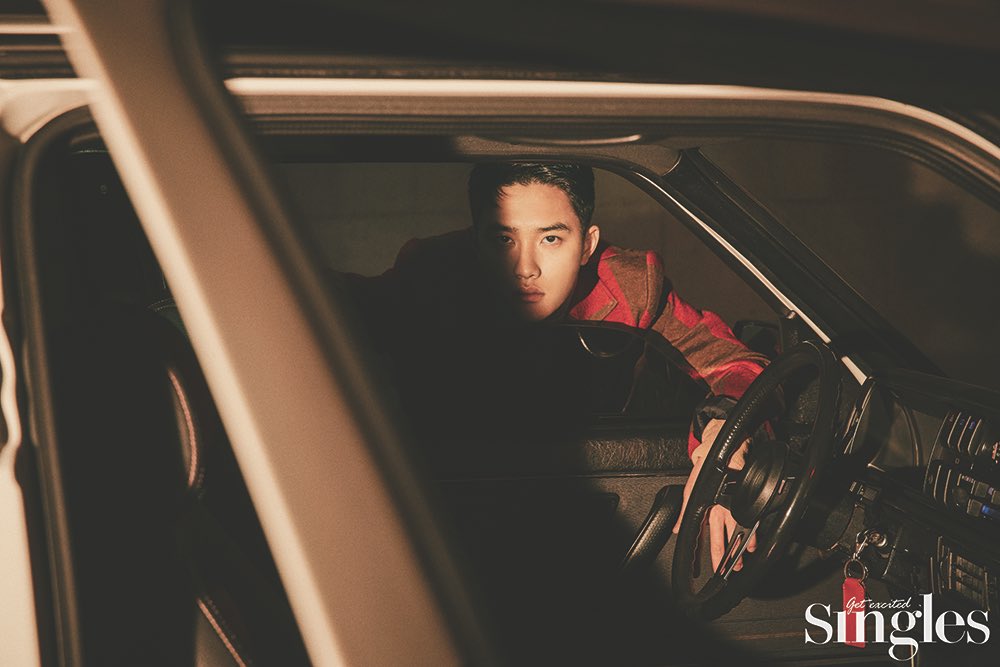 He then went on to express his deep love and affection for his fellow EXO members.

“To me, the EXO members are lifelong friends,” said D.O. “I truly like each and every one of the members. They’re all very loyal and kind, so I always feel comfortable around them. They’re like home to me.” 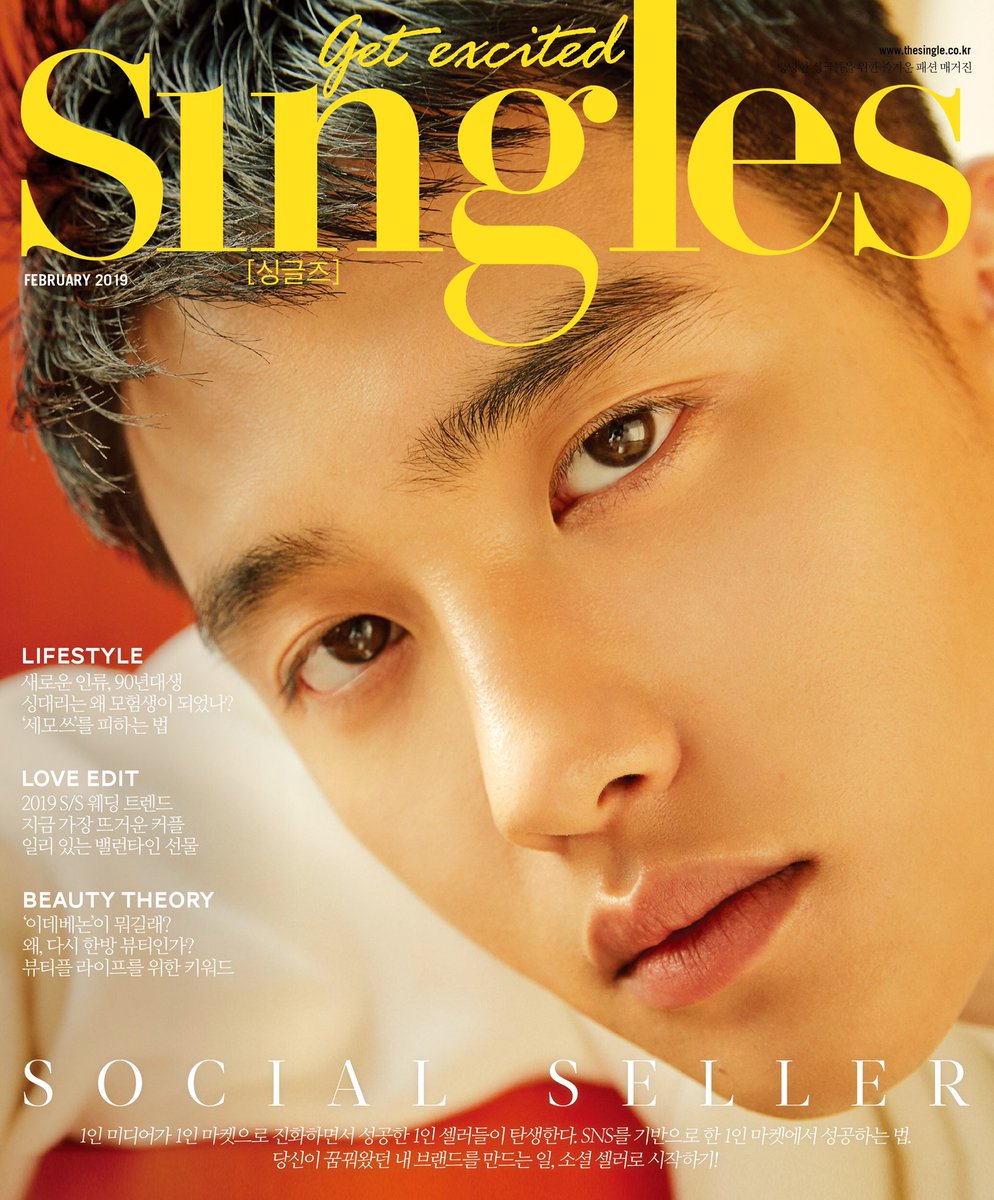 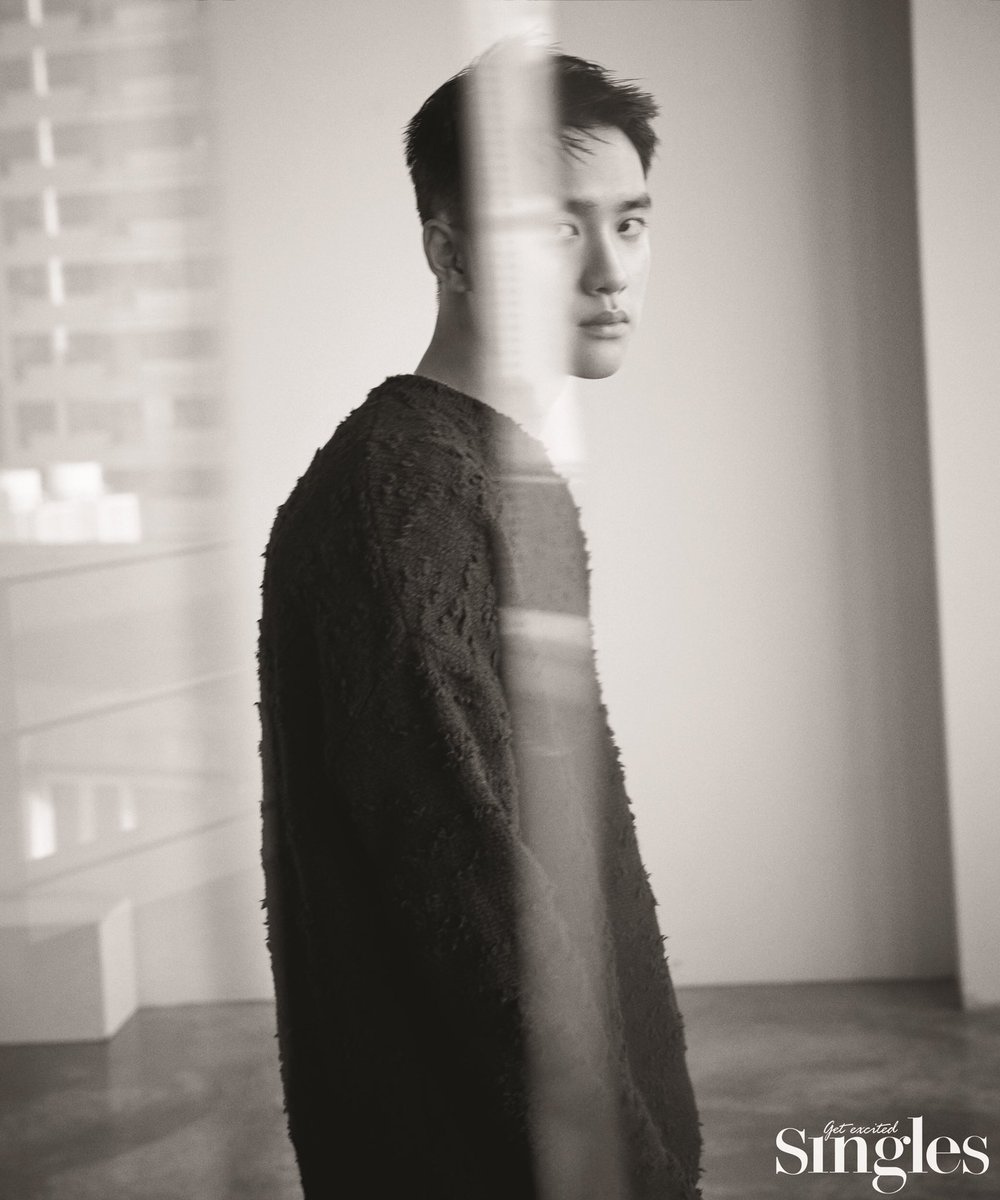