Lee Jong Suk talked about his upcoming drama, “Romance Is a Bonus Book,” in his latest photo shoot with High Cut magazine.

New photos from the shoot were released on January 24, along with a portion of his interview for the style magazine.

Talking about his character Cha Eun Ho, an idol of the literature world and the editor-in-chief at his publishing company, Lee Jong Suk said, “In this drama, I think I especially have a lot in common with the character. My face gets red easily, and the writer took that characteristic and melded it into the character.” He explained that before, if his face got red while filming, he would have to re-do the take or focus harder to prevent his face from blushing, but he had a bit more freedom for this drama. 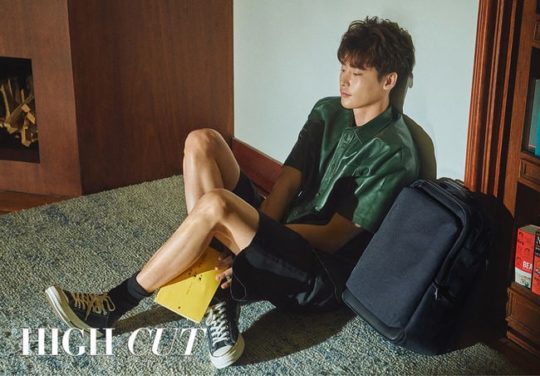 Lee Jong Suk is acting opposite Lee Na Young in the drama, who is the same age as Lee Bo Young, Lee Jong Suk’s co-star from the 2013 drama “I Hear Your Voice.”

The actor debuted in the 2010 drama “Prosecutor Princess,” and when asked what he knows now that he didn’t know then, he said, “I found out the size of the lenses on the cameras. Realizing that I was estimating the size of the frame after hearing staff members say 100-millimeter, 35-millimeter, I thought to myself, ‘this is tragic.'”

He continued, “Once you start to think about how large your face must be on the monitor, you start to hit limitations. These days, I do my best to tune out that kind of talk on set. What is acting. It gets harder the more you do it.” 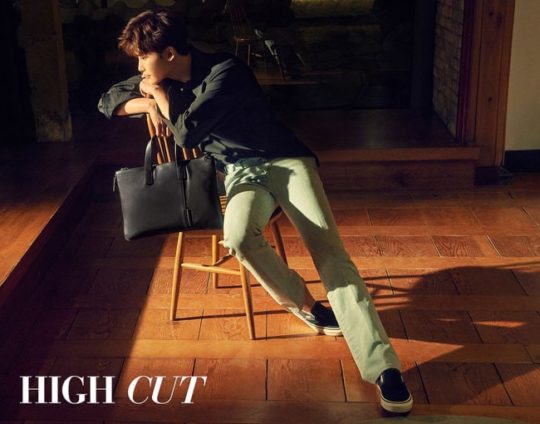 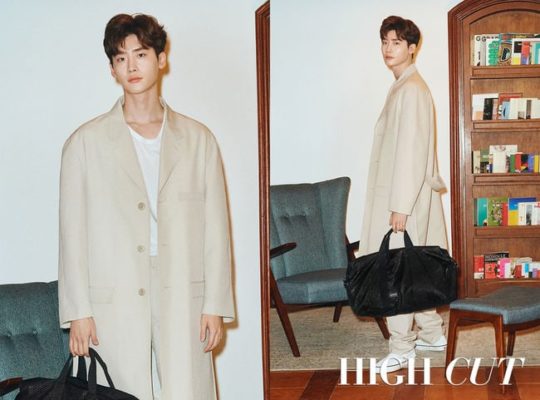 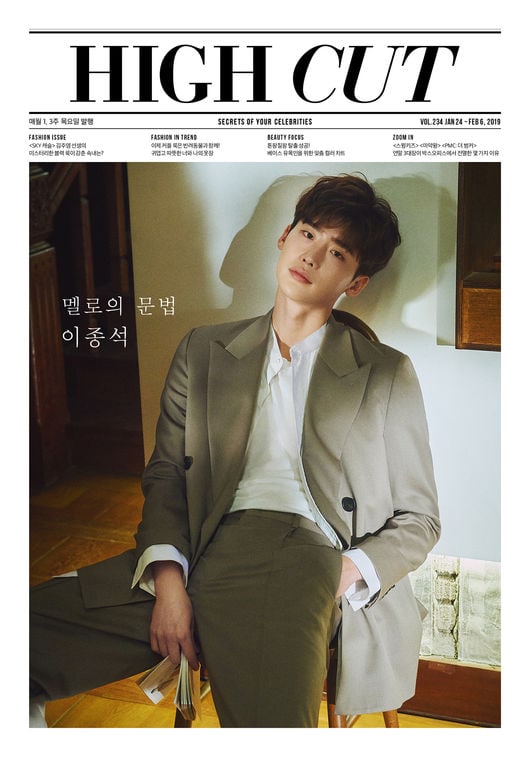 Lee Jong Suk
High Cut
Romance is a Bonus Book
How does this article make you feel?