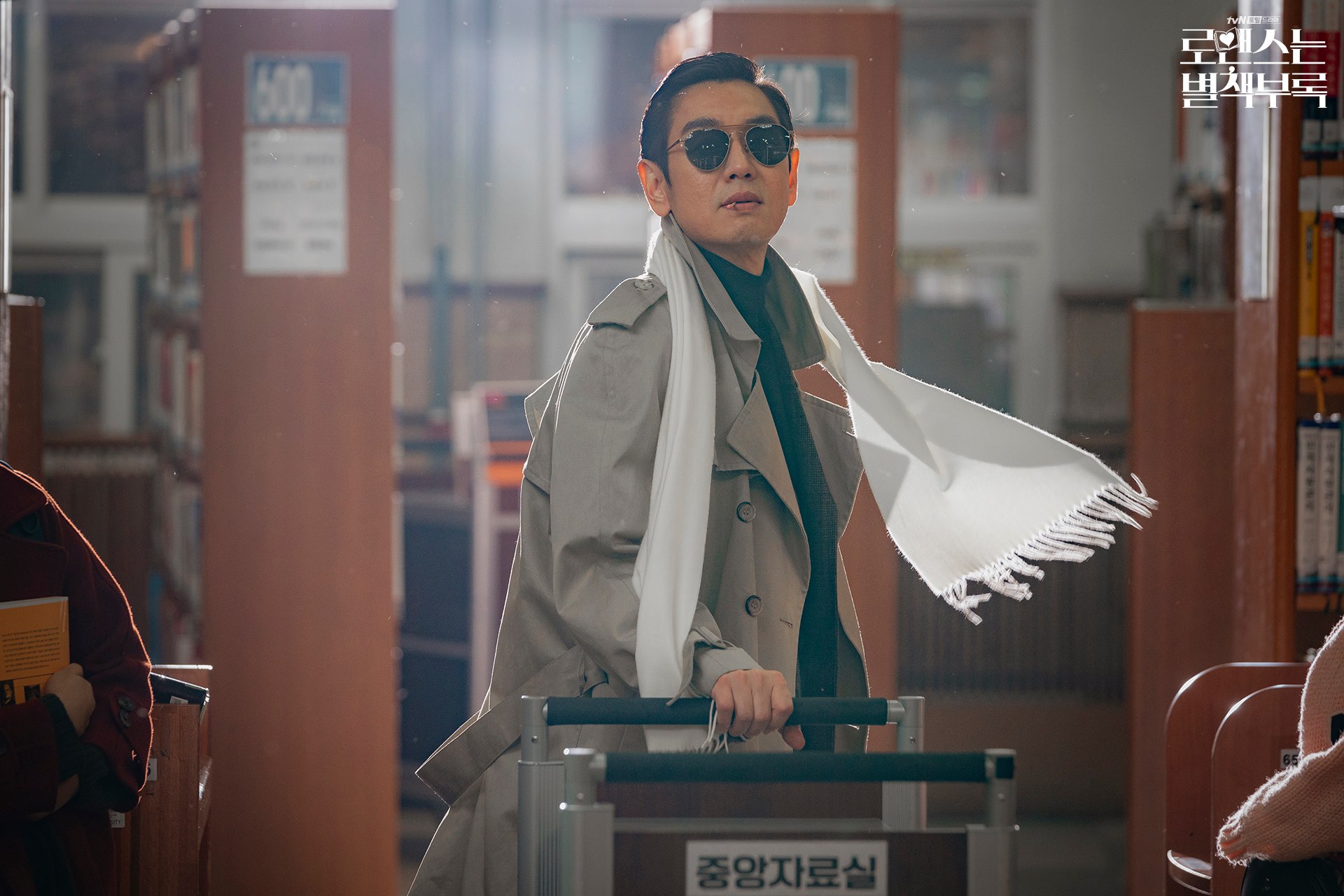 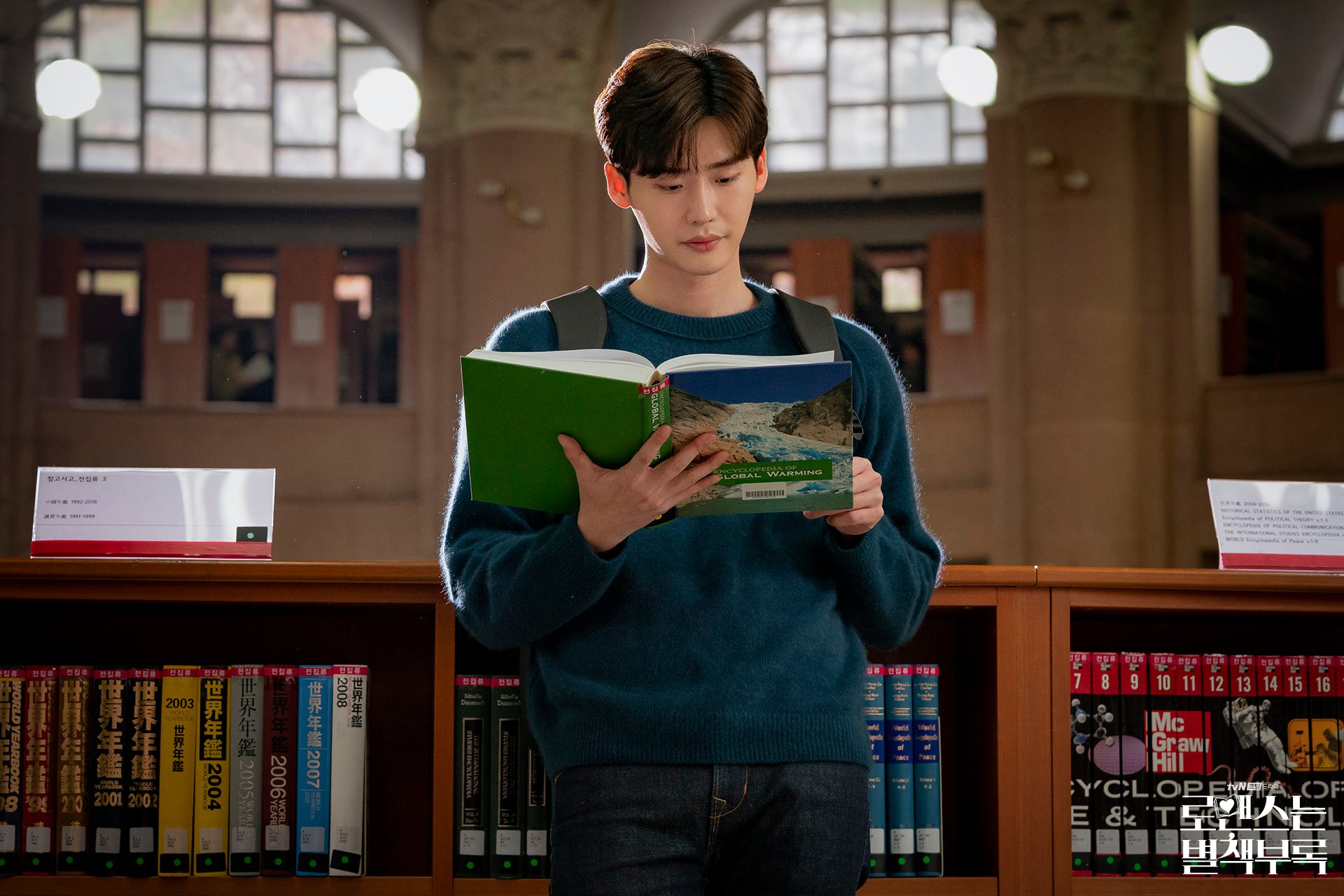 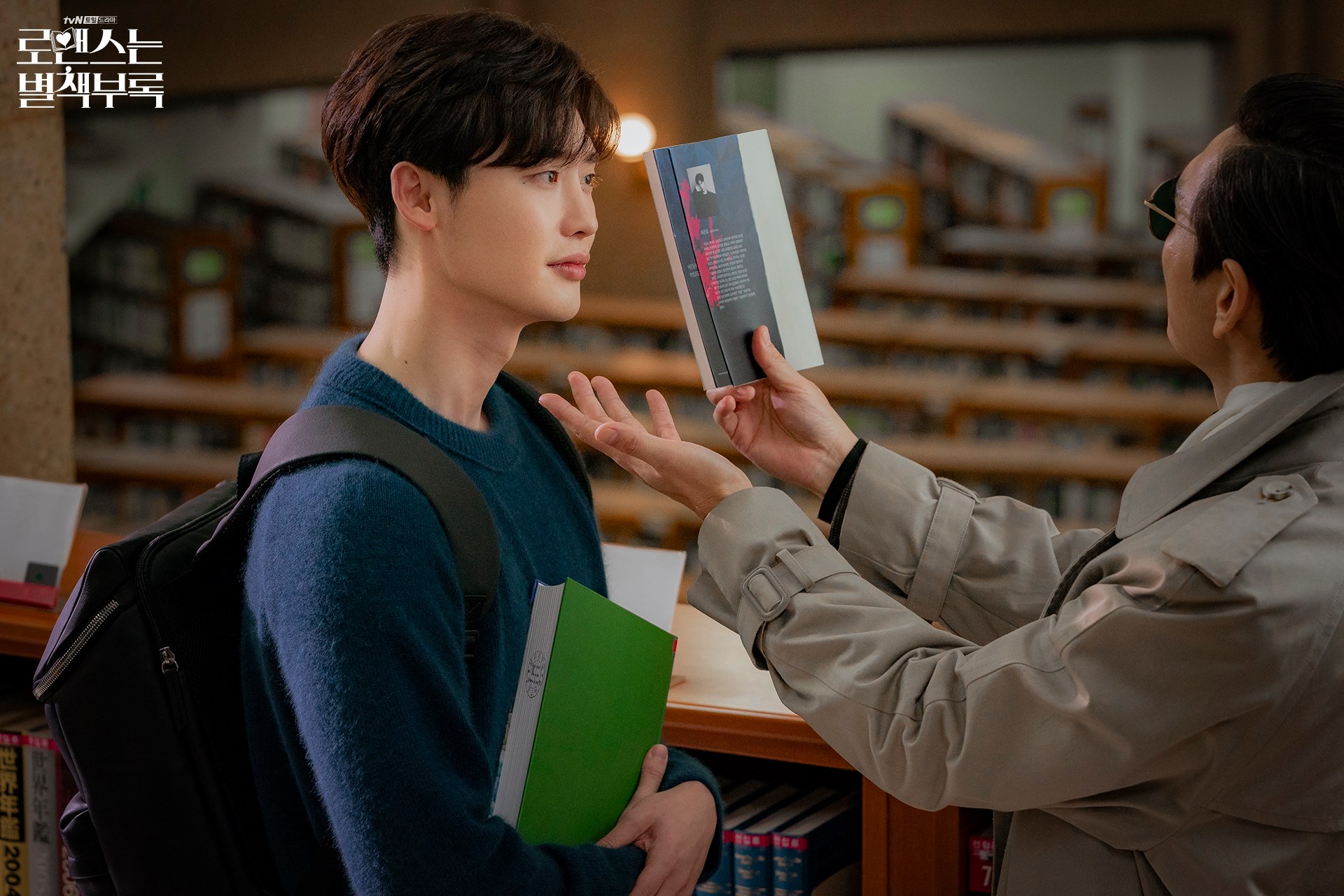 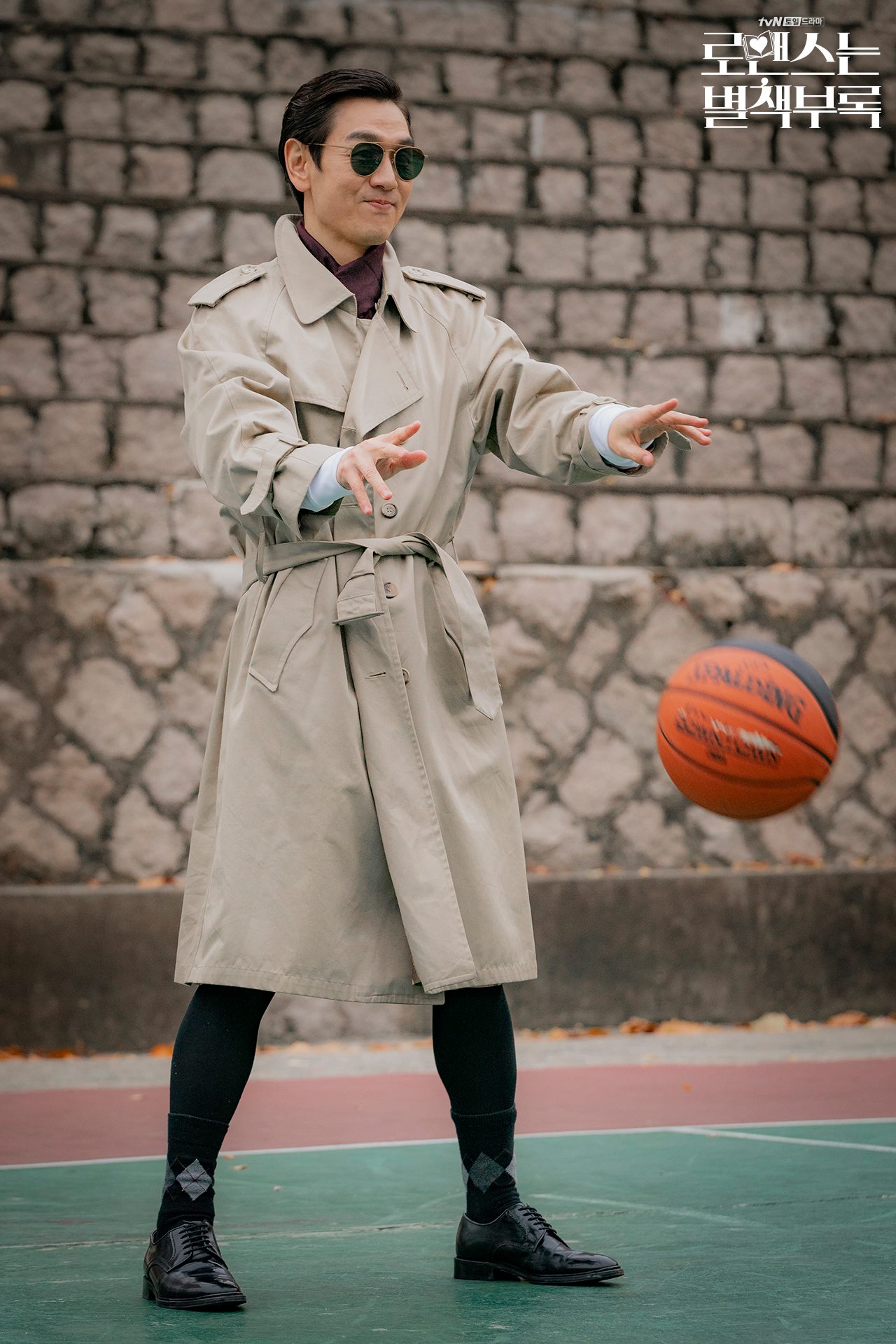 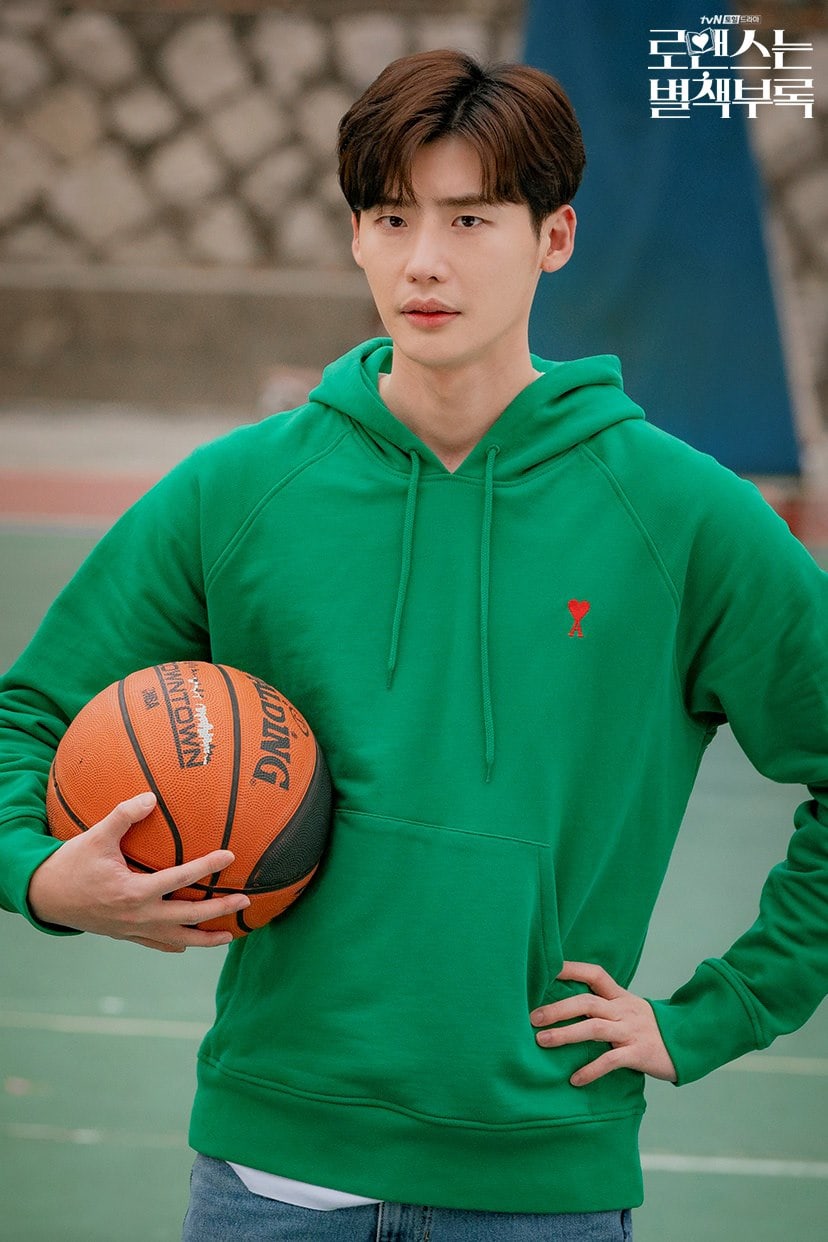 Despite his silly attire, Kim Jae Min is one of the most powerful people in the publishing industry. Personality-wise, however, he is someone who likes to bicker with his coworkers and is far from charismatic. He discovers Cha Eun Ho’s talents and scouts him as the youngest editor in his company. Their hilarious love-hate relationship will be something to look forward to.

The producers of the drama remarked, “The teamwork between Lee Jong Suk and Kim Tae Woo can be described as perfect. Their playful synergy amplifies the fun of the show. Please look forward to the bromantic chemistry between Lee Jong Suk, who has great chemistry with anyone, and Kim Tae Woo, who will show a completely different character from his usual acting roles.”

Lee Jong Suk
Kim Tae Woo (actor)
Romance is a Bonus Book
How does this article make you feel?