“The Item” has released official character posters of its main leads.

MBC’s new drama is about a man and a woman whose fates are entwined, and everyday items with supernatural powers.

In Joo Ji Hoon’s poster, he shows a tough exterior but also a sorrowful gaze that draws people in. As detective inspector Kang Gon, he reported corruption within the department and was called all sorts of names. His strong desire as an inspector to uphold justice is filled with sadness, and he also expresses a fierce desperation towards the items central to the drama’s plot. 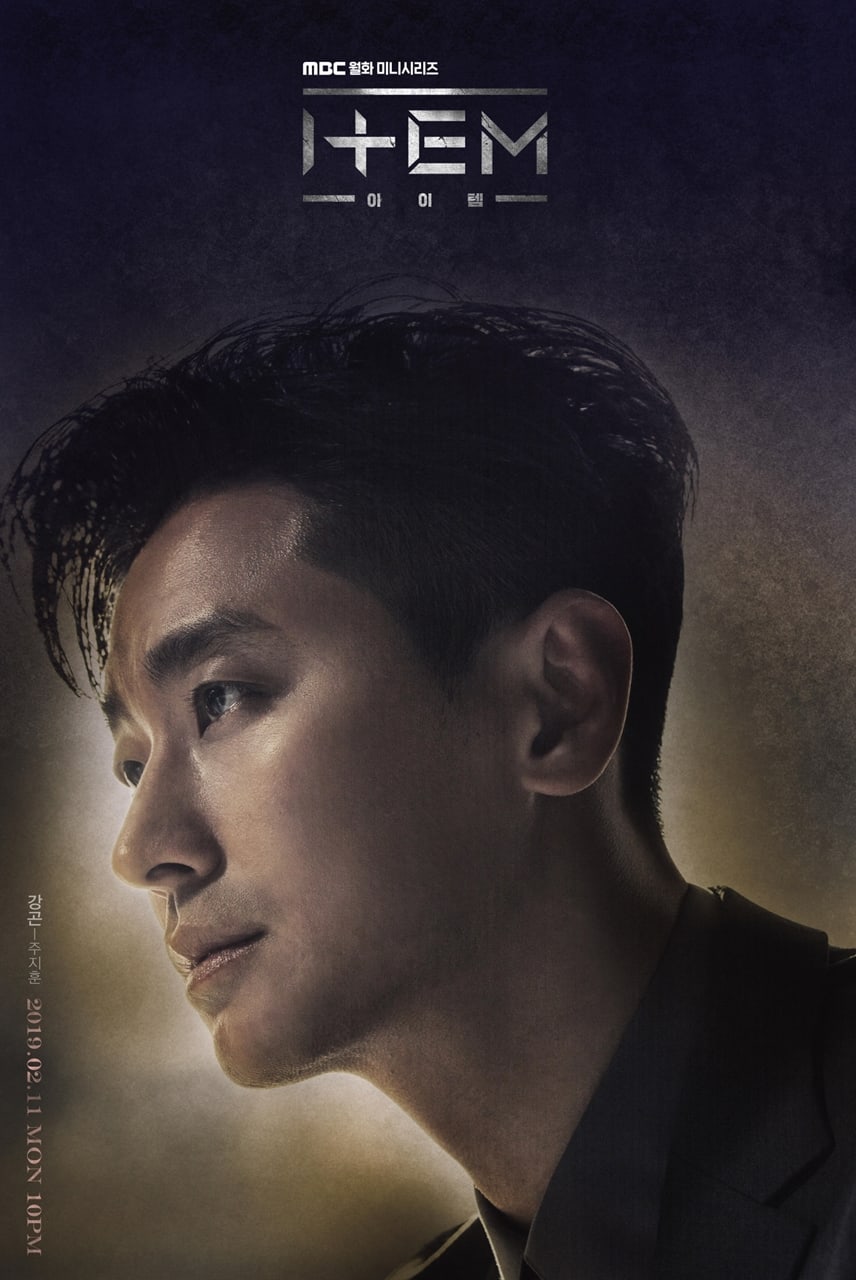 Jin Se Yeon conveys the level-headed decisiveness and firm personality of police profiler Shin So Young. Gazing downwards, there is tension in her eyes that show her determination to protect the items with Kang Gon. 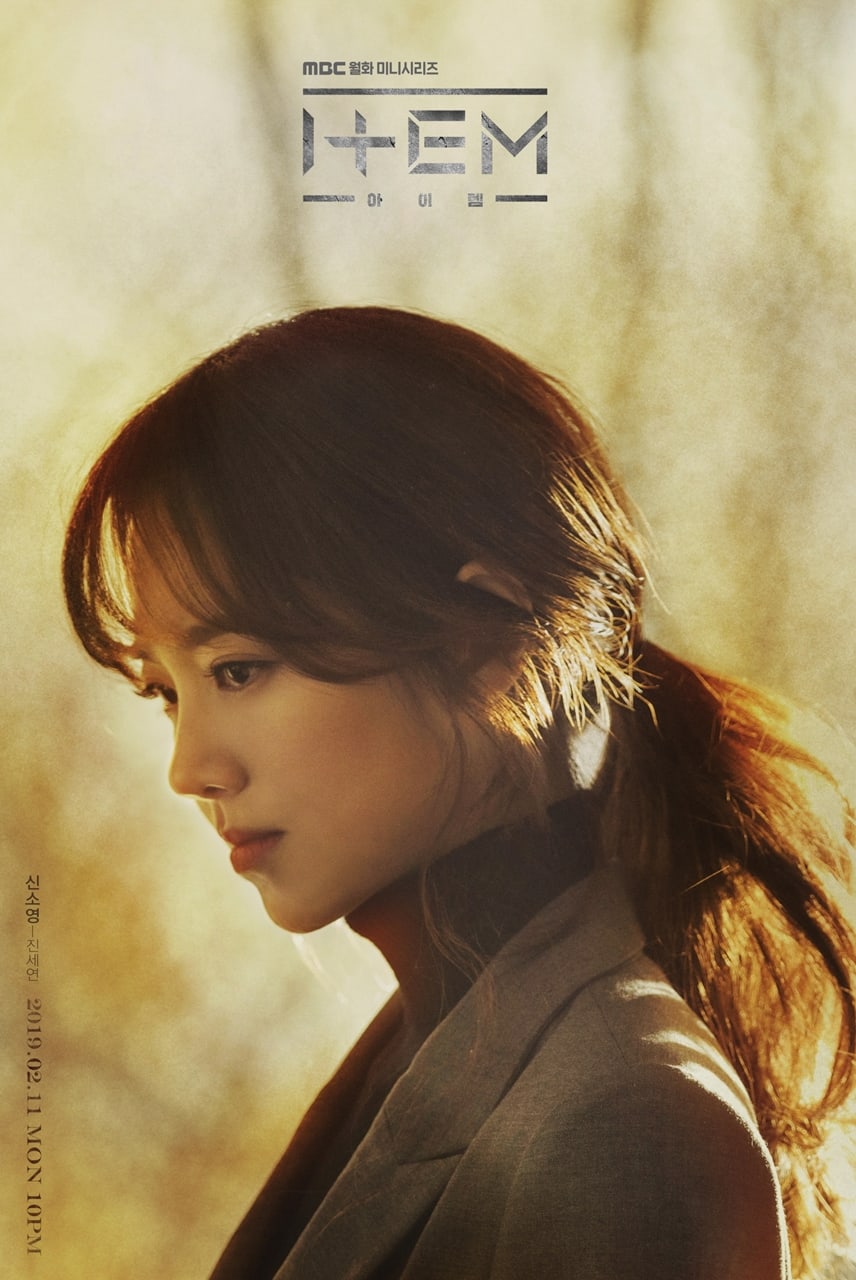 Kim Kang Woo’s eyes intensely reflect the villainous greed of Jo Se Hwang, the sociopathic vice-chairman of Hwa Won Group. Shadowed by eerie lights, his expression shows that he’s ready to do whatever it takes to take the items. 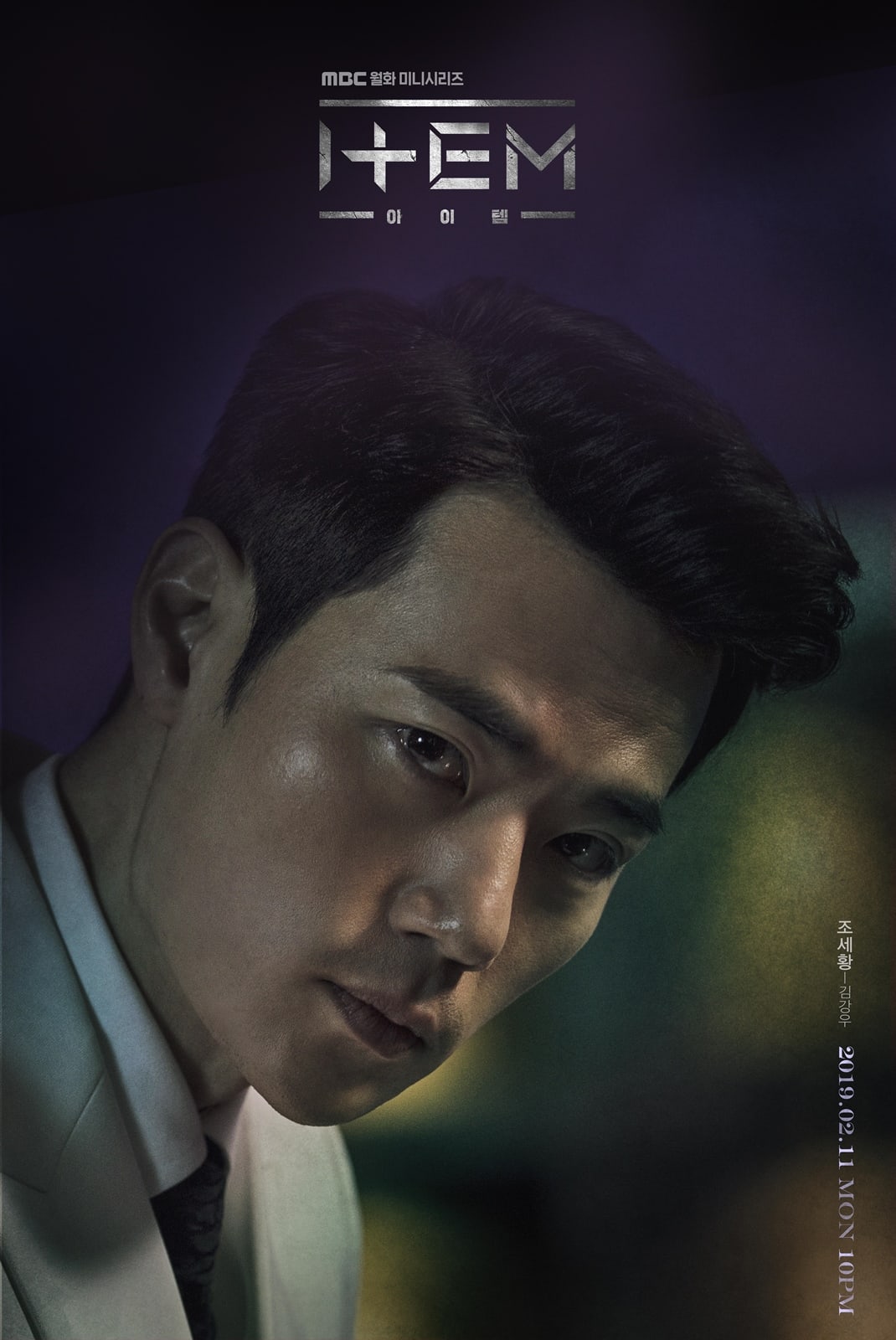 The production staff stated, “It may be because we’re currently in the middle of filming, but the actors shot the posters when they were the most immersed into their emotions. The actors also actively participated in trying poses, emotions, and gave their opinions, so the posters were able to be even better. We hope that their tone can be conveyed to the viewers.”

“The Item” will air after “Less Than Evil” on February 11 at 10 p.m. KST. The drama will be available on Viki!