ASTRO Reveals Which Members They Think Are The Loudest + Most Helpful

On the January 24 broadcast of “Idol Radio,” ASTRO appeared as guests on the show.

During the “TMI” corner of the show, the members revealed their true thoughts about each other. Rocky first chose Cha Eun Woo as the member who he wanted to earn a meal from. He stated, “While preparing for our concert, I helped him with the choreography all night long. I don’t know if it’s because he felt thankful, but he bought me steamed clams. I want to eat that again.” In response, Cha Eun Woo commented, “I had so much to learn, but Rocky helped me until the sun rose. I want to buy [steamed clams] for him to the point where he feels stuffed!” 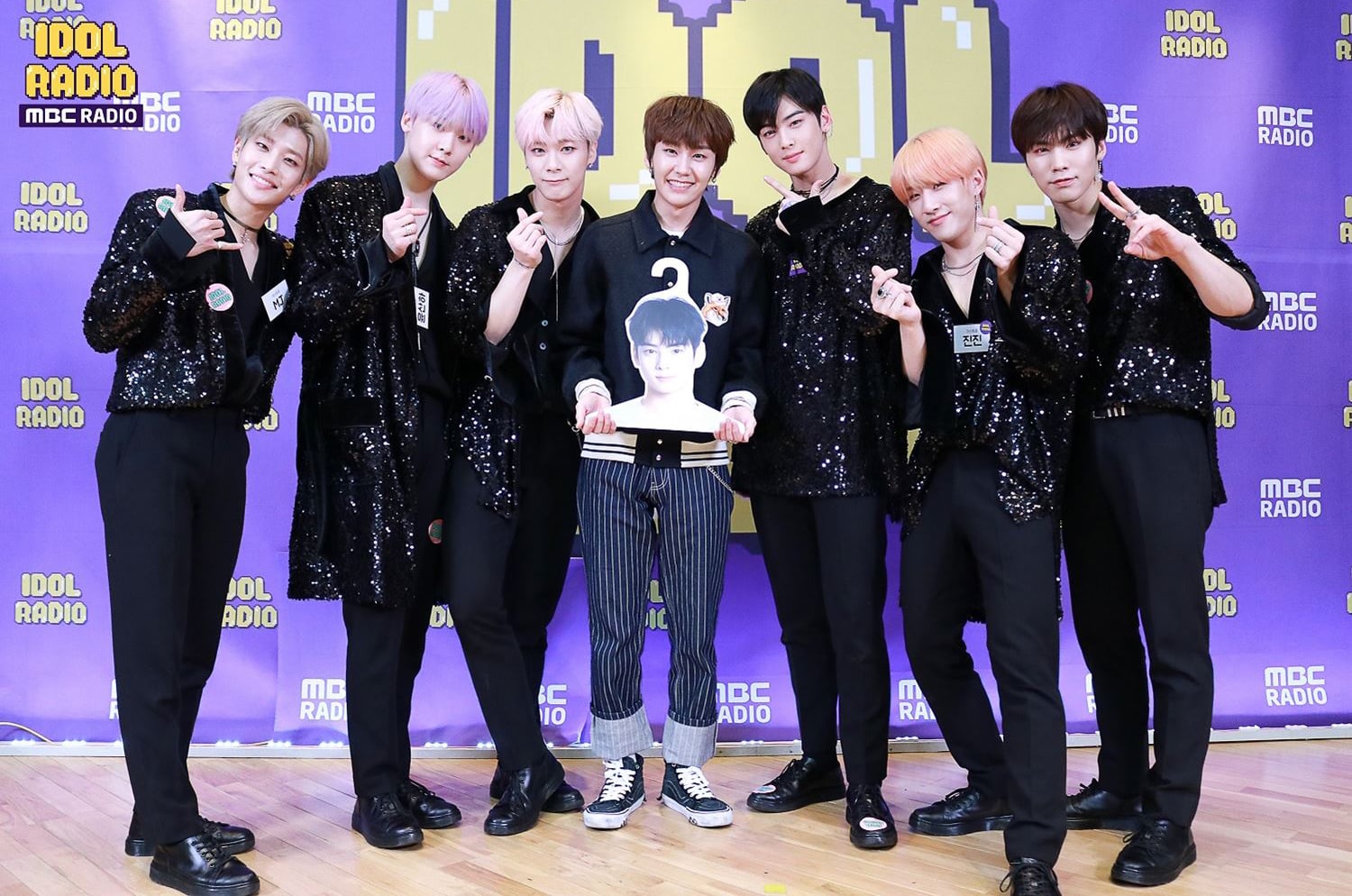 For the member he didn’t get along with, Sanha chose MJ. He said, “[MJ] is too loud these days at the salon,” to which MJ jokingly replied, “I really enjoyed promoting after a long time, and I just wanted to make you guys happier even by a small amount. As the members continued to talk animatedly, the show’s MC BTOB’s Ilhoon remarked, “[MJ and JinJin] are like Goten and Trunks from ‘Dragon Ball.'”

ASTRO recently made a comeback with their first studio album “All Light” and title track “All Night.” Moonbin introduced the album by saying, “It’s an album that holds the meaning of Aroha [ASTRO’s fandom] and ASTRO becoming one and walking on a light path.” JinJin added, “If you listen to ‘All Night,’ you’ll be able to tell that ASTRO has grown.” Rocky then stated, “I trained for almost seven years with Moonbin, but the fact that we released a studio album as ASTRO is in itself a success.”

ASTRO
Idol Radio
How does this article make you feel?