tvN’s “The Crowned Clown” has released a new set of behind-the-scenes photos!

“The Crowned Clown” tells the story of a king who finds himself under attack by people who wish to overthrow him and he turns to a clown who looks just like him to take his place. Yeo Jin Goo plays both King Lee Heon and the clown Ha Seon.

Yeo Jin Goo has recently been receiving praise for his brilliant acting as two completely opposite characters. He portrays sweet charms as warm-hearted clown Ha Seon with his innocent eyes and bright smile. As King Lee Heon though, he portrays a sexy and dark aura with brooding visuals.

On January 26, the drama released behind-the-scenes photos of Yeo Jin Goo’s genius acting. First off, he warms the set with his tender, bright smile. Then, when he becomes absorbed in filming as madly precarious King Lee Heon, he changes 180 degrees and shows a cold, dark side of him that is unlike his true bright self. Viewers can’t help but be awed by his intense gaze, sharp jaw line, and stiff shoulders. 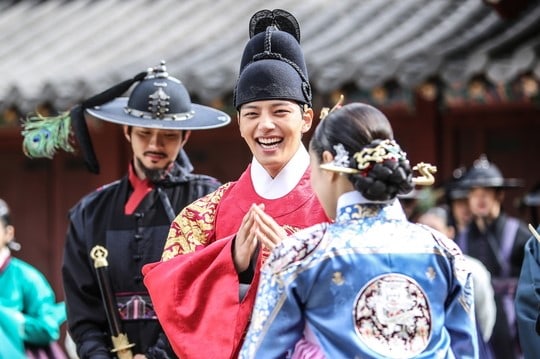 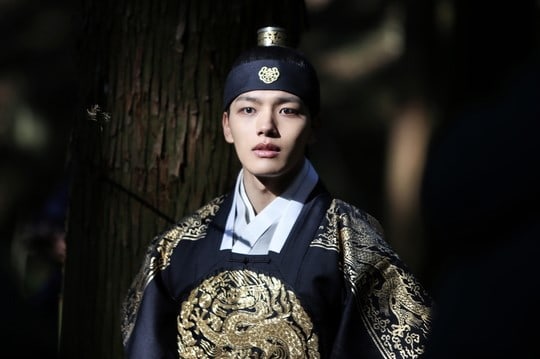 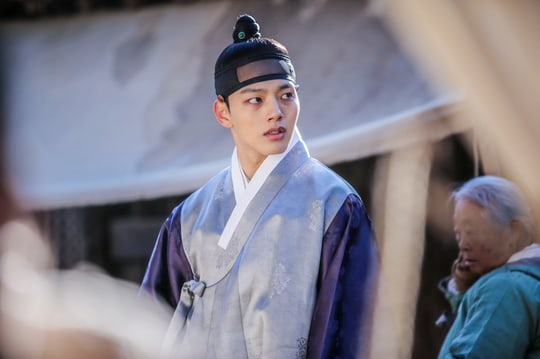 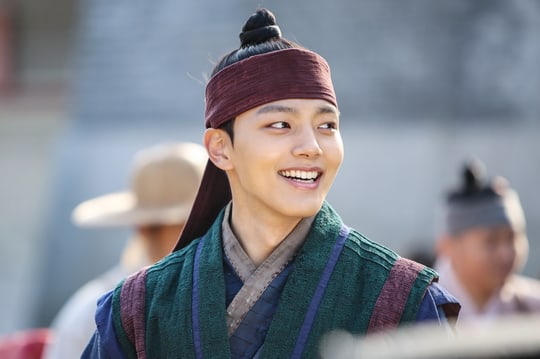 “The Crowned Clown” airs every Monday and Tuesday at 9:30 p.m. KST. Catch up with the latest episode below!