Remakes That Are Just As Memorable As The Originals

Recently, remakes have become popular, offering a different kind of fun and entertainment than the original versions.

Remakes can end up as failures because they can be compared to the original stories and characters. On the other hand, however, it can add a different atmosphere to the story and character settings, making them as popular as the original or more.

Out of the many remakes in Korean entertainment, here are a few memorable ones from recent years:

“The Beauty Inside (movie)” 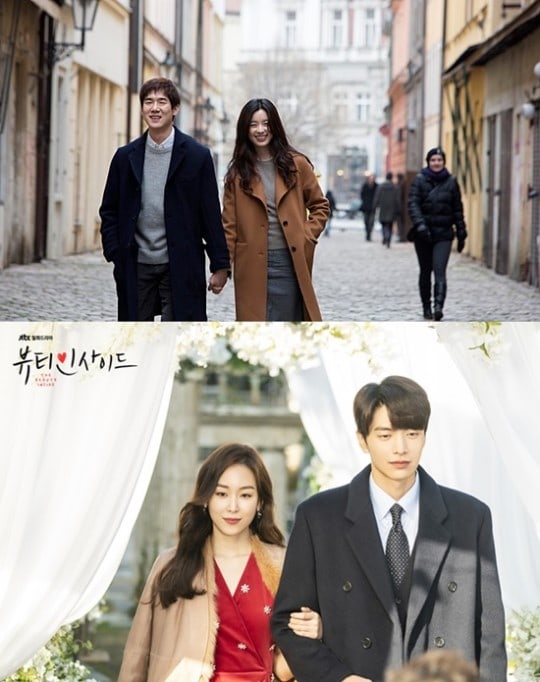 The film that originally starred Han Hyo Joo and various other movie stars, was remade into a drama with the same name. In the original movie, the male lead’s face changes every night after sleeping and waking up. However, in the drama with Seo Hyun Jin and Lee Min Ki, it’s the female lead whose face changes at random times.

That’s not the only difference. “The Beauty Inside” offers a delightful twist with the male lead, played by Lee Min Ki, having the inability to recognize faces. The drama is also a romantic comedy, unlike the movie, which is more about drama and romance. With various character changes and plot twists, the drama version of “The Beauty Inside” ended with positive reactions.

Check out the movie below: 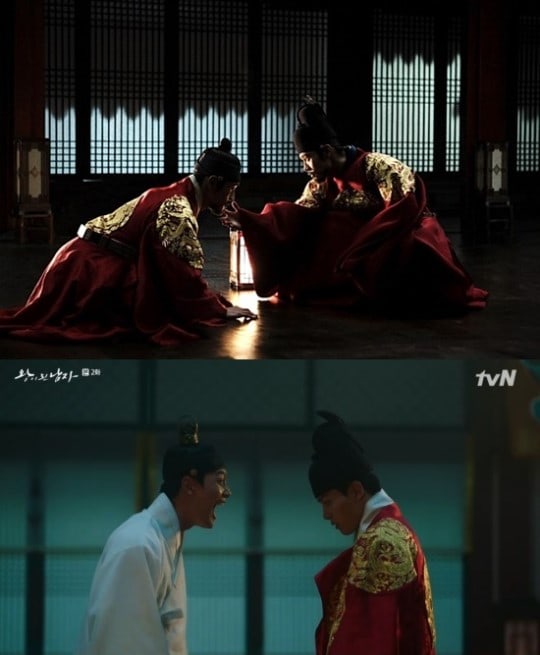 The drama “The Crowned Clown” is based on the 10-million-viewer film “Gwanghae.” Even before the premiere, the story and actor lineup got a lot of attention. The development of the story in the drama is the same as the original film, but the details are different.

In the case of the movie, the main character is the king. However, in “The Crowned Clown,” the spotlight is more on the clown. Also, the royal secretary in the movie regarded the clown as just a surrogate for the king. Therefore, at the end, the clown left the palace and the king returned. In the drama, however, the royal secretary decides to abandon the king, who is in an irreparable state, and make the clown the real king.

In addition, there is a difference between the movie and drama in terms of the character of the queen. In the case of the movie, she appears resolute all the time and rarely opens her heart. In the drama, however, the queen is gradually opening up and confessing to the king as he shows a warm-hearted side of him. 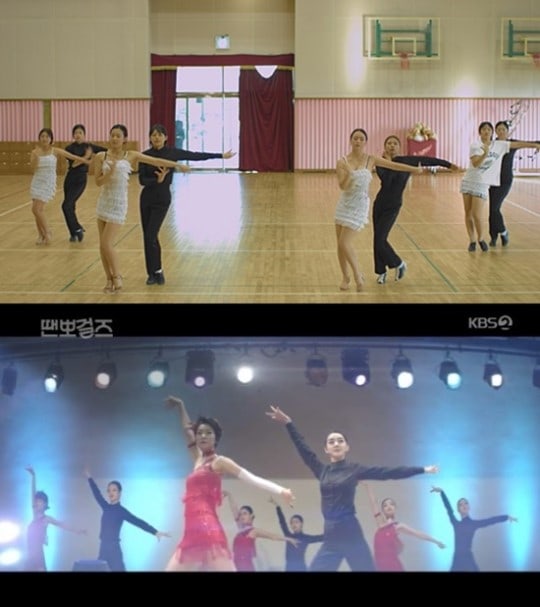 The documentary film “Just Dance” is a warm story of students, who are preparing to get a job at a shipyard, taking on the challenge of dance sports.

The drama followed the original story and impressed viewers. It was composed of new actors and actresses, not famous actors. In addition, the drama chronicles the stories of each character, from a lost dream to a wandering person to an endless challenge.

The acting of the new actors was outstanding, but the acting of older actors such as Kim Gap Soo, Kim Sun Young, Lee Kyu Ho and Jang Hyun Sung also touched people’s hearts.

Watch the drama version below! 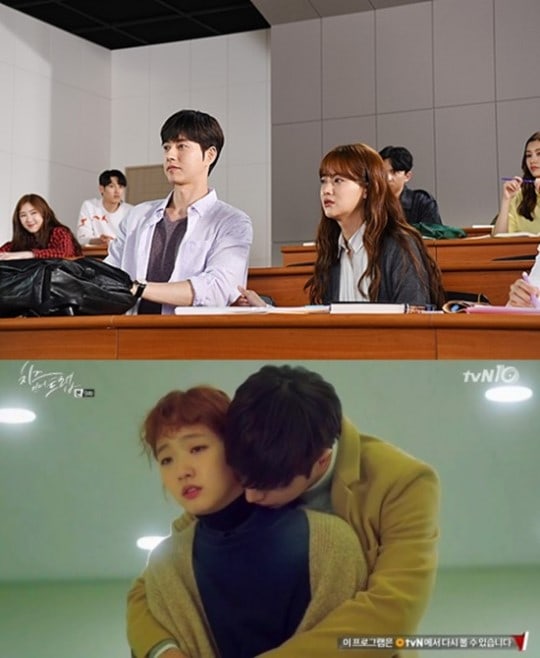 “Cheese in the Trap” is one of the rare projects in which the male lead is played by the same actor in both versions. Originally a webtoon series, “Cheese in the Trap” became a drama first with Park Hae Jin and Kim Go Eun as the leads. The drama drew attention by showing college life and sweet romance, but left viewers with some regrets about the ending due to the webtoon not having been completed.

The drama was eventually remade into a movie. This time, it starred Oh Yeon Seo as the female lead. People held high expectations for her as she was mentioned as the role of “Hong Seol” among netizens even before the drama was produced.

However, the movie failed to make a hit. Unlike the drama that contained various stories, the movie didn’t contain as many details. The movie had to reduce the original 16-episode work, which also hindered the flow of the story. In addition, Oh Yeon Seo was criticized for her portrayal of a college student.

Start watching the drama version below!

Which one is your favorite remake?