“Special Labor Inspection Team” is a social satire about what happens when a civil servant with an apathetic, easygoing attitude punishes the evil power players of society after being appointed as the Labor Supervisor of the Ministry of Employment and Labor. It is written by Kim Dan Bi of “Angry Mom” and directed by Park Won Gook of “Drama Festival – Turning Point” and “Ruler: Master of the Mask.” 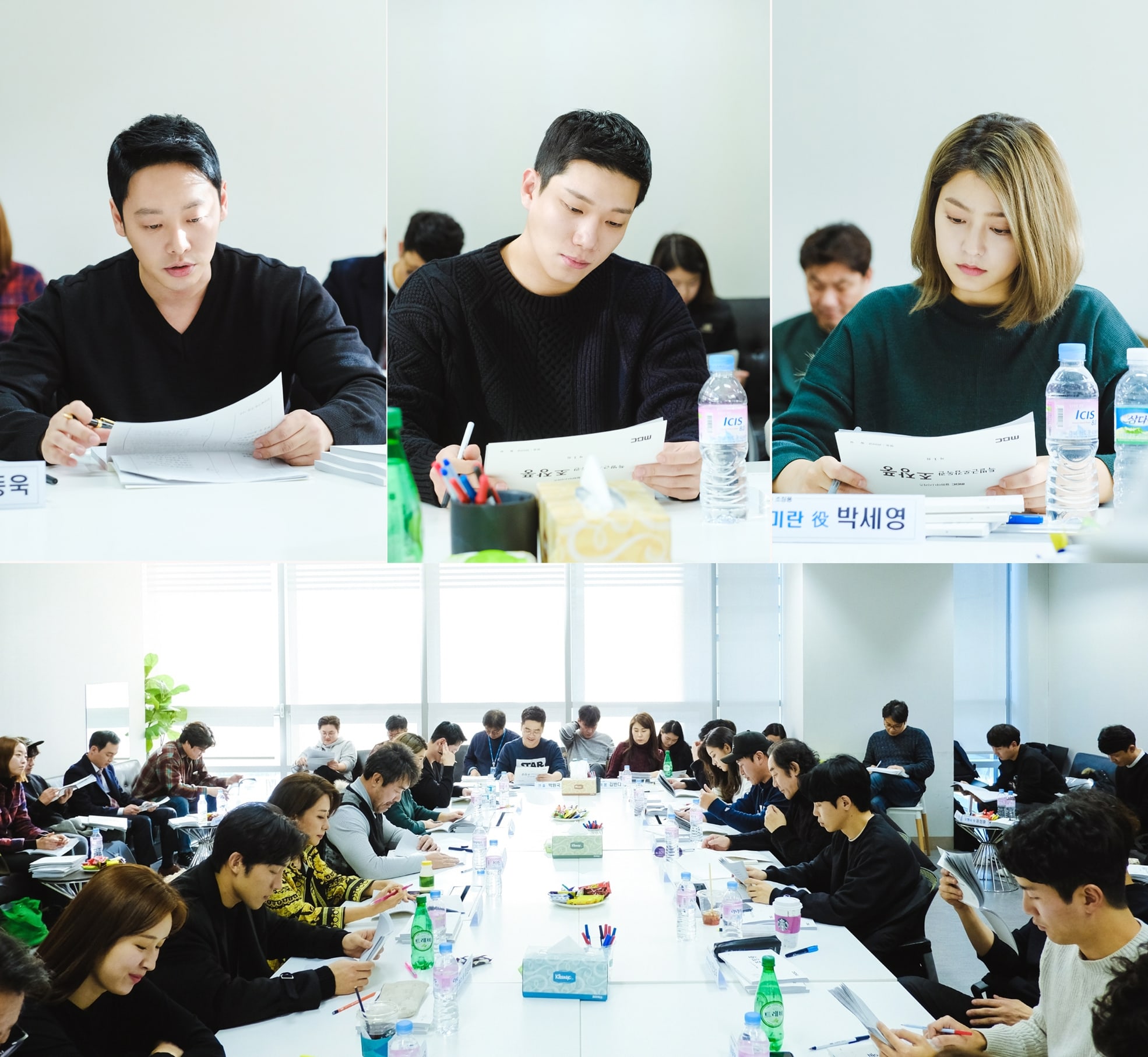 Writer Kim Dan Bi stated, “I wanted to create a drama that will draw people to our side. I feel confident with many actors here.” Producing director (PD) Park Won Sook added, “It’s an exciting, nerve-racking moment. I’m excited that we gathered all of the actors I like in one place like this. I hope we can create a drama that is fun and warm that can heal others.”

“I feel this way every time I participate in a drama, but [the drama will be great] as long as I do well [since everyone else is already doing well].” said Kim Dong Wook. “I’ll work hard.”

At the reading, the actors showed off chemistry as if they had known each other for a long time. Exchanging ad-libs and naturally connecting the scenes together, the actors brought their characters to life and filled the room with laughter. 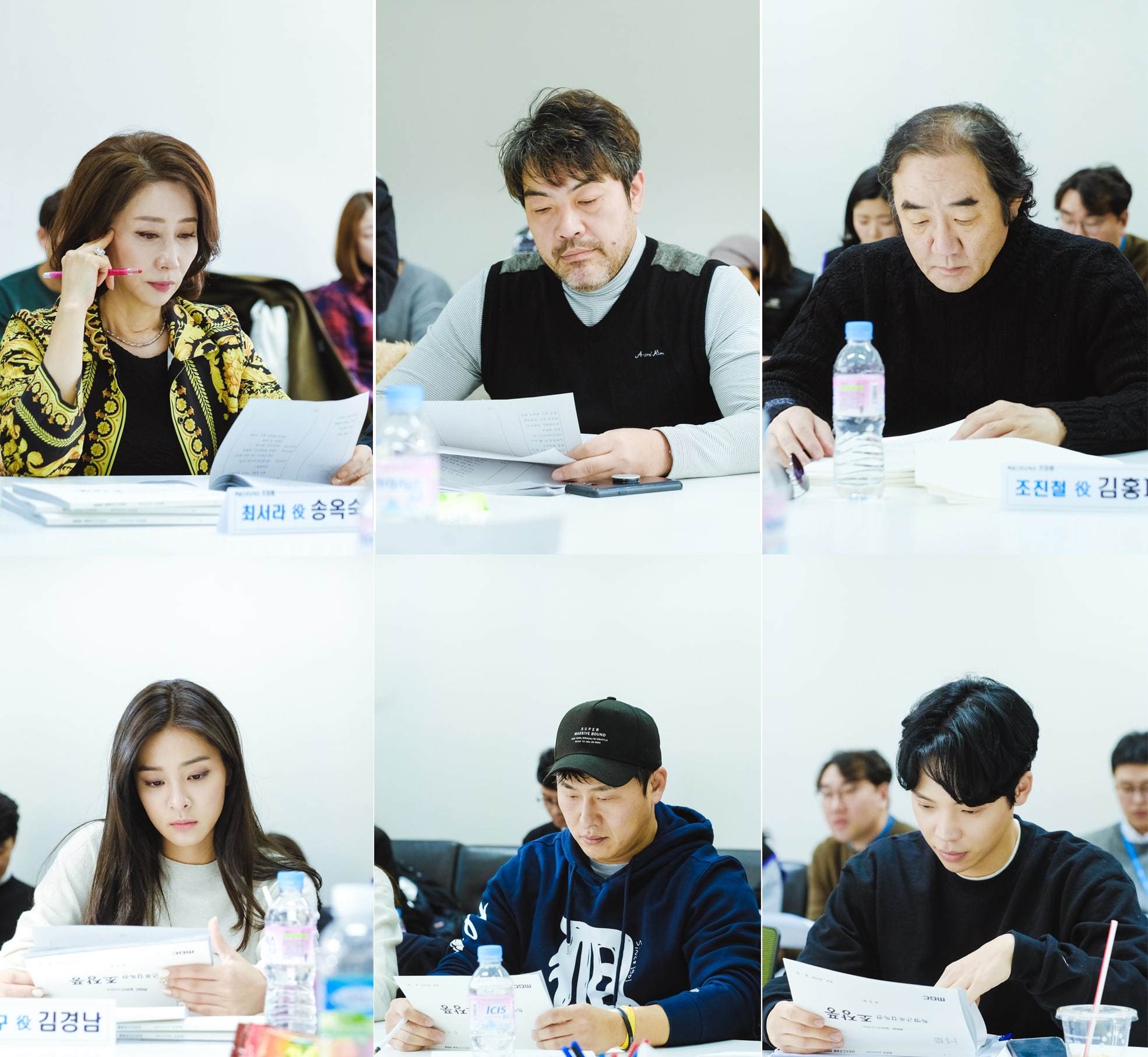 “Special Labor Inspection Team” will premiere in April as the follow-up to MBC’s upcoming drama “The Item.” In the meantime, check out the trailer for “The Item” with English subtitles below: