Trouble is brewing in tvN’s Monday-Tuesday drama “The Crowned Clown.”

The latest episode showed clown Ha Seon falling deeper in love with Queen So Woon (Lee Se Young) as he pretends to be the king. Things became more precarious as the real king Lee Heon snuck back into his palace. The episode ended with Ha Seon and So Woon taking a walk together outside the palace, holding each other’s hand tight, and Lee Heon watching the scene unfold with rage in his eyes.

The new stills show the two look-alikes facing off in a confrontation. Lee Heon is back to wearing his royal clothing while aiming a sword at Ha Seon, balancing it just under his chin. He has fire in his eyes and is poised to end a life in a second. Meanwhile, Ha Seon is crouched on the ground in fear, making viewers curious to know what has happened for things to get this dangerous and tense. 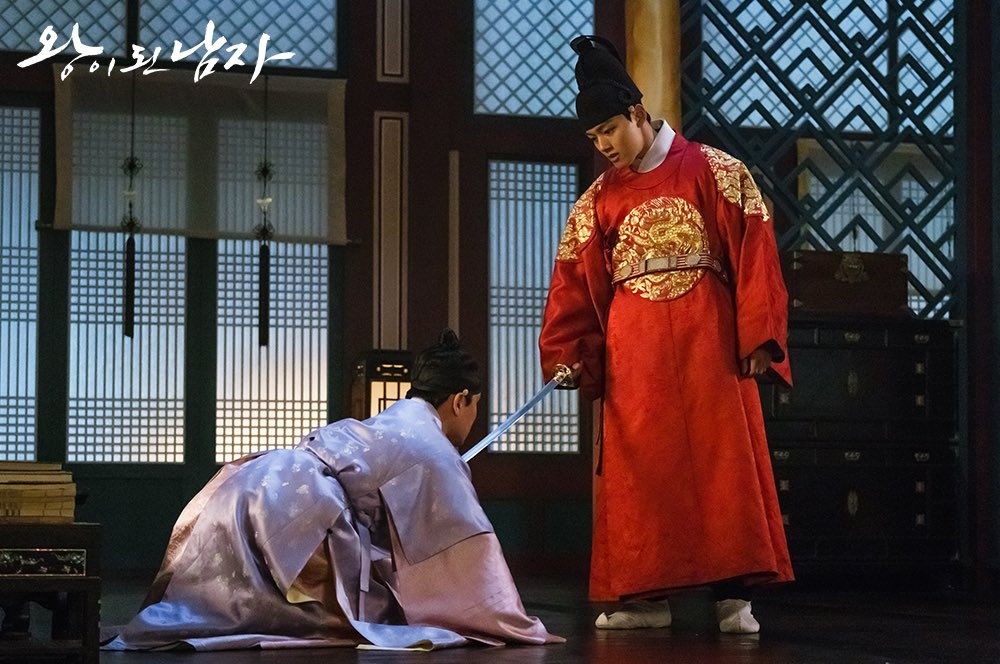 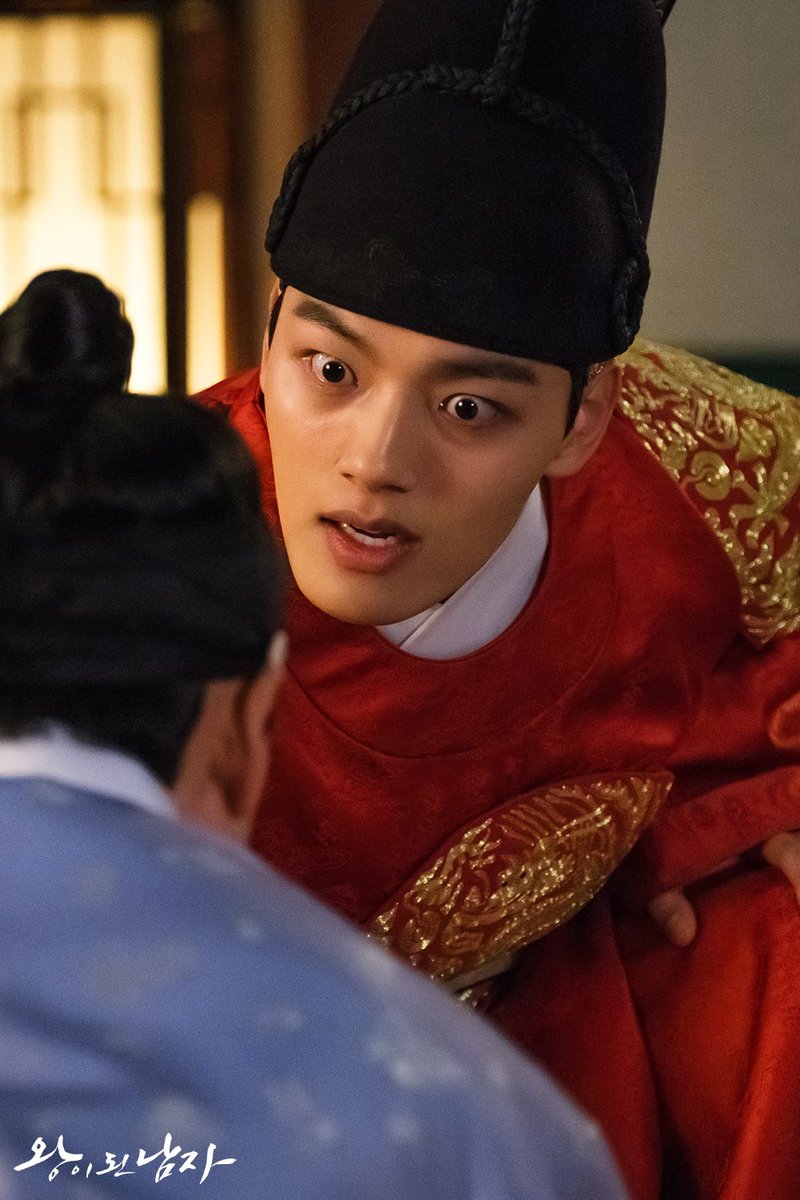 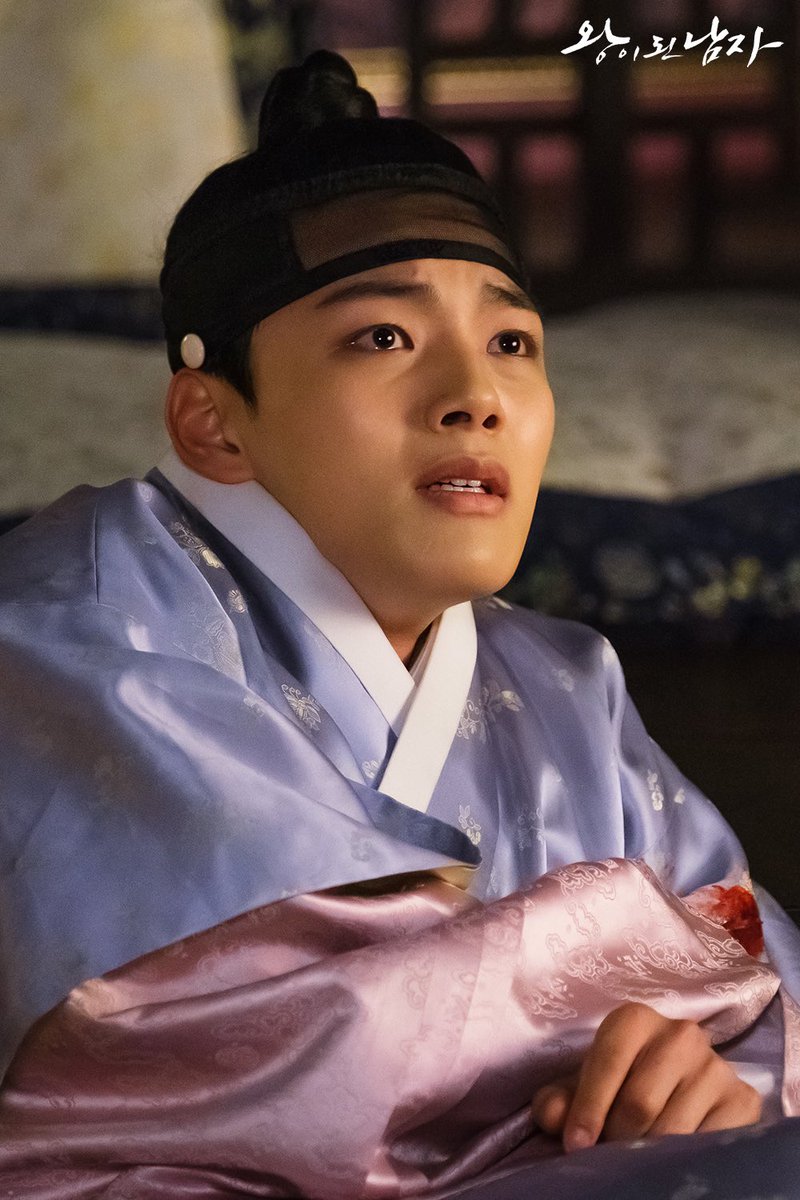 The production staff of “The Crowned Clown” stated, “The real king Lee Heon is on a warpath,” and “With Lee Heon’s return to the palace, Ha Seon will face his greatest adversity. We hope people are excited to see how their confrontation plays out in the upcoming episode.”

The consequences of the tense stills will be revealed in the next episode of “The Crowned Clown,” which will air on January 28 at 9:30 p.m. KST. Catch up with the latest episode below!