Ha Sung Woon Talks About His Love For Wanna One, Upcoming Solo Album, And More

Ha Sung Woon recently participated in a pictorial for the February issue of The Star magazine.

After his cloud-themed photo shoot, the singer participated in an interview where he talked about his time in Wanna One and taking on the challenge of Mnet’s “Produce 101 Season 2.” 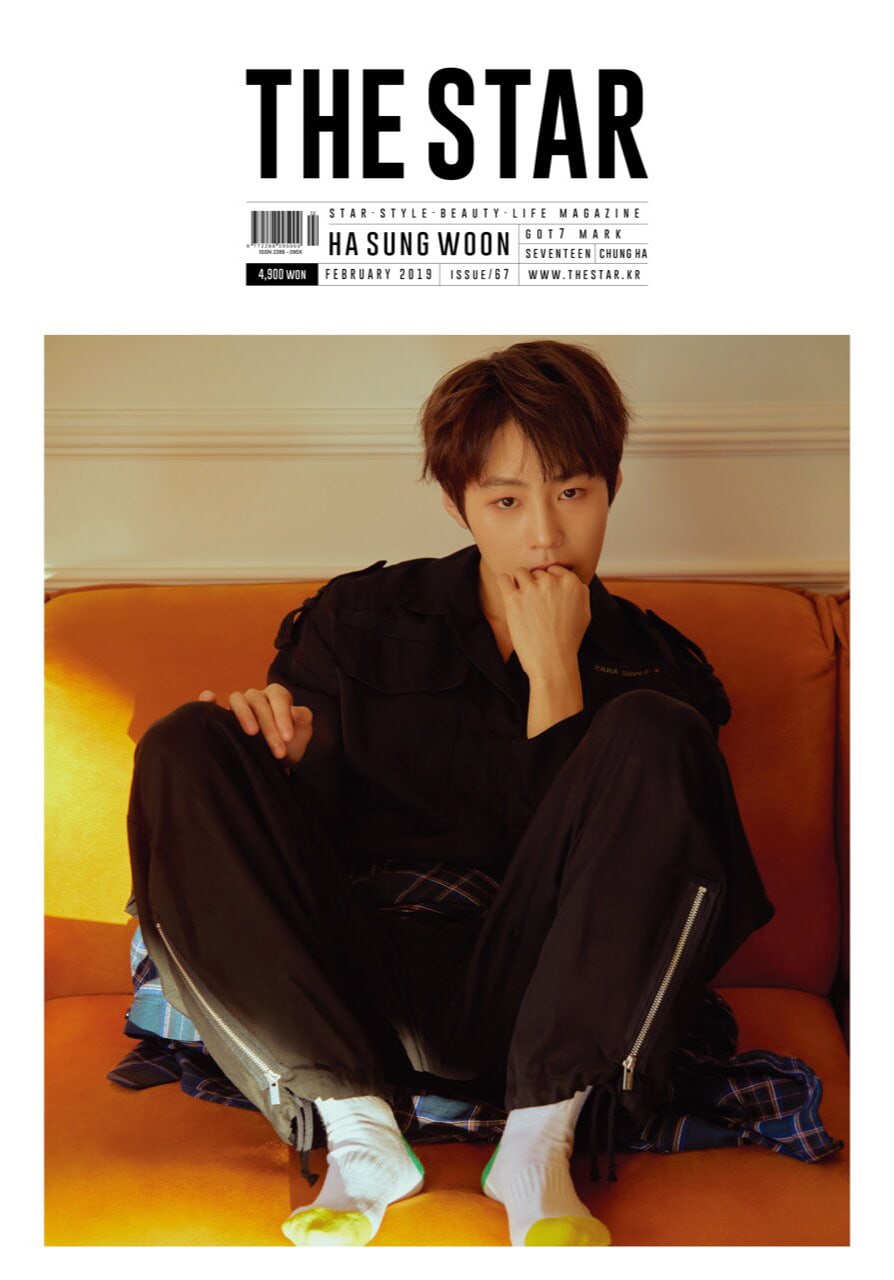 He first began the interview by mentioning his fans. He expressed that his fans would most likely enjoy his first solo pictorial for a magazine, and that many times he pondered over how he could do more for them. He stated, “It’s fun and exciting to think about what music I should make so that the fans will enjoy it.”

Ha Sung Woon then revealed the reason for why he appeared on the Mnet program, stating, “I’ve never tried the method of [survival programs] before, and I had nothing to lose during that time. I learned so much, so it was a good decision for myself. Even if I go back to that time, I’d definitely take on that challenge. I think I’d be able to do it with more laughter.” 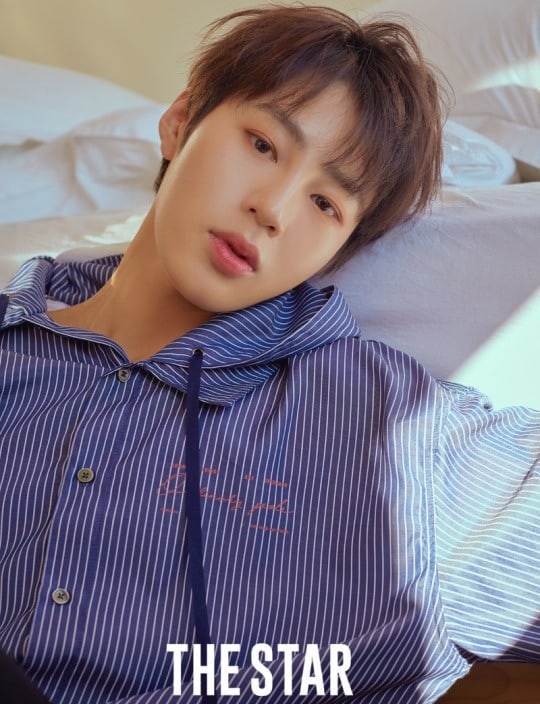 When asked if he expected Wanna One’s great popularity, he replied, “It’s not only me, but the other members didn’t expect that all either. We displayed our genuine images through the program and our activities, so I think fans really enjoyed that. While promoting with Wanna One, I learned and tried out so many things, and it was the happiest moment of my life. I wished that time would stop, and I’ll want to go back in time later… Those days really seemed like a dream.”

Ha Sung Woon then revealed Wanna One’s strong bond as he remarked, “When people around me ask, ‘Are you guys really friends?’ I always confidently answer, ‘All 11 members are cool, witty, and talented. They have strong personalities and have numerous positive sides.’ When I’d stand next to the members, I’d think, ‘So this is why so many people love Wanna One.’ I respect all of the members and I think they’ll all do great.” 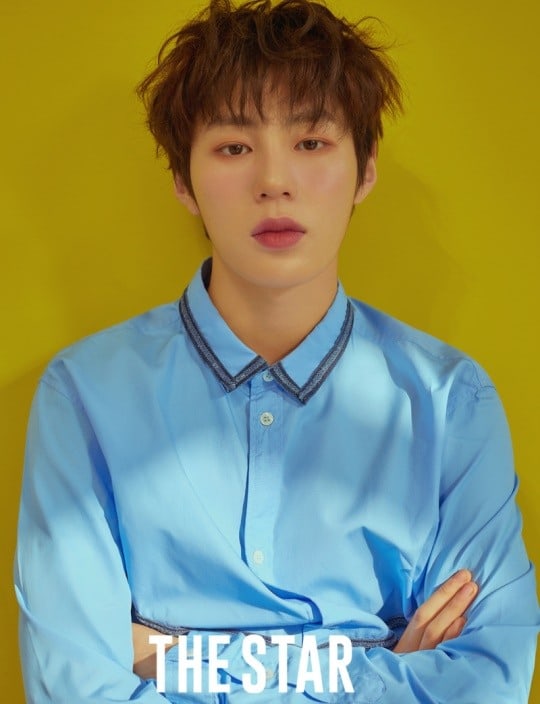 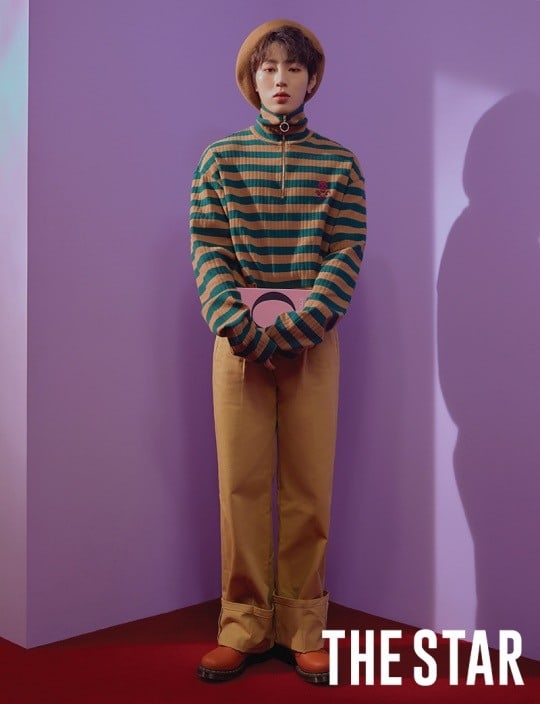 The singer then gave hints at his upcoming solo album. He commented, “I hope my solo album has more of a comfortable image than a tough one. I want it to have an image of me walking hand-in-hand again with the fans who love me and us rising up.”

Ha Sung Woon will be pre-releasing a solo digital single on January 28 before he officially shares his solo album in February.

Wanna One
The Star
Ha Sung Woon
How does this article make you feel?