On January 28, two sets of stills for the upcoming episode of SBS’s “My Strange Hero” were released!

In the last episodes, Bok Soo (Yoo Seung Ho) and Soo Jung (Jo Bo Ah) decided to temporarily break up after getting blackmailed by Se Ho. Though Bok Soo disagreed with the idea in the beginning, Soo Jung convinced him that it was for the best. Bok Soo stated, “I’ll think of it as sending my girlfriend off to the military, so don’t be unfaithful. This time, I broke up with you. I’m not the one that was dumped.” 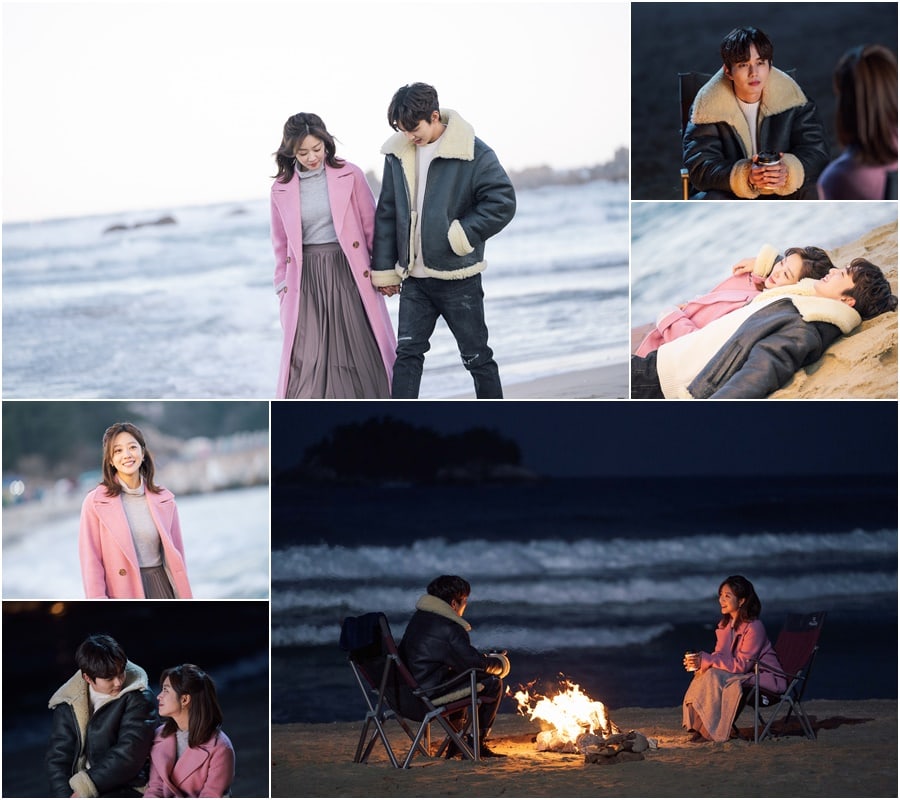 In the new stills, Bok Soo and Soo Jung take a stroll along the beachside and lie down together on the sand. At night, they light a fire and have a heartfelt conversation.

Meanwhile, also in the previous episode was Bok Soo’s exposure of Seol Song High School’s corruption. However, Se Kyung (Kim Yeo Jin) stated through a press conference that the source of the corruption was the principal (Uhm Hyo Seop), and to take responsibility of the incident they would remove the principal and chairman Se Ho (Kwak Dong Yeon) from their seats. 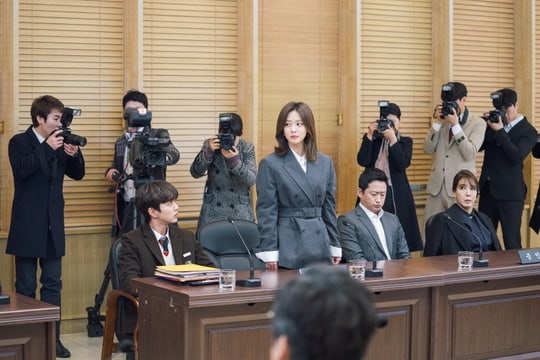 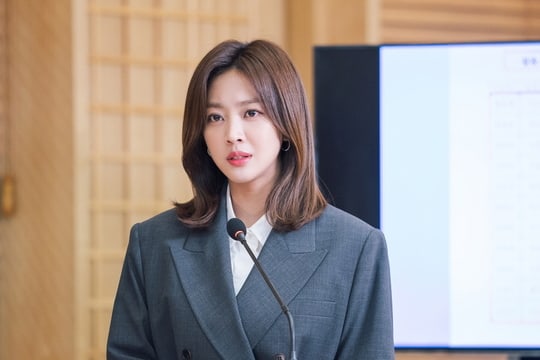 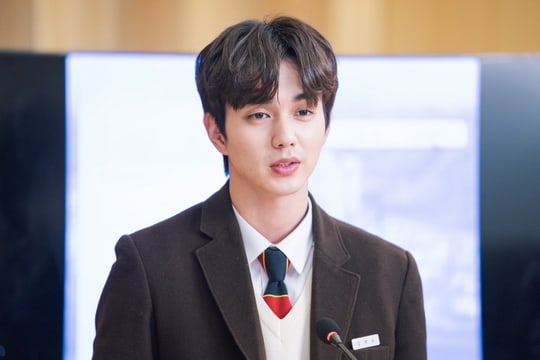 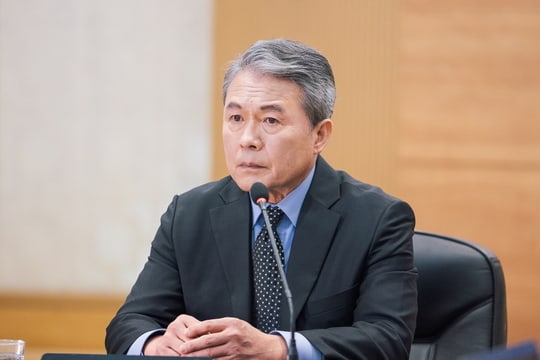 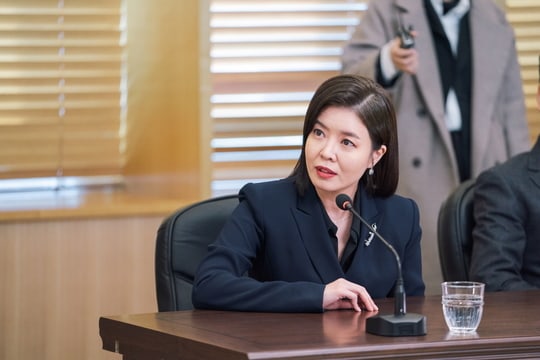 The stills reveal Bok Soo, Soo Jung, and Teacher Park (Chun Ho Jin) at the hearing. Teacher Park is sitting in the chairman’s seat, while Bok Soo and and Soo Jung are giving their testimonies at the witness box. It will be interesting to find out how Teacher Park got his chairman position and how the three of them will defeat Se Kyung to bring Seol Song High School’s corrupt deeds to light.

Regarding this scene, the producers commented, “On the January 28 episode, Soo Jung will surprise everyone at the hearing with an unexpected statement.”