Following information on their European tour dates, BLACKPINK has now dropped the North American stops for their world tour!

They will be performing in Los Angeles, Chicago, Hamilton, Newark, Atlanta, and Fort Worth. 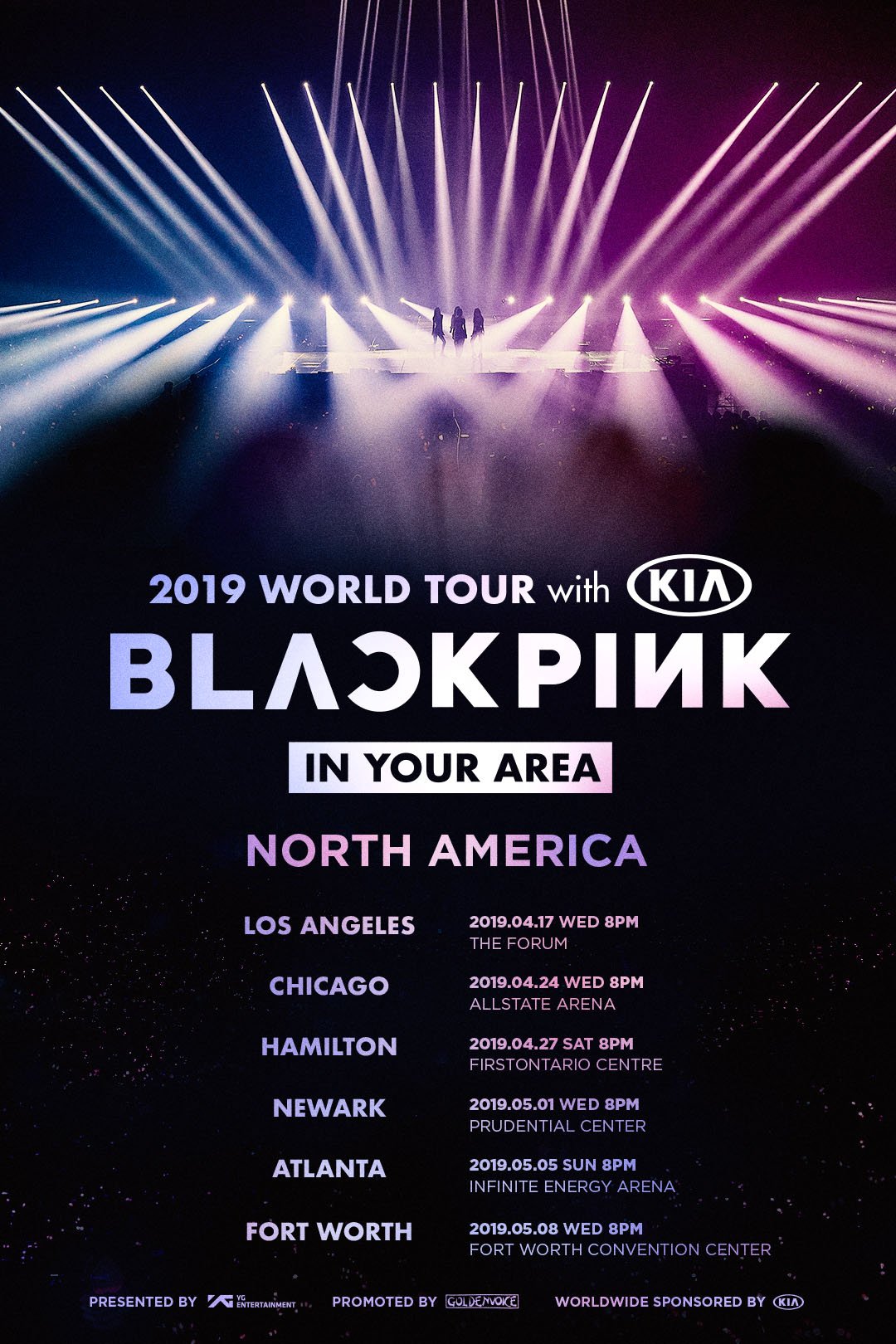 BLACKPINK has revealed new details about the European leg of their first world tour!

On January 28, BLACKPINK officially announced the concert dates and venues for their first world tour “In Your Area” in Europe. After wrapping up the Asian leg of their tour, the group will be heading to Europe to perform in five different cities this May.

BLACKPINK will kick off their tour of Europe in Amsterdam on May 18, after which they will perform in London on May 22, Berlin on May 24, Paris on May 26, and Barcelona on May 28. 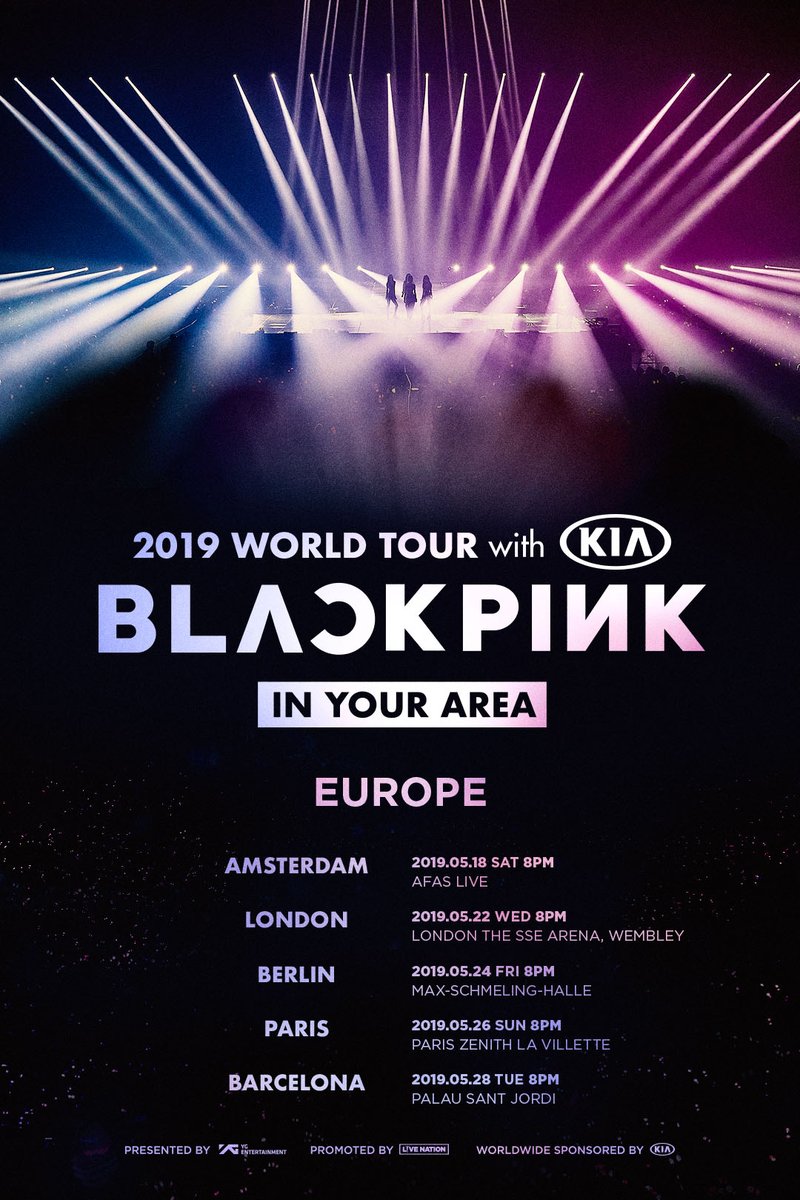 After holding their first-ever Seoul concert “In Your Area” last November, BLACKPINK embarked on their very first world tour earlier this month. The group is currently touring Asia, where they are scheduled to perform in a total of seven cities over the next two months.