K-Drama Premieres To Get Excited About In February

Wanting a new drama to cozy up with this February? There are plenty of dramas on the way this month!

Check out the new dramas you can look forward to in February: 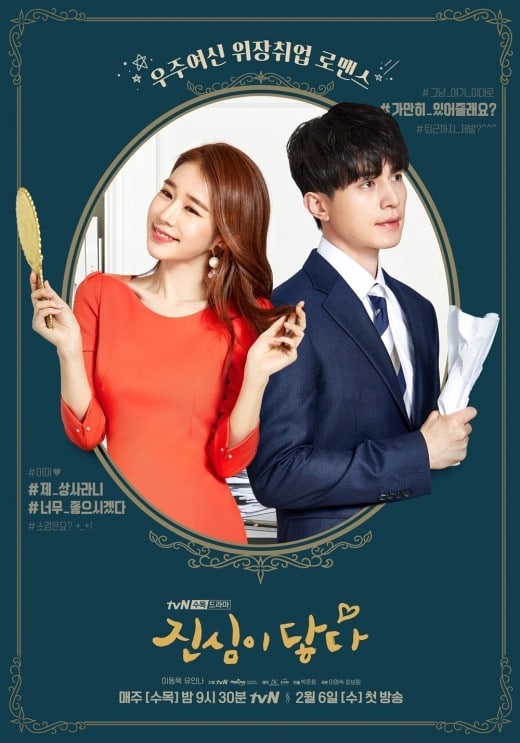 Lee Dong Wook and Yoo In Na have a second shot at fulfilling their unfinished love story from “Goblin.” They will be showing explosive chemistry in the Wednesday-Thursday drama “Touch Your Heart.” It is a romantic comedy that follows the romance that blossoms between perfectionist lawyer Kwon Jung Rok (played by Lee Dong Wook) and Korea’s top actress Oh Yoon Seo (played by Yoo In Na) after she ends up working for him under false pretenses.

“Touch Your Heart” premiered on February 6 and is available on Viki. Watch the first episode below! 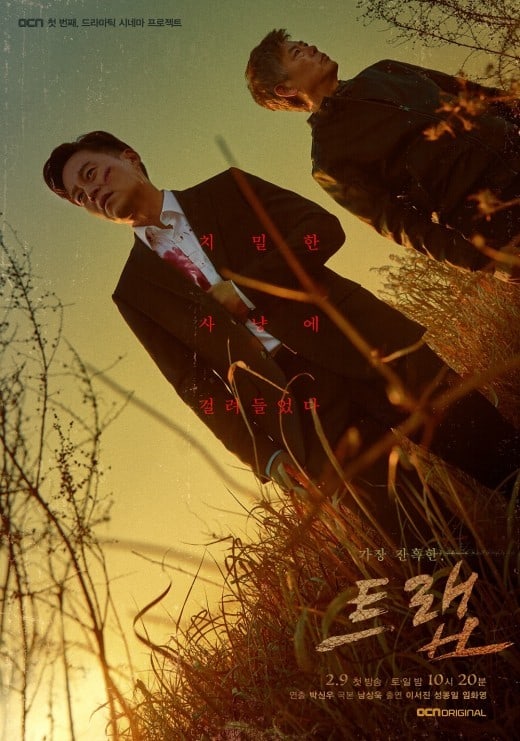 Viewers are already looking forward to the teamwork of Lee Seo Jin and Sung Dong Il in “Trap.” The thriller drama is about news anchor Kang Woo Hyun (Lee Seo Jin) who falls into an unknown trap. Veteran detective Go Dong Kook (Sung Dong Il) uses his unique tenacity and instincts to dig into the case and brings the shocking truth to life. As the first drama of OCN’s new “Dramatic Cinema” project, it will combine the sharp production level of films and the high quality stories of dramas.

The seven-episode drama will air on Saturdays and Sundays. The first episode will air on February 9 at 10:20 p.m. KST. 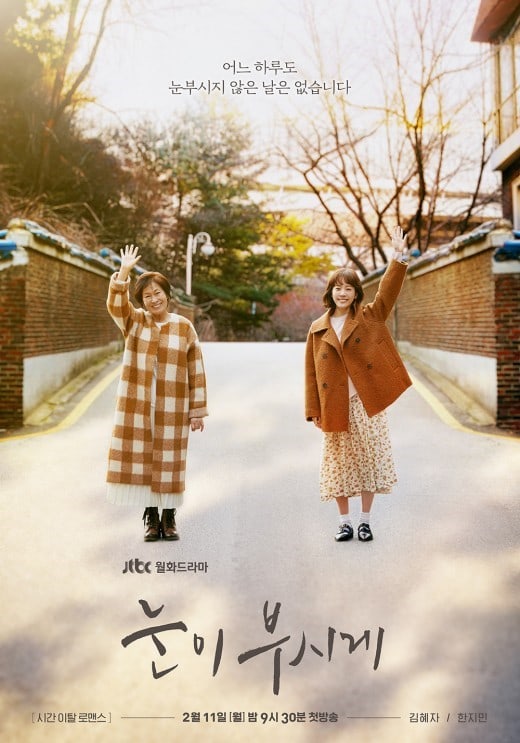 JTBC’s new Monday-Tuesday drama titled “Radiant” tells the story of a woman who loses all her time before being able to use it (Kim Hye Ja and Han Ji Min) and a man who throws away his time by refusing to live life to the fullest (Nam Joo Hyuk). Above all, expectations are high that Kim Hye Ja and Han Ji Min will create brilliant synergy and deep emotions with their different portrayals of the same character.

“Radiant” premieres on February 11 at 9:30 p.m. KST and will be available on Viki. Check out the latest trailer below! 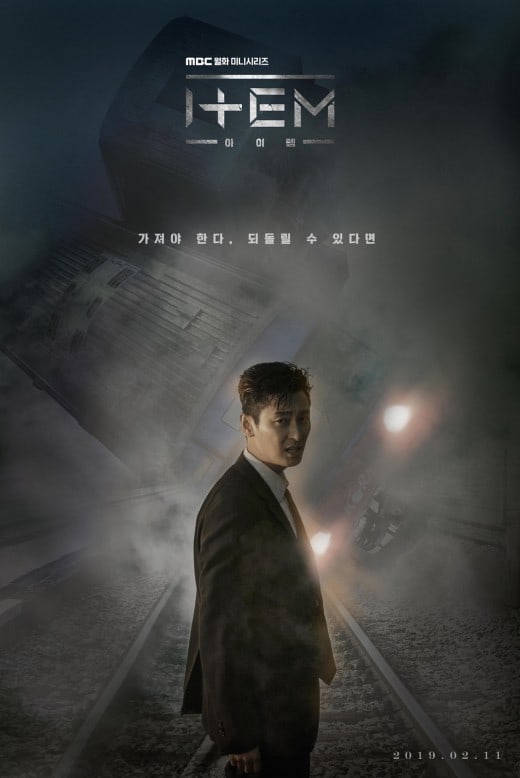 Joo Ji Hoon is finally returning to the small screen after four years away. Based on a popular webtoon of the same name, “The Item”” is a fantasy drama about a man and a woman who try to uncover the secrets behind mysterious objects with supernatural powers. The story is not about the super powers of the “chosen people,” but about the secrets hidden in ordinary people’s everyday objects.

“The Item” will premiere on February 11 at 10 p.m. KST and will be available on Viki!

In the meantime, check out the special introductory episode below: 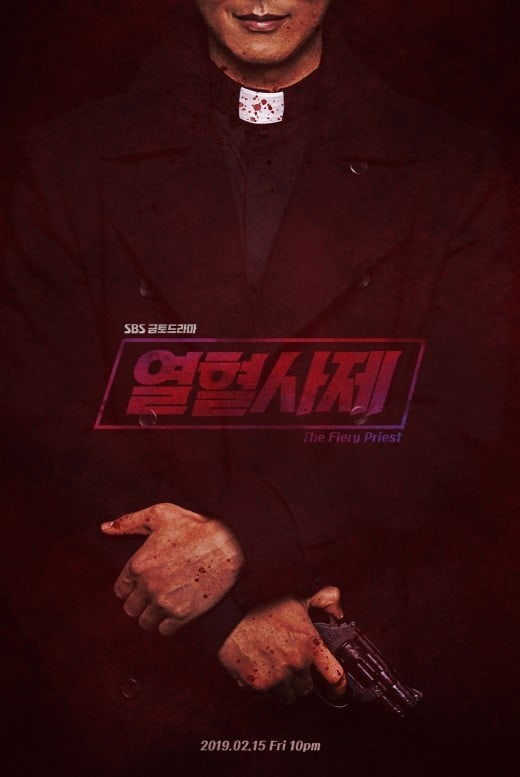 It premieres on February 15 at 10 p.m. KST and will be available on Viki! Check out the trailer below: 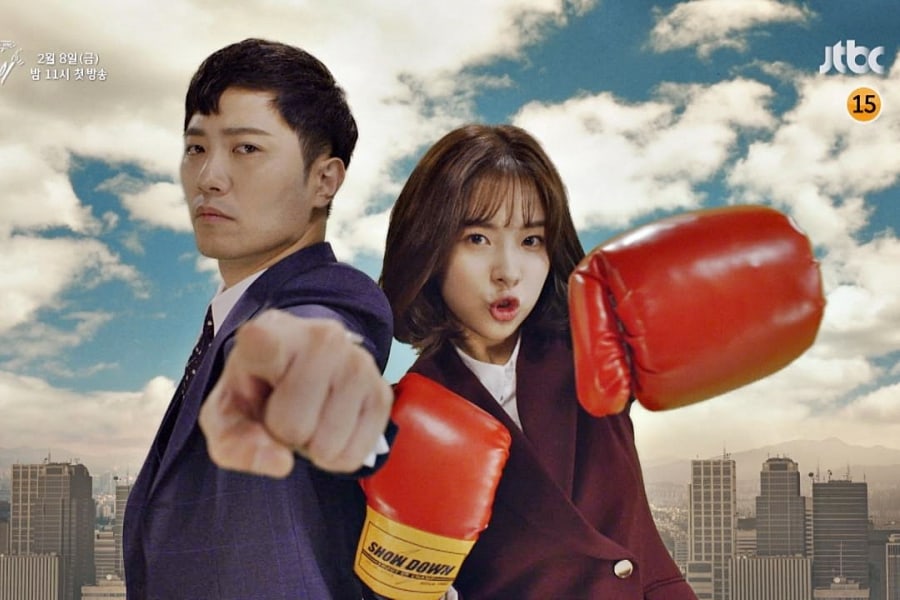 “Legal High” will premiere on February 8 at 11 p.m. The drama will be available on Viki. Watch the full highlight video here! 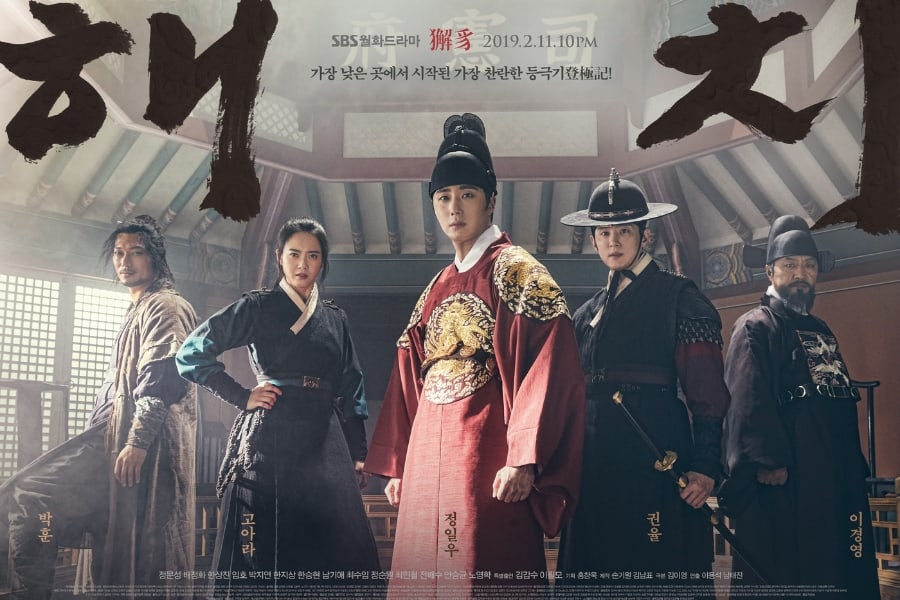 “Haechi” is a grand sageuk adventure about Prince Yeoning, or Lee Geum (Jung Il Woo), a prince of lowly birth who cannot become king; Yeo Ji (Go Ara), a damo (female investigator) with the Office of the Inspector General; and Park Moon Soo (Kwon Yool), an inspector with the same office. The three take on Min Jin Heon (Lee Kyung Young) in a quest to make Lee Geum king.

“Haechi” airs on February 11 at 10 p.m. KST, and will be available on Viki. Watch the trailer for “Haechi” here: 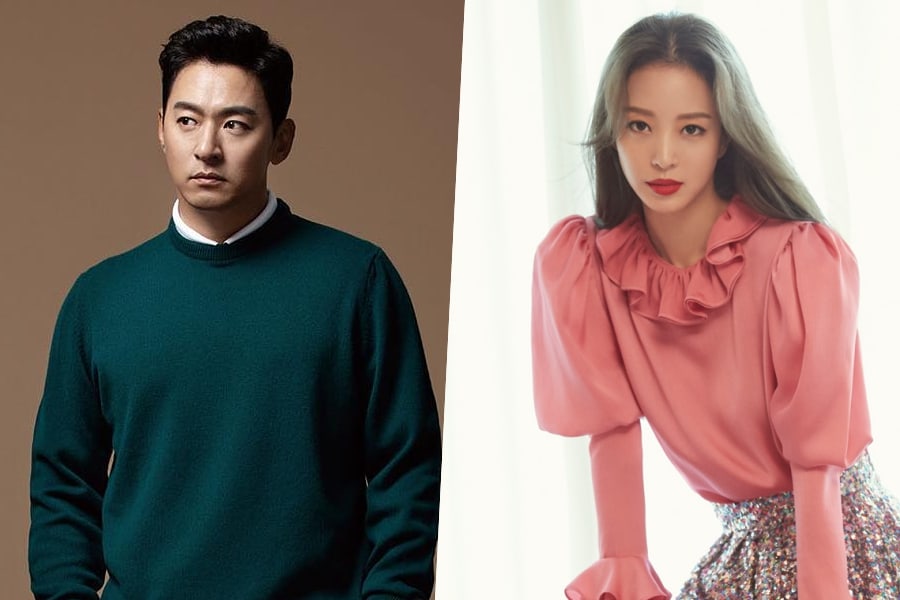 “Big Issue” is about a paparazzo who endlessly chases after scandals. Joo Jin Mo and Han Ye Seul will be playing the leads.

It is set to premiere in February following the conclusion of “The Last Empress,” and will be available on Viki. 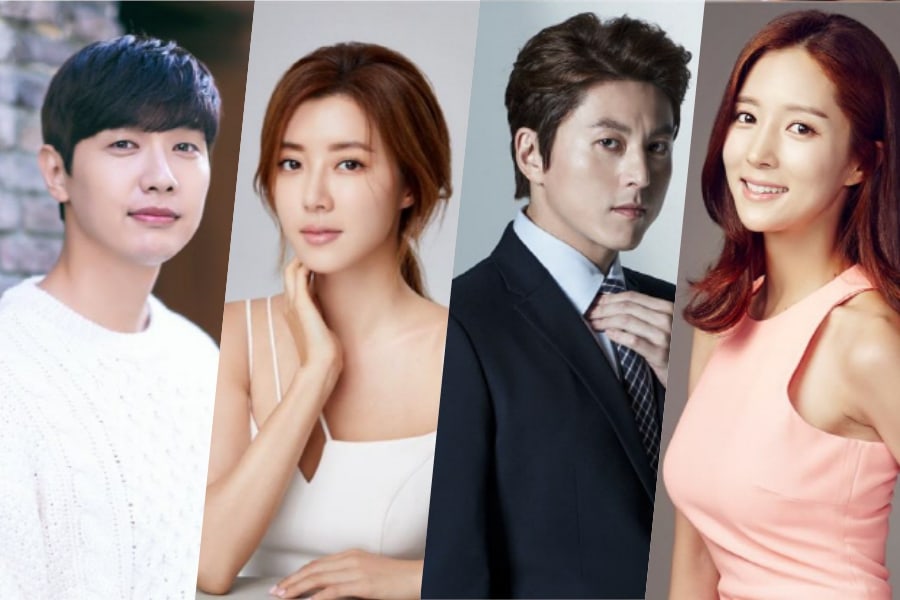 Starring Ji Hyun Woo, Park Han Byul, Ryu Soo Young, Wang Bit Na, this melodrama is about people who try to find the meaning of love through their second shot at love, while they also simultaneously are being chased by and chasing people with secret greed and ambitions. It is a remake of the 1999 Japanese TBS drama “Beautiful Person” (literal title) by writer Nojima Shinji.

The drama will air sometime in February.

Which February drama are you looking forward to the most?

trap
Big Issue
Legal High
Haechi
Touch Your Heart
The Item
The Fiery Priest
Radiant
i love you when i'm sad
How does this article make you feel?