As he prepares for his official solo debut later this month, Ha Sung Woon revealed that his fan club name will be HA:NEUL. The name is described as meaning that Ha Sung Woon and his fans will always be together, as “neul” (늘) is a word for “always” in Korean. The name also seems to be a perfect fit as “Haneul” (하늘) means “sky” and Ha Sung Woon’s nickname is “cloud.” 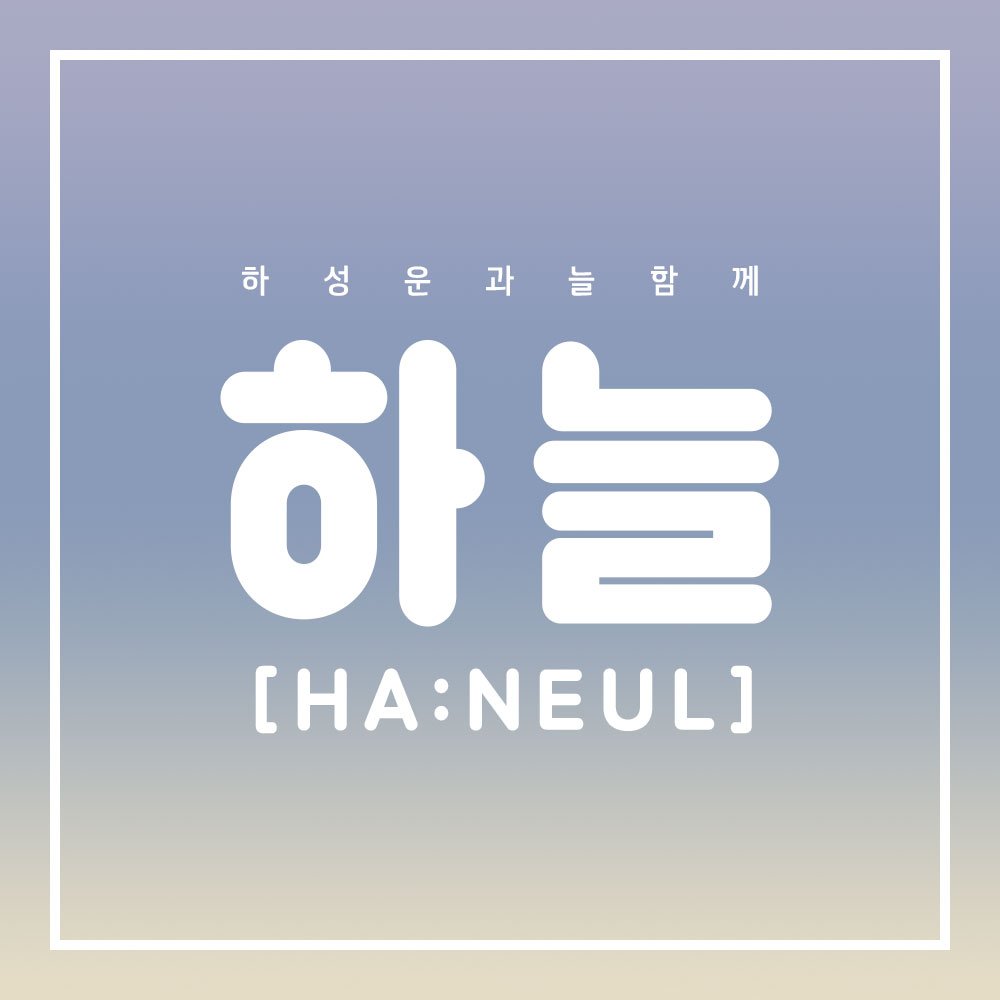 Ha Sung Woon’s trio of official colors is composed of Cosmic Sky, Forever Blue, and Cloud Cream. The colors are described as a promise of forever between Ha Sung Woon and his fans HA:NEUL. 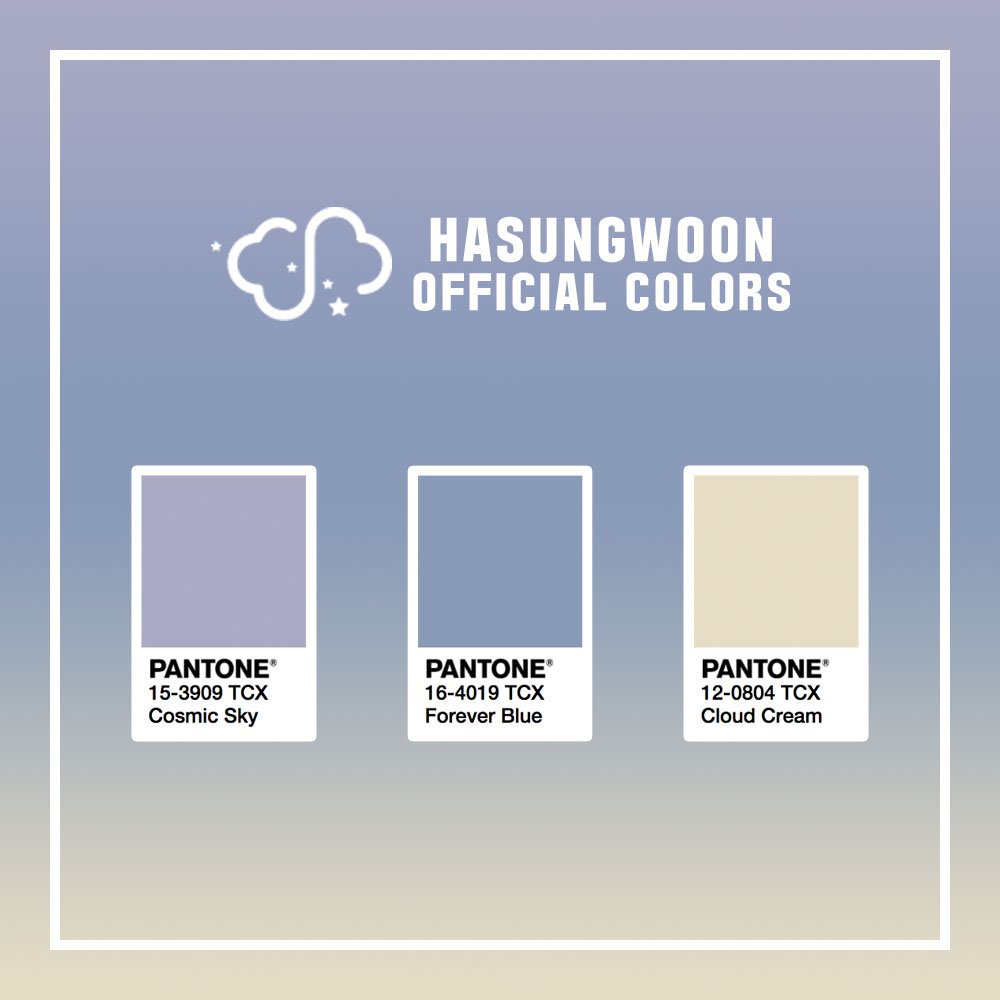 Ha Sung Woon is a member of HOTSHOT, a boy group under Star Crew Entertainment that debuted in 2014. After earning a spot in Wanna One when competing on the Mnet survival show “Produce 101 Season 2” in 2017, he promoted with the project group until their contracts ended on December 31, 2018 and they performed their final concerts last month.

He recently shared a pre-release track before his solo debut titled “Don’t Forget,” which features his fellow Wanna One member Park Ji Hoon. His first solo album is due out in late February.

HOTSHOT
Ha Sung Woon
How does this article make you feel?