SF9’s Chani will be the newest addition to Olive’s “Everyone’s Kitchen” (literal title).

The cooking variety show explores the trend of “social dining,” where people meet for the first time as they cook, eat, communicate, and become closer. The pilot aired on December 29 of last year, and was well-received with a cast including Kang Ho Dong, Lee Chung Ah, Kwanghee, Kwak Dong Yeon, and IZ*ONE’s Miyawaki Sakura.

Chani, who most recently concluded his hit drama “SKY Castle,” will be the newest addition to the social dining experience. In newly released photos, he prepares food with sincerity and is wrapped up in a discussion with the other members. 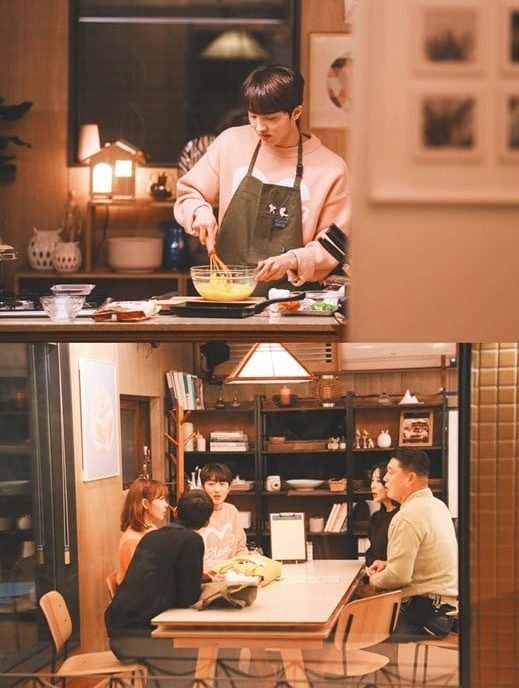 “Everyone’s Kitchen” will air its first episode as a part of regular programming on February 24 at 7:40 p.m. KST. Meanwhile, SF9 is currently gearing up for a comeback on February 20.

SF9
Chani
Everyone's Kitchen
How does this article make you feel?