Another Level Of Girl Power: 10 Times We Fangirled Over BLACKPINK

Everyone in the world has probably heard of BLACKPINK by now. They’re a K-pop sensation that is bringing a whole other meaning to the phrase, “Girl Power.” They’re a force to reckon with, that’s for sure. They’re breaking records left, right, and center and it looks as though there’s nothing that is going to slow them down. Here’s a look at 10 times we fangirled hard over BLACKPINK.

On July of 2018, BLACKPINK hit 10 million subscribers on YouTube, making them the first K-pop girl group to do so. Crazy isn’t it? They looked flawless receiving it, too. 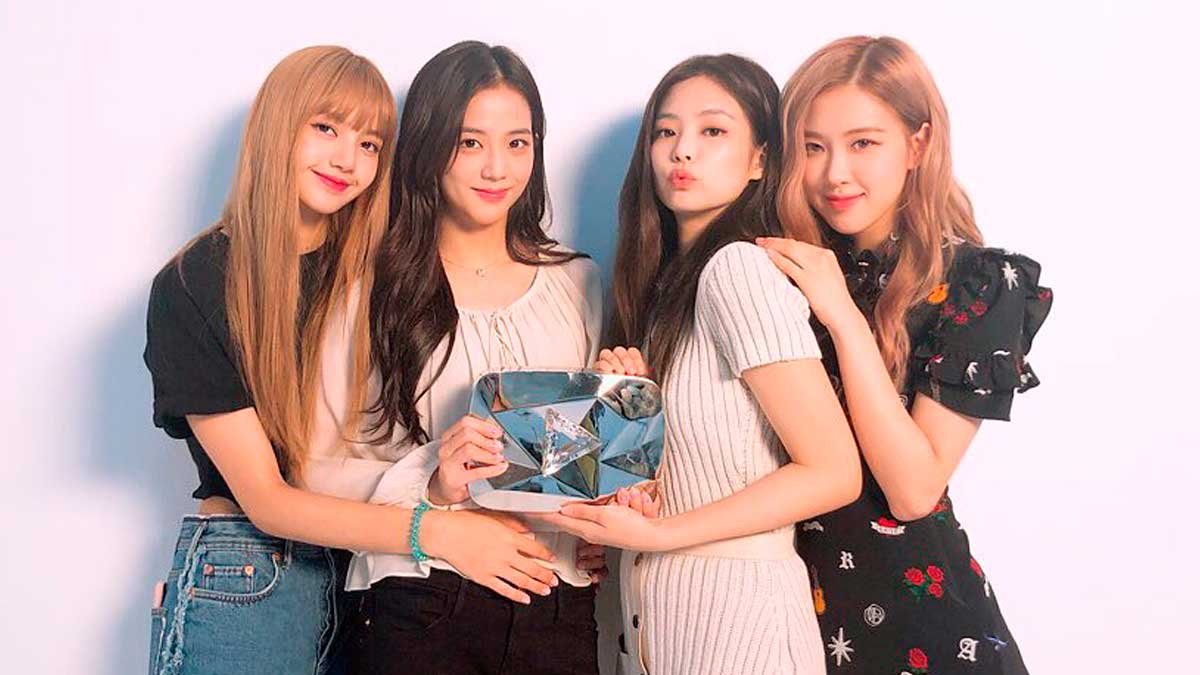 2. When they spoke English flawlessly during their BILLBOARD interview

That accent, though. *Heart eyes*

3. Their cover dance of BIGBANG’s “Good Boy” and “Ringa Ling”

I just love it when YG artists cover each other’s dances and songs. It makes it feel like a real family. *tears*

4. When Jennie bawled like a baby on “Running Man.”

On “Running Man,” Jennie had to go through a haunted house in order to succeed in the mission. She had initially entered the haunted house with a lot of confidence but was crippled with fear as soon as she entered. Low and behold, she couldn’t contain her tears. The innocence of Jennie was just too precious to handle! We must protect her!

This appearance on “Running Man” also opened the doors for Jennie to be a guest again on the show as well as other variety shows!

5. When they collaborated with DUA LIPA

Queens can rule the world. 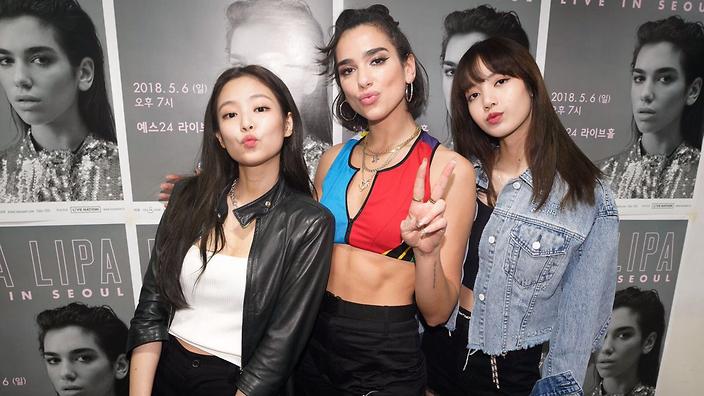 The song was an obvious hit.

6. Their cover of Miguel’s “Sure Thing”

This cover legit gave me chills. The girls mentioned that this was the first song that Yang Hyun Suk had actually approved and liked the girls singing. So much swag, so in love.

7. Pretty much any time Rosé plays the guitar

Um, how much hotter can they get?!

This was their performance at the pre-Grammy brunch:

They played alongside the likes of Post Malone, 2Chainz, YG, and other very respectable artists!

When BLACKPINK announced that they were traveling to the United States, where they would be performing on several big shows, we couldn’t have been more ecstatic for the group. Being able to show how awesome BLACKPINK is to a different part of the world brought a sense of pride and it also represented the growing respect for K-pop and its entertainers!

“BLACKPINK is the revolution.”

This meant that we could fangirl over them on the regular. How amazing is it that they post as frequently as they do?!

a little trip to deauville

And we can’t help but fangirl over Lisa after she became the most followed female celebrity in Korea. NBD.

Hey Soompiers, what BLACKPINK moment did you fangirl over? Let me know in the comments below!

Currently watching: “Clean With Passion For Now,” “Touch Your Heart,” “The Last Empress,” “Romance Is A Bonus Book,” and re-watching “Coffee Prince.”
All-time favorite dramas: “Secret Garden,” “Goblin,” “Because This Is My First Life,” “Star In My Heart”
Looking forward to: Won Bin‘s return to the small screen and Song Joong Ki‘s next drama