DJ Kim Chang Ryul said, “I’m so happy we get to hear you sing ballads again,” and Byul candidly replied, “To be honest, after I got married and became a mother, I thought long and hard about my identity as a ballad singer.” She explained, “But I wanted to keep singing ballads. So I got to work with a good composer and released a song that I personally wrote the lyrics for.” 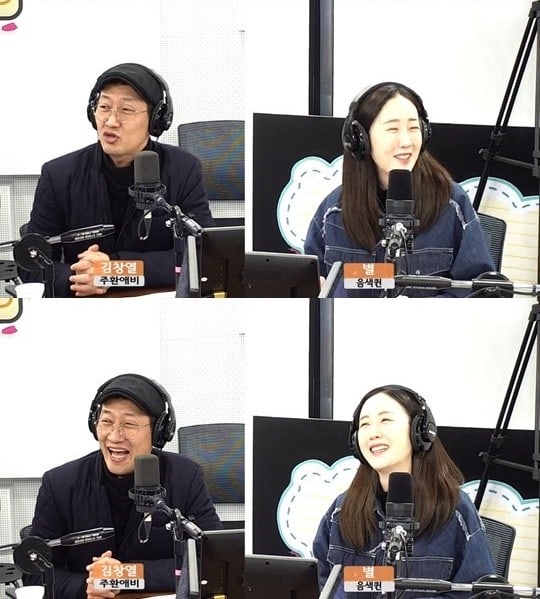 The song Byul was talking about was “Distance,” which she released in November 2018. The song details the process a person goes through as they slowly fall out of love with someone and the confusion and sorrow that causes. The fact that Byul had personally written the lyrics had caused some misunderstandings about her marriage to HaHa.

Byul explained, “The lyrics to ‘Distance’ are very sad and pitiful. So after hearing it, people around me started asking questions like, ‘Are you having any marital problems these days?’ and ‘Is married life making you depressed?'” She laughed and added, “That’s not the case at all. I’m happier now in my thirties than I was in my twenties.”