On the February 17 episode of KBS’s “2 Days & 1 Night,” viewers got a taste of Cha Tae Hyun and Hong Kyung Min’s new musical project with Samuel!

Cha Tae Hyun and Hong Kyung Min have previously released music under the name “Hong Cha.” In December, “2 Days & 1 Night” held a parody special based on “Immortal Songs” and Cha Tae Hyun expressed the wish for Hong Cha to collaborate with the music producers Brave Brothers.

During the “2 Days & 1 Night” episode, Brave Brothers and Samuel joined the cast at a rest station to hold a surprise mini-showcase. Before they performed their new track, the show featured footage of Hong Cha recording the song with Brave Brothers and practicing dancing with Samuel. 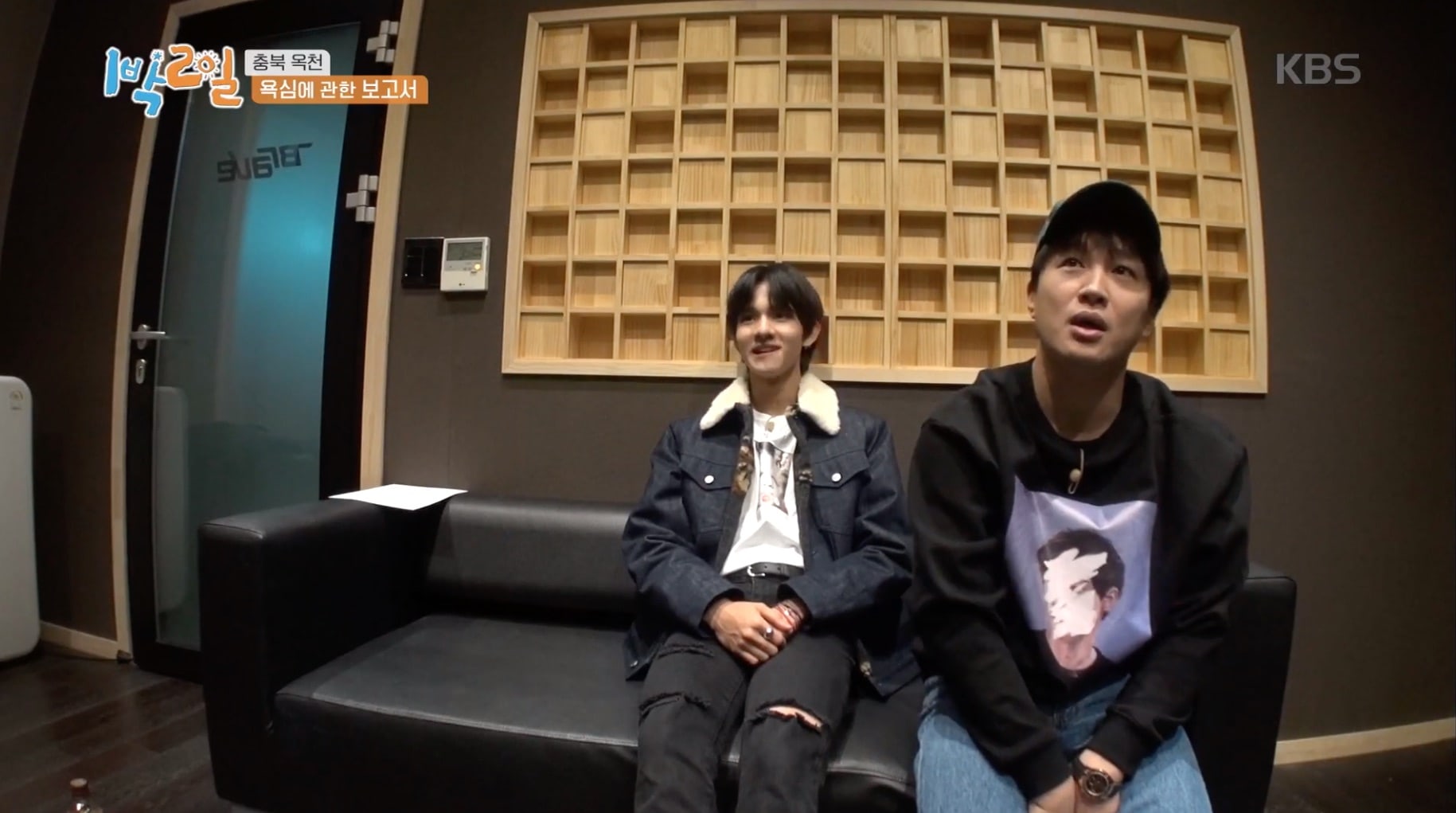 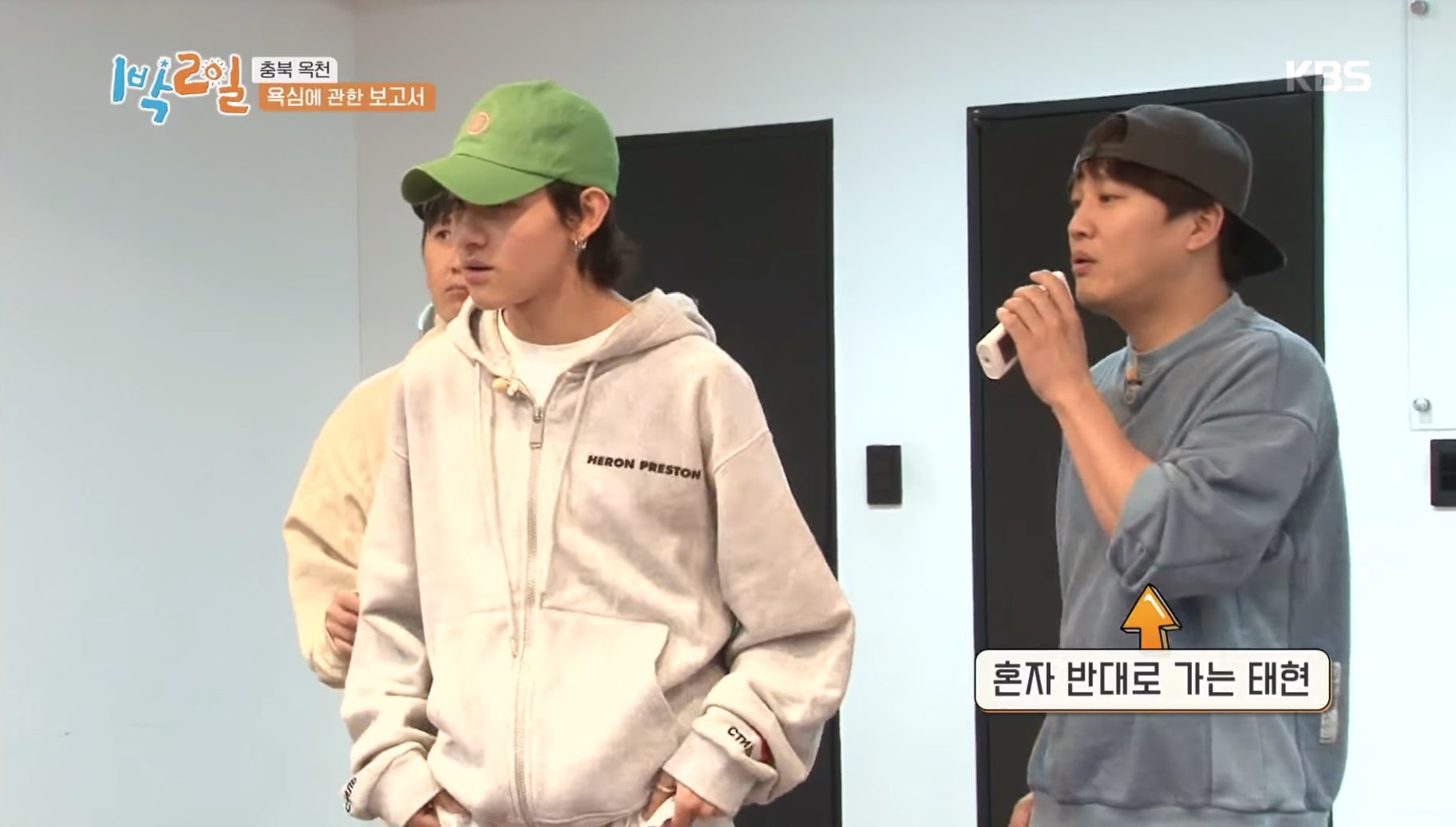 Jung Joon Young, who was watching the showcase, said, “I think other singers would have wanted this song. The quality is very high.”

The production staff then made a bet between who could chart the highest within one week: Kim Jong Min’s group Koyote or Cha Tae Hyun’s group Hong Cha. The loser of the bet will have to go into the water as punishment.

Check out Hong Cha and Samuel’s performance of “People” below!