On February 21, a source from KBS announced, “‘Immortal Songs’ will be holding its first concert abroad for its 400th episode. The first concert will take place in its neighboring country of Japan.”

The source continued, “‘Immortal Songs’ will go to have cultural exchange with the Korean-Japanese residents living in Japan. There are two episodes scheduled for filming on April 4. The first episode will be performances by junior artists for Kim Yeon Ja who’s known for ‘Amor Fati.’ The second episode will be a special consisting of K-pop songs liked by Japanese fans.” 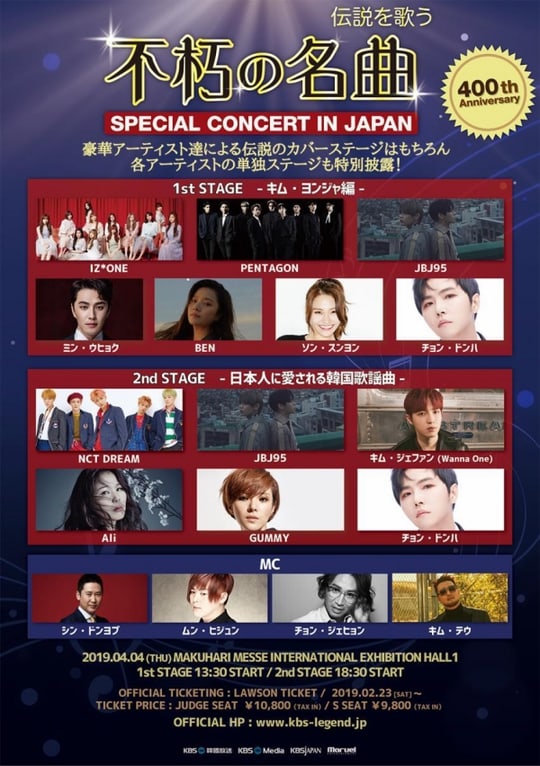 Check out the latest episode of “Immortal Songs” with English subtitles below!