In the interview that followed his pictorial, Gong Myung talked about his busy lifestyle following the success of his hit film “Extreme Job.”

The actor recently starred in the record–breaking comedy as Jae Hoon, the youngest detective of a drug investigation team. “Extreme Job” tells the story of team members of a drug investigation team on the brink of disbandment as they open up a fried chicken place on a sting operation and end up hitting it big with their delicious chicken instead. Gong Myung acted alongside Ryu Seung Ryong, Honey Lee, Jin Seon Kyu, and Lee Dong Hwi. 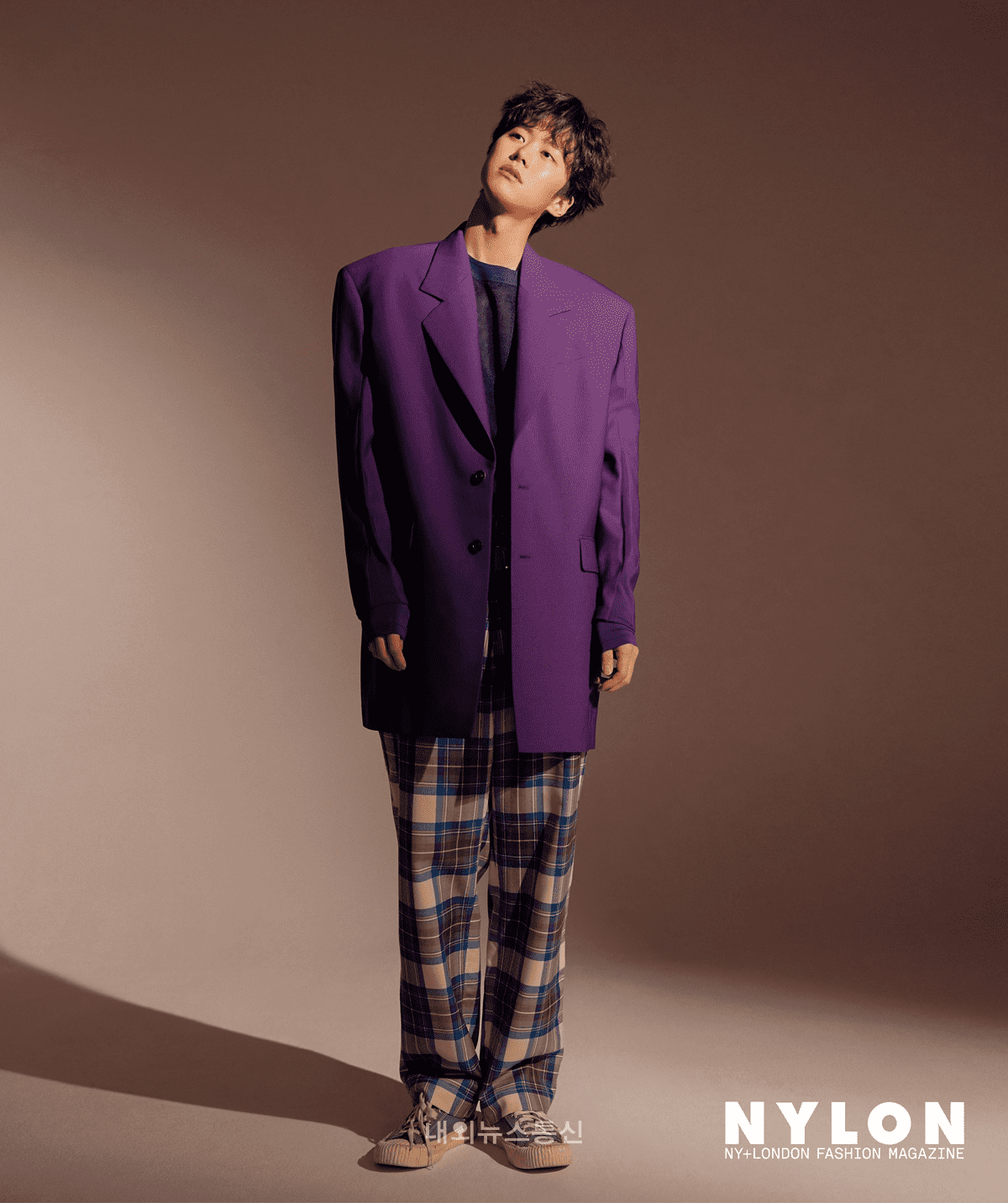 When the interviewer mentioned that Gong Myung’s performance of portraying Jae Hoon hallucinating in the second half of the film caught many viewers’ attention, the actor said, “Since I first received the script, I thought long and hard about how I could bring this scene to life. First, I searched for and watched many movies and dramas with similar genres and themes, and with the director’s ideas and Lee Dong Hwi’s help, I was able to do it quite smoothly.”

Gong Myung then chose his most memorable scene from the film. He picked the scene in which he chops up an onion at the fried chicken restaurant, saying, “I wanted to show that I could cut [the onion] well. So I went to a cooking class and received training on the correct posture and skills [for chopping onions]. When I confirmed that it came out well, I felt like I was rewarded for all the tears I had shed while chopping onions.” 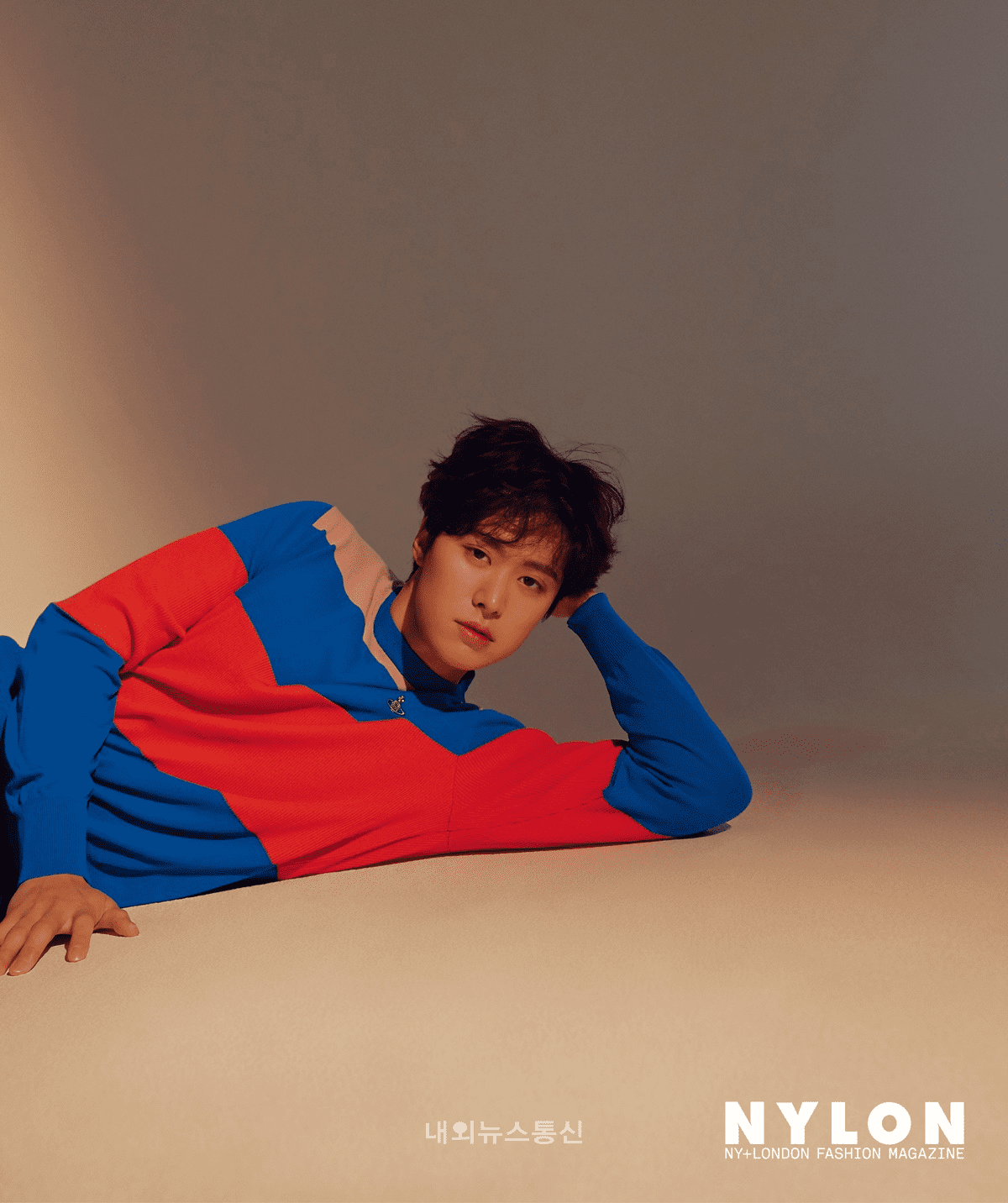 In response to the interviewer’s comments about his future following the success of “Extreme Job,” Gong Myung commented, “I’m sure there will be more opportunities, but I repeatedly tell myself not to be so impatient. I just have to try my best all the time and work hard.”

Gong Myung’s pictorial and interview will be featured in the March issue of Nylon.