Sunmi has released the MV trailer for her upcoming comeback with “Noir!”

The MV trailer features the same candy-glitter aesthetic as her photo teasers with a slightly darker vibe. 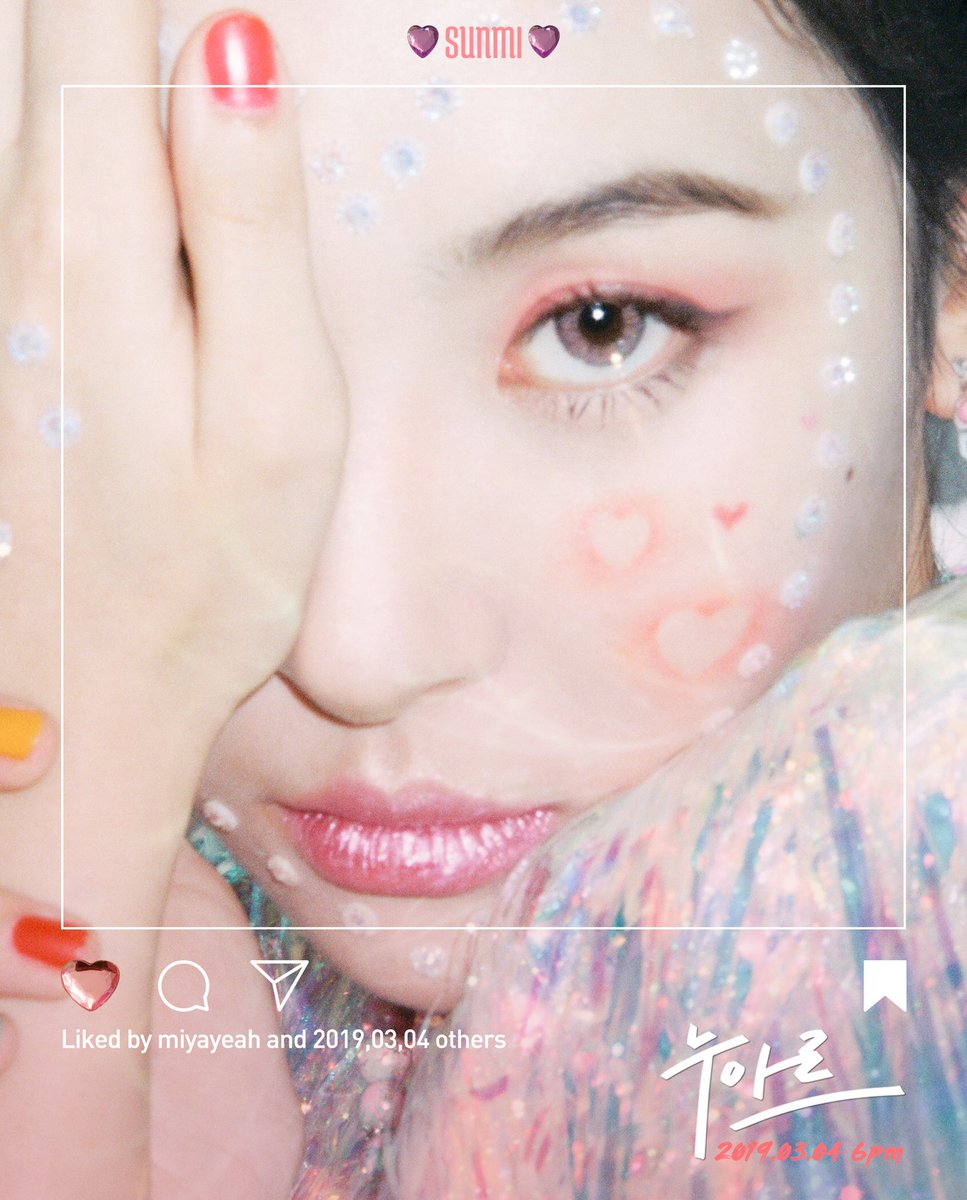 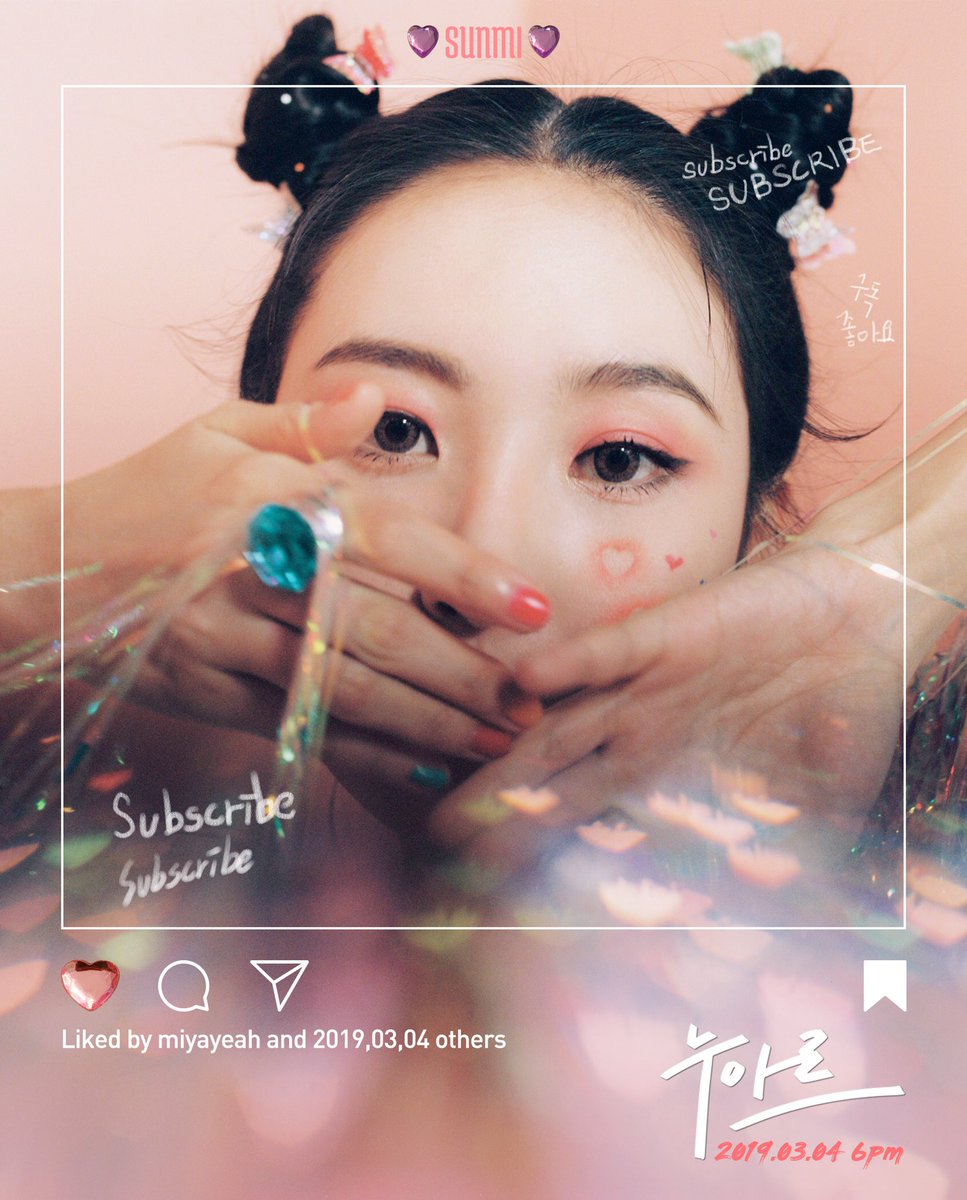 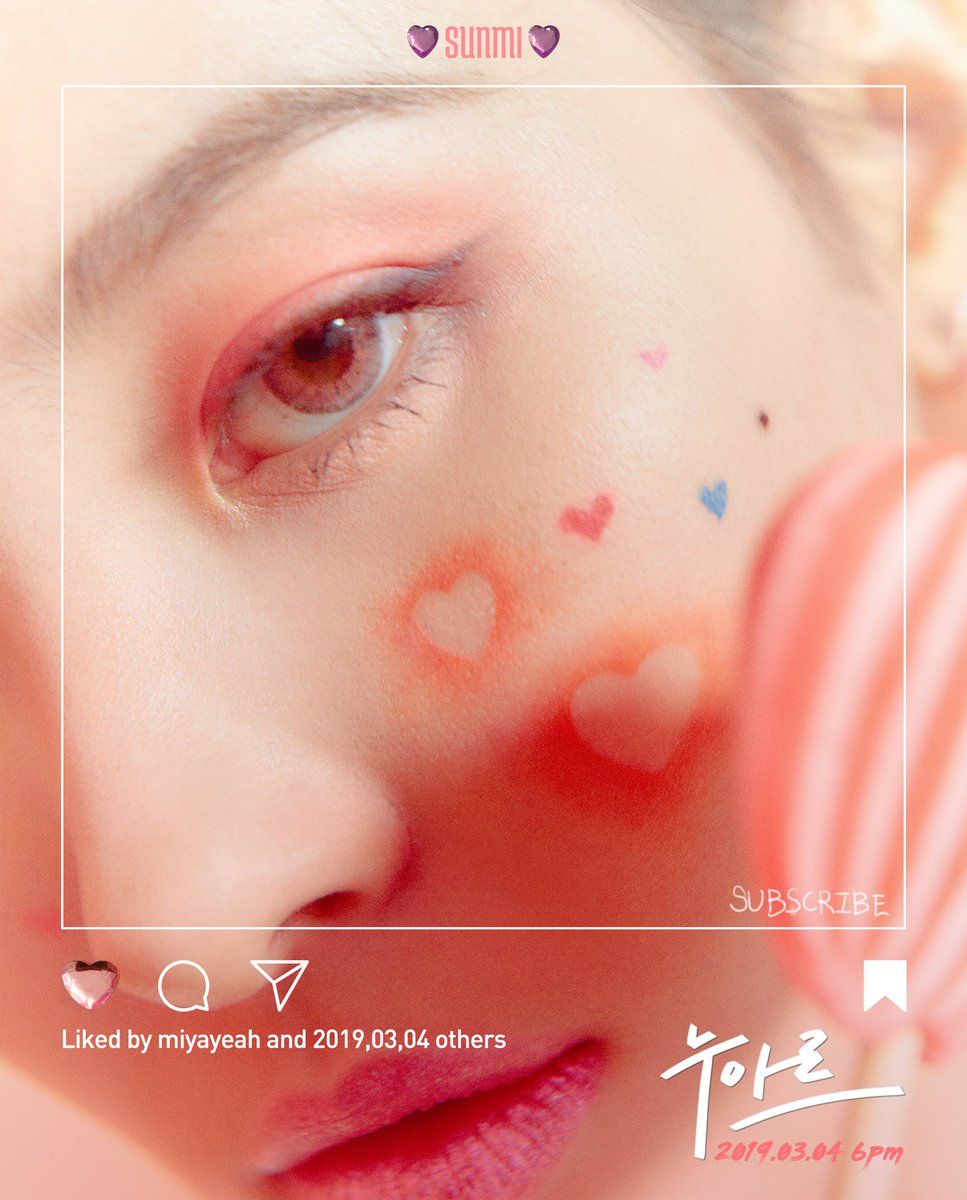 Sunmi’s new set of teasers for “Noir” is now out! 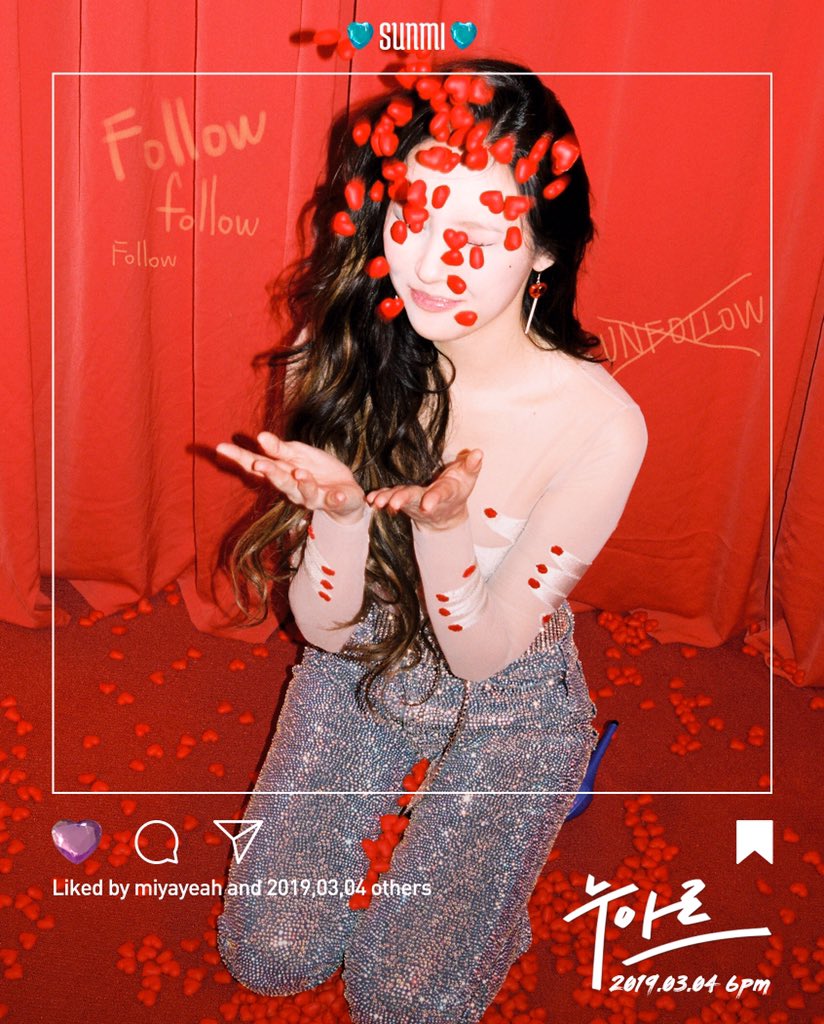 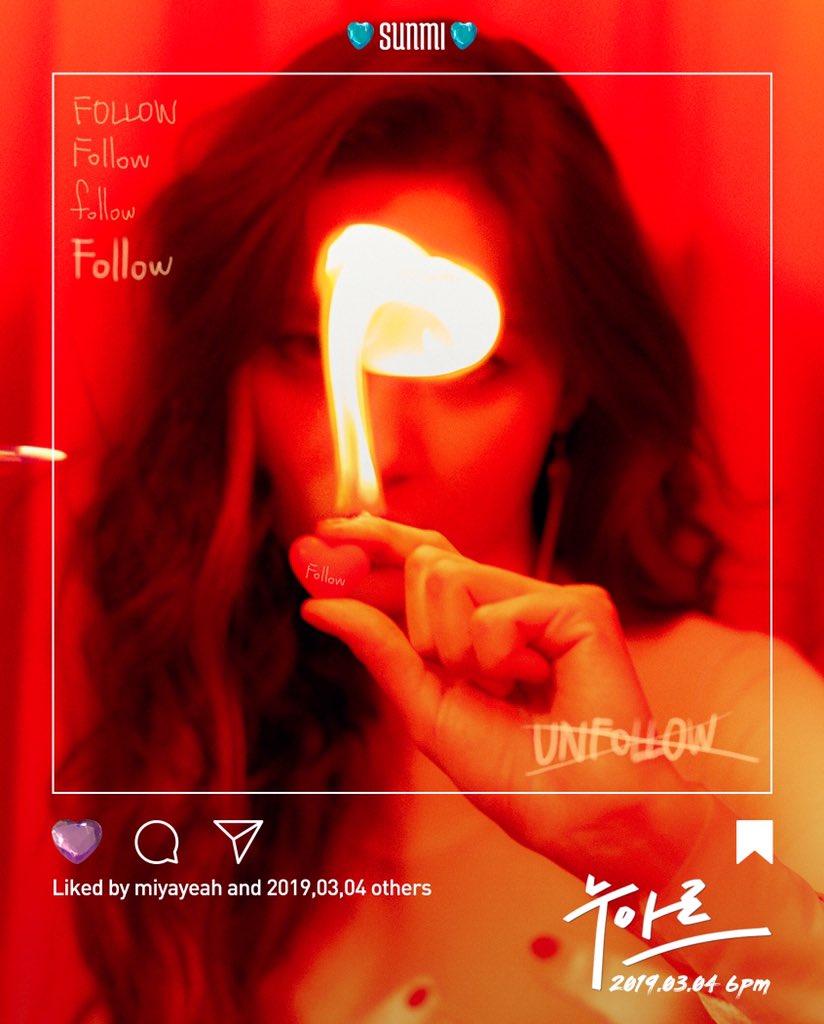 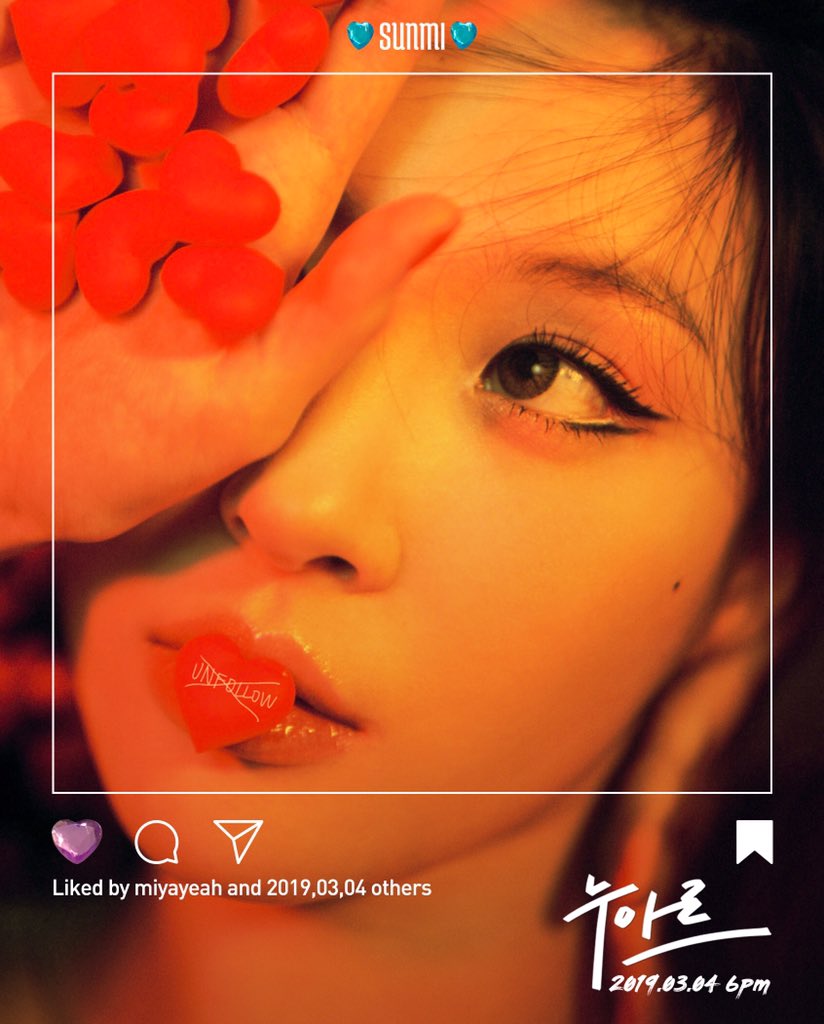 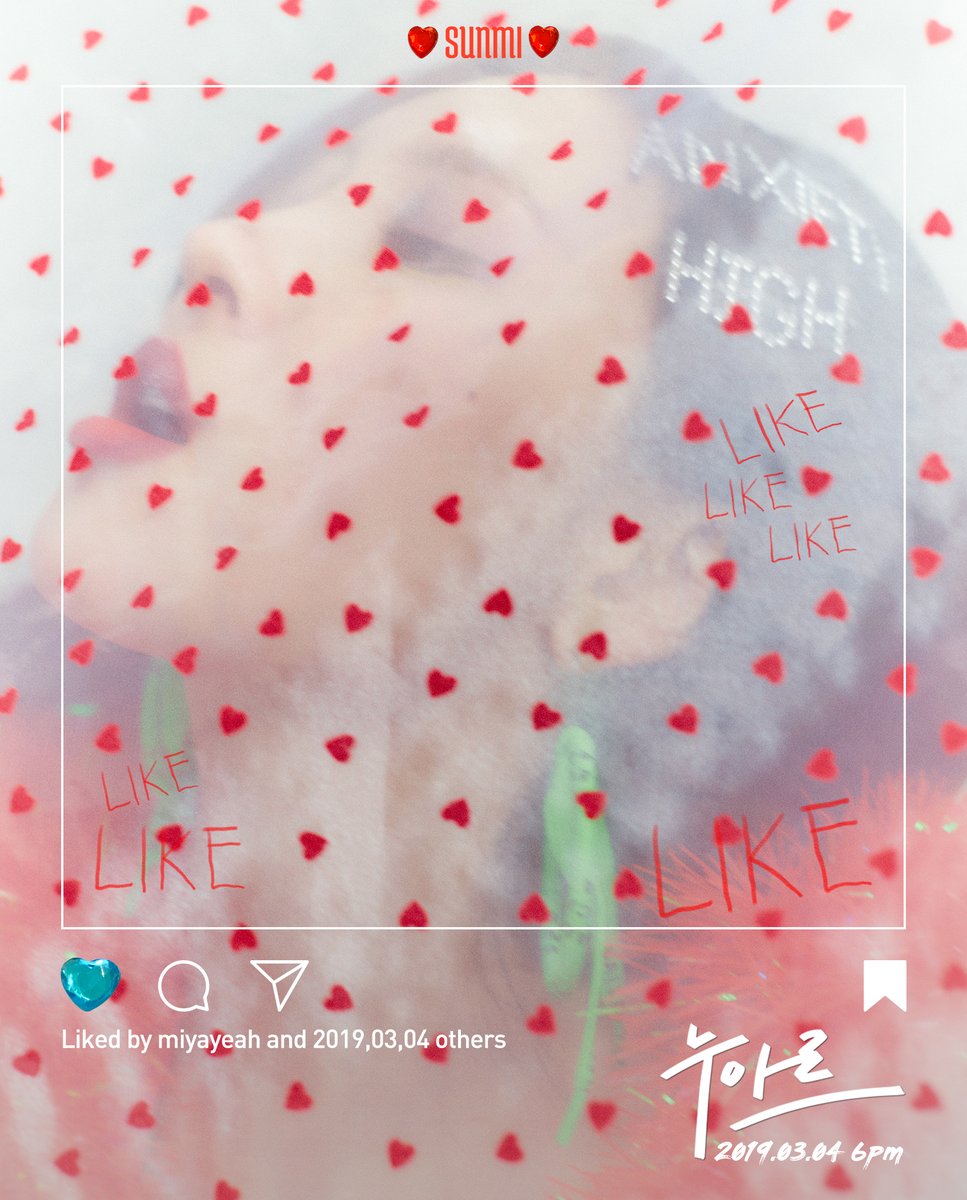 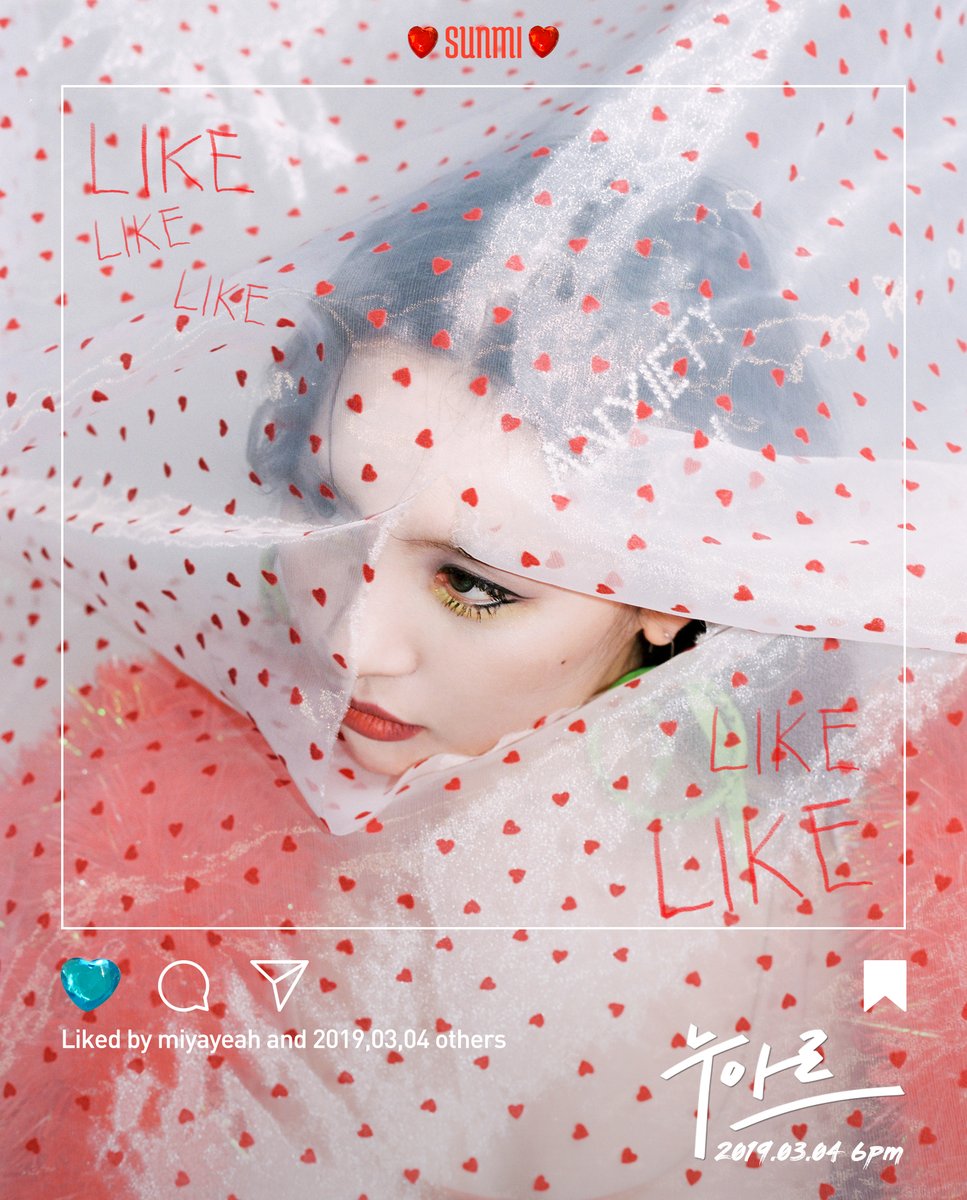 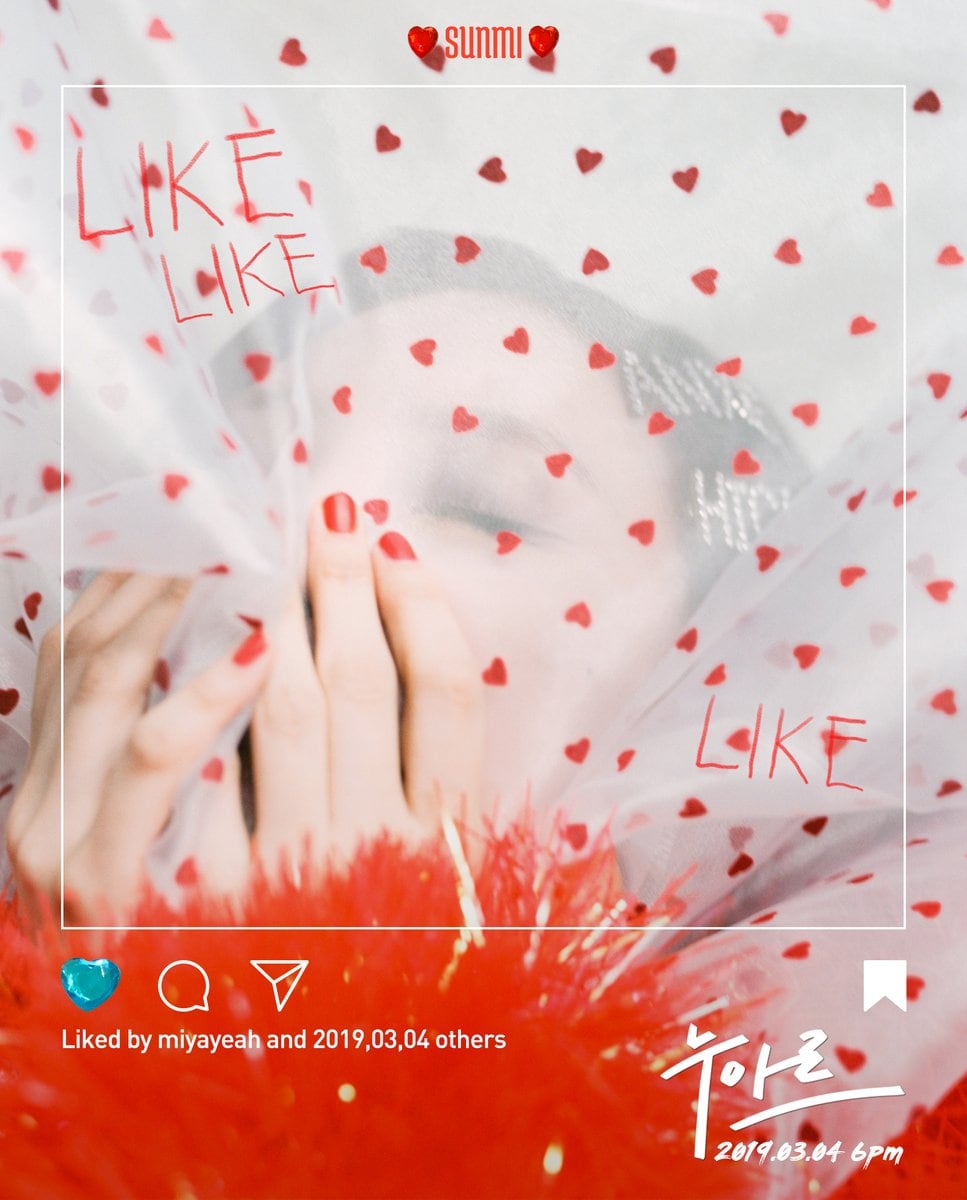 Sunmi has shared a new teaser image for her upcoming track “Noir”! 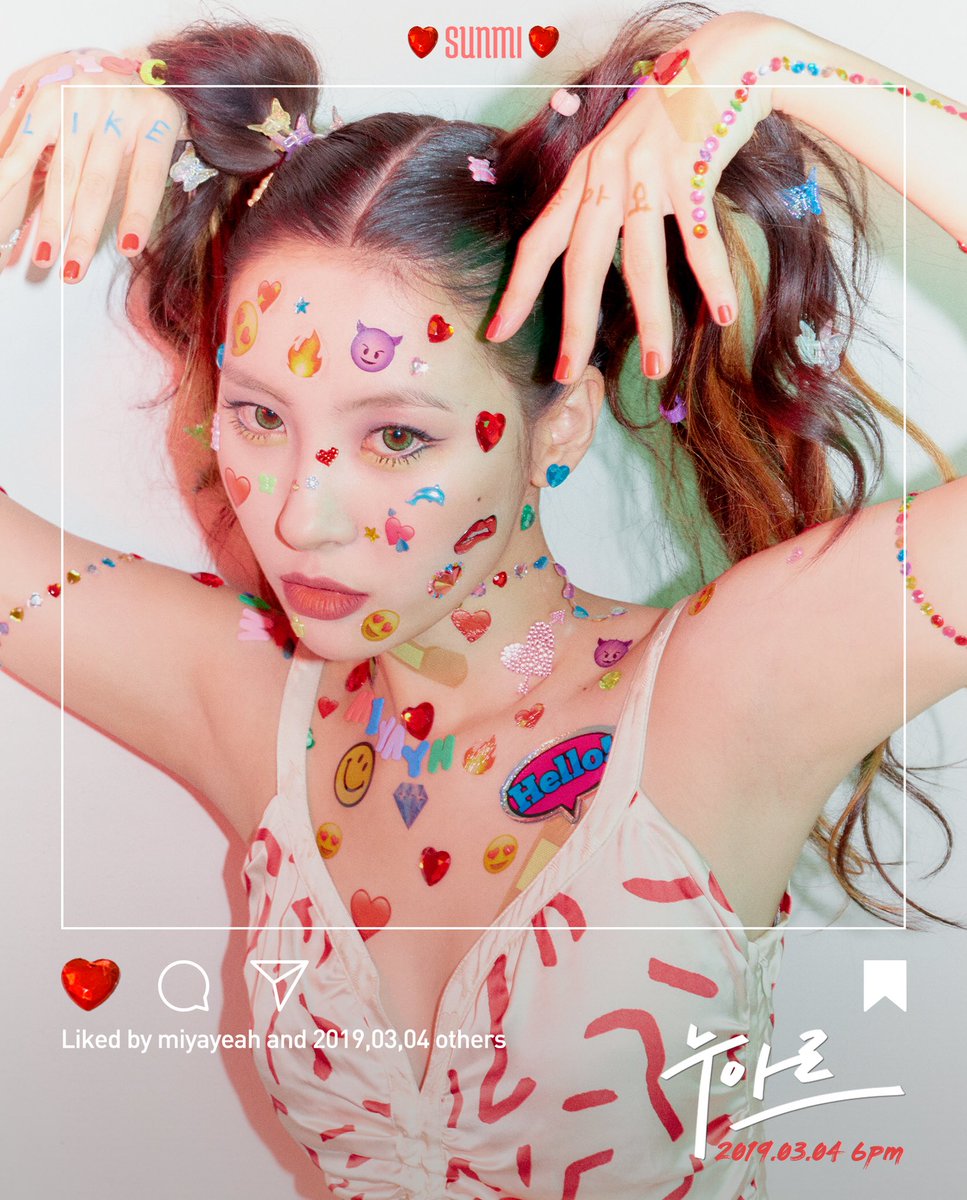 Sunmi has revealed a new teaser for her return!

On February 26 at midnight KST, the songstress shared a teaser poster for her new track “Noir,” which was co-composed by Sunmi and EL CAPITXN with lyrics written by Sunmi. 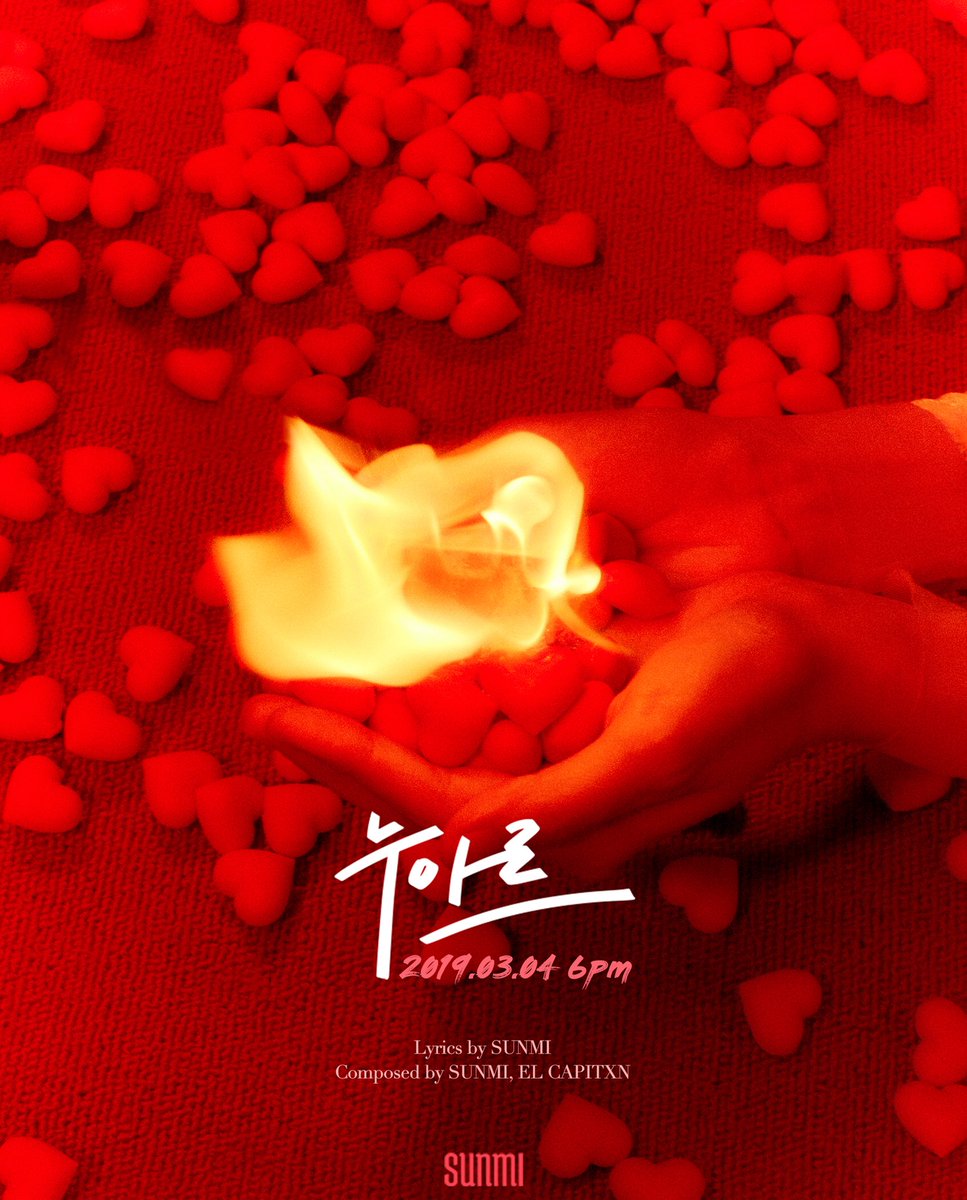 Sunmi has dropped a spoiler video for her upcoming release!

She also hinted through her Twitter account that it will not be “Borderline” or “Hey You,” two songs that fans had guessed would be coming out next.

Sunmi will be dropping something more music very soon!

On February 24, the singer posted an image on her Instagram account that features the words “Coming Soon” and the date March 4.

Earlier in the day, Sunmi kicked off her first world tour “Warning” with a concert in Seoul. There, she showed a teaser clip that featured the same date of March 4 and also notably performed a brand-new song. 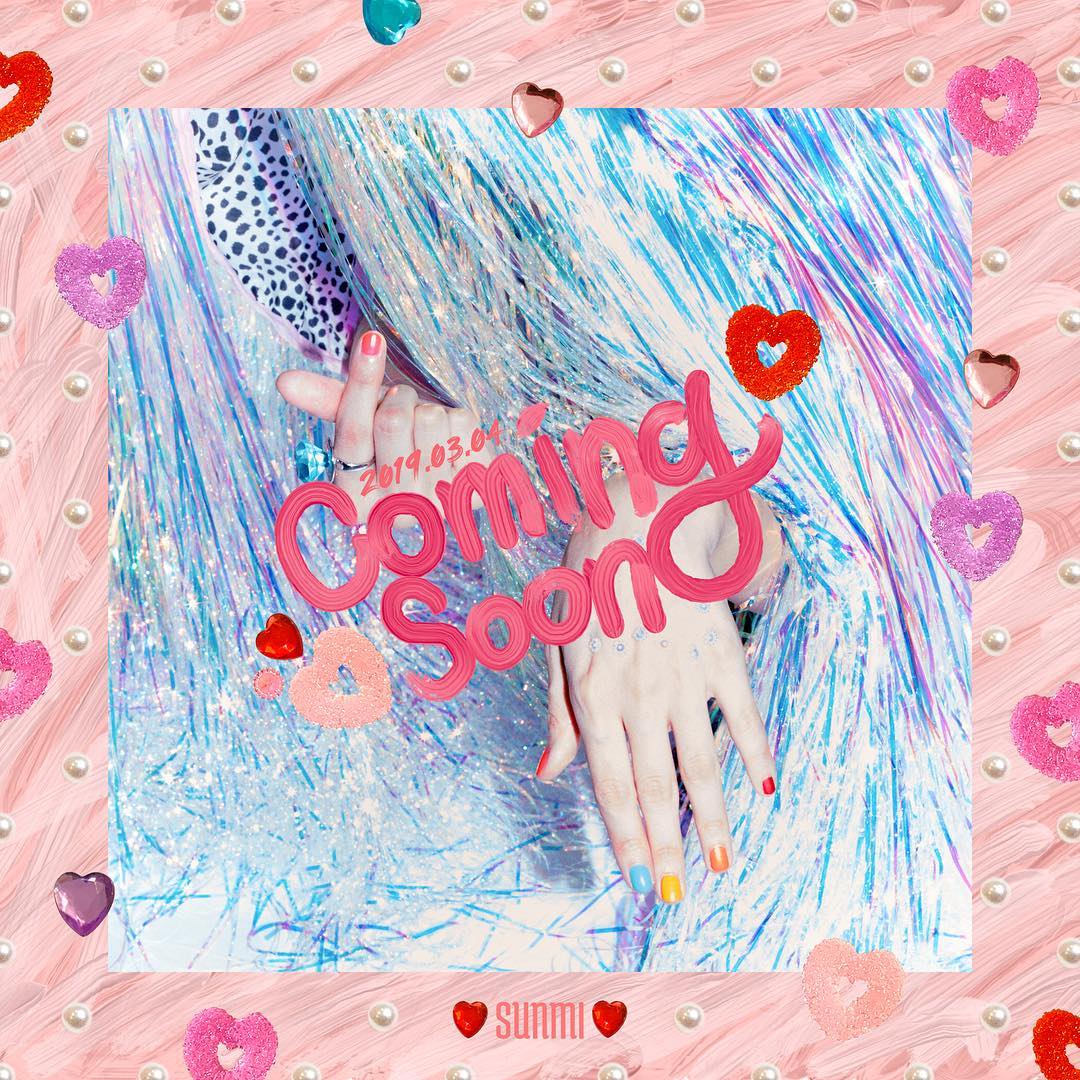 Sunmi’s next concert in her world tour will be in San Francisco on March 6.