Lee Se Young and Yeo Jin Goo will be going on a romantic trip to the seaside on “The Crowned Clown.”

Based on the hit film “Masquerade,” “The Crowned Clown” is about a clown who has the exact same face as a king and the events that occur when he replaces the king on the throne.

In the released photos, Yeo Jin Goo and Lee Se Young make a trip to the seaside. With a never-ending horizon and sea outstretched behind them, they gaze at each other with heartbreaking emotion. Yeo Jin Goo holds Lee Se Young’s hand tenderly as he looks down at her. In another faraway, beautiful shot, their clothes flutter in the sea breeze. 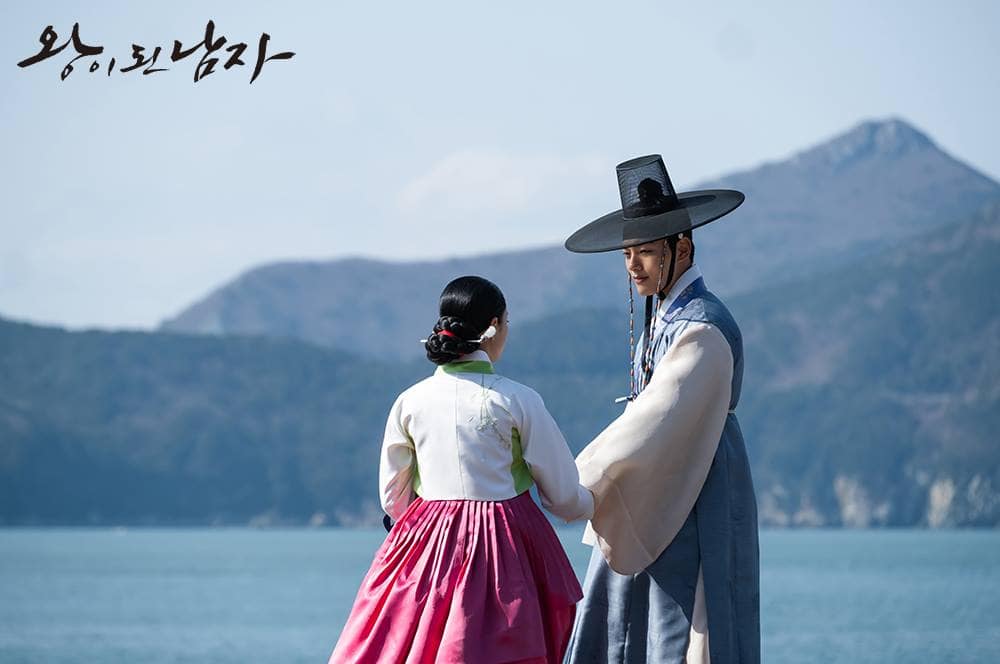 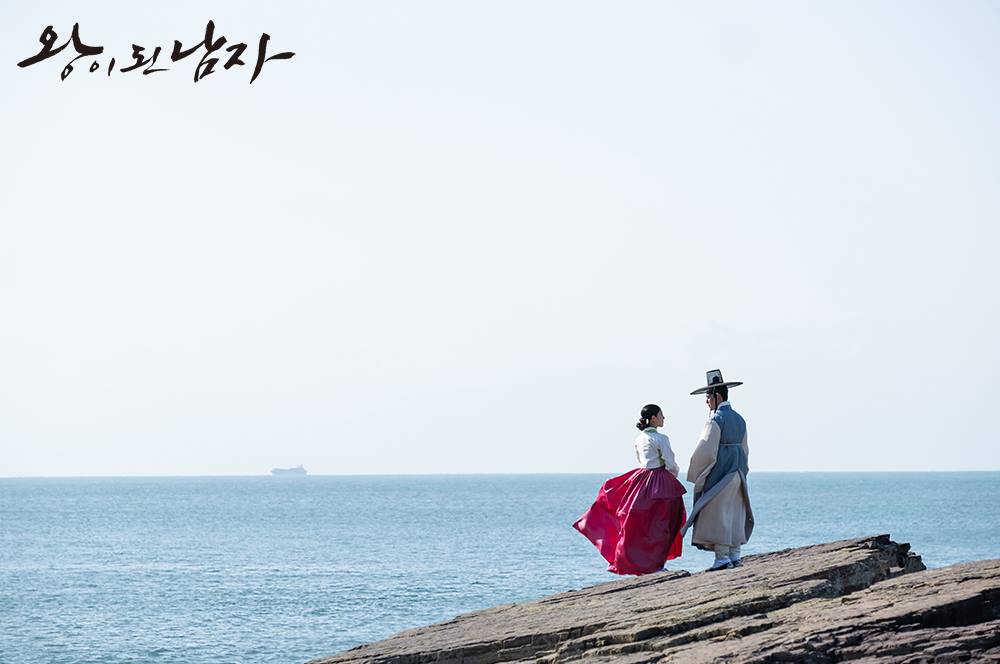 The upcoming scene was filmed at Geoje in South Gyeongsang province. “The Crowned Clown” has been praised for filming in various locations including Hwangmae Mountain in Hapcheon, Gasan Rock on Mount Palgong in Chilgok, Gijipo beach on Ahn Myeon island, and more places that showed Korea’s natural beauty.

“The Crowned Clown” airs every Monday and Tuesday at 9:30 p.m. KST.