Highlight’s Lee Gikwang appeared on the February 25 episode of “Please Take Care of My Refrigerator.”

Before revealing his fridge that day, he shared, “I live alone. My parents live ten minutes away by car.”

The hosts couldn’t help but tease him, saying, “Is he living separately so he could invite his girlfriend over? Ten minutes is enough time to run away.” Flustered, the idol asked, “Did you guys do this to Doo Joon when he appeared on here too?”

Lee Gikwang’s fridge was packed neatly with an assortment of food from fruits to side dishes. He revealed he ate fruit when he wanted to take care of his body and that the side dishes were from his mother. He said, “My mom used to run a duck soup restaurant. She’s very good at cooking.” Then he added that he’s not picky about food, but he has shellfish allergy.

The hosts pulled out a jar of olives from his fridge, earning confusion from the fridge owner himself. Lee Gikwang admitted he had no idea why that’s in there and added, “I think my mom left it in there so that I can look fancy.”

The hosts pulled out a pepper grinder next, but Lee Gikwang looked lost about that one, too. One chef commented, “He looks like he doesn’t even know how to use it.” To prove he does indeed know how to use it, Lee Gikwang showed an example, but no one believed him. The idol asked, “Isn’t that how you do it? If not, forget it,” drawing laughter from the hosts and chefs. Then he added, “My mom left that in there, too.” 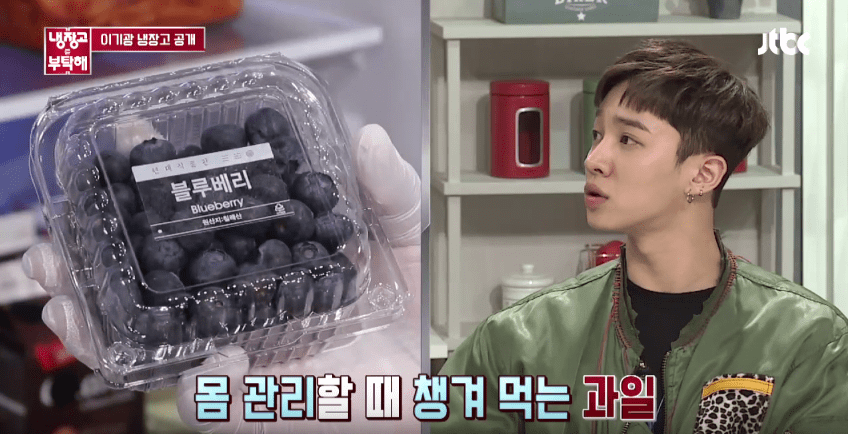 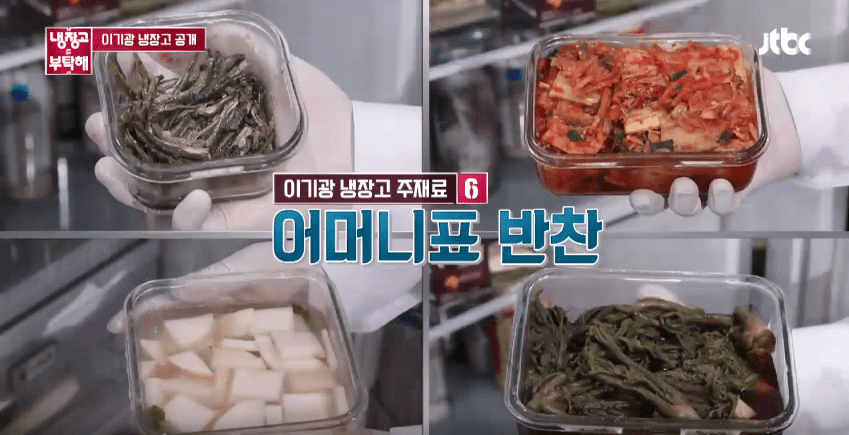 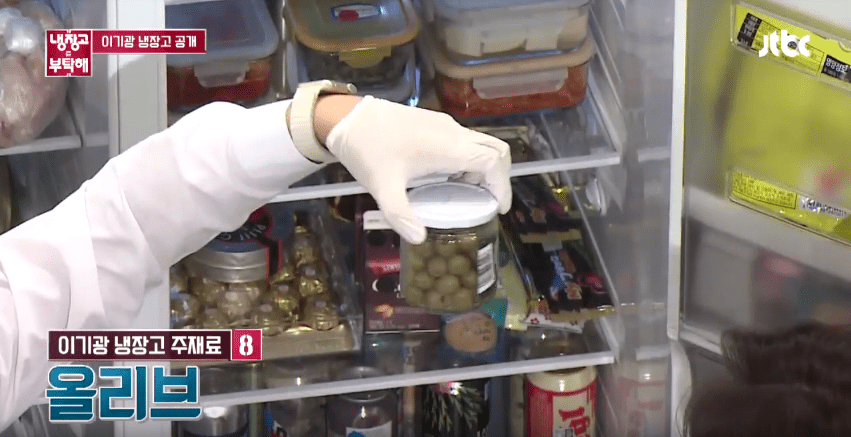 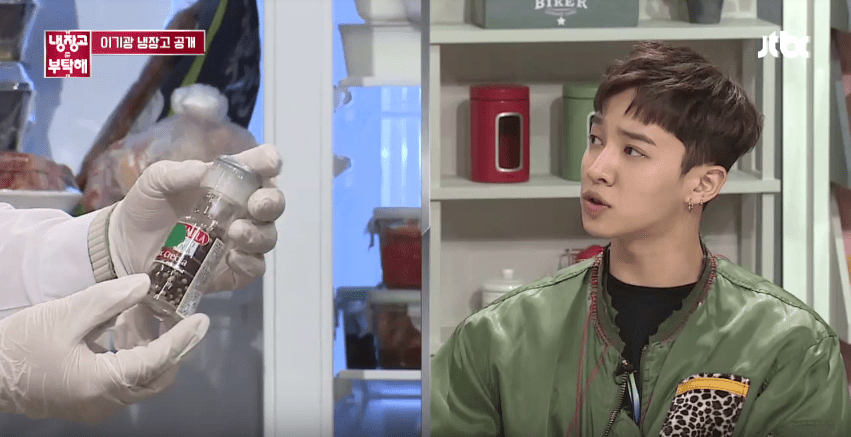 The hosts couldn’t stand their suspicion anymore and ended up calling Lee Gikwang’s mother to confirm the facts. She admitted she left pickled shoots of fatsia and smoked duck in there, but she claimed he had bought the pepper grinder himself. At that, Lee Gikwang admitted he doesn’t have good memory.

Lee Gikwang will be enlisting at the Korea Army Training Center in Nonsan on April 18.

Lee Gikwang
Please Take Care of My Refrigerator
Highlight
How does this article make you feel?