Heo Young Saeng On Potential SS501 Comeback, Why ATEEZ Has Caught His Eye, And More

Recently, Heo Young Saeng held a fan meeting in Japan for the first time in two years. He shared, “Since it was the first time meeting my fans in a long time, I was happy and had an enjoyable time.” The singer also participated in singing the OST for MBC’s popular Saturday drama “A Pledge to God,” which finished with strong viewership ratings. Heo Young Saeng said, “It was an honor to participate in singing the OST for a drama with such high viewership ratings.” 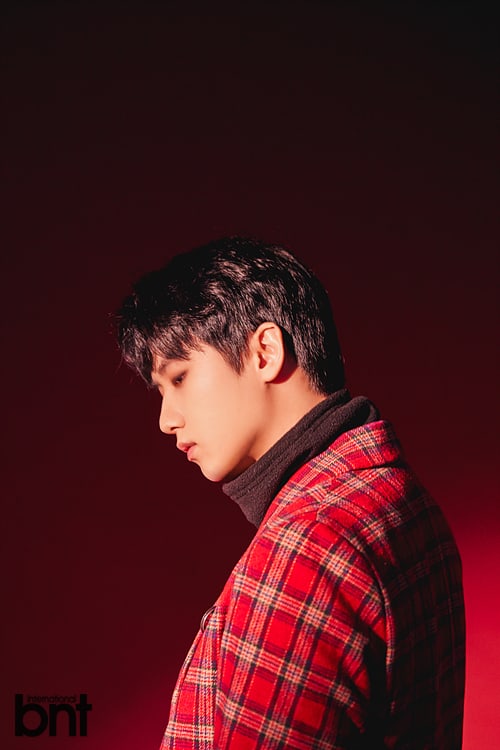 Not only has Heo Young Saeng been busy working on an album, but he is also busy promoting as a musical actor. He commented, “I felt great burden at first, but after finishing my first musical, I felt inexplicably rewarded. I think that’s when I fell for the charms of musicals.” Heo Young Saeng also shared his desire to try acting in the future if the opportunity arises.

When asked if the singer also wants to start a YouTube channel like so many other celebrities, he confessed, “Honestly, I have been seriously contemplating it since last year. I want to make videos for the sake of communicating with fans.” 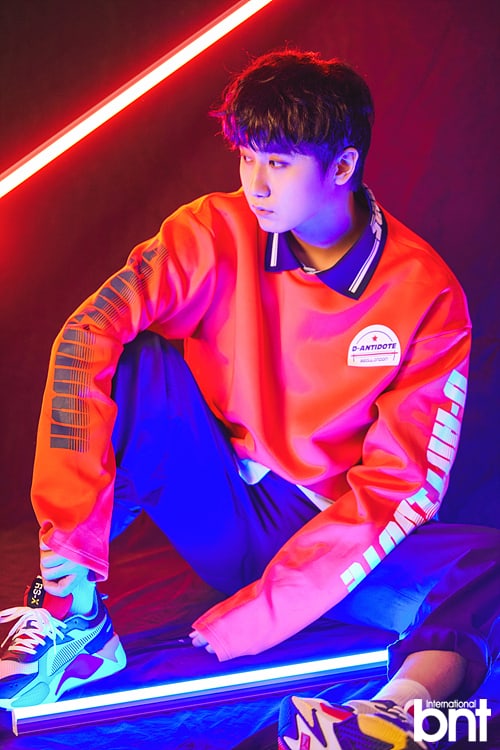 Heo Young Saeng also talked about the potential for a SS501 comeback as a full group. He explained, “All of the members are waiting for it. If the opportunity arises, I think we have to discuss the matter in detail.” He added, “I’m still getting along well with the members. Recently, Kim Hyung Jun was discharged from the military, so the members gathered together to drink.”

The singer also talked about his youthful appearance despite being in his 30s. He confessed, “When I was in my 20s, I hated looking young so much that I was always thinking, ‘What can I do to make myself look older?’ However, now I am thankful if someone tells me I look young.” He revealed that the secret to looking young is keeping a youthful mindset, sharing that he does his best to keep up with the trends. However, he shared that his stamina when dancing isn’t as good as it used to be, adding that his entire body aches even after dancing a little. 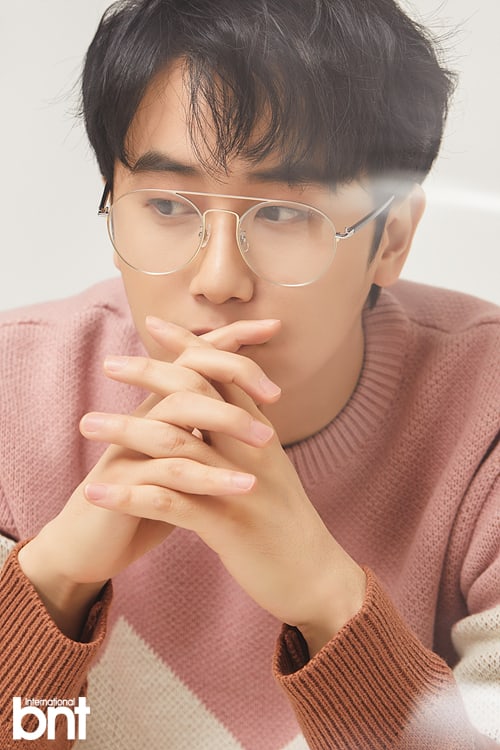 Heo Young Saeng also talked about his close friend Park Ji Bin who is nine years younger than him. He shared, “When Park Ji Bin was an elementary school student, he visited the recording studio because he was a SS501 fan at the time. After meeting him then, I have kept in contact with him ever since.”

Furthermore, Heo Young Saeng picked ATEEZ as the junior idol group he has his eyes on. He shared, “I have seen their dance performance videos even before their debut, and they are incredibly talented.”

In the interview, Heo Young Saeng revealed some facts about himself. As someone who drinks about two to three times a week, he shared that his drinking limit is two bottles of soju. He also shared that he has yet to think about marriage in detail, saying that his work and happiness comes first. In addition, Heo Young Saeng said that he wants to feature in a travel variety program as a talk show would be too much of a burden on him.

At the end of the interview, Heo Young Saeng shared his plans for the year saying, “I want to prepare quickly to greet [the fans] with a new song.” He also expressed his desire to self-produce his own album in the future.

Heo Young Saeng
SS501
How does this article make you feel?