Update: “Under 19” Boy Group 1THE9 Shares New Teaser Photos Ahead Of Debut

1THE9 has released new teaser photos ahead of their debut! 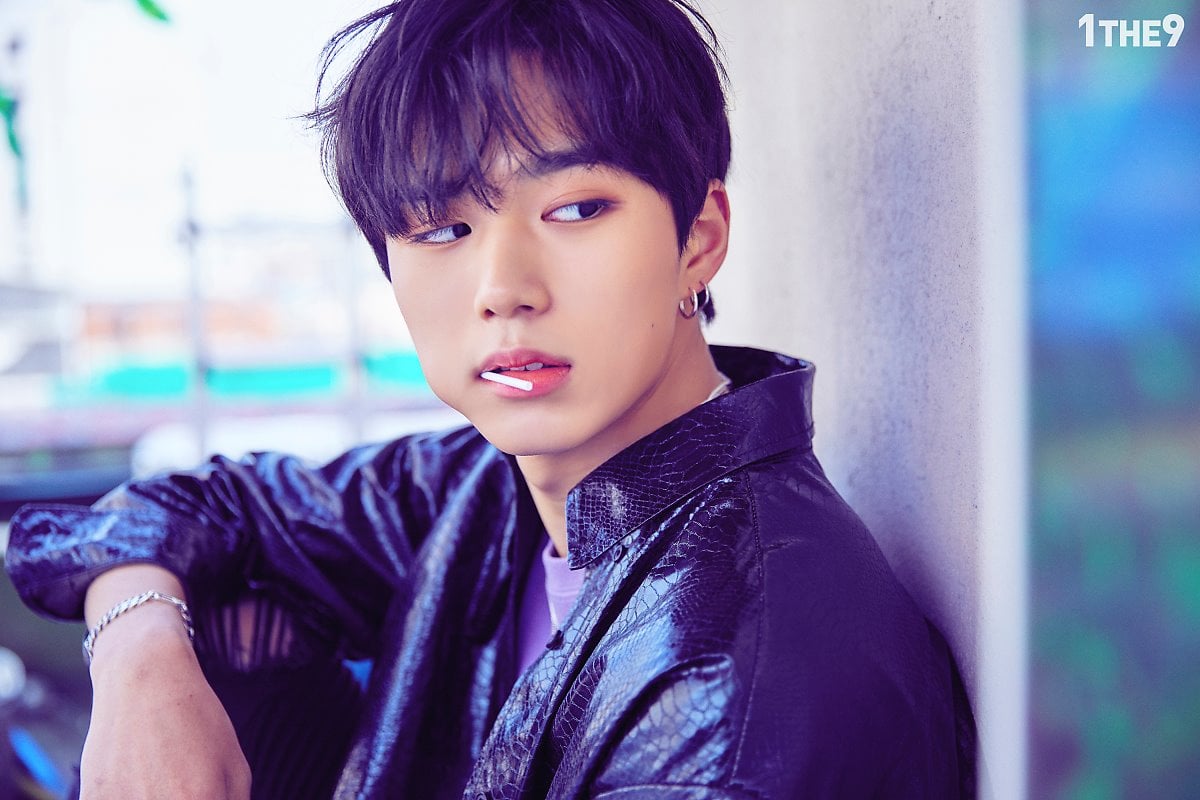 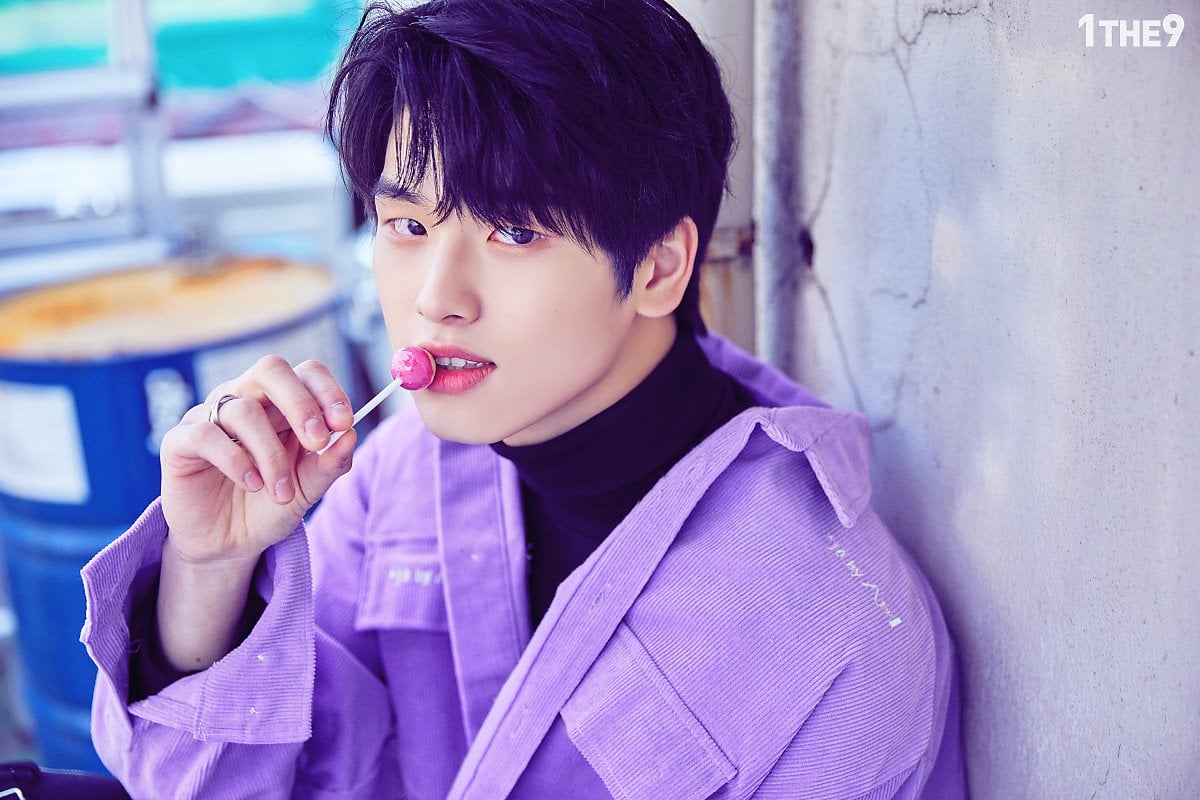 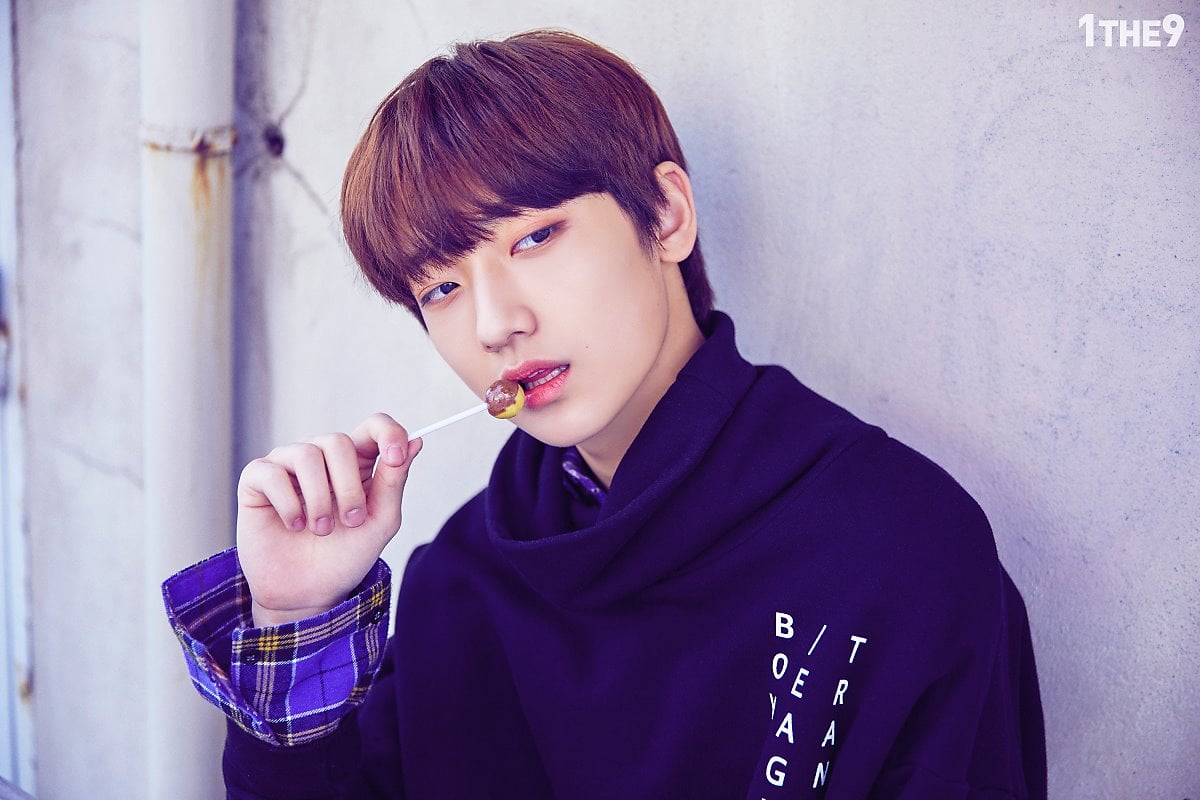 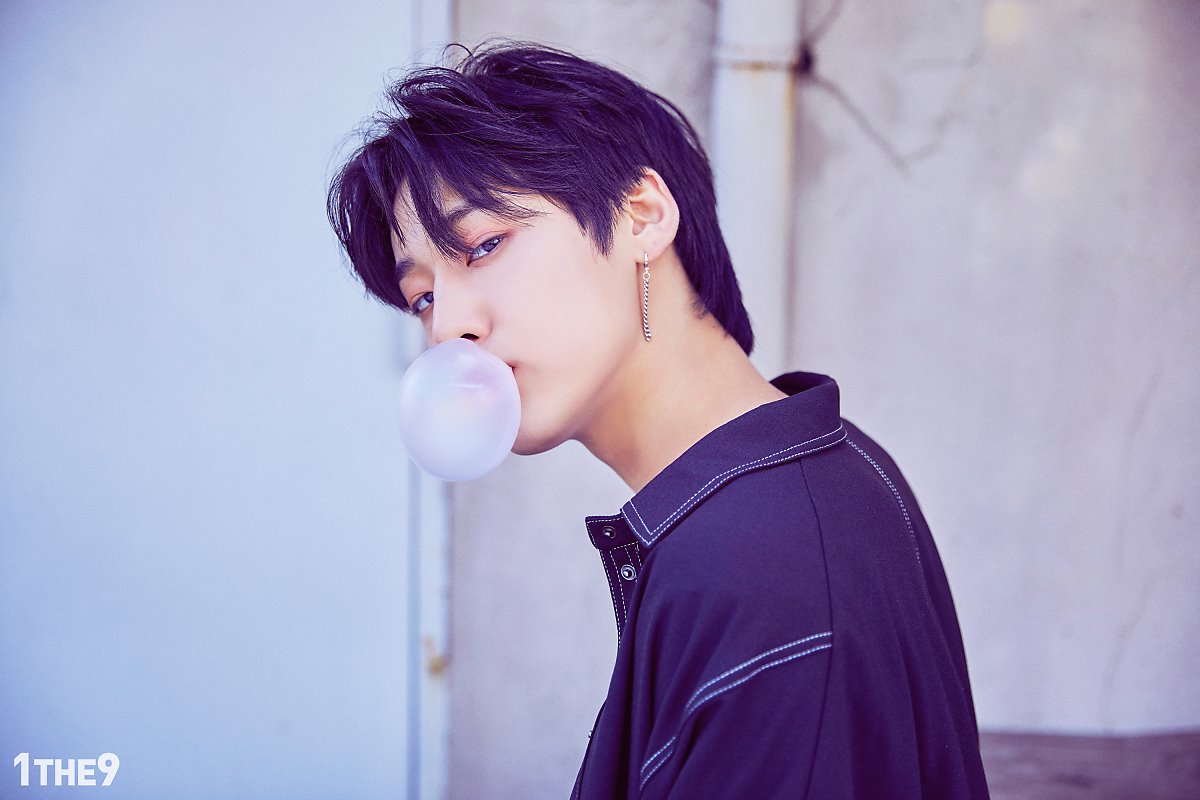 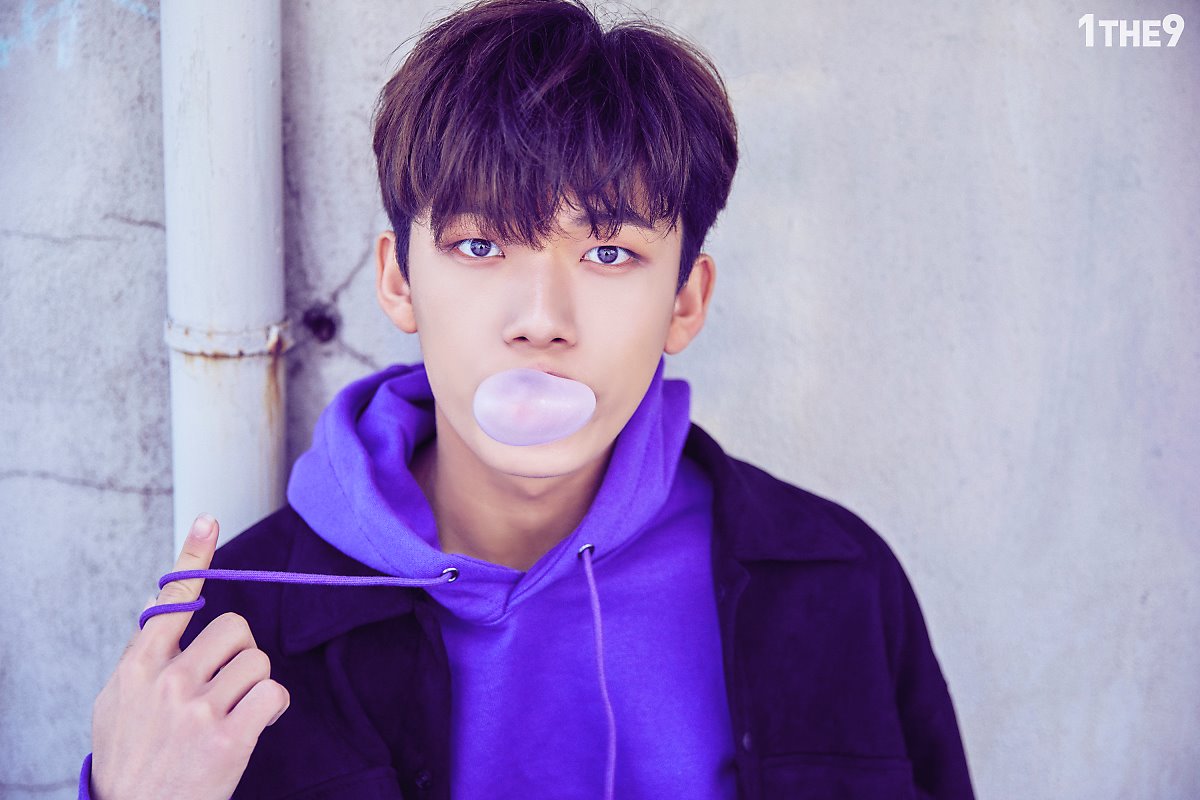 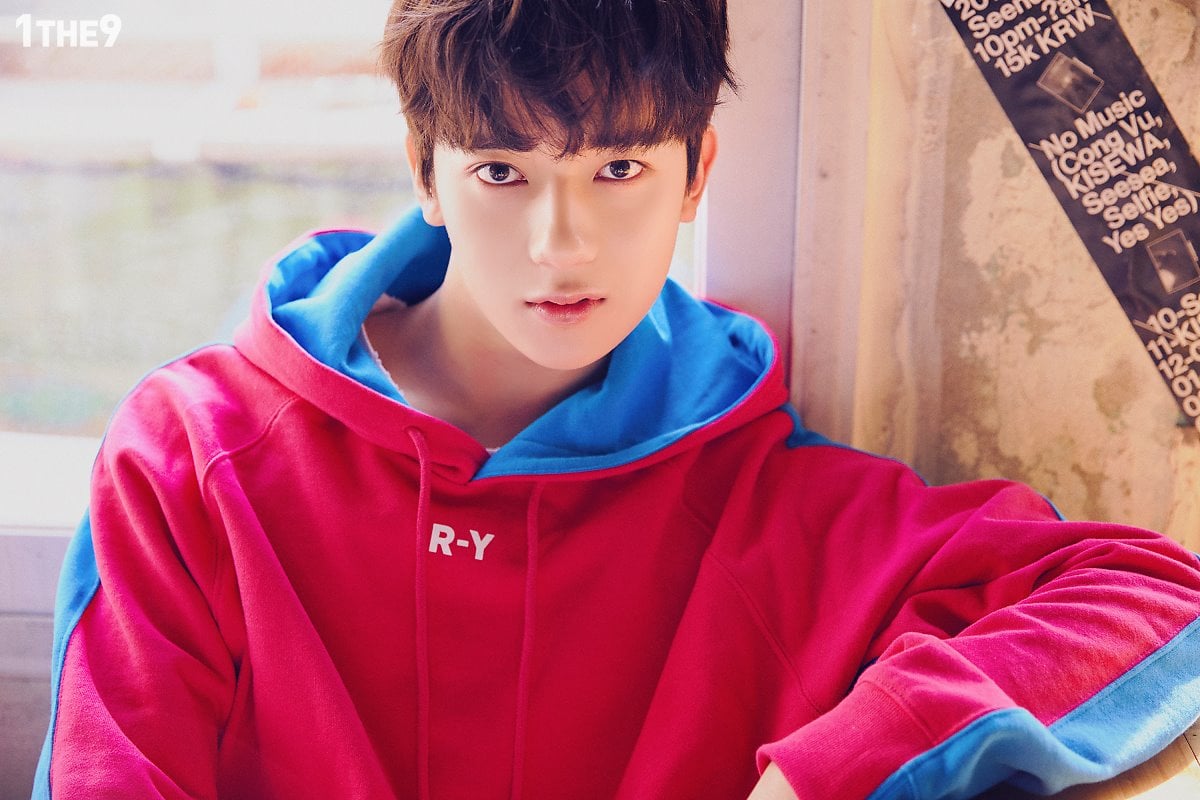 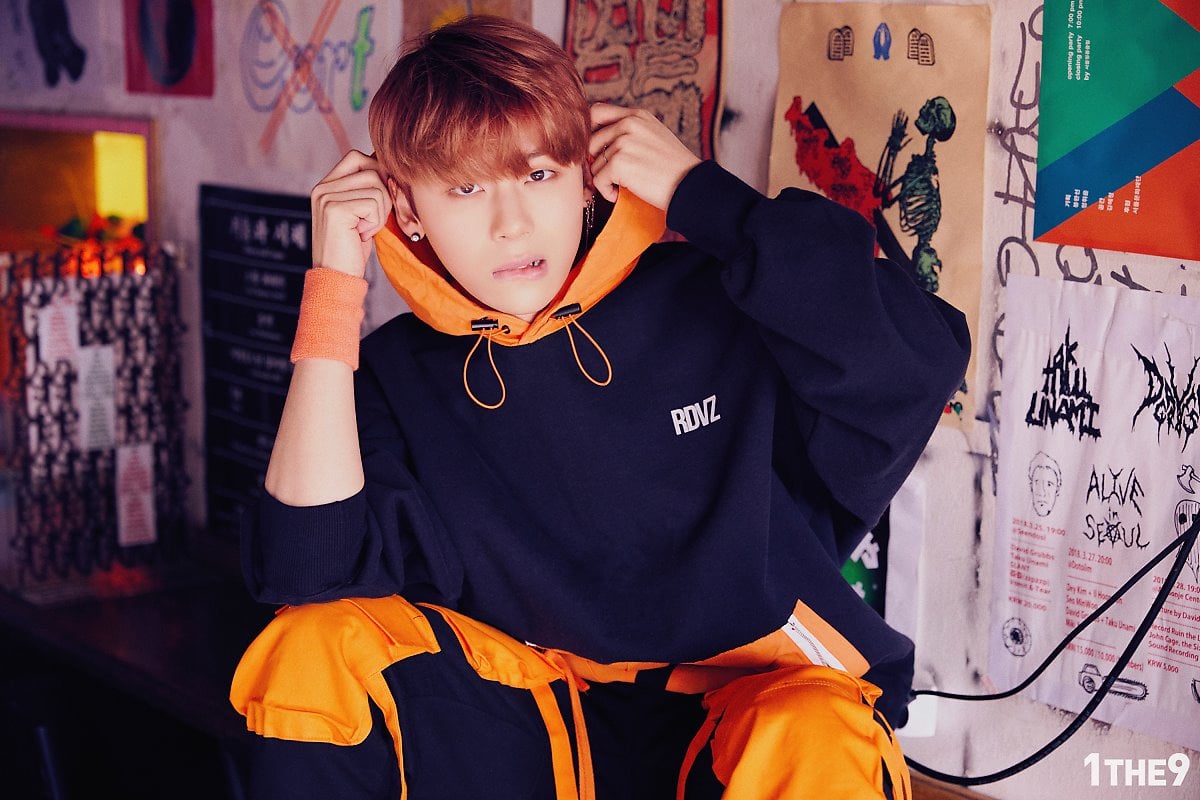 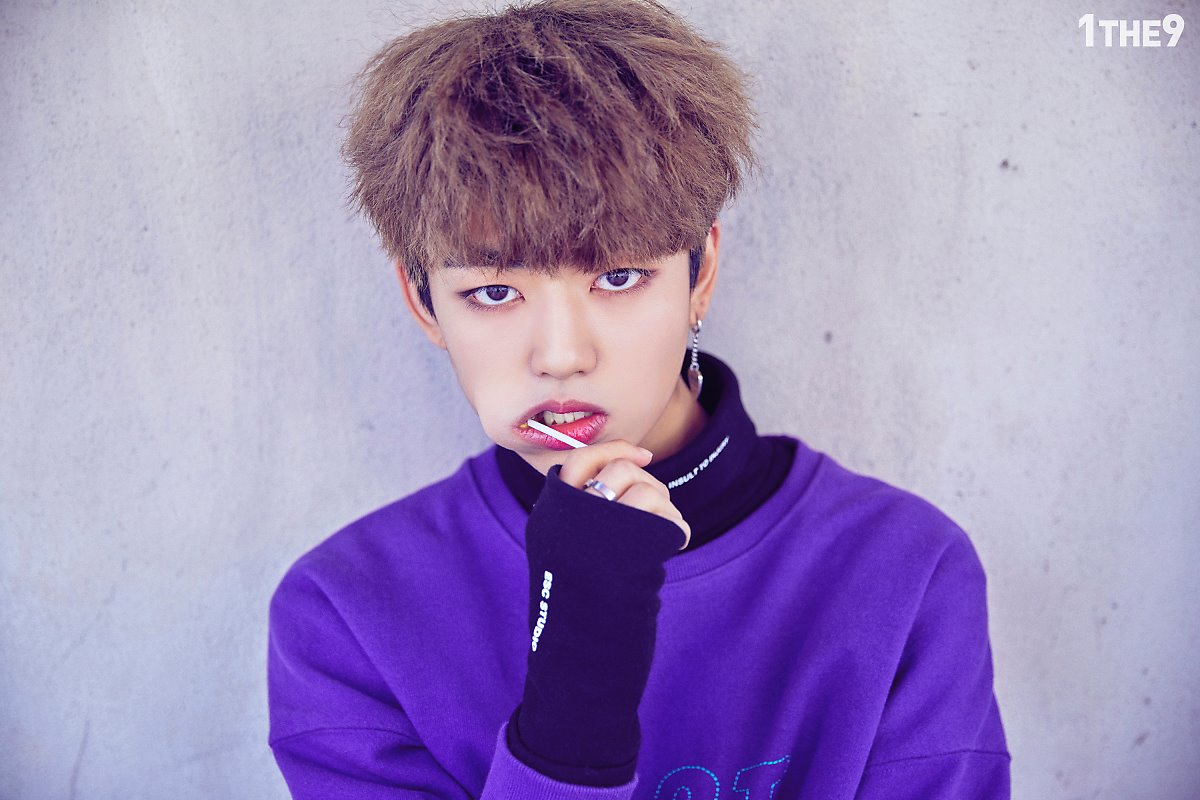 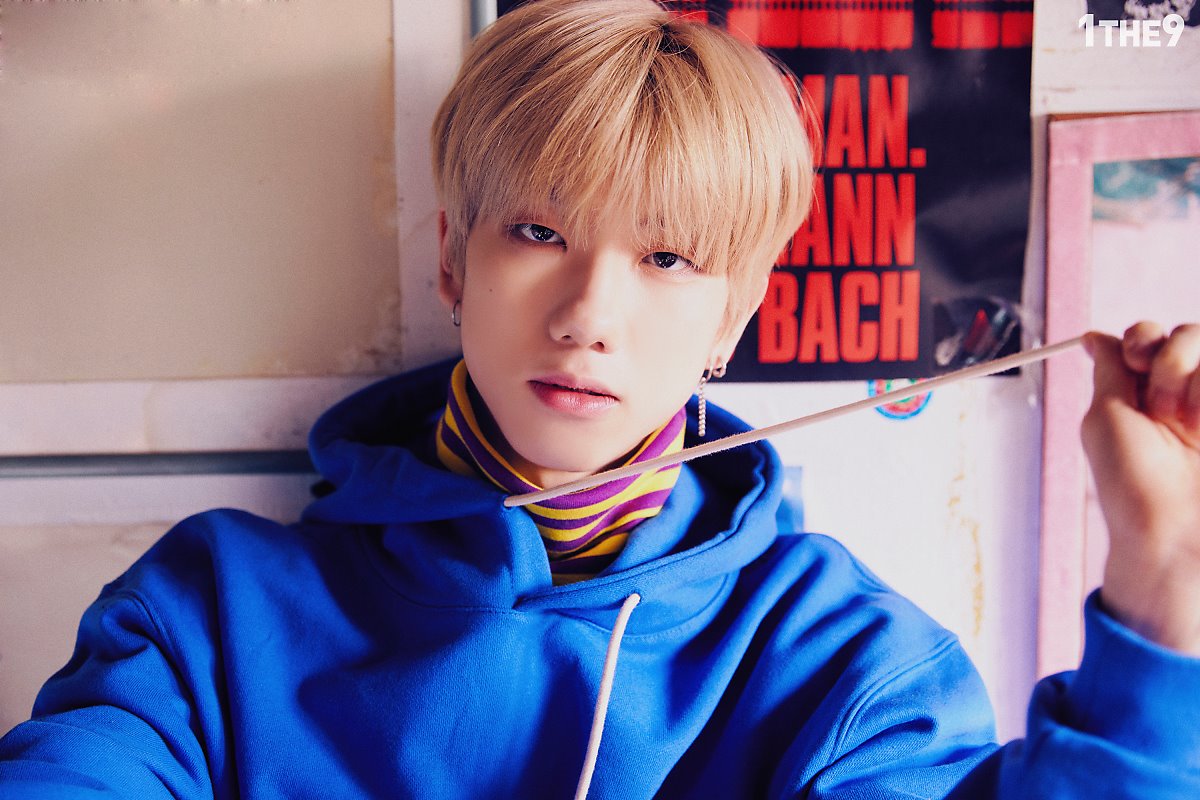 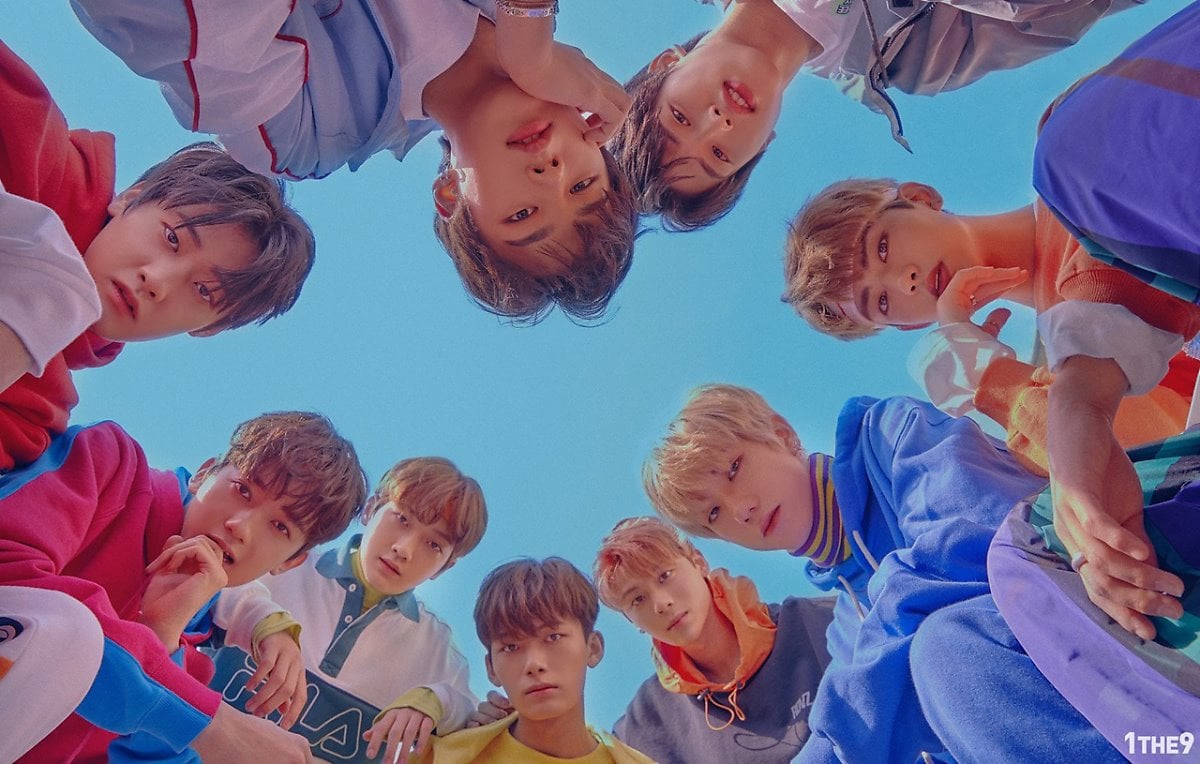 1THE9 is gearing up to debut!

“Under 19” was a survival program that sought to create the next big idol group, bringing on mentors such as Crush, EXID’s Solji, and Super Junior’s Eunhyuk to coach the trainees. In the end, the top nine participants were selected to become members of the final debut group 1THE9.

February 26, MBK Entertainment revealed that 1THE9 will be making their debut on April 12. Take a look at the nine members below: 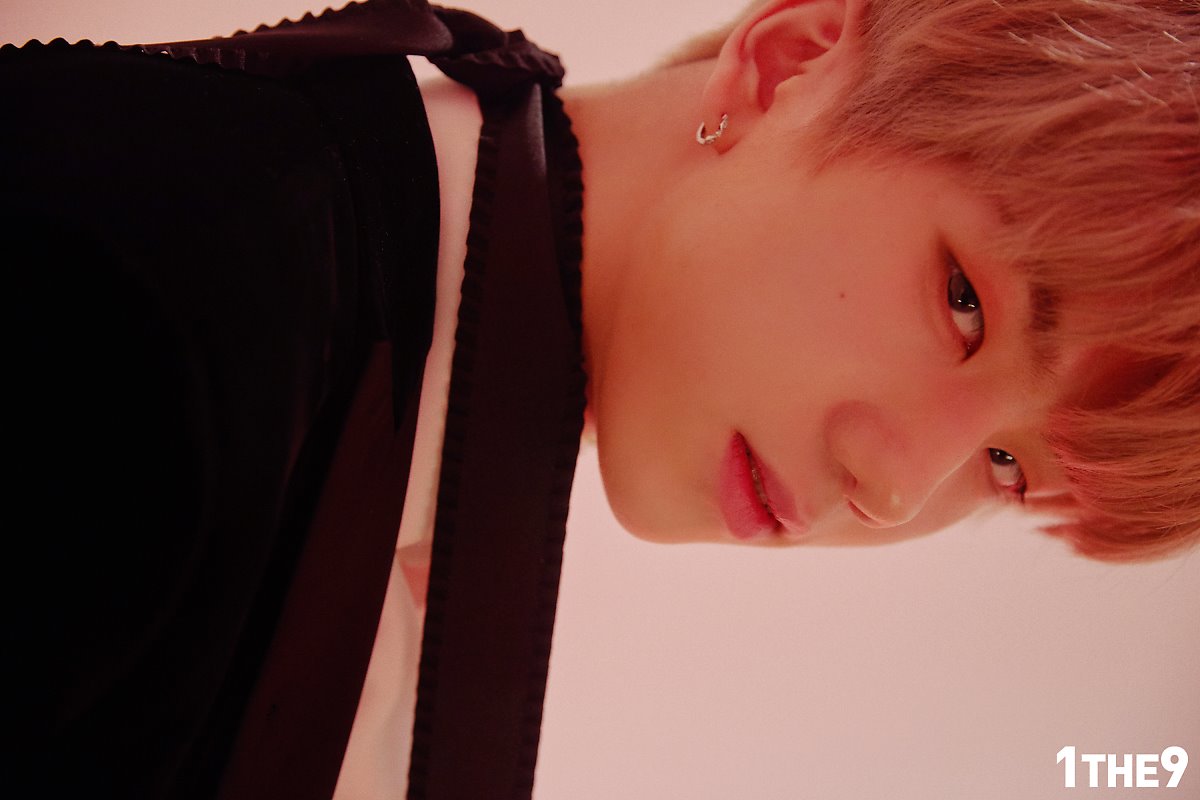 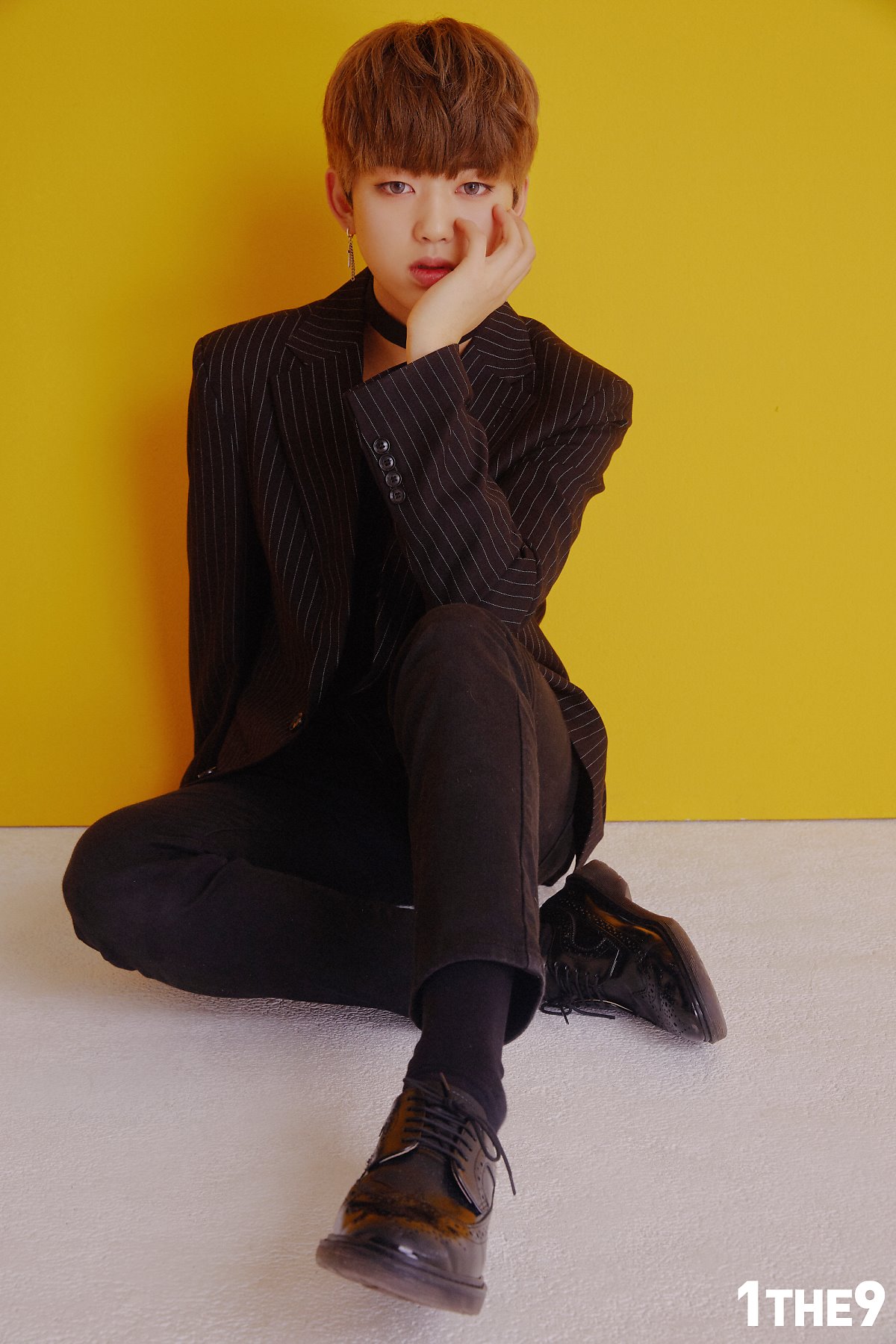 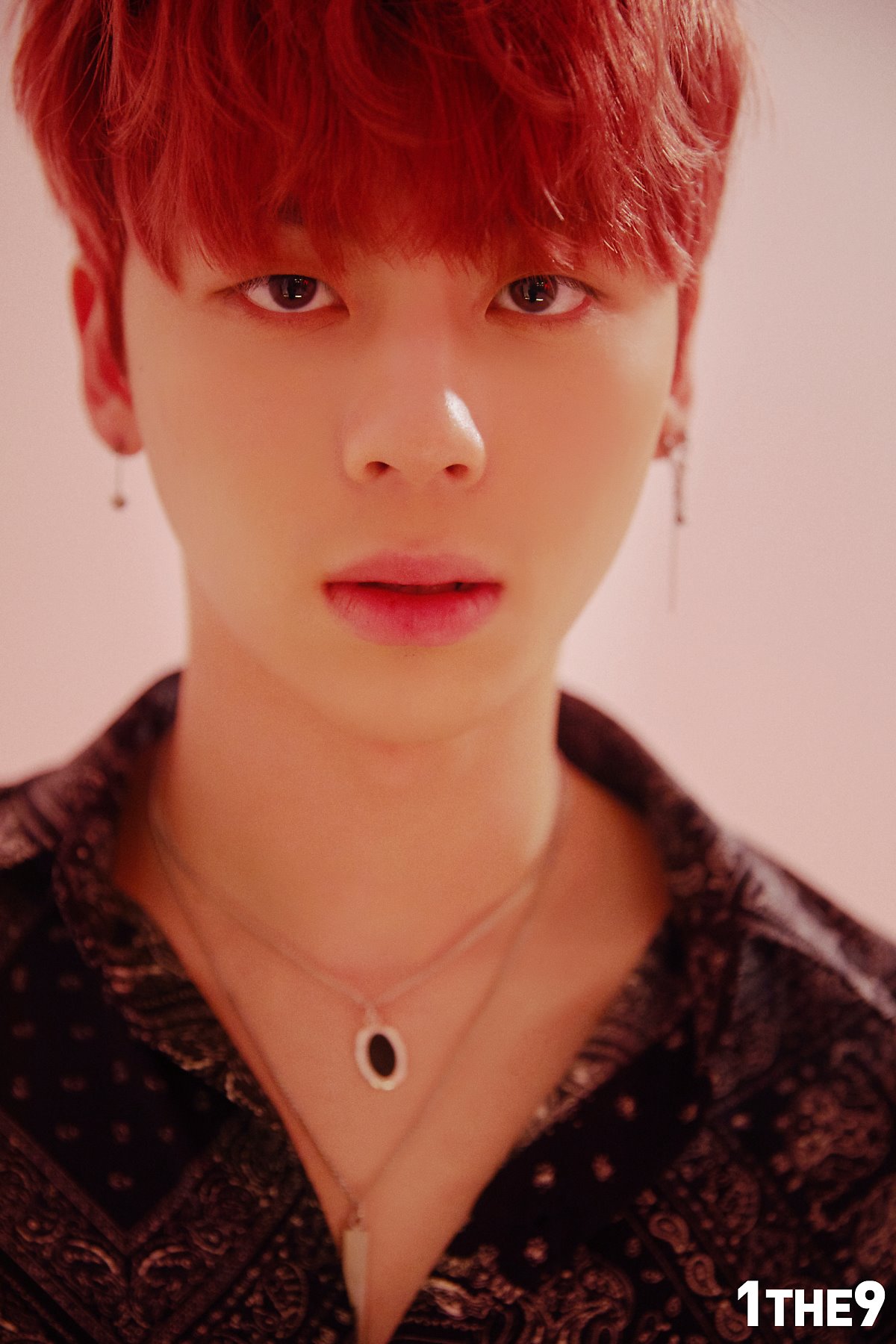 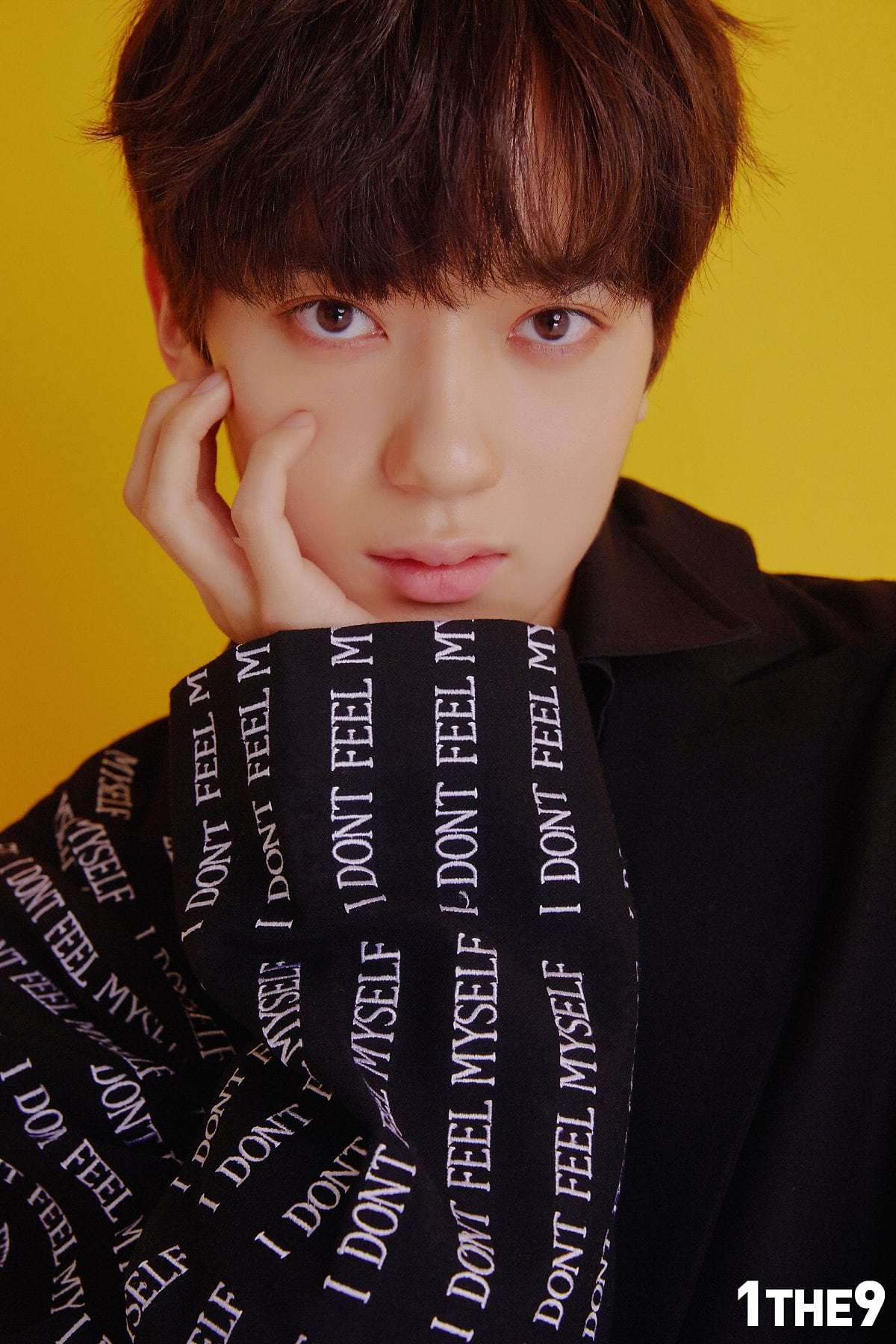 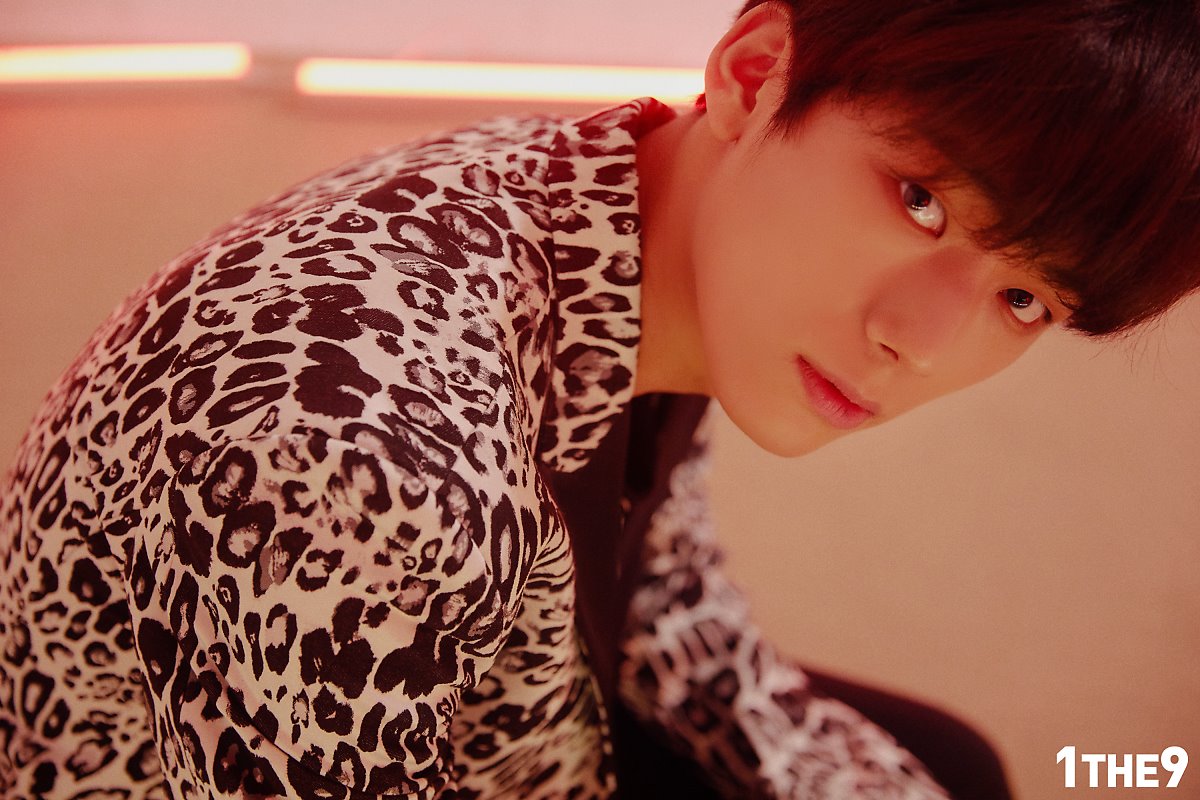 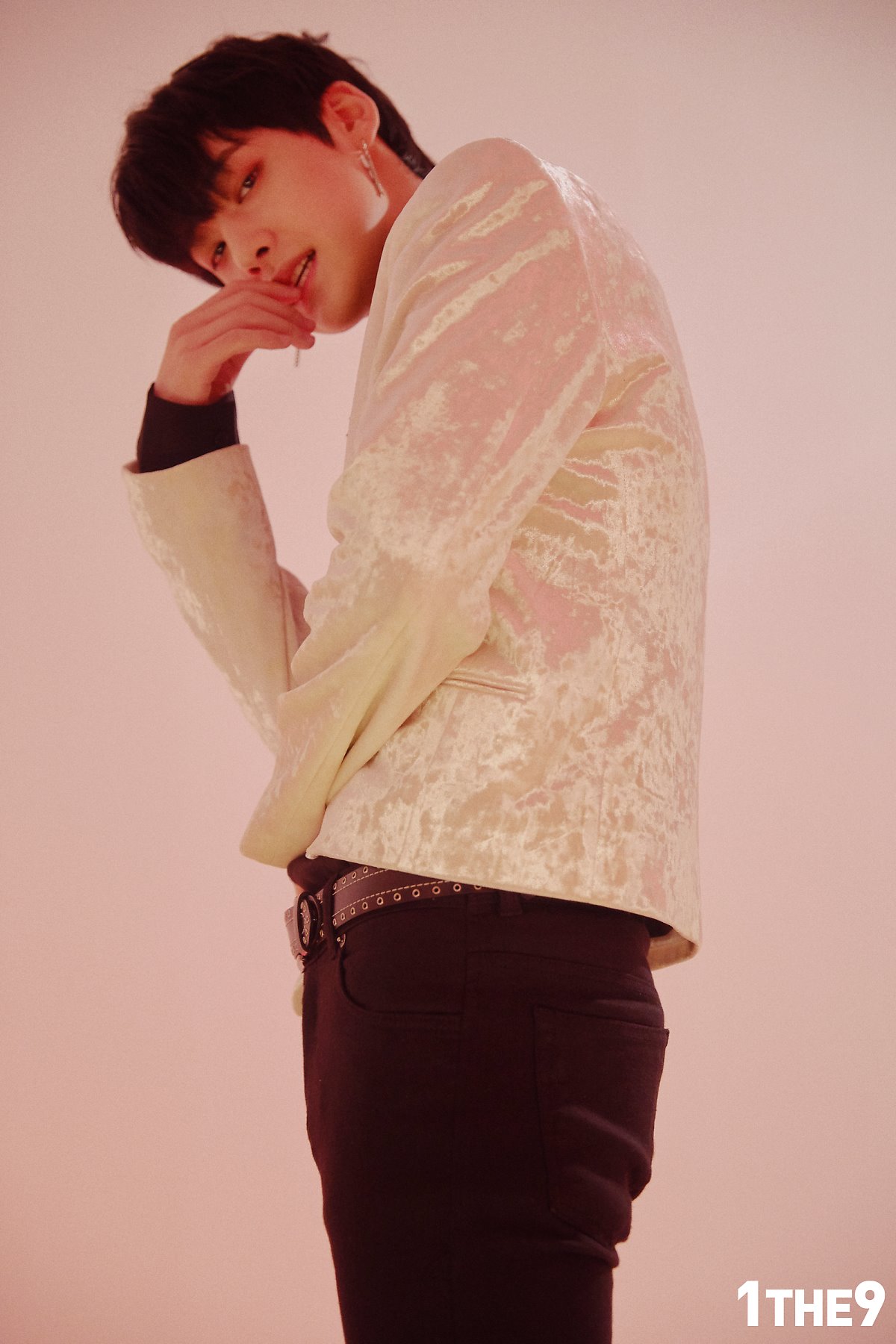 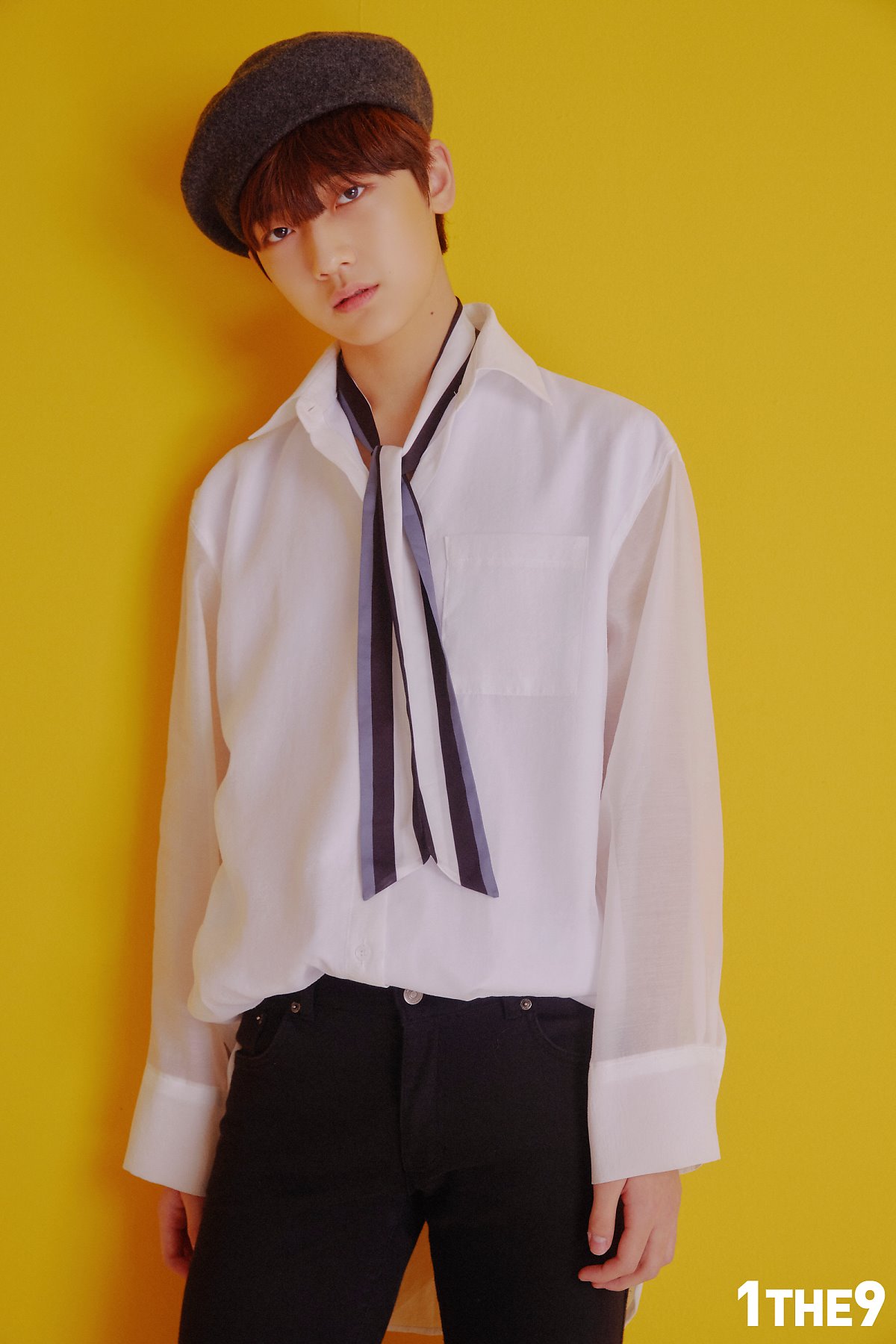 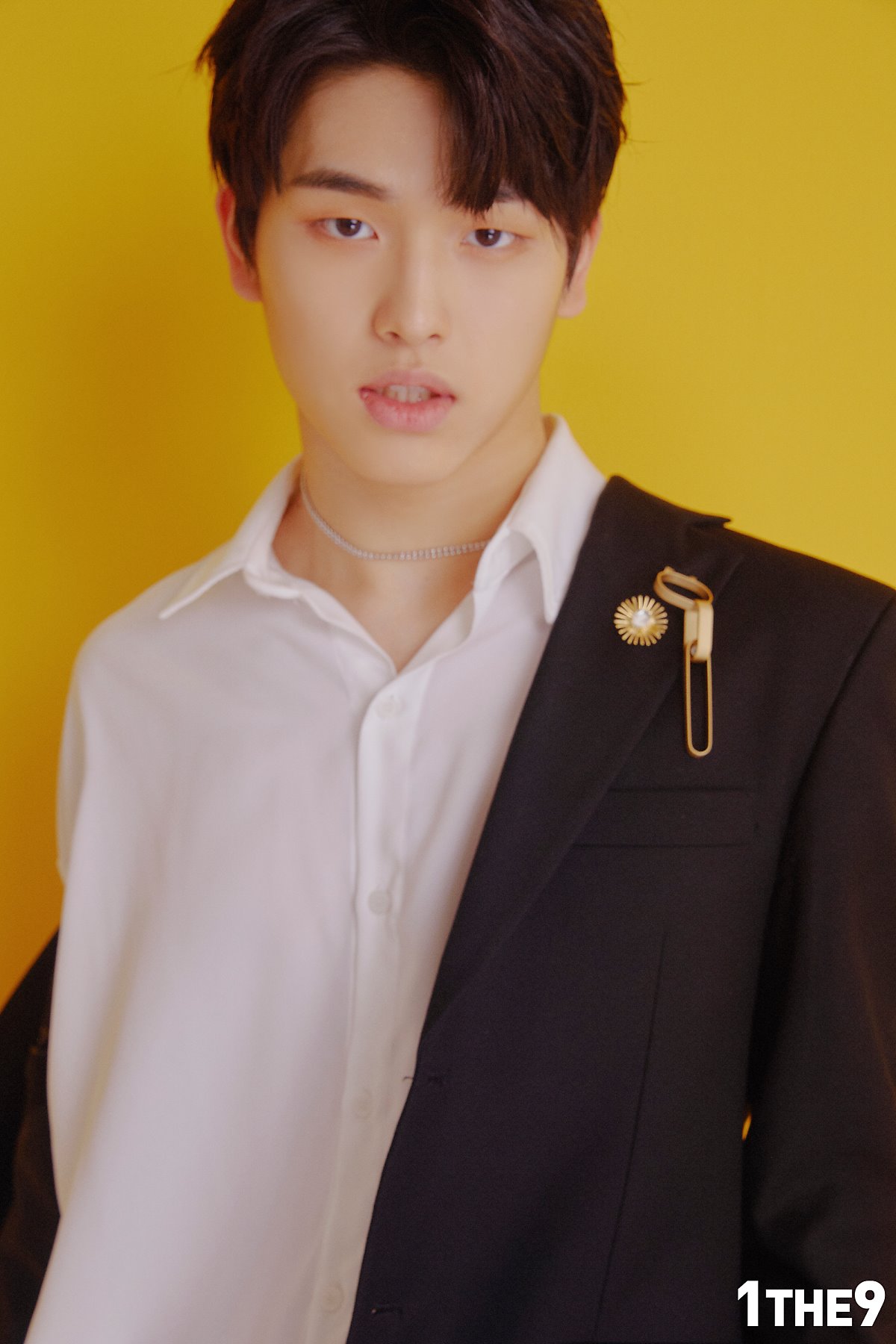 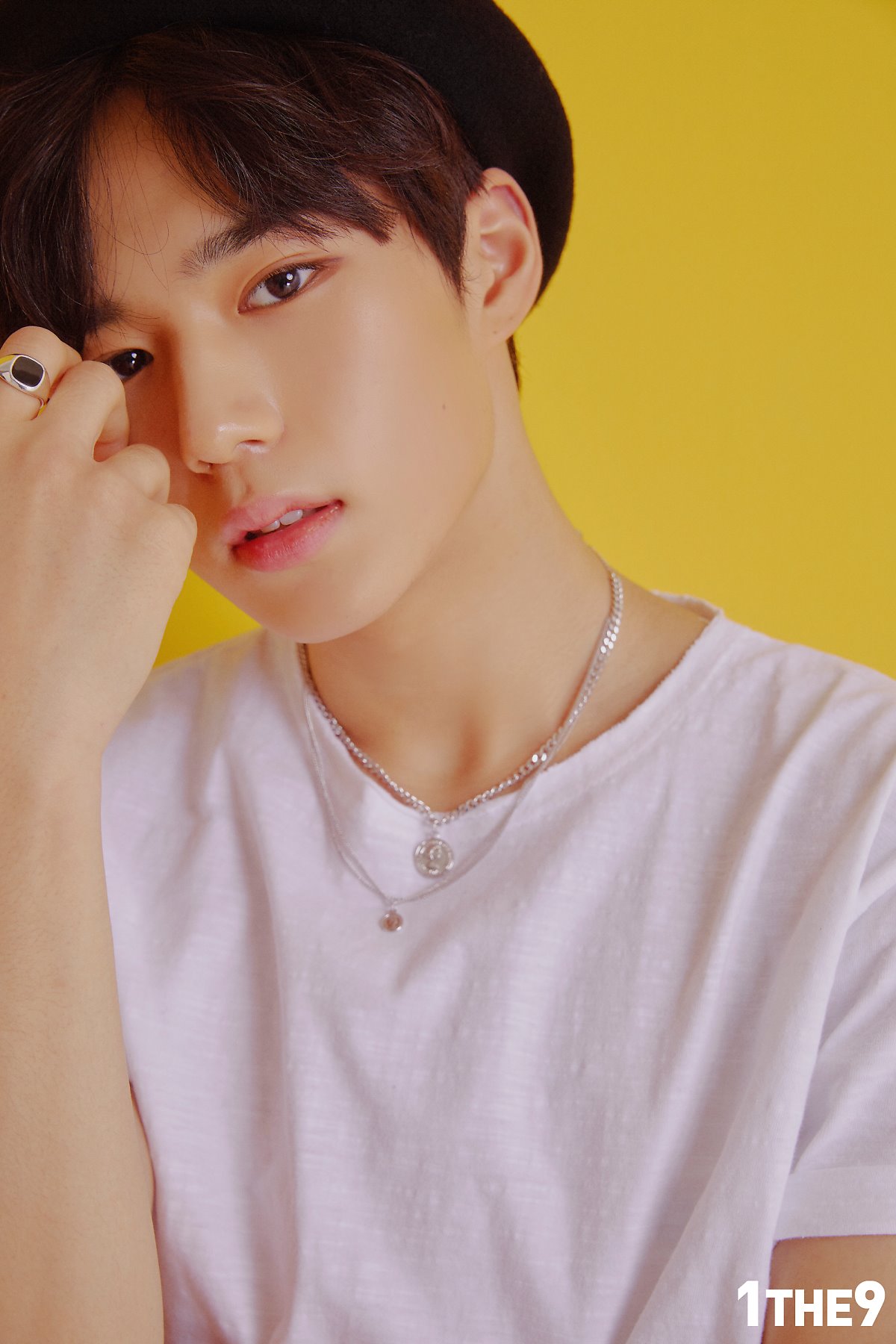 More individual photos can be found here! Watch the “Under 19” on Viki below.

Under 19
1THE9
How does this article make you feel?