On February 27, MONSTA X talked about many topics on MBC FM4U’s “Dreaming Radio.”

Before coming on the radio show that day, the group had won first place on “Show Champion” with their newest track “Alligator.” They talked about their music show pledge of kissing the “ending fairy,” which happened to be Joohoney that day. He commented, “Hyungwon was the most memorable one. His kiss was so bold. I was also disappointed in a member. It’s leader Shownu. I saw the video, and he didn’t even kiss me.”

MONSTA X 1st place pledge today was to give a kiss to todays ending fairy (Jooheon) so each of them really went to give honey a peck on his cheek ㅠㅠ ? #Alligator2ndWin pic.twitter.com/2HXgPbtZTS

MONSTA X also mentioned Wonho who wasn’t able to participate on the music show due to abdominal pain. They assured fans, “He went to the hospital and is now resting at home.”

Wonho, who was listening to the radio at home, sent a message to give an update on his condition. He said, “I think I have gastritis and not enteritis. I’m okay. Monbebe [MONSTA X’s fan club], I’m sorry for worrying you. To my members, let’s get back together after I quickly get better. I’m sorry, and I love you.” 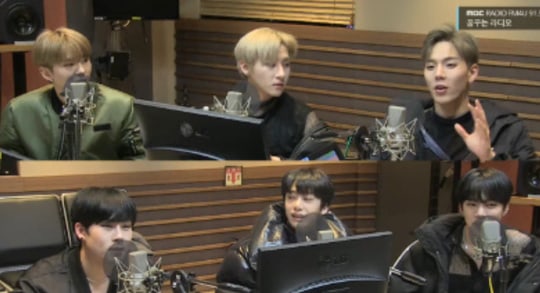 MONSTA X talked about attending Jingle Ball last November. Minhyuk shared, “The Jingle Ball Tour stars the hottest singers of the year. Thankfully, we participated in six regions. In New York, we did the opening and in the rest of the regions, we did the ending. We performed with The Chainsmokers as well, and it was very thrilling.”

MONSTA X will also be participating in the iHeartRadio Music Festival that is to open in Las Vegas in September of this year. They are the only K-pop artists to join the festival. Kihyun said, “If you go to such places as Korea’s representative, you will have a sense of duty. Whenever I.M introduces us in English, he always says we’re from Korea. I feel thrilled whenever he does that.”

Minhyuk added, “When we first start the stage, people wonder who we are. They are even more concerned about what kind of team we are. But when the lights come on after the stage, it feels good to see people’s eyes and cheers change.” 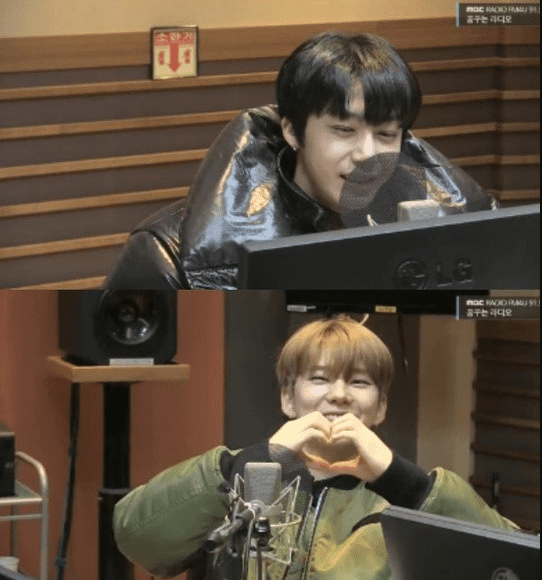 MONSTA X
Dreaming Radio
How does this article make you feel?