The talented cast has been confirmed for upcoming musical “Xcalibur”!

Musical “Artus-Excalibur” had its world premiere at Theater St. Gallen in Switzerland in 2014, and Korean production company EMK purchased worldwide performance rights for the show. The musical was then changed into “Xcalibur” with a more dramatic storyline and about 60 percent of the score being made up of new songs.

On February 28, the actor lineup was announced for the world premiere of “Xcalibur.”

Musical actor Kai, JYJ’s Kim Junsu, and SEVENTEEN’s DK have been cast as Arthur, a charismatic man born with the fate of being king. This project will mark DK’s debut as a musical actor. 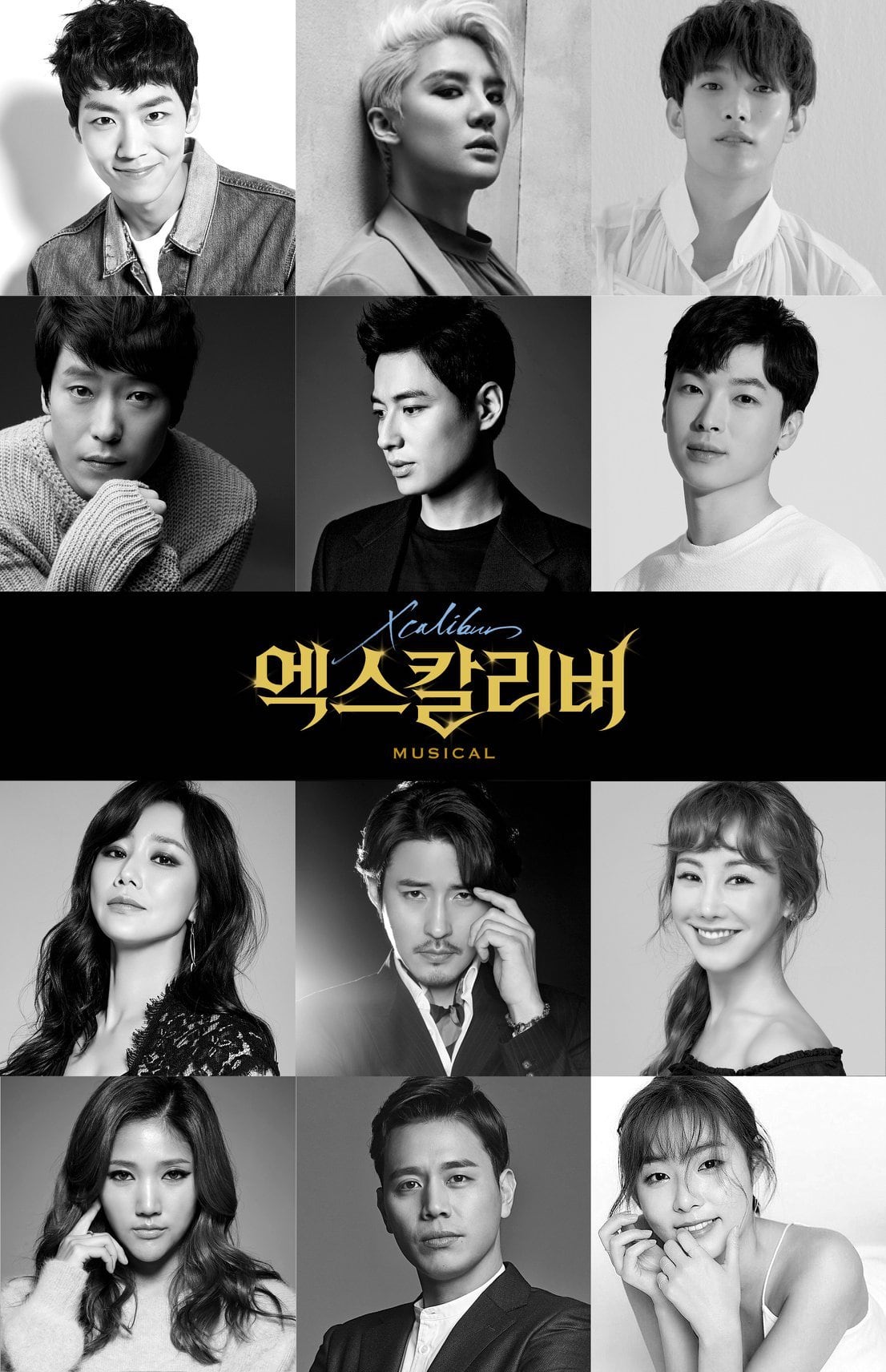 “Xcalibur” is set to run from June 15 through August 4 at the Sejong Center for the Performing Arts in Seoul. The first ticket sales will begin on March 14.