Korean Celebrities Who Are Descendants Of Independence Activists

On March 1, 1919, an estimated 2 million Koreans came together in peaceful protests against Japanese occupation. The movement was met with violence, leading to thousands of deaths and countless more injured and arrested. In 1949, March 1 was declared a national holiday in South Korea to commemorate the Samil (March 1st) Independence Movement, also known as the Manse Demonstrations.

2019 marks the 100th anniversary of the Samil Independence Movement, and today, Korea commemorates those that put their lives on the line for freedom.

Here are some celebrities who are descendants of independence activists: 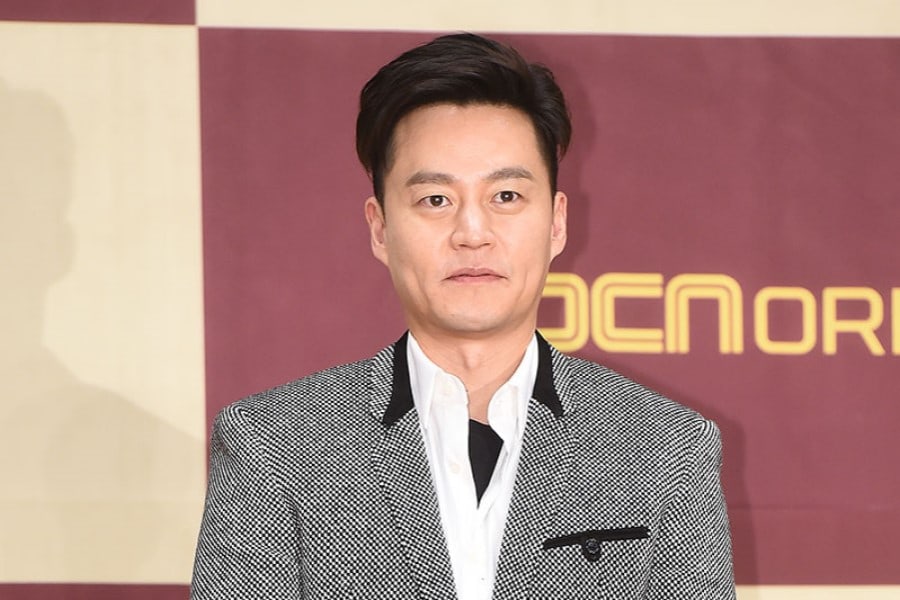 Lee Seo Jin is distantly related to independence activist Lee Sang Ryong, who served as the third president of the Provisional Government of the Republic of Korea.

Lee Sang Ryong attended the Shinheung Military Academy, a school for raising activists, and participated in the New People’s Association.

While Lee Seo Jin isn’t a direct descendant of Lee Sang Ryong, he’s the grandson of Lee Bo Hyung, who bought the Im Cheong Gak House, which acted as a sanctuary during the movement. 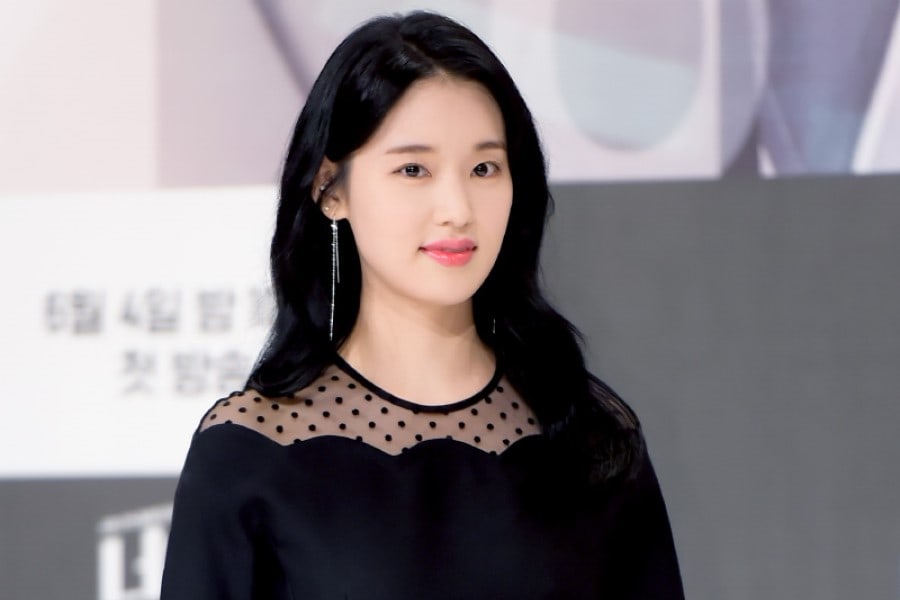 Ha Jong Jin obtained explosives from Shanghai and planned to explode the government buildings in Daegu, but he was arrested and imprisoned.

Last year, at the ceremony on August 15 to commemorate the 73rd anniversary of national liberation and the 70th anniversary of the establishment of the government, Park Hwan Hee and activist Kim Hwa Young’s great great grandson Shin Ki Jung hoisted the Korean flag and read an oath. 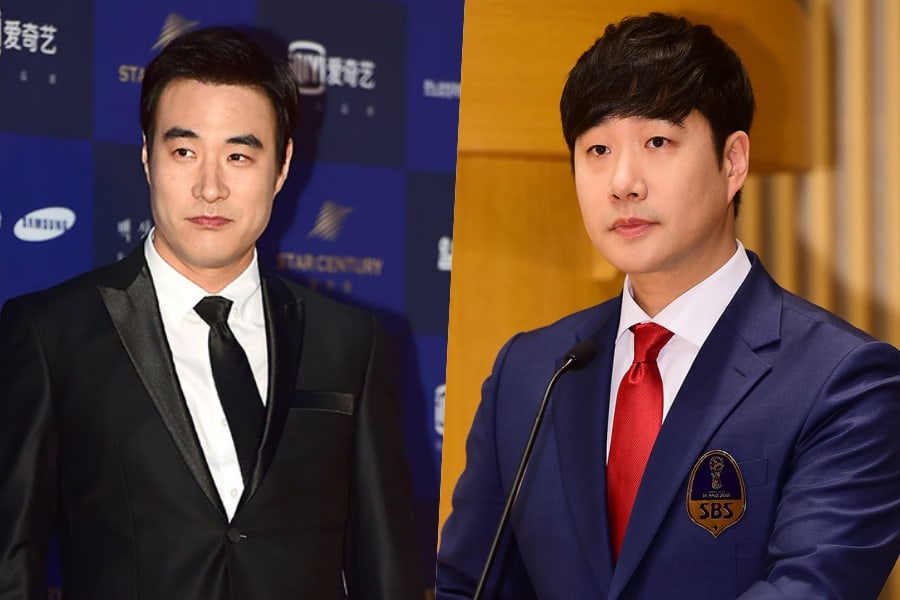 Actor Bae Sung Woo and announcer Bae Sung Jae are grandsons of Shin Young Ho, who was imprisoned for 10 months after getting caught making the Independence Declaration for the Samil Independence Movement.

The government recognized Shin Young Ho’s efforts in 1990 and gave him posthumous honors through the Order of Merit for National Foundation with a National Medal. 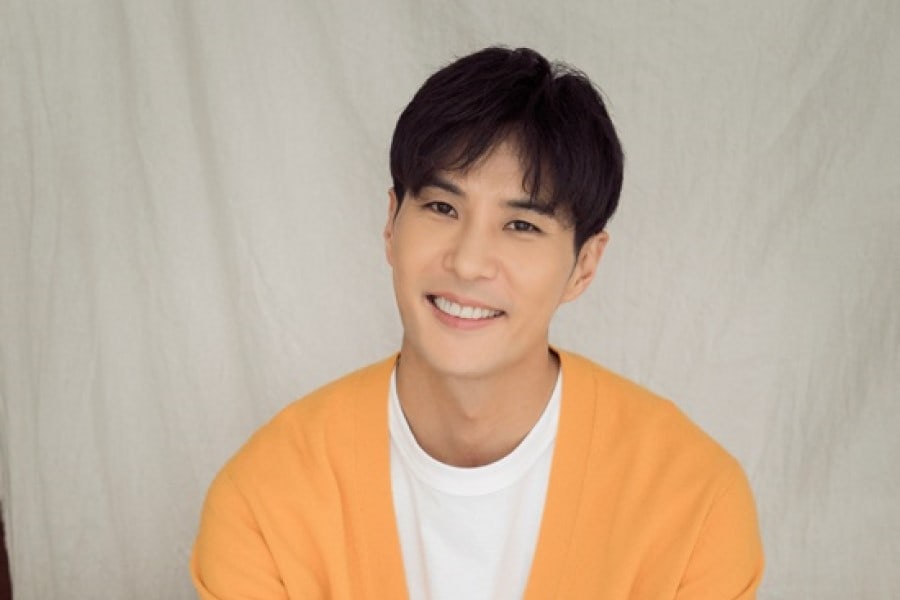 Actor Kim Ji Suk is the grandson of Kim Sung Il, who participated in the Independence Movement through an independence organization.

Kim Sung Il was the disciple of Kim Gu, a leader of the Independence Movement, and was imprisoned together with activist Yun Bong Gil in 1932.

Having started and continued independence activities from the age of 14, Kim Sung Il spent four months in jail. 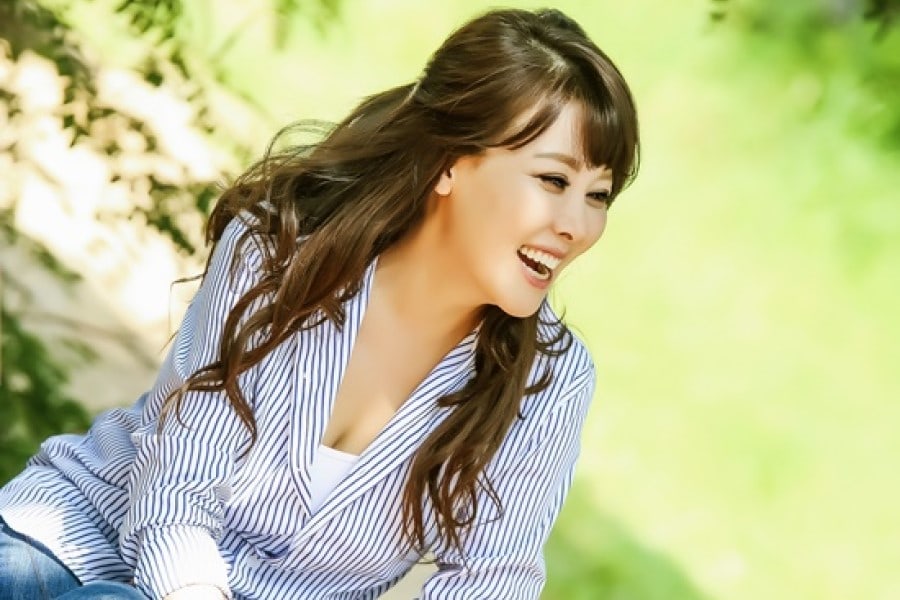 Musical actress Hong Ji Min helped sing the national anthem at the ceremony commemorating the 73rd anniversary of Korea’s national liberation and the 70th year of the establishment of the government last year on August 15.

Hong Ji Min’s father Hong Chang Sik, who participated in independence activities since the age of 19, met liberation while he was imprisoned.

Hong Chang Sik put his life on the line to protest and destroy Japan’s munitions factory.