Celebrities Enlisting In The Military In March 2019

All eligible Korean men are required to enlist in the military, and stars are no exception to this decades-old conscription law.

Here are the celebrities who will be enlisting in the military in March 2019, after which they will complete 21 months of service. 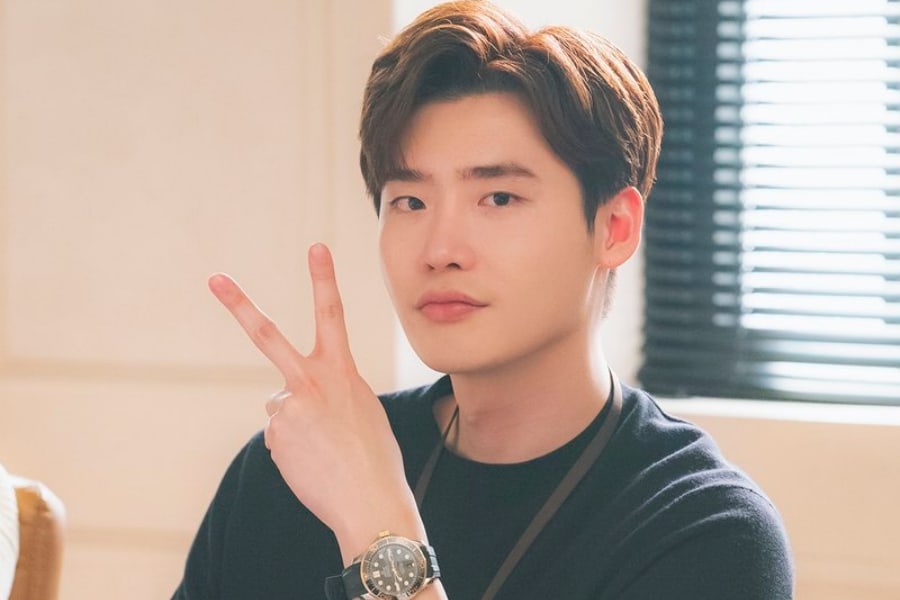 Lee Jong Suk, who is currently appearing in tvN’s “Romance is a Bonus Book,” will be enlisting on March 8.

The actor suffered a ruptured ACL (anterior cruciate ligament) from a car accident when he was 16 years old, and as a result will not be serving as an active duty soldier. He will instead be assigned to a location by the Military Manpower Administration, where he’ll be a reservist working as a public service agent. Lee Jong Suk will be discharged on January 2, 2021. 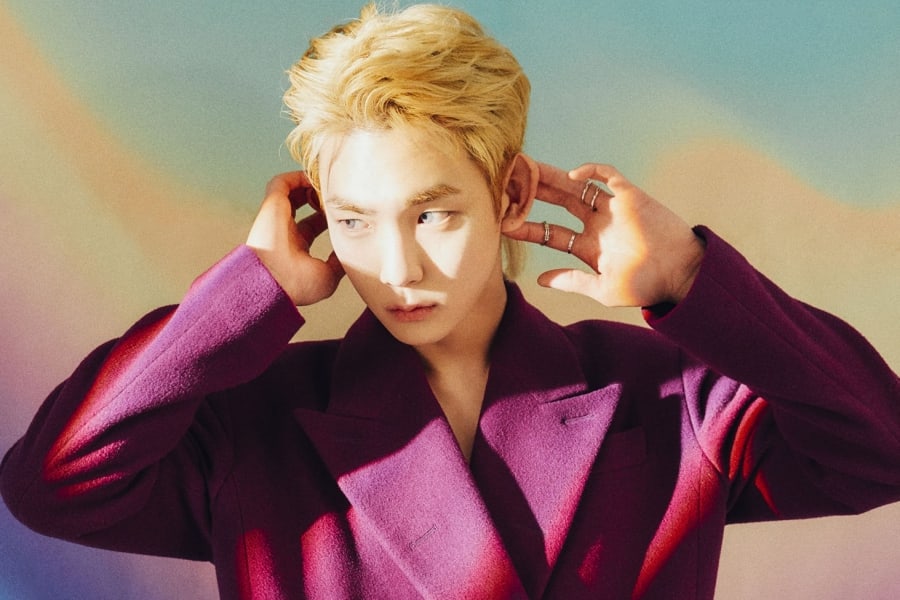 Key will be enlisting as a member of the military band on March 4.

On the day of his enlistment, Key will gift fans with his repackaged album “I Wanna Be,” which will be released on March 4 at 6 p.m. KST. The album will include 10 tracks from his solo album “FACE” along with three new tracks, including title track “I Wanna Be.” 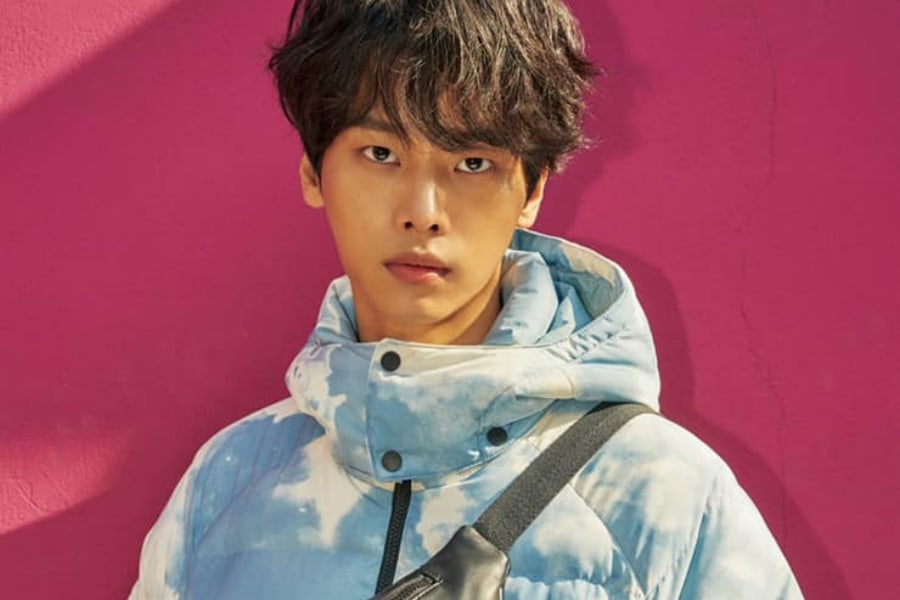 N will also be joining Key in the military band on March 4. The idol announced on his fan cafe, “I will be enlisting at 30 years old. I received a notice that I will enlist as an active duty soldier on March 4. Although you may be surprised or startled by the sudden news, I think it will be a great source of strength to me if you quietly cheer me on, just as you have done up until now.”

N will be the first member of VIXX to enlist in the military, and said goodbye to fans with a series of solo fan meetings in February. 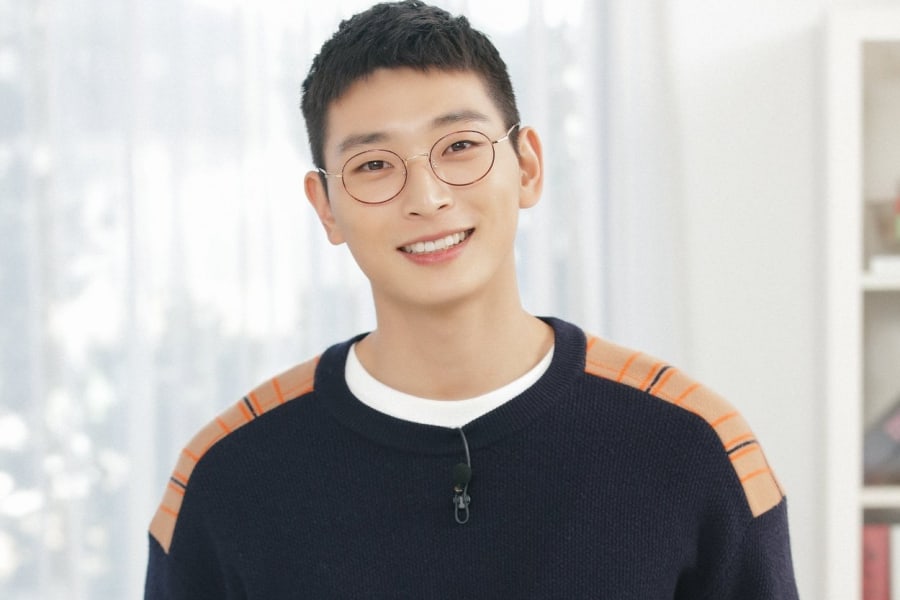 Jeong Jinwoon will be the final member of 2AM to enlist in the military. He will be joining Key and N on March 4 to serve in the military band. At his solo concert on February 24, the singer said, “I’ll return soon. Please wait until then.” 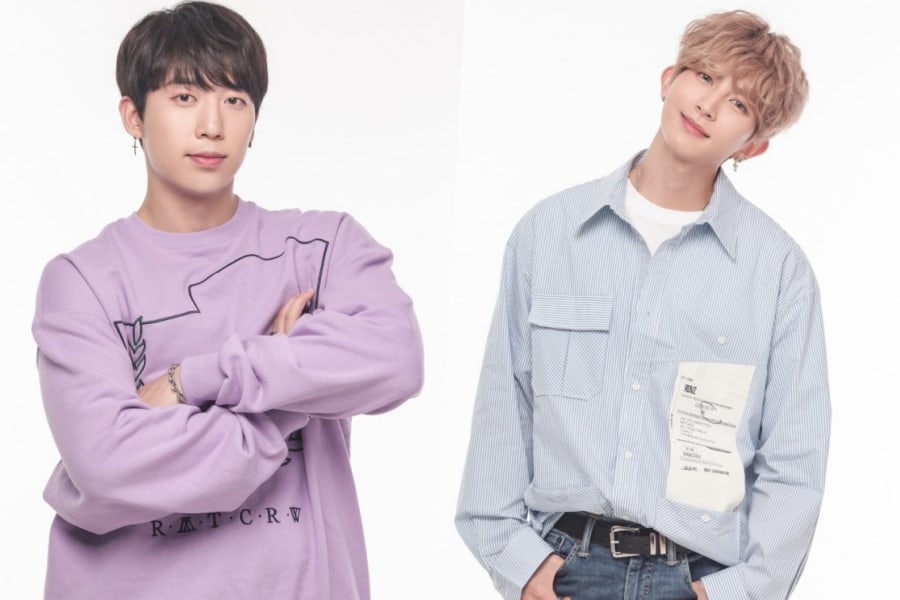