The Wanna One bond is as strong as ever!

Earlier last month, Park Ji Hoon sat down for an interview with MBC’s “Section TV.” On March 2, MBC released more footage from that interview that was not shown in the original airing on February 18, such as his discussion of his fan club name May as well as his puppy Max.

Park Ji Hoon also answered questions about Wanna One. He first explained how during their final concert, he couldn’t help but smile at all the memories they made together. When asked if he cried the most, the idol replied with another smile, “That’s not true? Ong Seong Wu was next to me, you see. I feel like… he cried more.”

“The [Wanna One] members have our own group chat,” Park Ji Hoon shared. “We’re always talking, sending around 100, 200 texts to one another every day. Things like, ‘I miss you guys.’ I feel like we say that the most. ‘I miss you. Let’s meet up sometime.'” 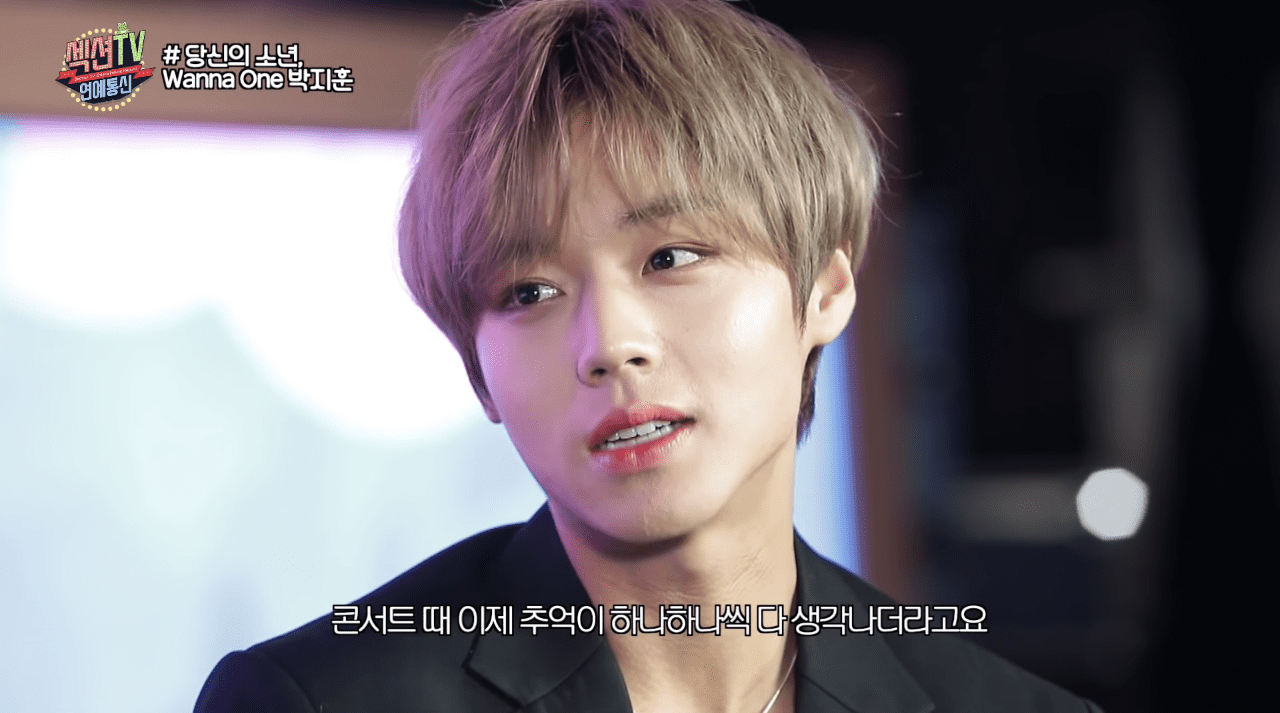 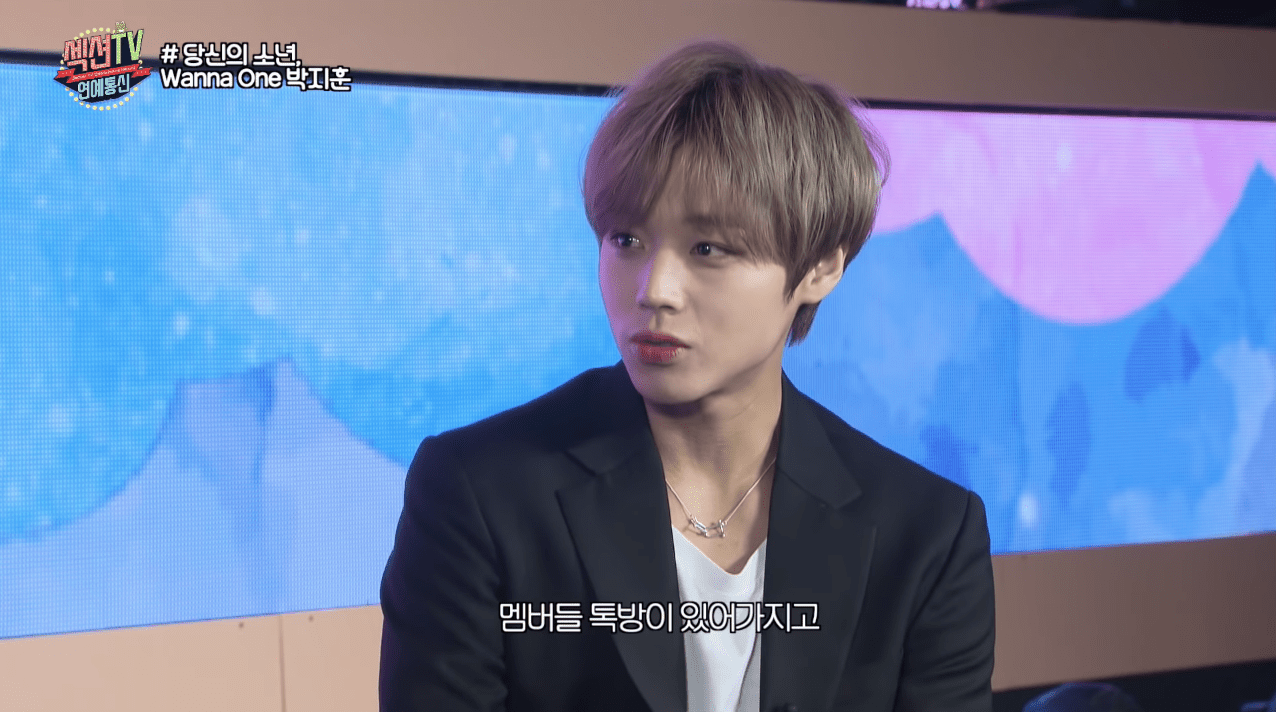 Talking about his upcoming solo debut, Park Ji Hoon explained how he believes his strength as a solo artist is to being able to understand and cater to fans’ tastes. As for MBC variety shows he wants to try, he would love to appear on “I Live Alone” and “Immortal Songs.”

Park Ji Hoon is set to release his first solo album sometime this month, and will continue to meet fans all across Asia during his ongoing 2019 Asia fan meeting tour “First Edition.”