VIXX’s Ravi talked about his impressive number of copyrighted songs on the latest episode of “Hello Counselor”!

The idol appeared as a guest on the March 4 episode of the KBS 2TV talk show, where the hosts brought up the fact that he was famous for being an active songwriter. Kim Tae Gyun commented, “[Ravi] is known for his wealth in the copyright world. He ranks No. 3 among idols in terms of copyrighted songs.”

As the other guests expressed their surprise, Ravi confirmed that he was the idol with the third highest number of copyrighted songs. However, he clarified, “I’m not No. 3 in terms of earnings [from music royalties].”

He went on to joke, “If that were the case, I’d be wearing more [jewelry] today.” 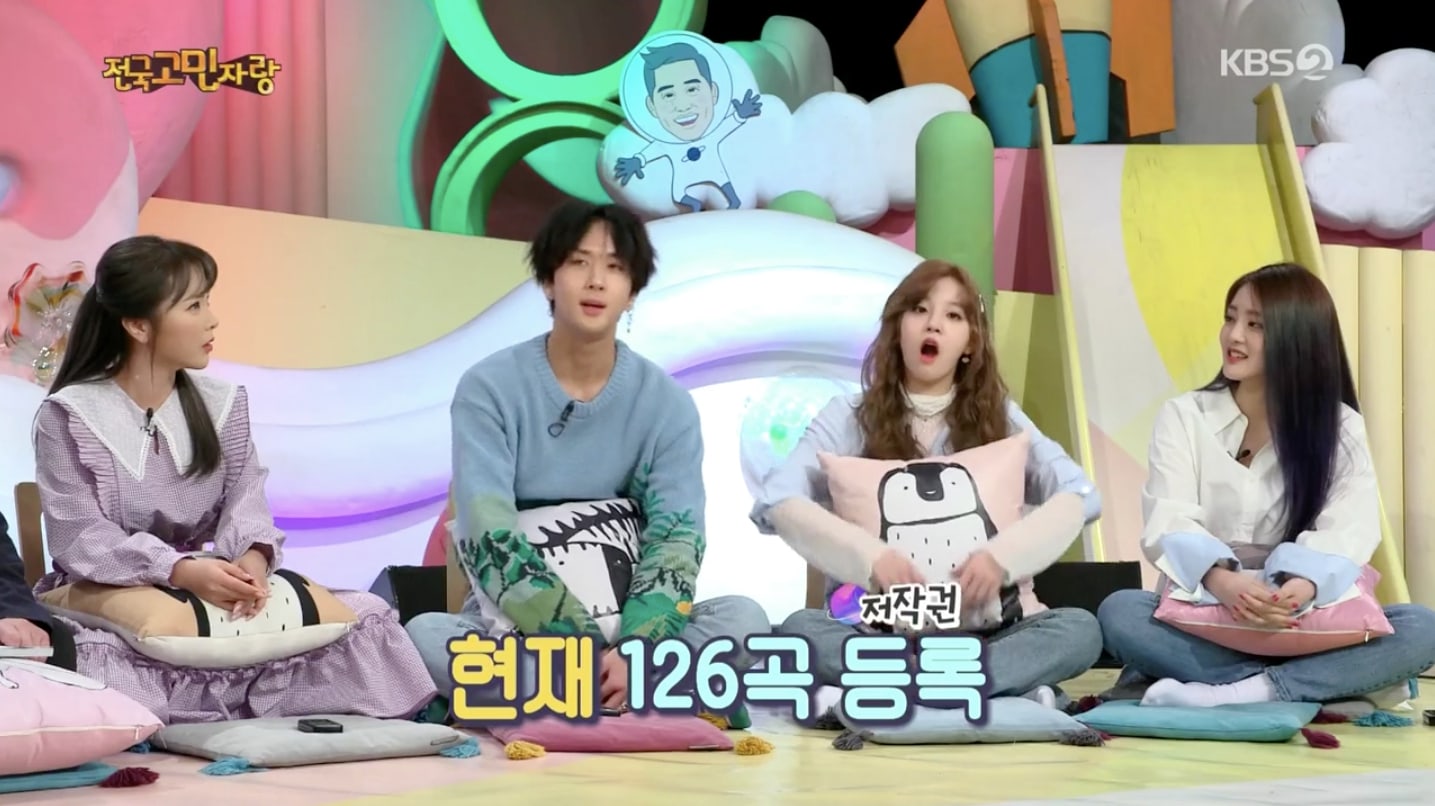 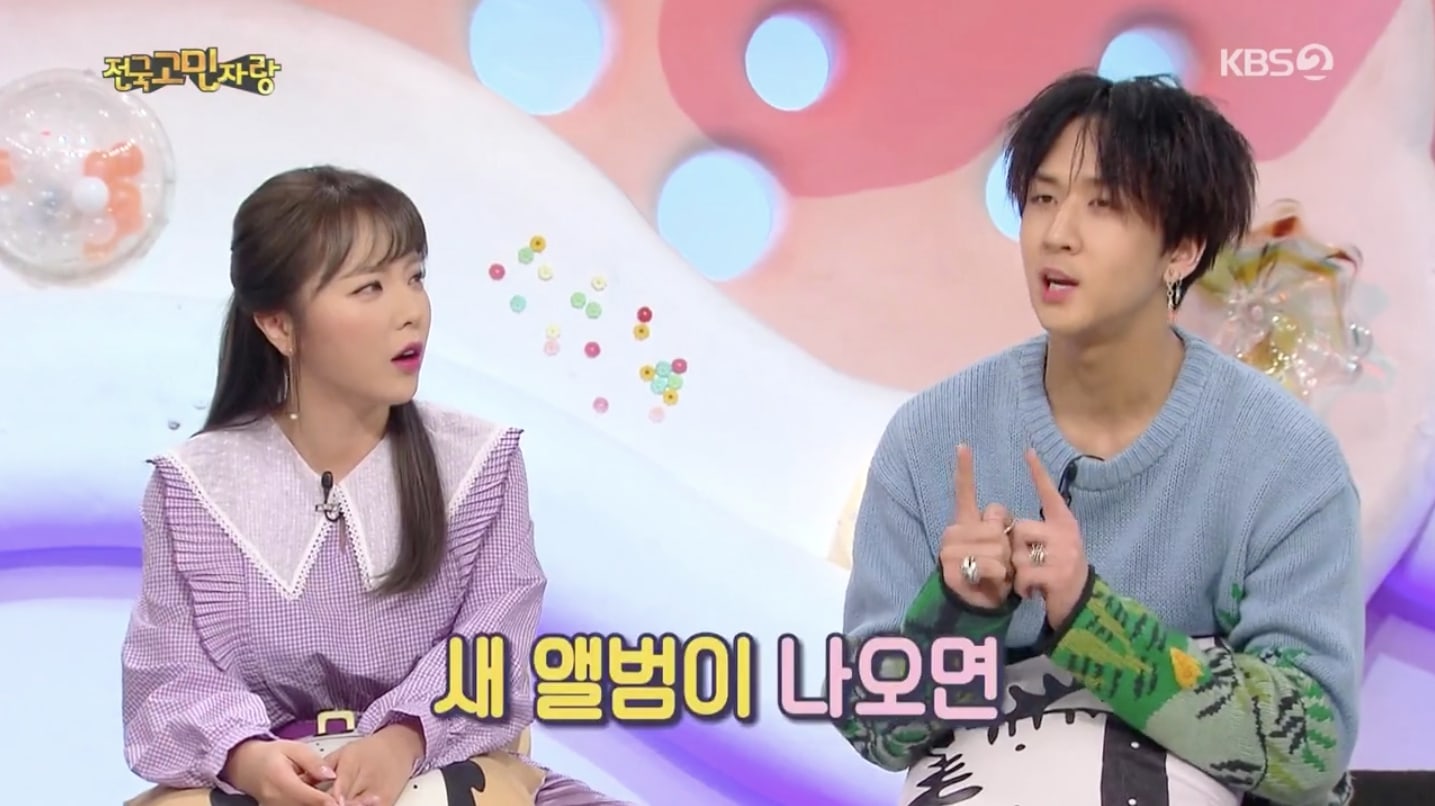 Ravi’s new solo mini album “R.OOK BOOK” will be released on March 5 at 6 p.m. KST. In the meantime, check out his latest teasers here!

VIXX
Hello Counselor
Ravi
How does this article make you feel?