GOT7’s JB and Yugyeom have shared their thoughts on debuting in their new sub-unit Jus2!

On March 4, the two idols sat down for an interview with news outlet MyDaily to talk about their new sub-unit and Jus2’s upcoming debut release.

Both members expressed confidence in their new music, remarking, “We’re very satisfied with our unit group’s new album ‘Focus.’ There’s something new about this combination of members that we’ve never shown before, and we worked together on many parts [of the album] from its beginning up until its completion, which makes us proud.”

As for the meaning of their new sub-unit’s name, Yugyeom explained, “Jus2 is a combination of the words ‘just’ and ‘two.'”

When asked about the differences between Jus2 and GOT7’s first unit group JJ Project (which consisted of members JB and Jinyoung), JB replied, “JJ Project’s [last release] was pretty heavy. It was sincere, and it was an album that made you think about a lot of things. The subject matter was about feeling anxious, and it had a certain weight to it.”

“But for Jus2,” he said, “we started out with the idea that we wanted to make something fun and enjoyable.” 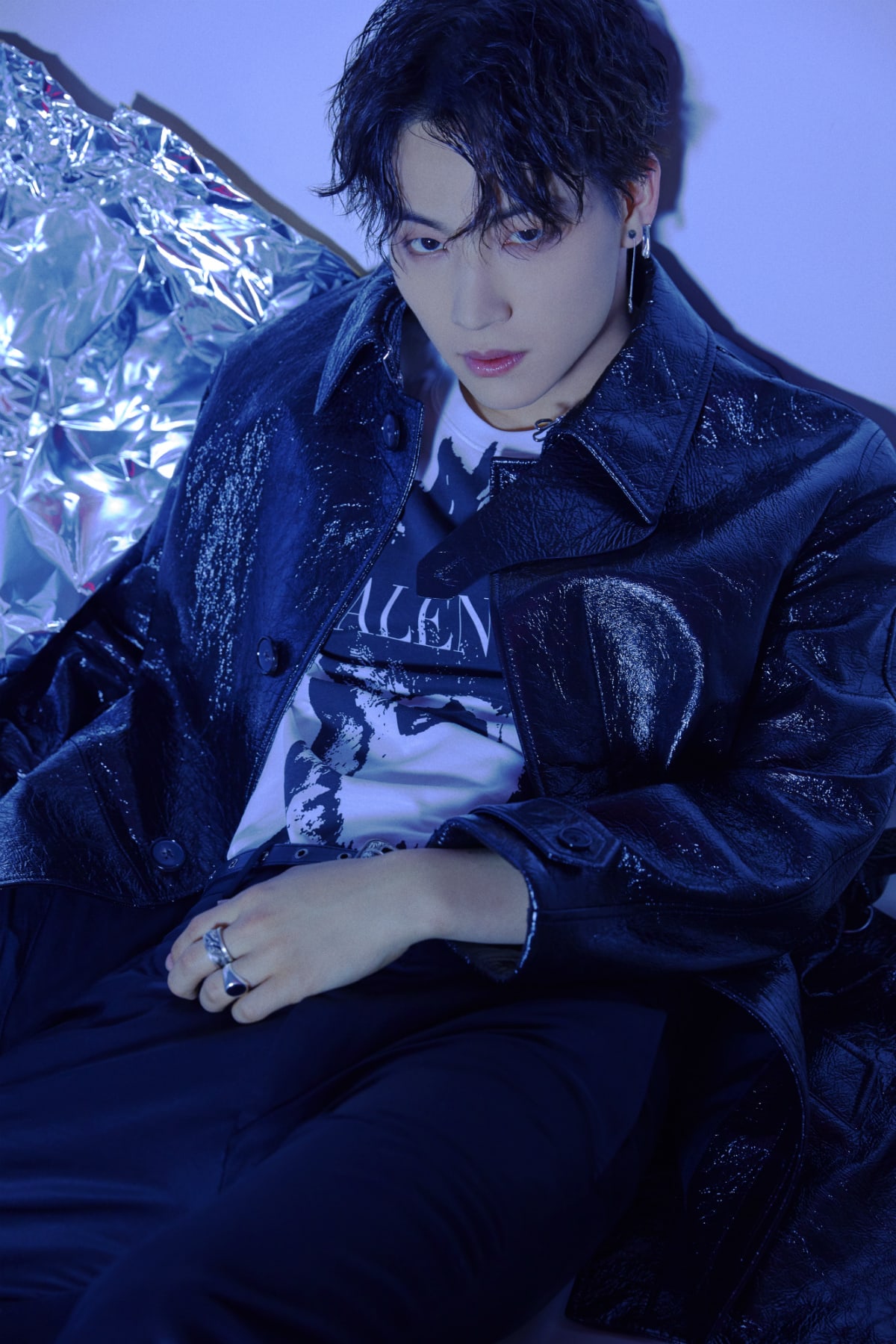 Jus2 also explained the concept behind their new mini album “Focus,” revealing, “This album deals with the subject matter of ‘senses.’ The title track ‘Focus on Me’ is about vision, ‘Drunk on You’ is about smell, ‘Touch’ is about touch, ‘Senses’ is about the sixth sense, ‘Love Talk’ is about hearing, and ‘Long Black’ is about taste. We developed stories about each of the senses.”

The two members went on to talk about how Jus2 differed from GOT7 in terms of concept and musical style. JB commented, “We made an effort to show a different side of ourselves. Although it’s still music by GOT7, I think that our sub-unit has to have its own color and style. We wanted to show something sexy and sensual.”

Yugyeom chimed in, “GOT7 has a bright and powerful feeling [as a group]. As Jus2, we want to show a sensual image of restrained power. Also, we chose a title track with a slower tempo than those of GOT7’s title tracks up until now.” 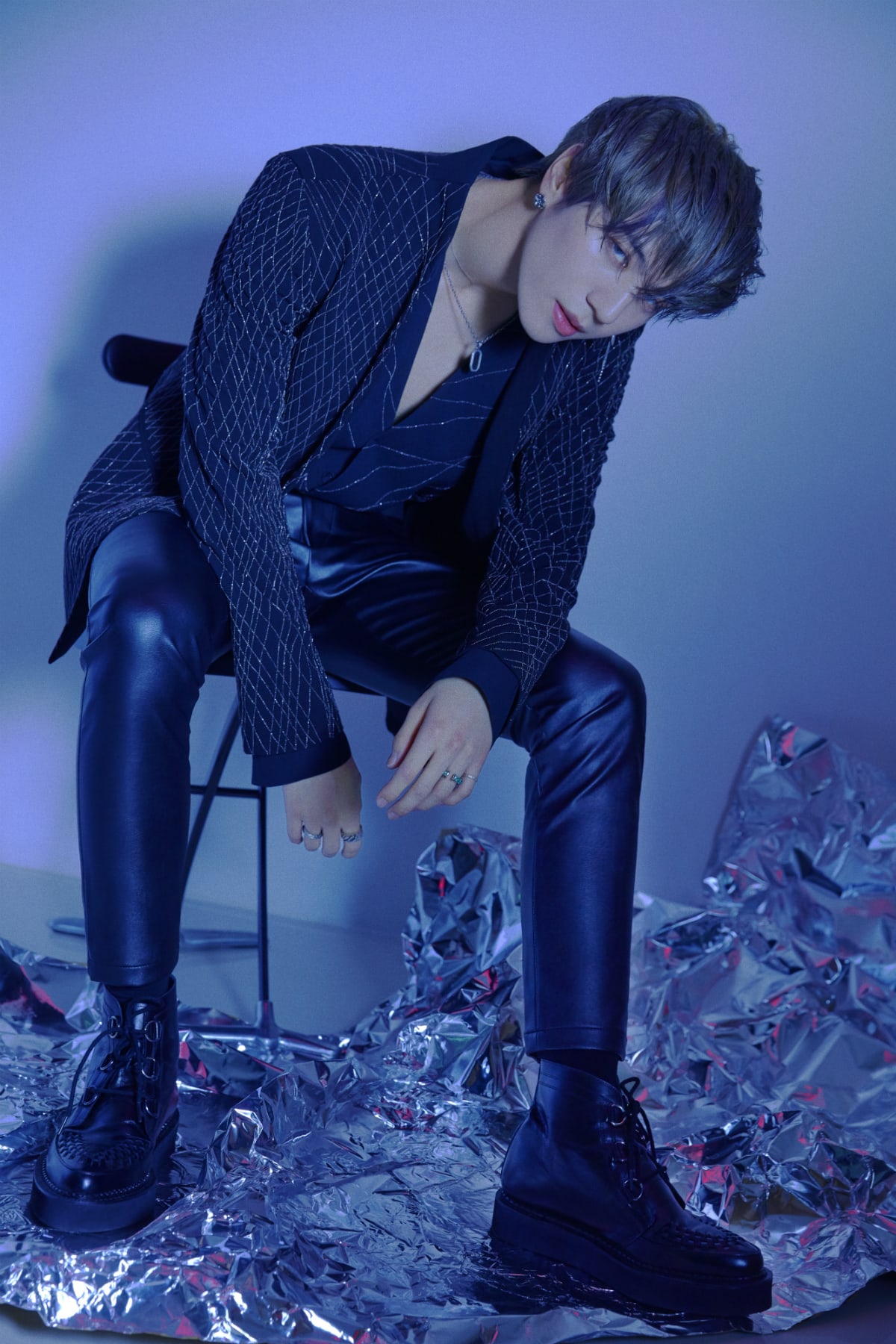 Finally, the two Jus2 members said that they had become even closer after working together as a duo. Yugyeom praised JB by saying, “JB is someone who does things that I never even thought of. The genres of music we like overlap, and we have a lot in common. It made me wonder why we didn’t form a sub-unit earlier.”

Meanwhile, JB remarked, “Yugyeom’s strength is that he doesn’t worry. When I start something, the first thing I do is begin to worry, but Yugyeom says, ‘Let’s try doing it first,’ and he pushes forward.” 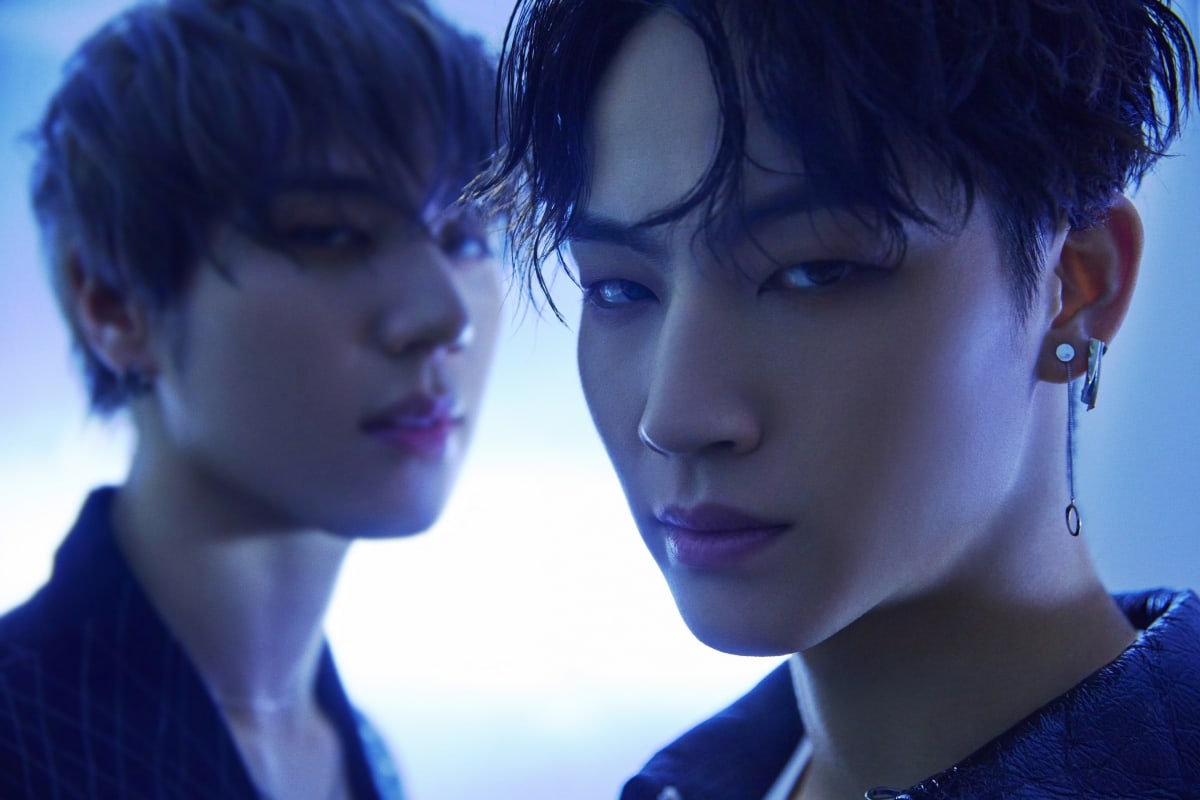 Jus2’s new mini album “Focus” will be released on March 5 at 6 p.m. KST. In the meantime, check out the sub-unit’s new music video for their title track “Focus on Me” here!

GOT7
Yugyeom
JAY B
Jus2
How does this article make you feel?