Bang Yong Guk On Drawing From His Life For His Music, The Message Of “Hikikomori,” And More

In a recent interview and photo shoot with X KWAVE magazine, Bang Yong Guk shared his candid thoughts on himself, his music, and his thought process.

In his own words, Bang Yong Guk is someone who is “much more optimistic” than he seems, “a boring person who’s addicted to his work,” and an introvert. He added, “However, I think I had been living without a lot of my innate optimism. So, I’ve been trying to find myself again.” 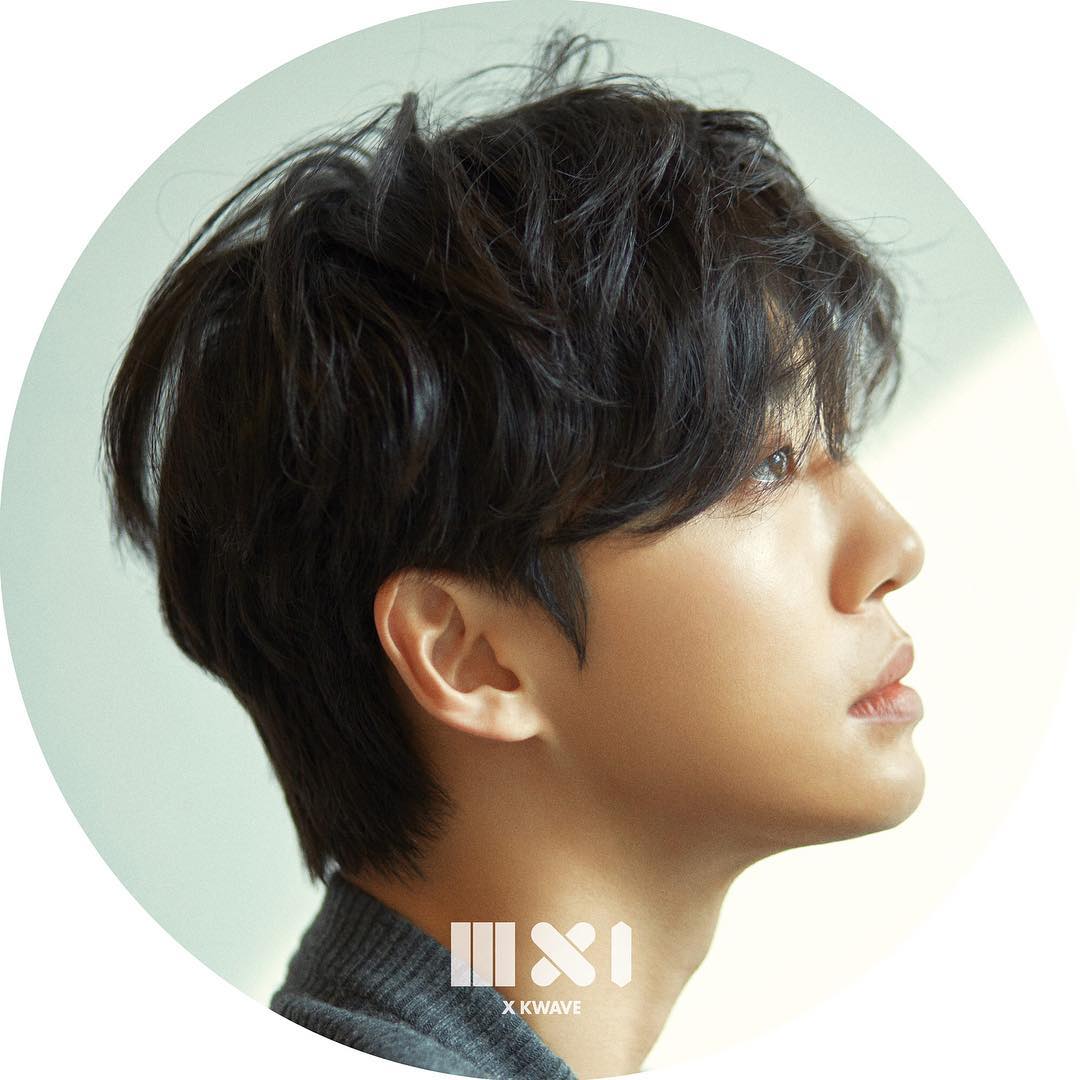 His most recent solo track “Hikikomori” is also based on the singer himself and his experiences.

“It is my story, so other people may not feel a connection when they hear it. However, I like telling my story, which is why I want to keep making and releasing music based on things I wrote in my journal,” Bang Yong Guk shared. “My grandfather kept a daily journal. Whenever I visited, his place was chock-full of the notebooks he used to journal. After he passed away, I read those journals one by one, and it was amazing to see his life recorded that way. I began writing journals because I wanted to leave my own history behind like my grandfather.”

“Hikikomori” is based on diary entries Bang Yong Guk wrote during a low point in his life. He chose that song as his first release after leaving TS Entertainment because he believed that it was important to tell his own story first. “I see it as a song that gives comfort, and tells our story for us,” the singer stated. 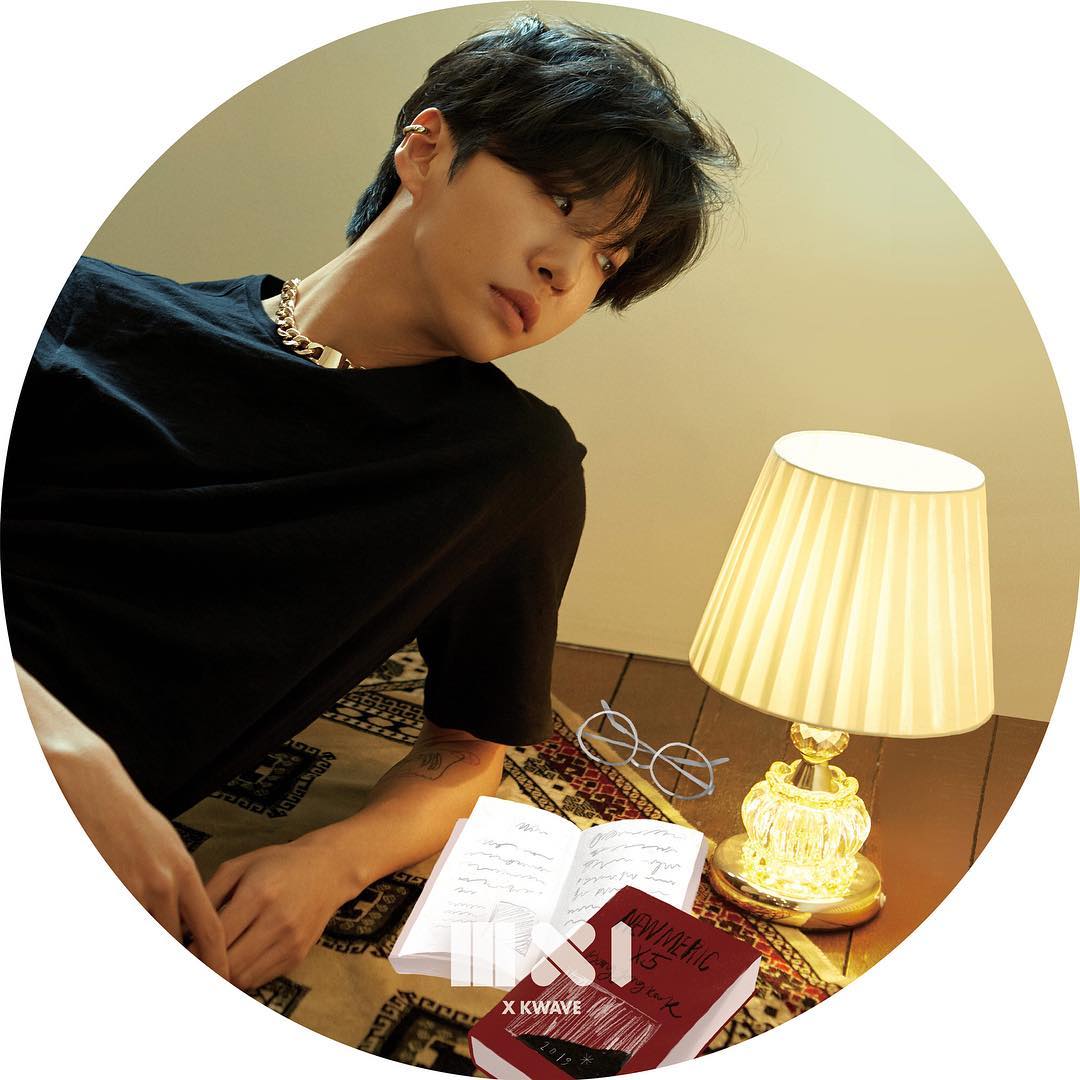 Bang Yong Guk explained, “Whenever I was hurting, the most recurring thought was that I was ‘alone.’ I think that the majority of people who are depressed will also feel like they are all alone. However, I hope they are able to realize, ‘There are people like me,’ and, ‘I am not alone,’ through this song…through my music.”

Revealing how he used to hide emotions like this, he expressed, “I had limited opportunities to honestly discuss this as I am an idol and am in a profession where I appear in front of others. Now, I want to show that I can speak honestly.” 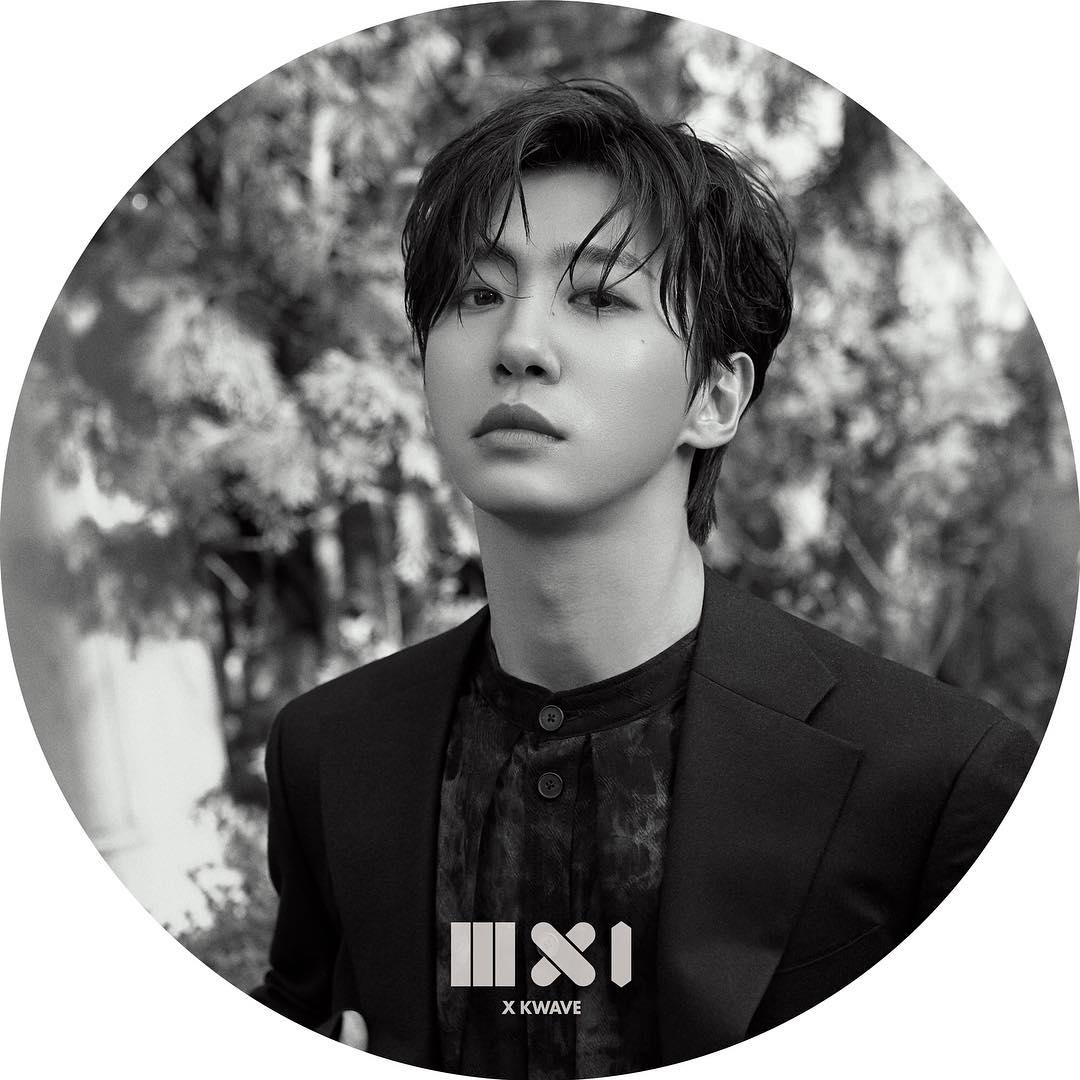 Bang Yong Guk also shared a little bit more about his upcoming solo album. Just like “Hikikomori,” which will be one of the b-side tracks, the entire album will be based on things he wrote in his journal.

“That’s why, I think this album will be freeing in a good way more than anything, no matter the results,” the singer added.

Addressing his fans, Bang Yong Guk concluded, “I believe that I am able to see good results because there are people who will listen. There are many people who send me encouragement and show support on social media or through letters. I am always thankful, and I want to let fans know that ever since I began solo activities, their support gives me twice, three times the amount of strength it used to. I’m just grateful that there are people who are looking forward to me. I hope I can keep seeing everyone, and that everyone stays in good health.” 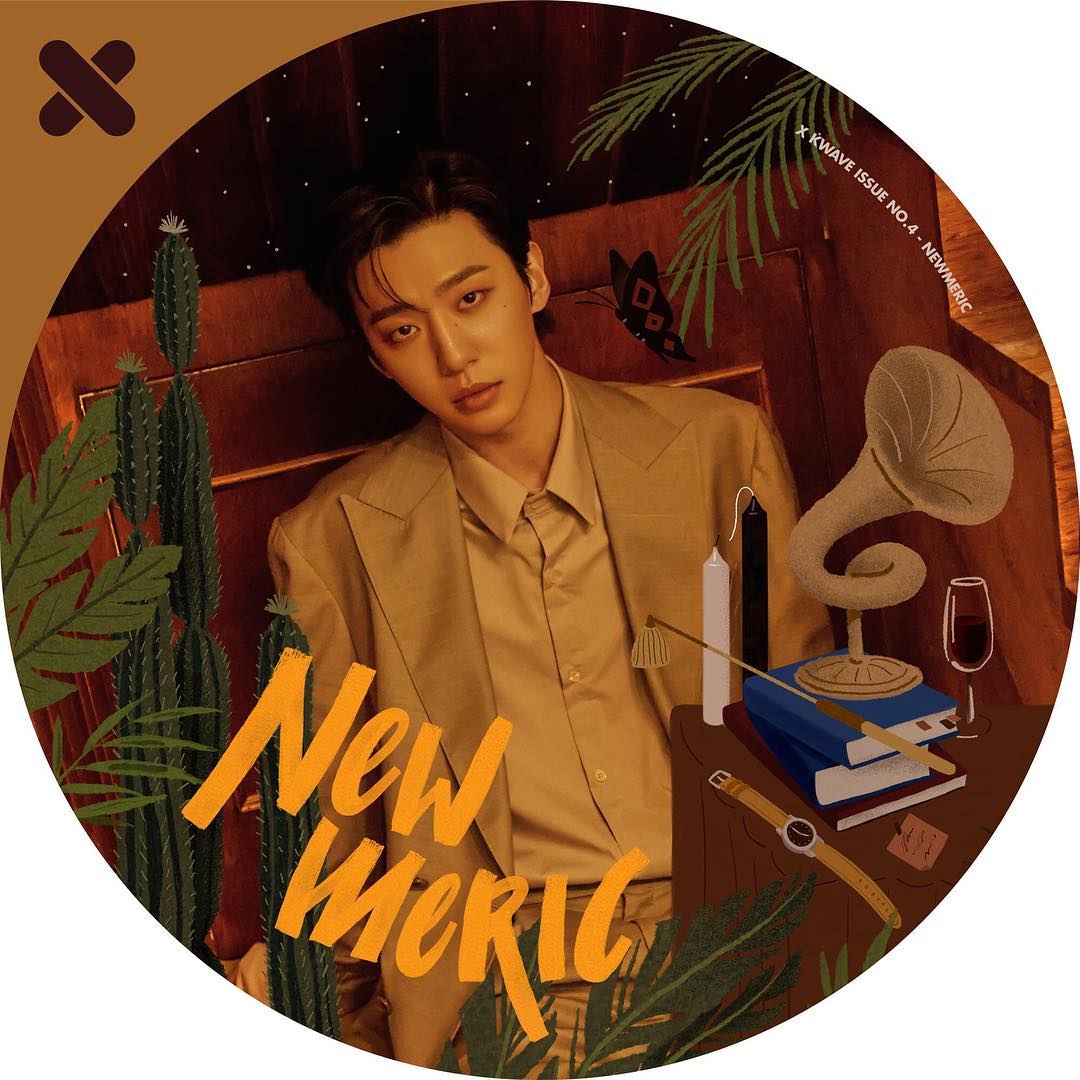 Bang Yong Guk is set to drop his first full solo album “BANGYONGGUK” on March 15, before he heads to Paris, France for the first stop of his Europe tour on March 22. Check out teasers for his album here!

Bang Yong Guk
X KWAVE
How does this article make you feel?