On the March 6 episode of “Radio Star,” the actor appeared as a guest. Host Kim Gura commented to him, “It’s said that you’re living with ‘Daniel’ these days. Who’s Daniel?”

Kwak Dong Yeon replied, “I really like animals, but I can’t have one as a pet right now.” Kim Gura quickly responded, “I see, Daniel is an animal.”

“No, It’s not an animal that I’m raising, I’m growing a green onion,” explained Kwak Dong Yeon, surprising everyone and making the hosts laugh. 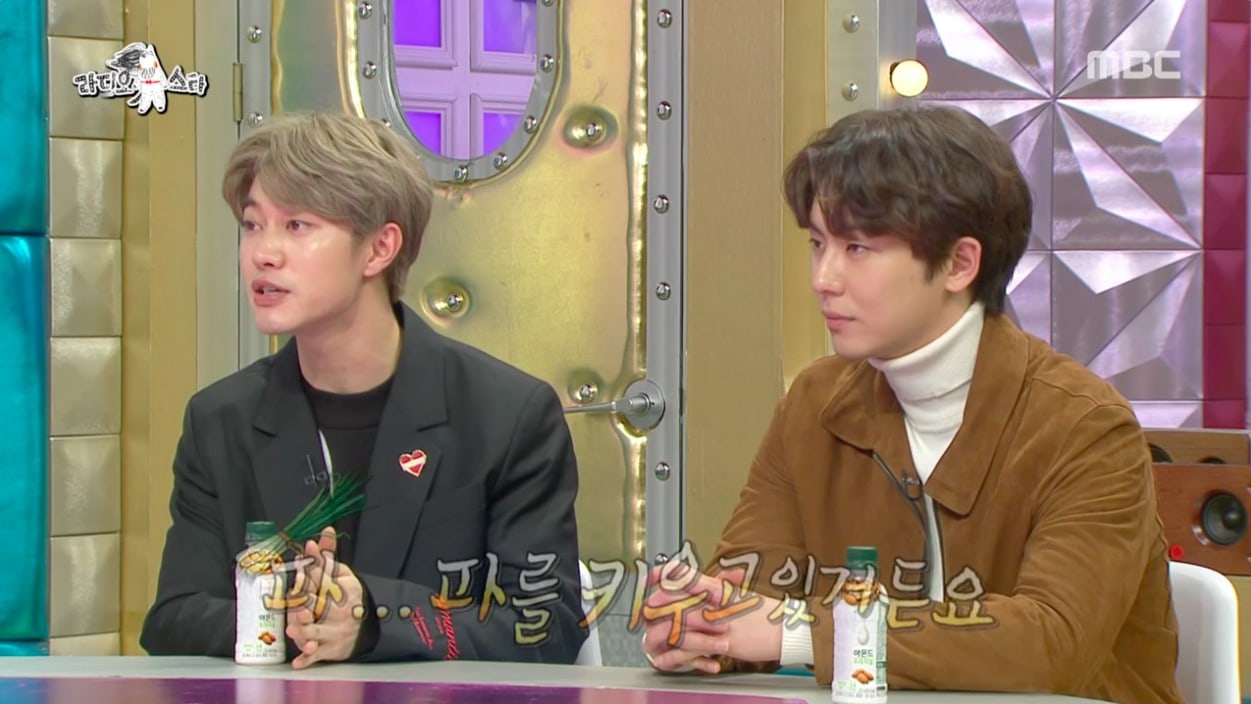 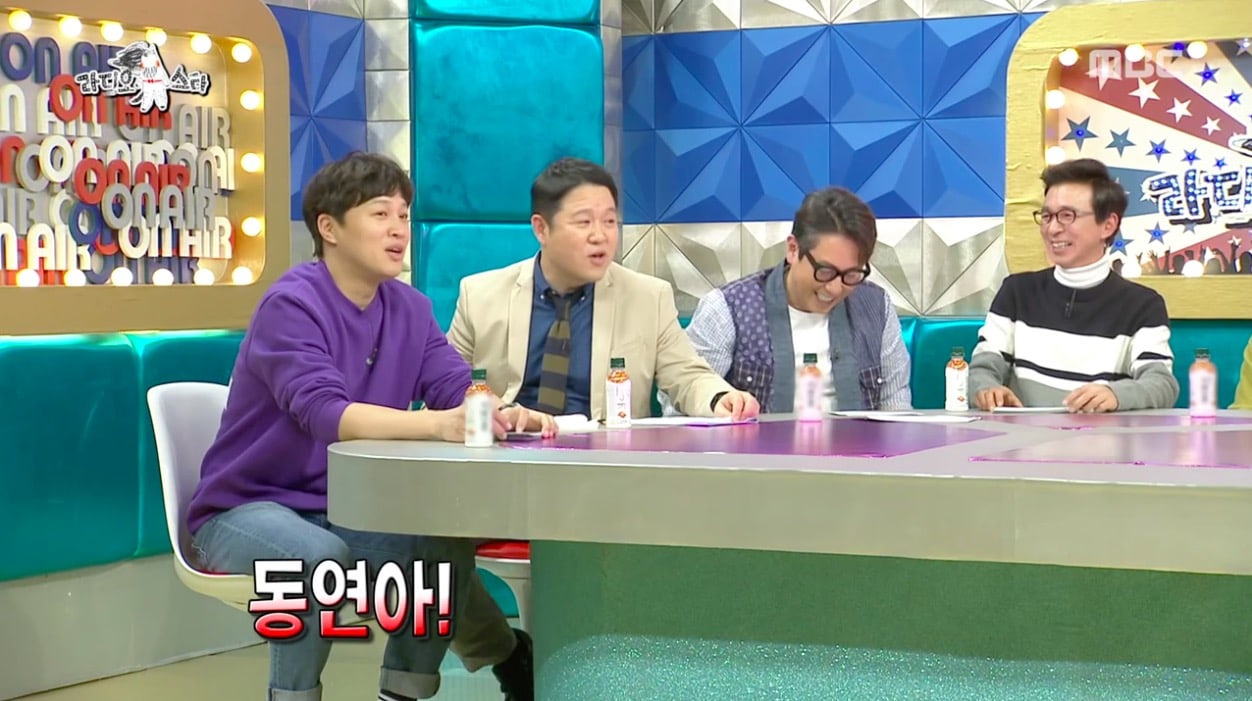 Yoon Jong Shin clarified with him that he gave the green onion the name Daniel. “It seems like you’re going to be cutting it up to eat soon though,” said Yoon Jong Shin with a laugh, and Kwak Dong Yeon replied with a smile, “Soon.”

“Everyone laughs about it,” said Kwak Dong Yeon. “But if you try it yourself, you’ll change your mind. It grows 3 to 4 centimenters [approximately 1 to 1.5 inches] every day.”

Kim Gook Jin seemed to understand and said that he must feel satisfied watching it grow. “I really am,” said Kwak Dong Yeon. “I’ll water it in the morning and then when I’m on my way home I wonder how much it will have grown that day. Since it’s so fun, sometimes I try to go home early too.”

Kwak Dong Yeon also made the others laugh as he explained how it’s grown from white into green, and the show shared a photo of him with his green onion, complete with a name plate that says Daniel. 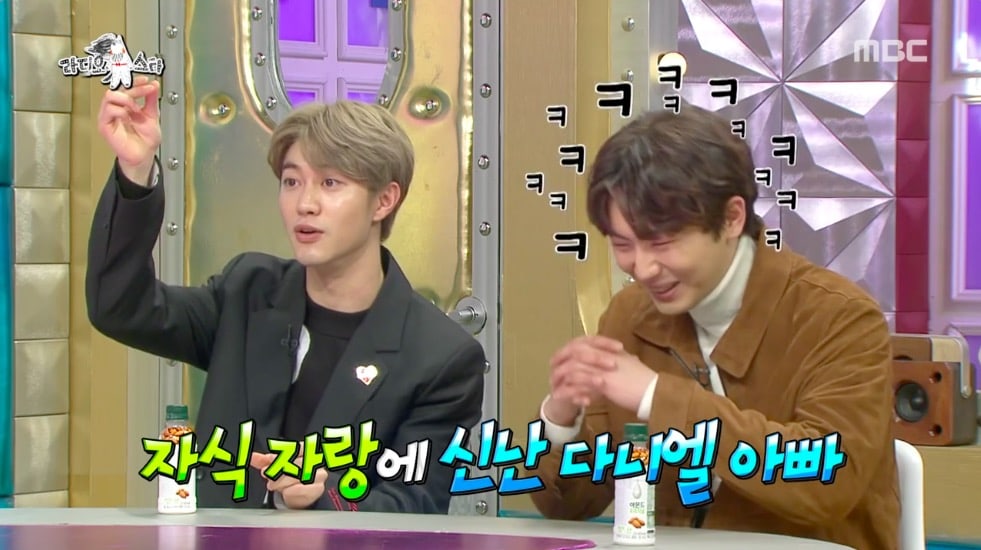 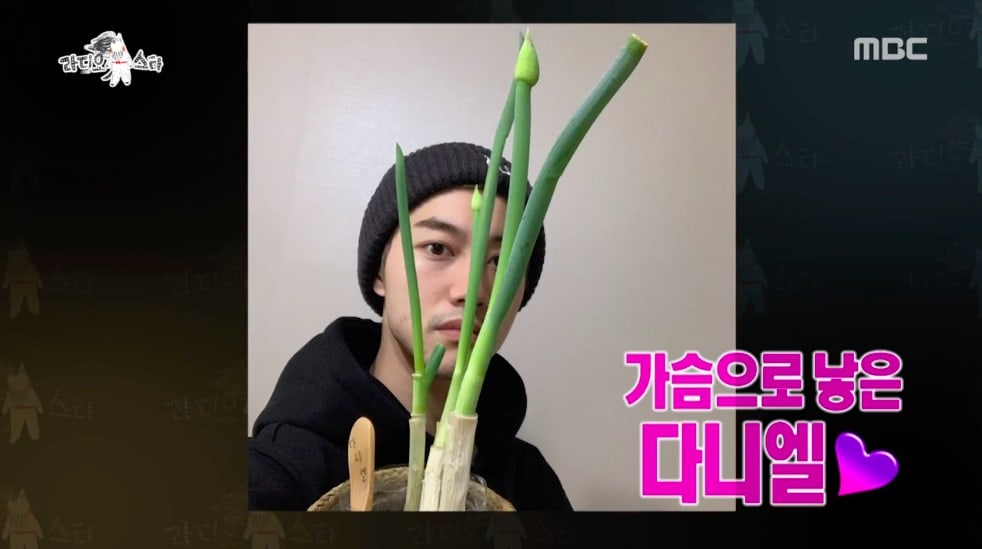 After making his acting debut in 2012 in “My Husband Got A Family,” Kwak Dong Yeon has appeared in dramas including “Moonlight Drawn by Clouds,” “Radio Romance,” “My ID Is Gangnam Beauty,” “My Strange Hero,” and more.

Kwak Dong Yeon
Radio Star
How does this article make you feel?