MBC has released a new report about Seungri’s involvement in the club Burning Sun.

Previously, Seungri commented through a statement regarding controversies involving Burning Sun, “Operating and managing the club were not my roles, and I am reflecting and deeply apologize for not showing myself taking responsibility from the beginning of the incident, as I was not involved in these roles from the start.” He had explained that he “began with the innocent mindset of wanting to try working as a DJ,” but “got a good opportunity to become an executive director in charge of promotions at a club.” Seungri added, “Since I’m a celebrity, I was in charge of publicly promoting the club.”

On March 8, MBC News questioned the validity of Seungri’s statement by sharing information from the club’s internal documents. 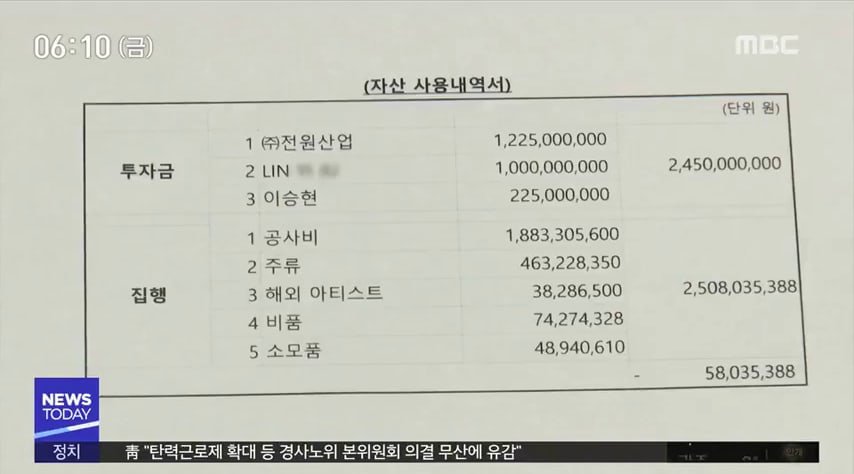 The company’s articles of association from 2017 also show Seungri listed as a “corporate promoter,” a phrase used to refer to someone who worked on the formation of the company. 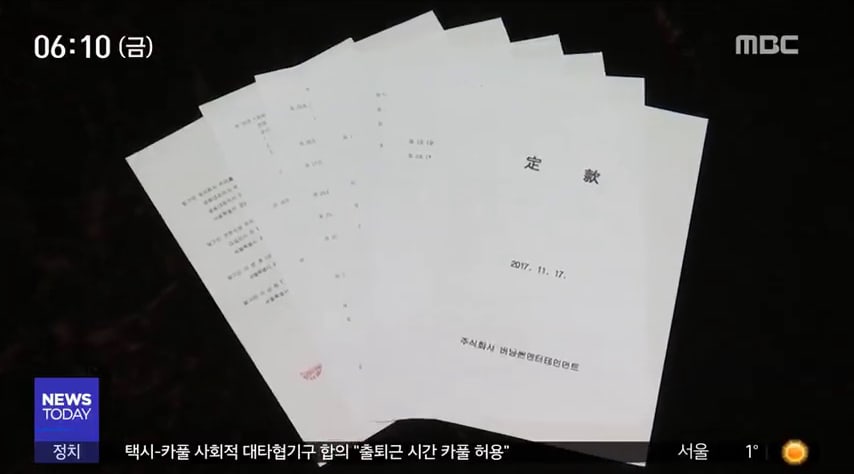 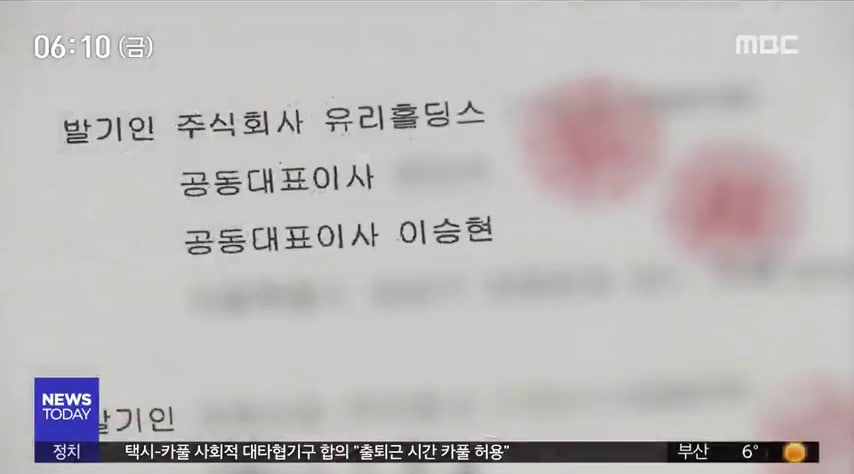 In addition, he is listed as one of the four executive directors along with Lee Sung Hyun, Lee Moon Ho, and an individual referred to as Kang. 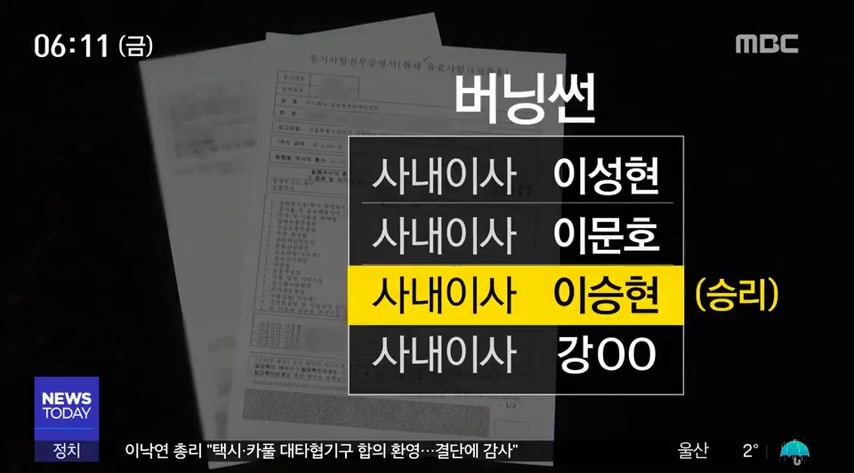 Burning Sun’s list of shareholders reveals that Yuri Holdings, which Seungri was a co-CEO of, held 20 percent of shares. 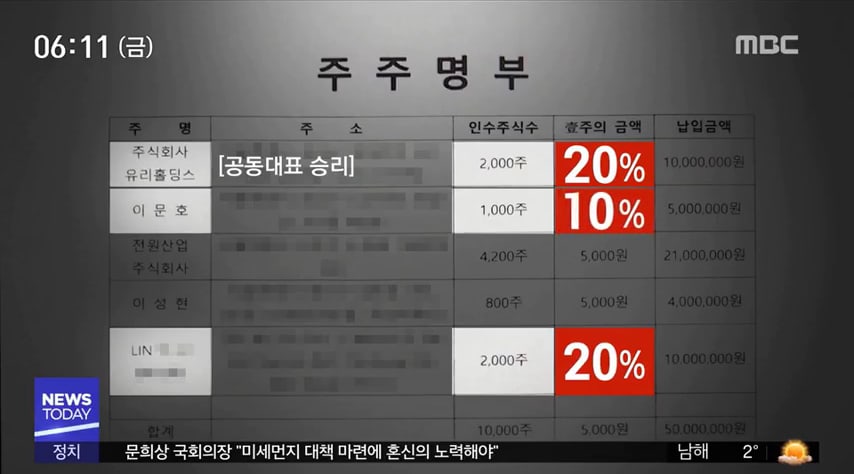 A source of “Burning Sun” commented, “It is certain that Seungri was definitely an intial investor, and it appears that this was reported as it was shared with major shareholders and people of [major shareholder] Cheonwon Inc.”

The police and tax authorities are investigating the level of Seungri’s involvement in Burning Sun’s attempt for tax evasion.

BIGBANG
Seungri
Burning Sun
How does this article make you feel?