Lee Se Young received lots of praise for her role as Queen Yoo So Woon on tvN’s “The Crowned Clown.” The drama also performed well, gathering 10.9 percent viewership ratings on its final episode. She sat down for an interview with news outlet Sports Seoul and described her experience acting in the drama alongside Yeo Jin Goo.

She was complimented for playing her role accurately and convincingly, and she said, “So Woon has also become my favorite character. Even though I was playing a queen in the Joseon dynasty, I put no brakes on expressing my emotions. She is straightforward, active, graceful, and someone who can be trusted and relied on. I also have a lot of affection for her, and I was very happy that the viewers loved her too.”

However, So Woon was not an easy role to play, according to the actress. She revealed, “There were constraints on how expressive she could be because she’s a queen. I thought a lot about that. The way she walks is different, and the way she displays her emotions had to be controlled. I frequently consulted the producer and writer about this.” 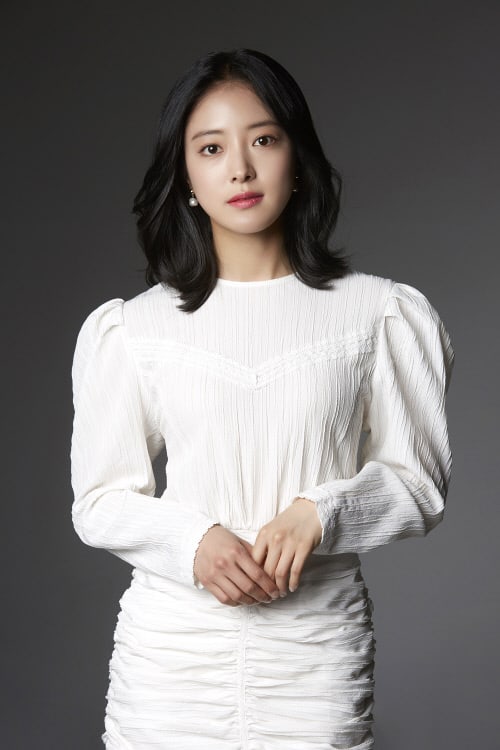 Asked if she had felt pressured about acting in the remake of successful 2012 film “Masquerade,” she shared, “The love line and character ages changed in the remake, so I didn’t feel too pressured. The emotions were clearly portrayed in the script, so it wasn’t hard to act those parts. I did feel pressured about acting in a relatable way, and I worked hard to focus on the role while acting with Yeo Jin Goo.”

In regards to her co-star, she said, “I had high expectations for Yeo Jin Goo, but he played the role so well that he exceeded my expectations. I was thankful to have acted with him, and his existence itself was of great help to me. He’s a great colleague as an actor, and he’s also a really nice person. I would love to work with him again. Because he kept looking at me romantically and saying warm things while acting, I felt like I was being loved. Seeing the sincerity in his eyes, I felt affectionate even while acting.” 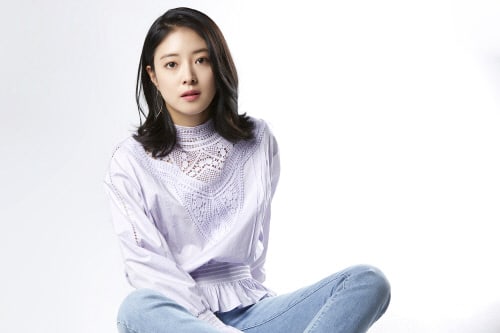 It was previously revealed that she had set her phone wallpaper to a picture of Yeo Jin Goo. Lee Se Young explained, “With every project, I always set my wallpaper to the actor playing opposite me. I change back to my original wallpaper once I feel like I’m focused enough. It helps me focus [on my role], but I think Yeo Jin Goo might have felt a bit flustered when it became publicly known. We already had good teamwork [when it became known], so I quickly changed it.”

Lee Se Young started off this year strong with “The Crowned Clown.” As for her future plans, she said, “It’s my goal to send off So Woon and charge up my energy to do well in my next project.” Her next film “Lingering” (literal title) is slated for release this year. Regarding her character in the movie, she explained, “She’s a sensitive character, so I lost a lot of weight. Her emotions are subtle in a different way from So Woon. I’m expecting to show a different side to myself once the movie is released.

Start watching “The Crowned Clown” below if you haven’t already!